Australian eyewear brand Good Citizens promotes its environmentally friendly sunnies with an uplifting spot about the repurposing of trash. 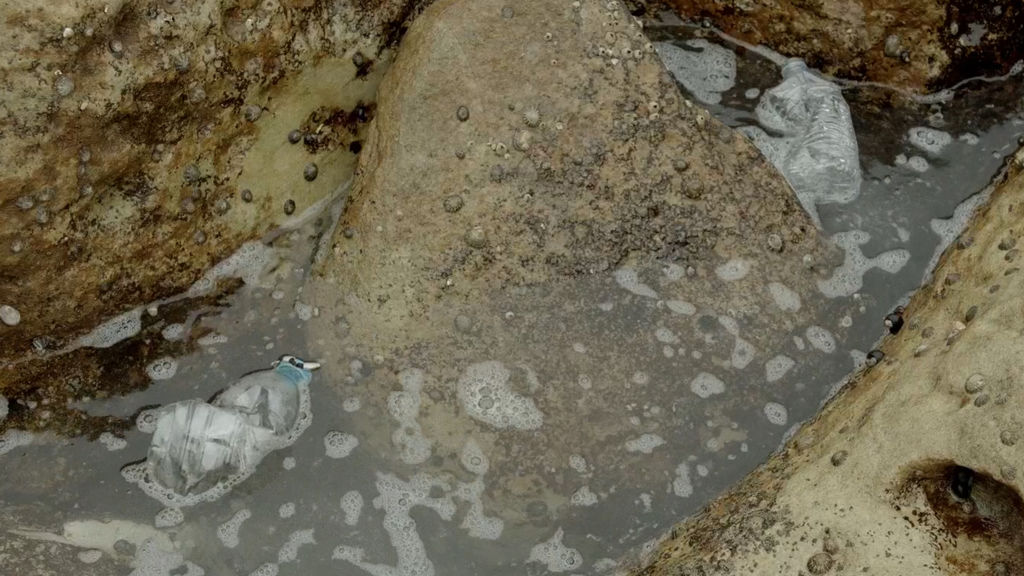 In the 1999 drama American Beauty, writer Alan Ball, director Sam Mendes and DP Conrad Hall collaborated on one of cinema’s most memorable explorations of aesthetics – a scene in which script and lens combine to help us see beauty in a discarded plastic bag dancing on the breeze.

In this optimistic ad, created and produced by Sydney agency Rasic and Partners, with direction and cinematography by Ingvar Kenne, old plastic bottles swirl around urban spaces and fall into waterways – ultimately transforming into something of deeper beauty than a just a stylish pair of sunnies.

The hope is that the Untrash the Planet campaign will inspire other manufacturers to follow Good Citizens’ efforts – it took 752 days and over 2500 failed attempts for the brand to successfully turn a single-use plastic bottle into a pair of 100 per cent recycled sunglasses frames.

Worth it to turn waste into wonderfulness, though. 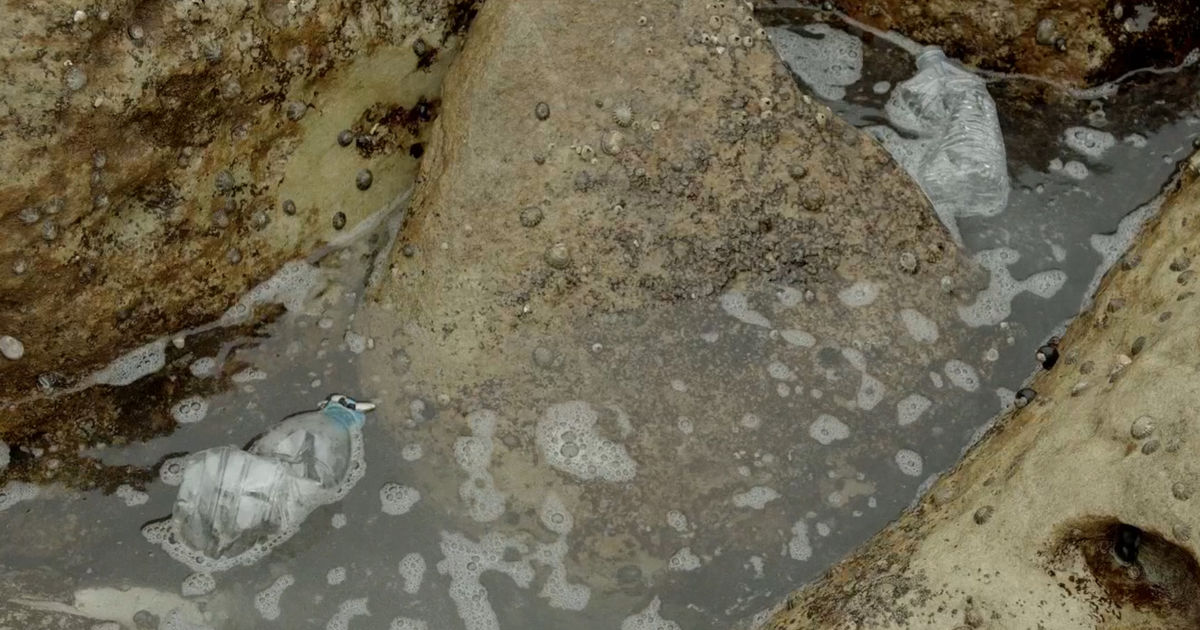 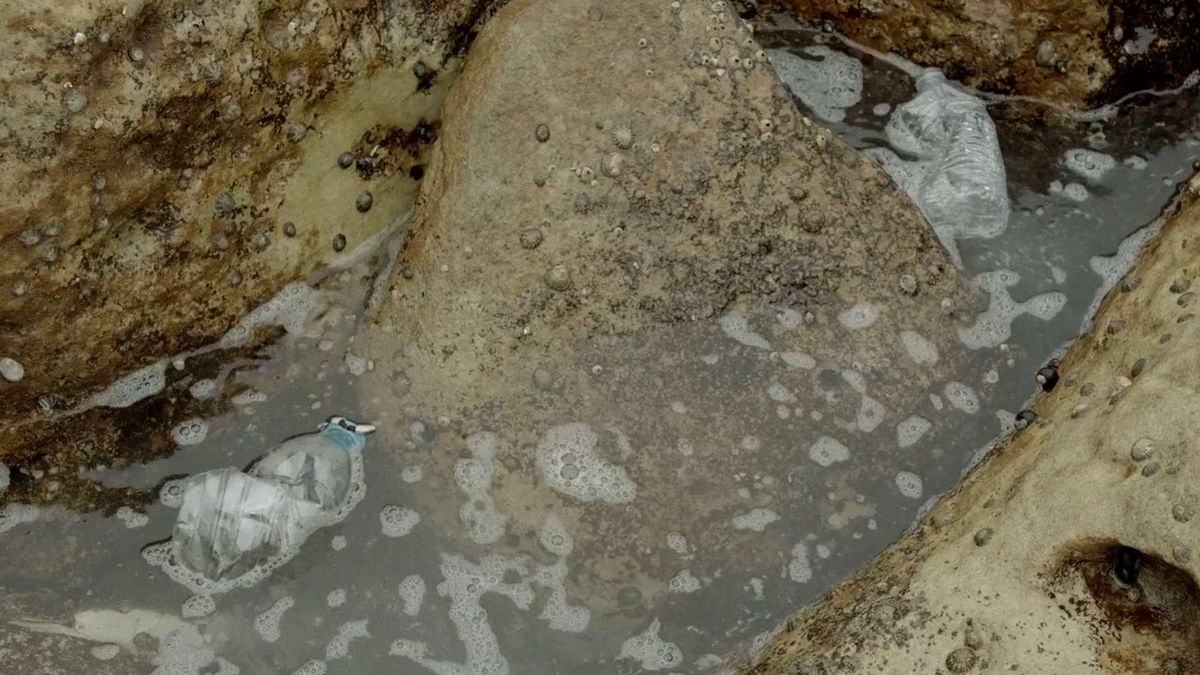