Somesuch welcomes King She to the roster​

Joining Somesuch, King She are fast, frenetic and wildly inventive, their work takes a hyperlink approach to both hip-hop and storytelling. 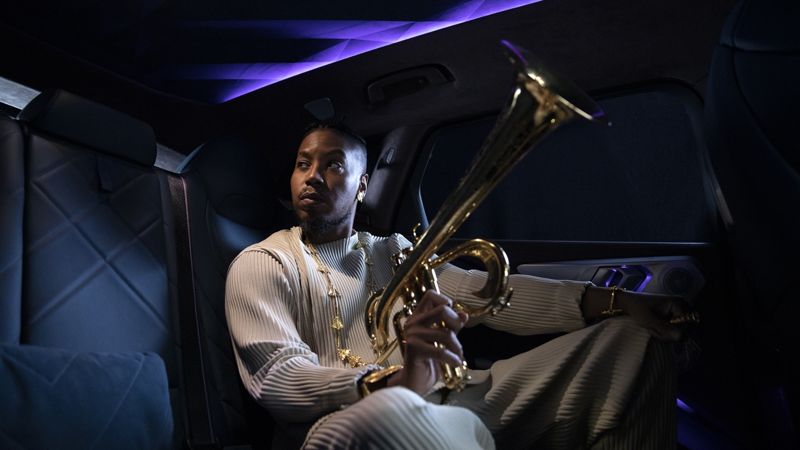 Partners in life and art, Radha Ganti and Robert Lopuski are the husband and wife team behind King She.

Ganti is an accomplished editor with multiple Clio, D&AD, and AICP wins, and Lopuski is a former journalist and Carnegie Mellon fellow. She has developed and produced feature films for distributors including Sundance, HBO and The Criterion Collection.

After making their names in their respective crafts, they began their directing partnership making visuals for Yeezus, as well as Jay-Z and Kanye West’s Watch the Throne tour.

This year, they released their breakout short film, Rare: The Boy Who Cried Swag, an oneiric, dreamlike short about model Rico Sanches, who lost his brother to police violence and a subsequent cover-up. Since its release, their petition to re-open the police investigation has gained almost 70,000 signatures on Change.org. The film premiered on Nowness, and went on to win three Young Director Awards at the Cannes Lions.

Born respectively in India and Poland, King She are now based in Brooklyn. Ganti is a former spelling bee champion, and Lopuski once competed as a semi-pro snowboarder. 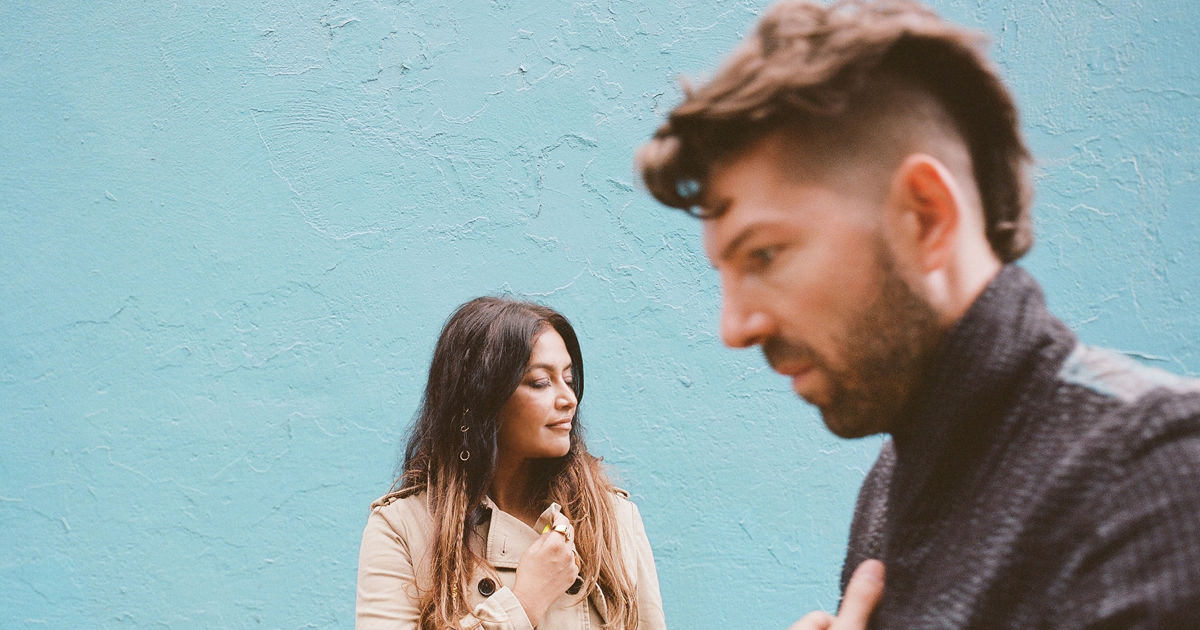 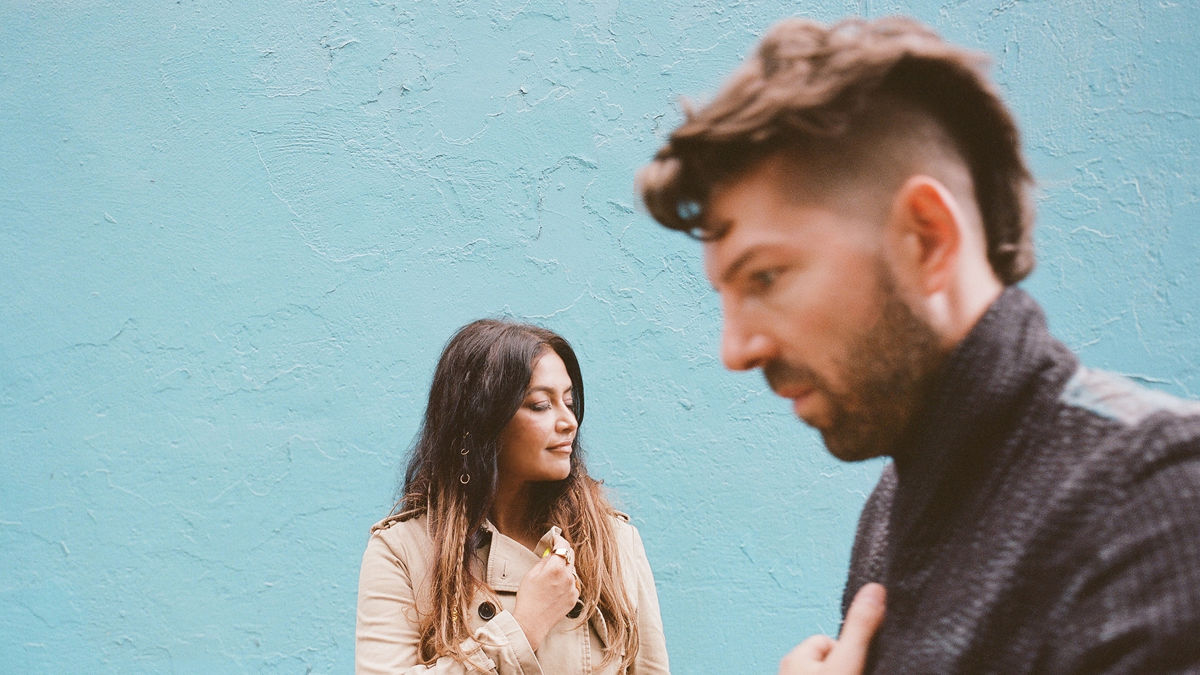