Under this claim "We are M", BMW M and Serviceplan Hamburg are celebrating the 50th anniversary of BMW M.

The international campaign is divided into four chapters. With The XMinded, the final chapter of the campaign. It gives an outlook on the future and direction of the M brand and accompanies the launch of the new flagship vehicle BMW XM. The communication includes an online film and multiple social media motifs.

Each chapter of the campaign features M-relevant protagonists, including fans of the brand and formative figures such as the first BMW M Managing Director and racing driver Jochen Neerpasch.

With the first-ever BMW XM, the brand is now entering new territory. In addition to the flagship vehicle, the campaign focuses on the exceptional musician Chief Adjuah a.k.a. Christian Scott. The 6-times Grammy nominated jazz musician is breaking new ground just as boldly and expressively as the XM. Not only does he move freely between a wide variety of musical genres, but his "stretch music" also repeatedly explores the genre conventions of jazz in new ways.

BMW – The XMinded - Break The Norm 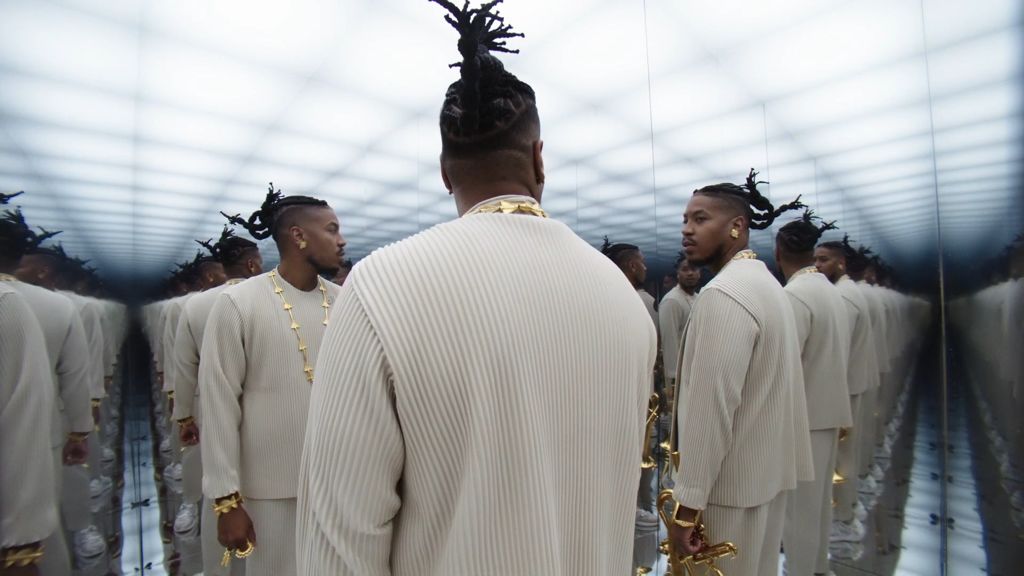 Jakob Eckstein, Creative Managing Director of Serviceplan Hamburg, comments: "50 years of BMW M not only celebrates the successful motorsport history and numerous top performances. The brand also enters the next chapter 'The Ultimate Electrified M Power'. As a car enthusiast, executing such a campaign certainly has your heart beat at Autobahn-speed in many moments."

The final chapter of the BMW M anniversary campaign can be seen primarily in the core markets of the USA, China, and the Arab Emirates online and on social media. Serviceplan Hamburg is responsible for concept and creation, and the film was produced by Neverest and EASYdoesit, directed by Chehad Abdallah. The social media motifs were realized with photographer Phillip Himburg.

The BMW M 50th anniversary campaign is the latest project for BMW created by Serviceplan Hamburg, the long-standing agency partnership has already produced the launch campaign for the X-Range or the brand presence for the BMW luxury segment "Bayerische Motoren Werke". 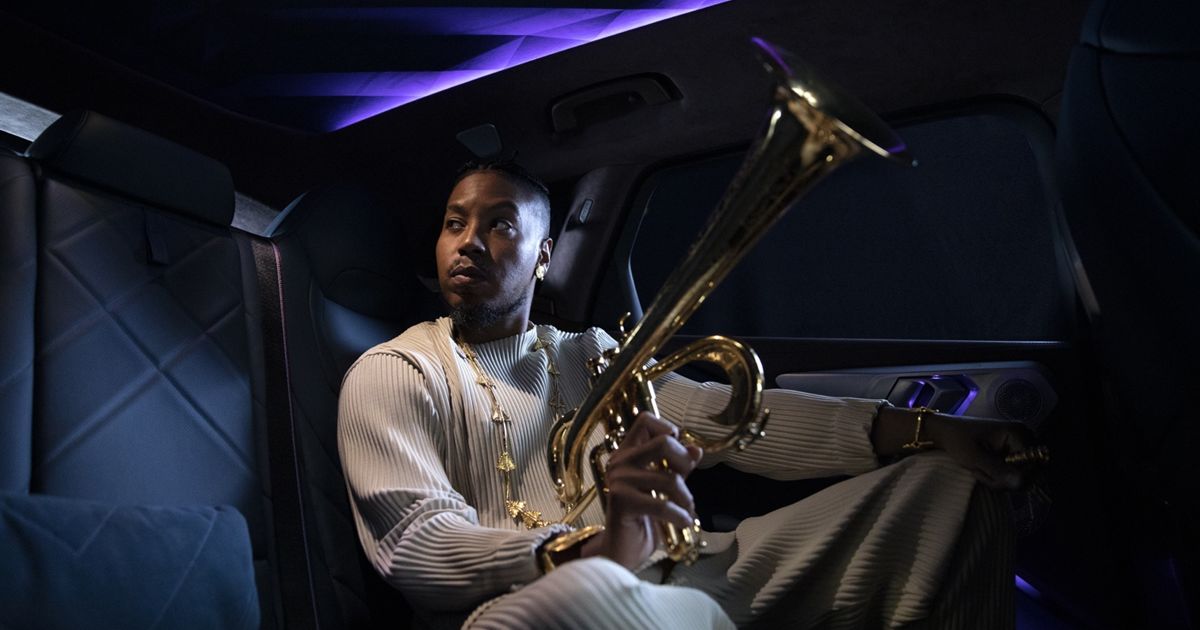 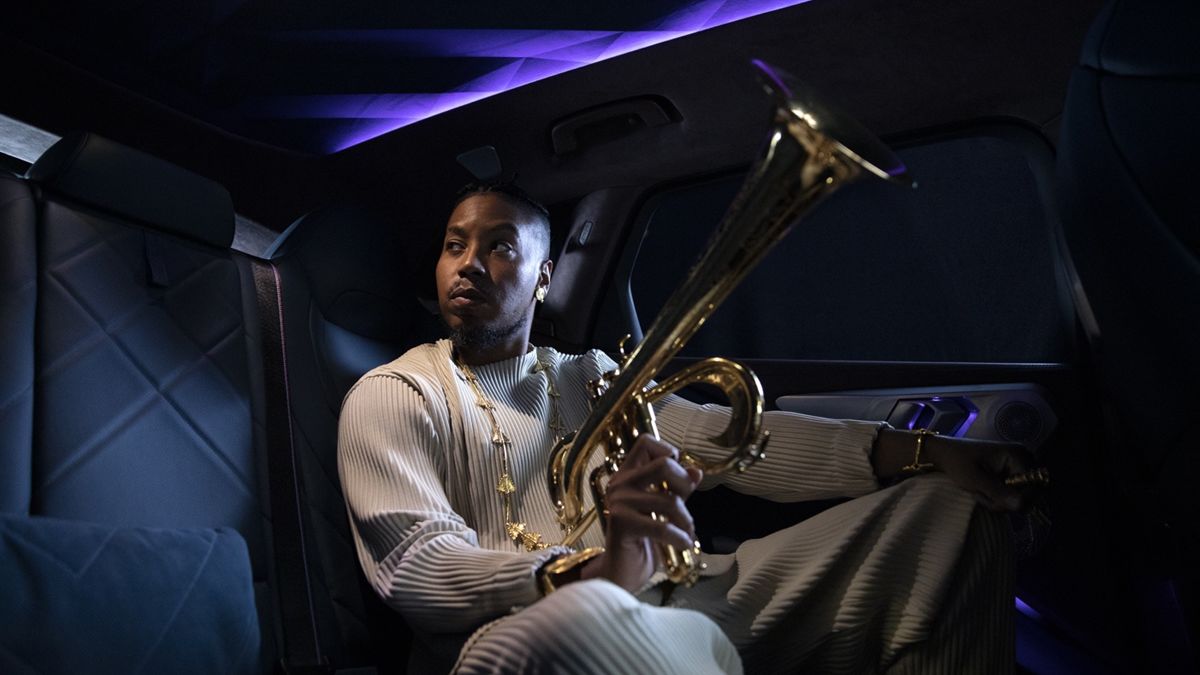