The eco-friendly homewares and beauty brand launches a fun yoga spoof that supports the Freelancers Union. 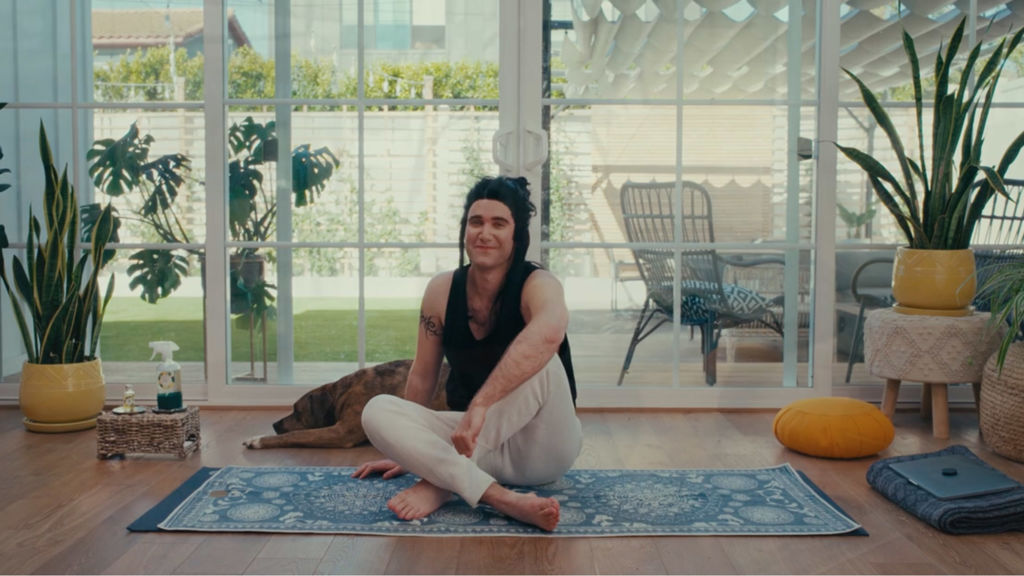 Written and helmed by Ruffian director Eno, and produced by Little Bear Studios, this hilarious film highlights the travails of a freelance filmmaker via a cheeky send-up of online classes such as Yoga With Adriene.

Also starring as Gavin the guru, Eno welcomes viewers to "day 1 of 5000" classes that can help stressed-out freelancers with such rebalancing techniques as sending emails from the coccyx, boxing up one’s inner child and climbing out of the loop of "low-tier agency work".

Brodmann explains how he came up with the concept for the film: "It was January and I was fresh off my New Year's goals with pitch ideas and excitement for new meetings. But, the beginning of the new year is notorious for slow responses from people coming back from vacation.

"With more and more out-of-office emails, I set out to calm my Gmail addiction with a 30-Day Yoga challenge. I found myself constantly trying to fast-forward the yoga videos just to get back to my emailing and felt like it was a seed of a character who gave advice they couldn’t follow.

"I was also so curious about the yoga instructors and wondered what they were like once the camera was off. Did they have meltdowns just like us?

"My last film, The Pitch, was also a satire on the commercials industry. I work in commercials and want to give a voice to the behind-the-scenes emotions and occasional agony of freelancers. 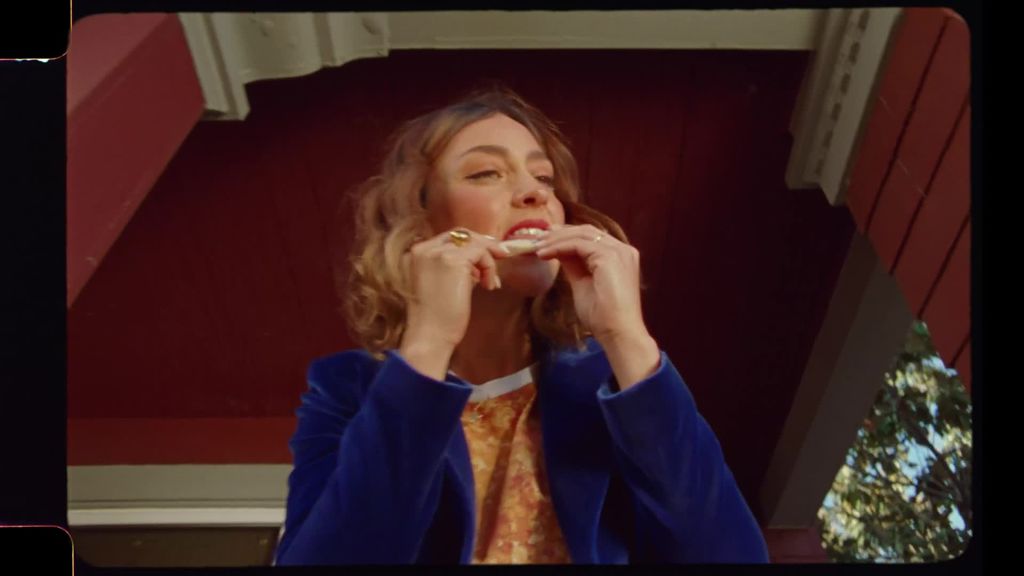 Eno continues: "The yoga challenge is a gentle pastiche of the Yoga With Adriene classes I did. While stretching I would always pause and write down good lines she had for inspiration. The yoga mat was a philosophical trackpad, where I could imagine funny movements relating to laptop use while straightening my lumbar.

"I think with Covid and the changing job landscape, more and more people have become freelance. Even those who haven’t have tried to manage a WFH laptop culture with YouTube yoga to stay sane.

"So Good General Store is a friend’s brand and they really liked my last film The Pitch. I felt like this idea I had for a struggling freelance yogi could even hit harder with a brand attached. We talked through how to incorporate them but not make it a straight-up ad. They loved the approach and were very open to taking it to new heights of creativity and ridiculousness." 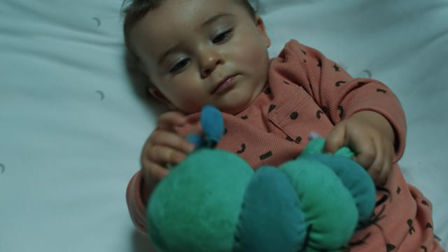 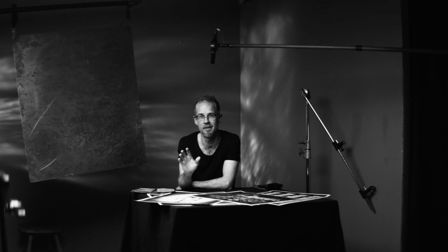 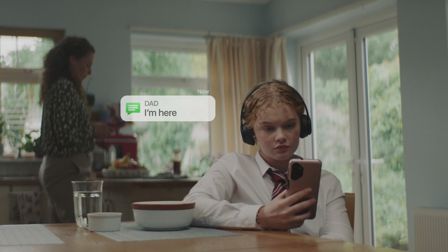 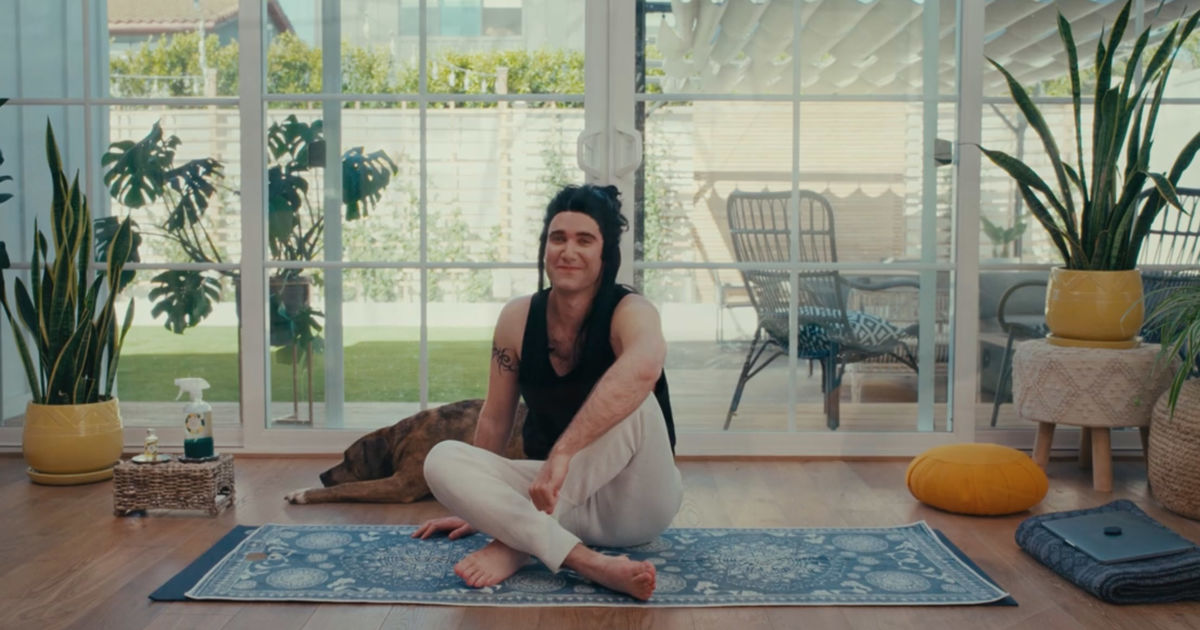