As a Film Editor she has helmed multiple BFI and BAFTA masterclasses and worked consistently on panels and workshops to encourage women and other minorities to find their voice in the film business.

Starting her career at Whitehouse Post in Soho, London Lisa Gunning edited a multitude of commercials for top agencies such as Wieden & Kennedy, 72 and Sunny and Mother, with work for clients including Nike, Levi’s, Adidas, VW, Guinness, Samsung and Land Rover. Her work with directors such as Stacy Wall, Daniel Kleinman and Jonathan Glazer led to numerous awards, including D&AD, AICP, and a Gold Lion at Cannes.

She met Anthony Minghella while editing a spot for Comic Relief, Drop the debt written by Richard Curtis. She then cut Play for him as part of the Samuel Beckett season for Film 4 which marked the beginning of a long running collaboration. After working on some musical sequences in The Talented Mr Ripley, her first feature was Minghella’s Breaking & Entering followed by his flagship pilot for The No.1 Ladies Detective Agency. She went on to edit several other movies including Seven Psychopaths for Martin McDonagh and Salmon fishing in the Yemen for Lasse Hallstrom. Gunning also collaborated extensively with Sam Taylor-Johnson, first on her Palm D’or winning short Love you more then Nowhere boy and Fifty Shades of Grey.

As a Film Editor she has helmed multiple BFI and BAFTA masterclasses and worked consistently on panels and workshops to encourage women and other minorities to find their voice in the film business.

This inspired her to find her own directing voice – and in 2014 she wrote, directed and edited her award- winning film for Goldfrapp, based on five stories from their album Tales of Us. The film was streamed to cinemas across the world in March 2014 – with the segment Annabel winning a GLAAD award.

In 2017, she moved to LA and was commissioned by Nowness for Mini Countryman, which led to campaigns for Hewlett Packard, Glenfiddich, Subaru, American Airlines, Google, Honda and the award-winning OnStar campaign for Campbell Ewald and, most recently, the beautifully observed #fatherhood campaign for Fathers Day 2019, again for Campbell Ewald.

“Now is her time to be represented back in her home town”, says Charlie Crompton, founder of Rogue. “She’s taking off big time in the US but I think it’s only fair that they share her now… She’s absolutely ready to bring her unique vision to some great British scripts. London needs her!”

Lisa says: ‘I’ve always been a big fan of Rogue and the idea of joining their stellar roster is thrilling prospect for me.  I love the team there and can’t wait to kick off the adventure with them..." 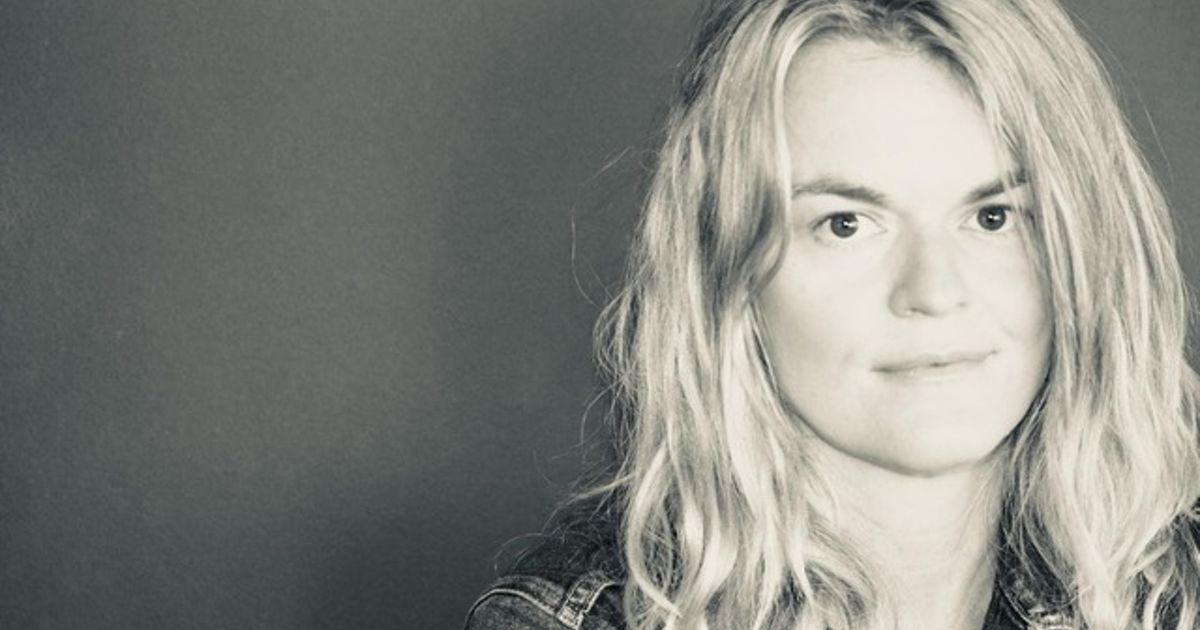 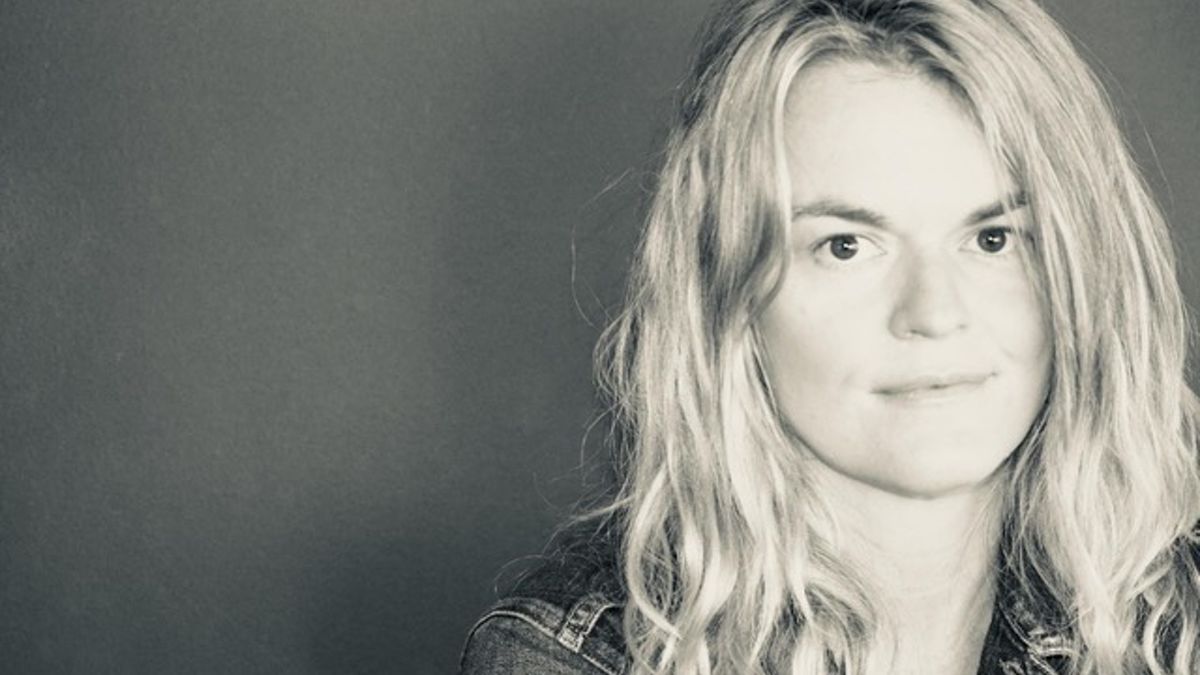