Rexona is Not Done Yet

Directed by Giorgio Bruni, the film evokes a visceral feast of star-powered grit and determination fuelled by action-orientated camera movement and transitions.

Irresistible Studios produces the latest spots for Rexona’s Not Done Yet global campaign.

The 60-second spot consists of complimentary vignettes featuring the footballers training in diverse urban environments with Silva on the pitch, Alvarez powering up stadium stairs, and Lainez slamming battle ropes in a derelict warehouse. Covered in sweat and completely immersed in the grind they push themselves harder as the voices of their critics intensify. Hitting the peak of their physical and mental limits, the music stops and silence takes over… until a flurry of relentless support from their fans reignites their drive, inspiring them to rise up and get back in the game.

Rexona – Not Done Yet 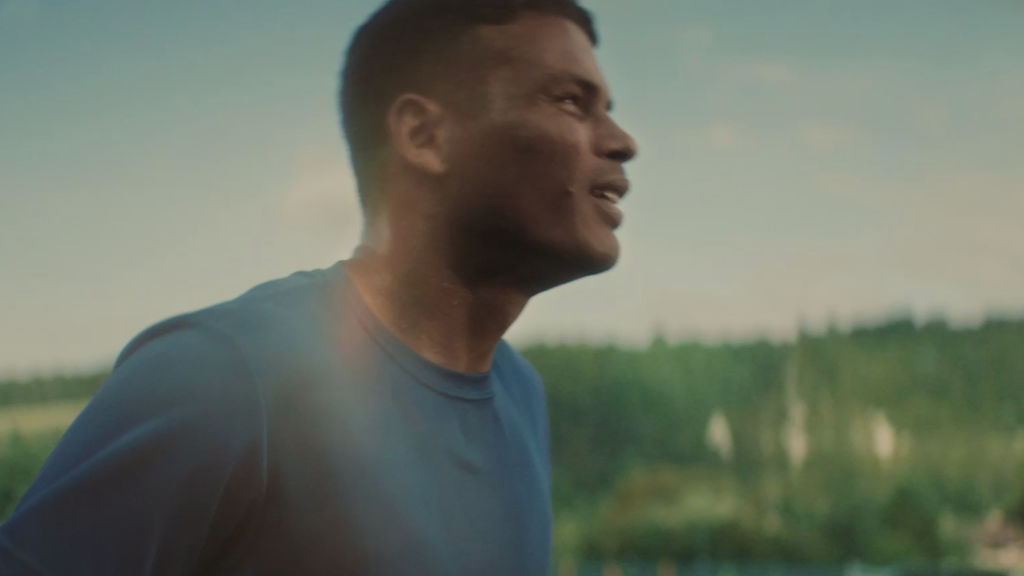 “We knew that bringing Rexona’s biggest football campaign of the year to life was always going to be fun and challenging in equal parts. Shooting in two countries, in three different locations, and featuring three international football stars, had every ingredient for an amazing campaign. It's been a pleasure working with Irresistible on this project, we had a great time on set and fit in a few laughs for good measure.” said Rui Antunes and Sunchi Mathur, Senior Creatives at CSM. 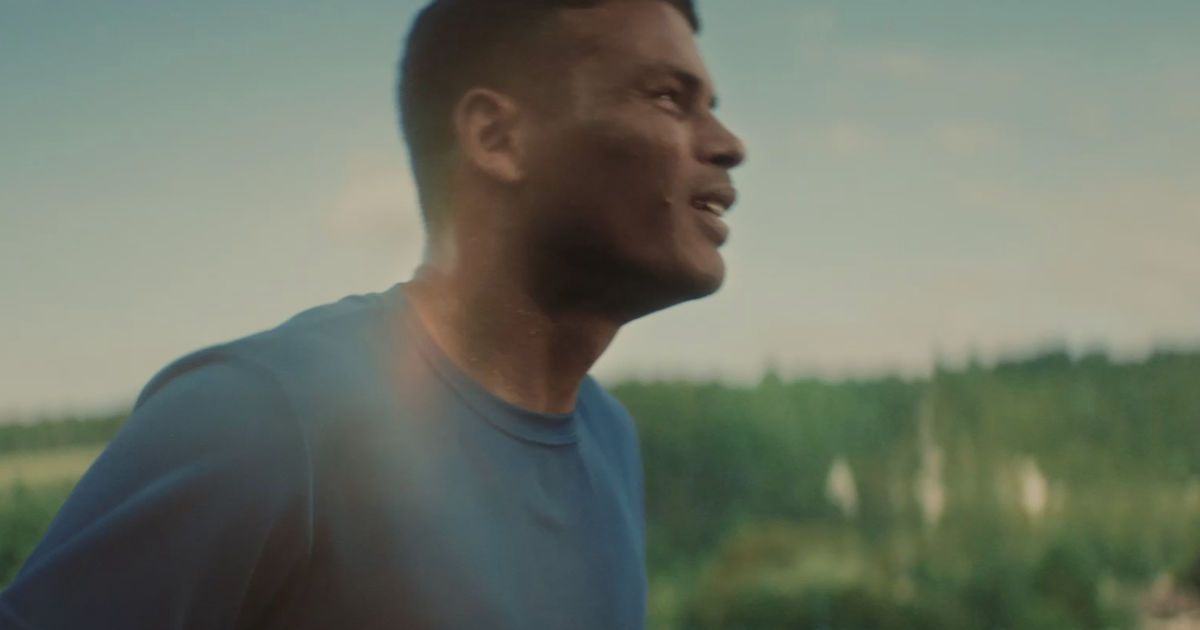 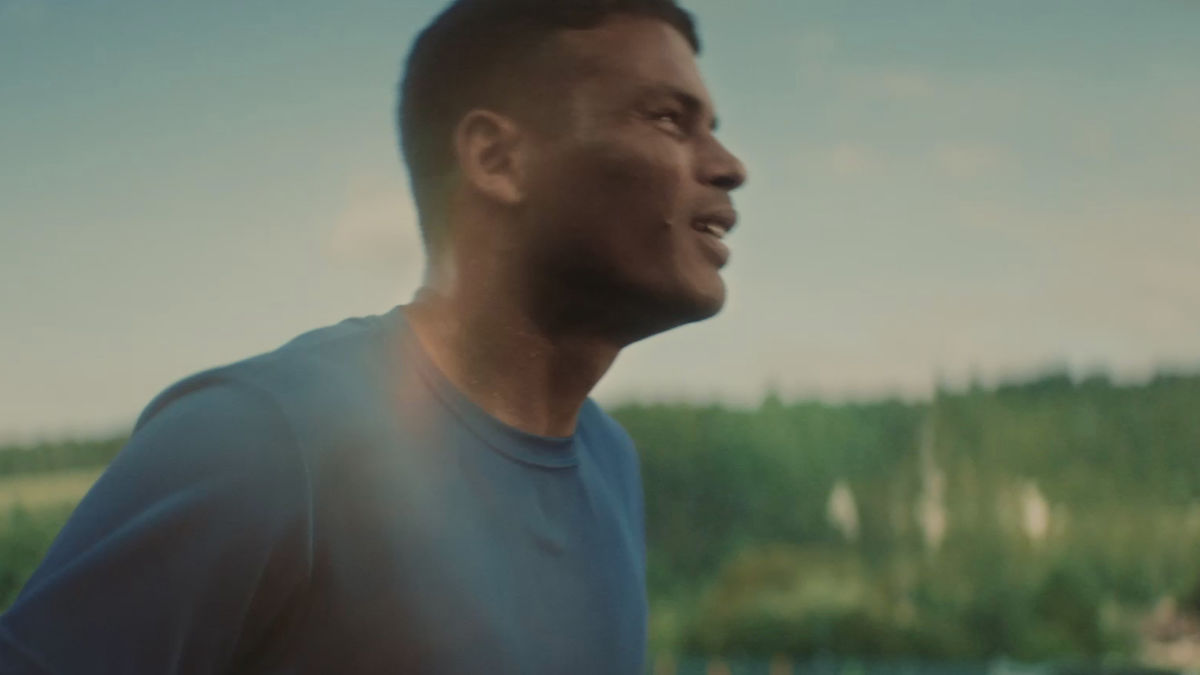