The Festival of Animation Berlin launches with a multi-media celebration of the city’s colourful characters. What does a nudist chasing a wild boar, ponies on the underground and a woman officially marrying the Berlin Wall have in common?

Not much, apart from the fact that they’re just some of the kookie stuff that passes for real life in the funky German capital.

Promoting the upcoming Festival of Animation Berlin (9-11 October), agency Innocean Berlin has tapped into the city’s famous eccentricity, creating a multi-platform campaign led by the tagline, “In Berlin, only animation beats reality.” Illustrators tasked with interpreting the phrase have created a series of posters boasting colours so rich they make your mouth water. While the aforementioned bizarre-but-true tales are brought to life in three equally colourful short animations: Boar, Pony and Frau Mauer, the latter being the intriguing tale of a woman suffering from objectophilia who married the wall in 1979. 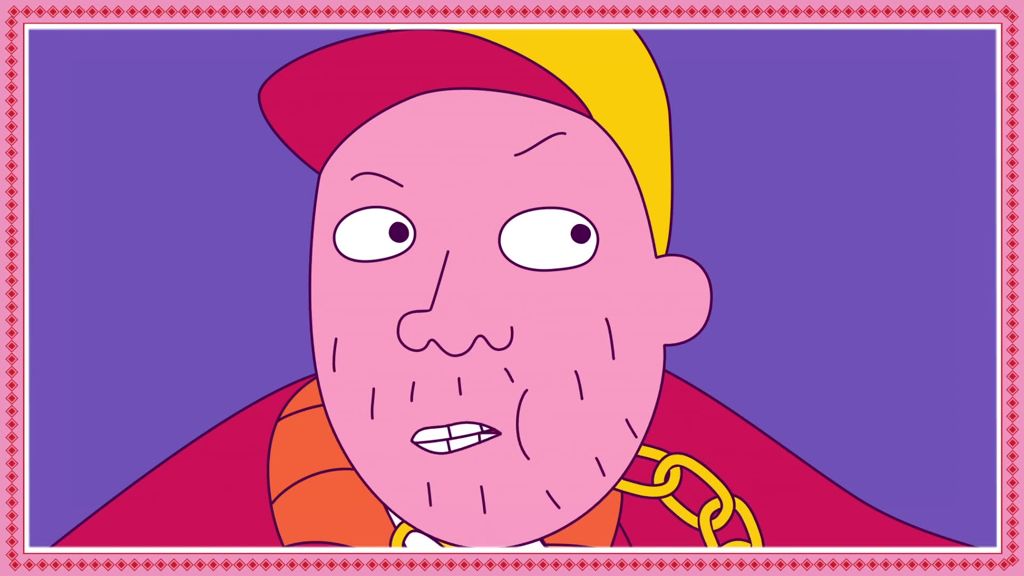 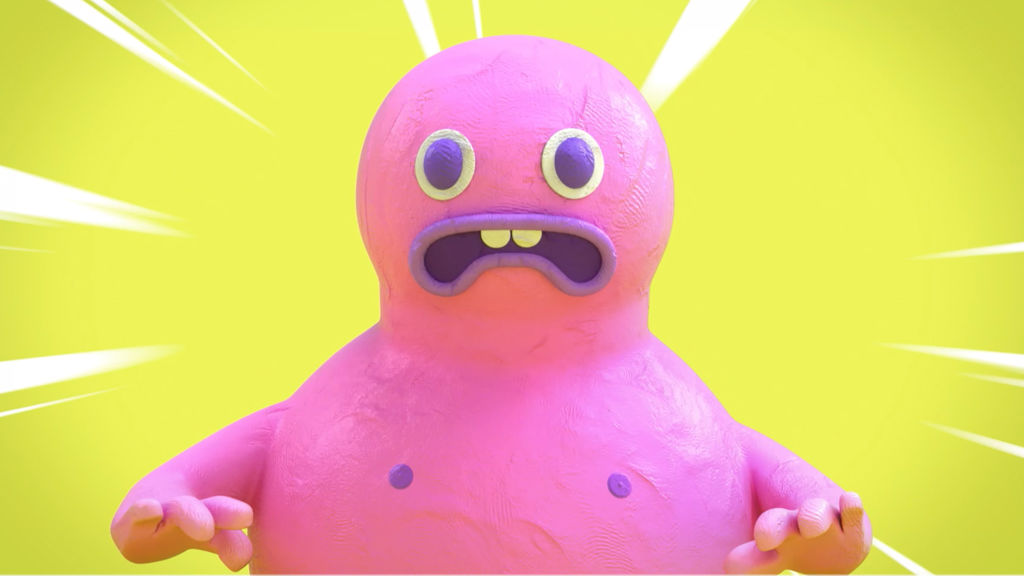 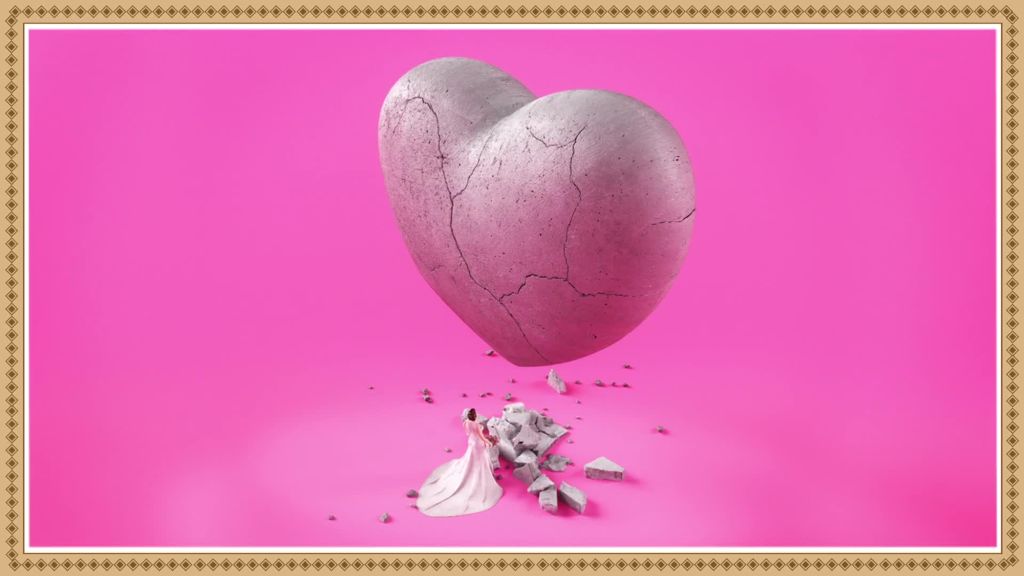 There is also a trio of fun mini documentaries; live-action/animation hybrids inspired by the Späti, a typical Berliner convenience store, originally from East Berlin.

Today, these open-all-hours shops can be found on almost every street corner. They’re not only places where ordinary shoppers get their groceries, but also where they go pre- and post-party, making the Spätis a core part of the city's culture and a repository of odd stories. 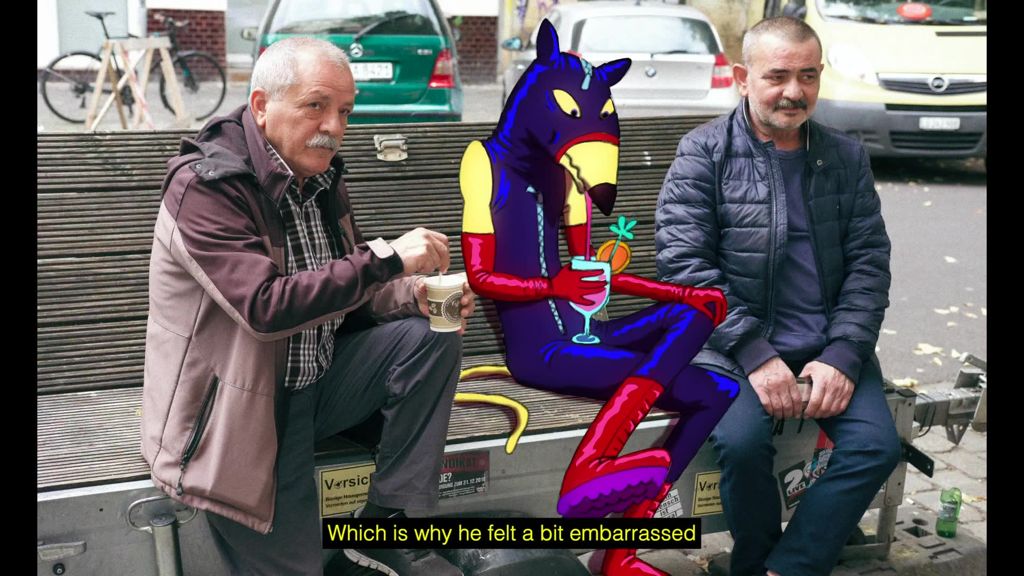 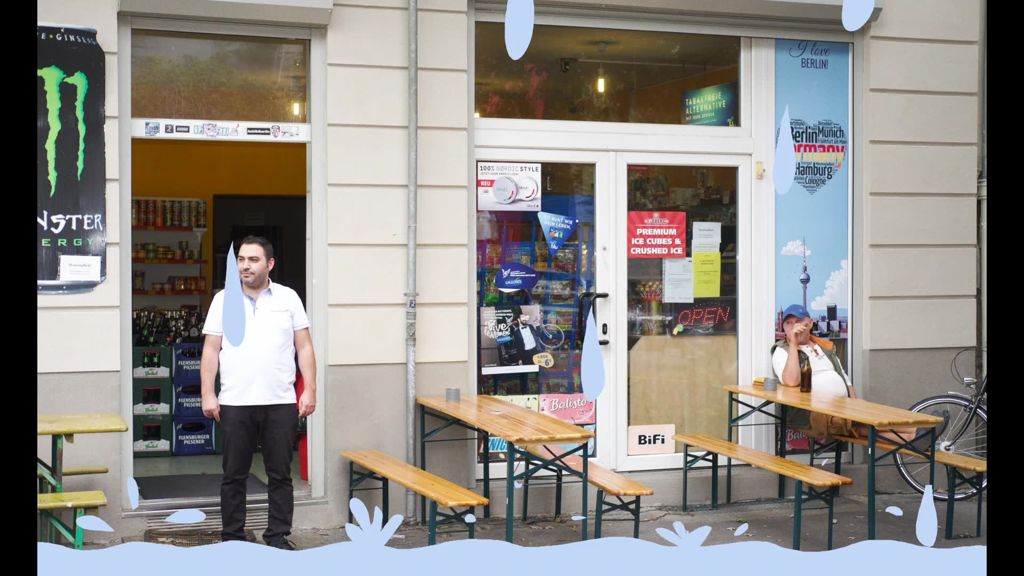 In Sinan, the store owner describes an embarrassing meeting between a guide dog for the blind and a man who entered the shop with his latex-clad pet human-dog.

Koray relates the tale of a customer who mistook his shop for a shower room and set about washing his privates in bottled water from the fridge.

While Kemal enthrals with a story of avian smash-and-grab, in which a cheeky seagull swooped in stole a packet of chips and swooped out only to then have to fight a homeless man intent on getting hold of the bird’s booty. 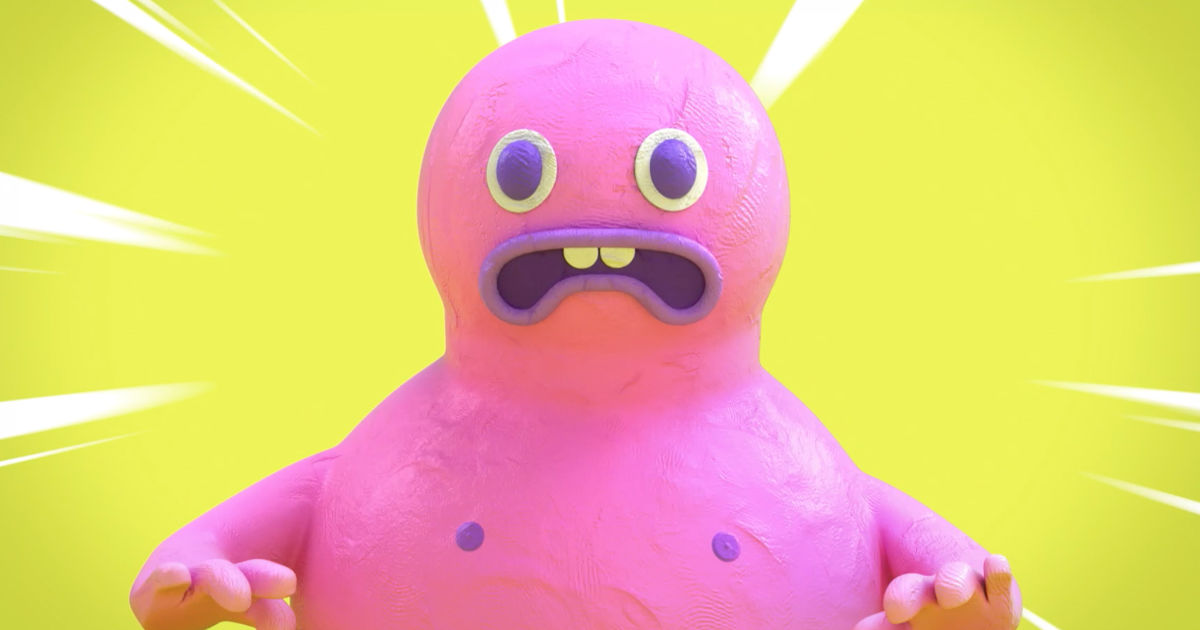 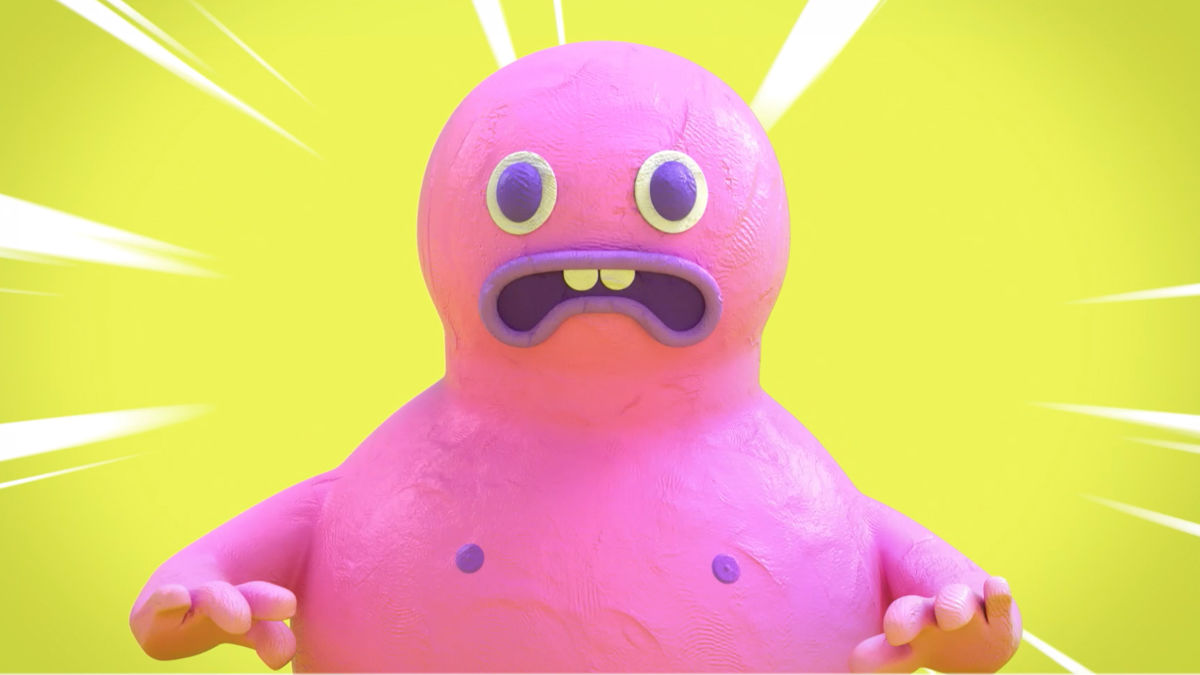