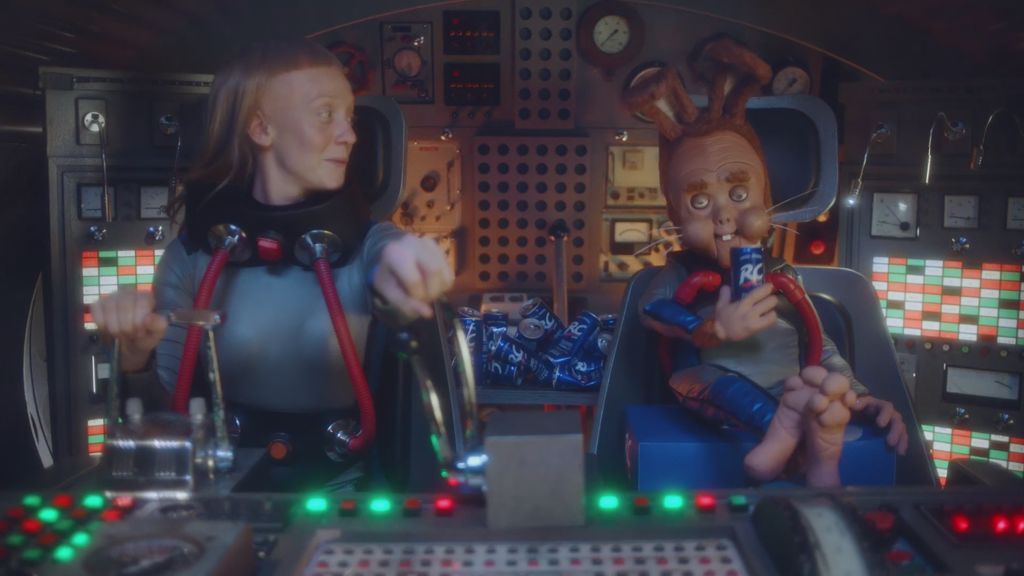 As the world’s third largest cola company, RC Cola occupies a unique position; they’re not the ‘big two’ trying to appeal to everyone, but rather the cola that is a ‘deliberately different’ choice.

And this is a deliberately different campaign, too, with a strange, rabbit-like puppet and his accompanying human companion travelling through time to create a series of famous and history altering events; the discovery of fire, the creation of the pyramids, the inception of the internet and, crucially, the holy union of socks and sandals. Why do they do it? Well, in two words which are easily translatable into the over thirty different languages required, 'why not?'.

The spot is directed by The Glue Society, through Revolver, and was also written by the directing collective, in partnership with boutique agency Ravenous Mantis. “A naughty animatronic rabbit travelling through time seemed like the perfect character for this project," said Paul Bruty, one of the directors from The Glue Society collective. "It’s the kind of personality you could write a hundred different scripts for.”

“As directors, we wanted to channel the classic puppets of our collective childhoods, " adds The Glue Society’s Luke Nuto. "The other-worldly creatures from The Dark Crystal and The Storyteller had this inherent weirdness. They exist in the real world. But are from another universe. We were certain we didn’t want this to become a CGI affair. There’s something so charming about real-world puppeteering, complete with its odd movements and lovable clunkiness. The restrictions of the art become part of the charm.” 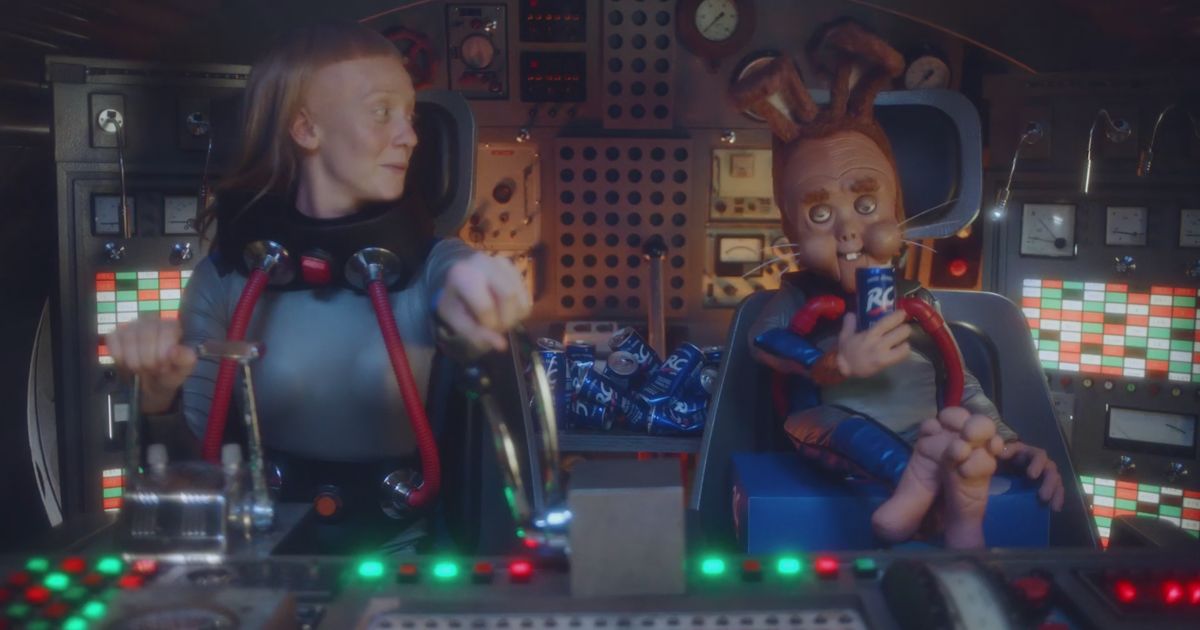 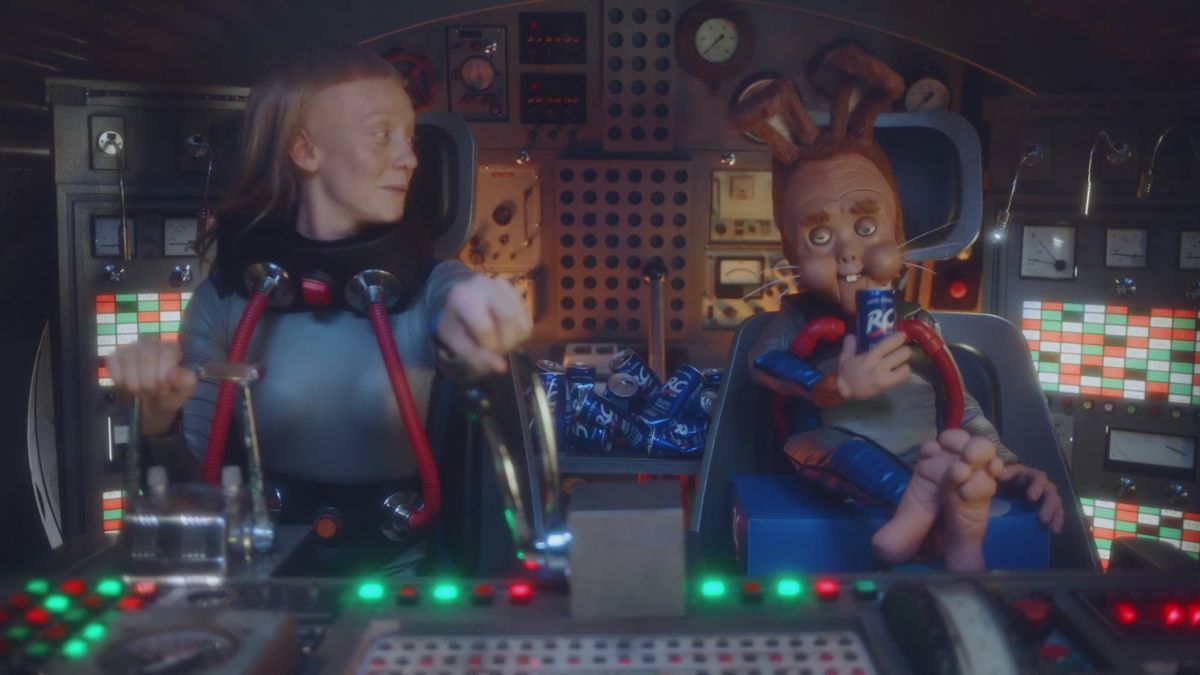