Porsche shows off its curves

Upbeat and flashy, the new Porsche spot highlights the iconic silhouette of the 911 vehicle. 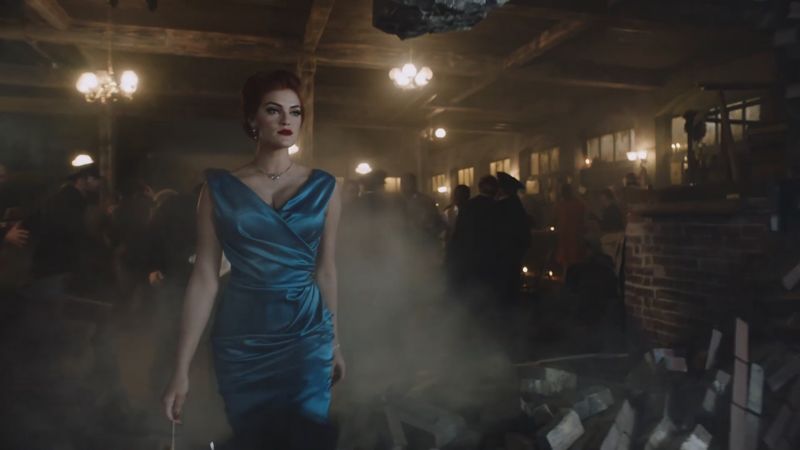 Nobody puts The Glenlivet in a corner...or a box 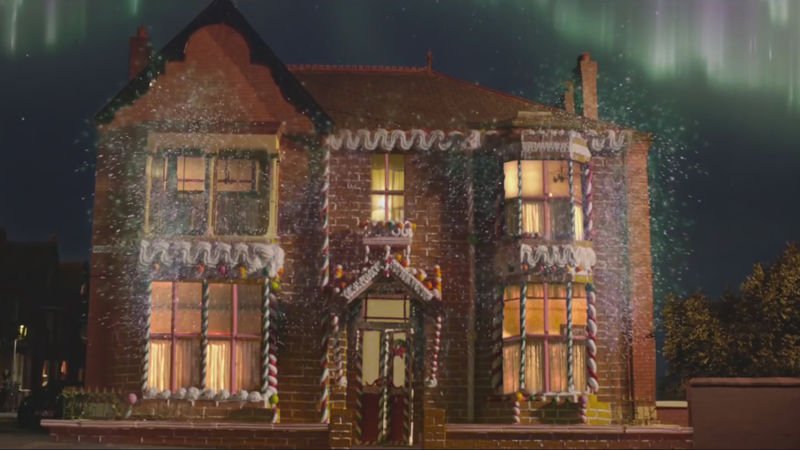 The colored lights glint over the sleek body of the Porsche 911. Reds and purples flash faster and faster and we see an exploration of ephemera and design  from across the past decade, all featuring the iconic car.

From novelty watches to Christmas ornaments to paperclips, the Porsche 911 has lived through years of display on-demand merchandising. Agency Cramer-Krasselt developed this campaign after an Etsy search revealed a plethora of memorabilia and fan-made items. The public, it seems, can’t get enough of this stylish and elegant car, and Pop Star celebrates all the ways that we love to show off our loyalty. With fast cuts and an intimation of stop-motion as the car turns a 180, Gentleman Scholar has created a fun spot for the re-release of the sleek ride.

The craft that was put into creating this ad is very methodical. With still frames and small movements, the feeling of the car is far more important than the myriad features and tweaks you could make to the product. Creating a new pop icon identity for the new Porsche 922 based on the portraiture and kitsch of the 911 is a nostalgic wink to the past, but still places the 911 in the rearview as the updated model enters the race.