Pereira O’Dell drop the coolest movie of the summer

In a cheeky bit of branded 'entertainment', air conditioner company Midea has screened a 90-minute shot of one of their units, to help NYers to escape the heat. 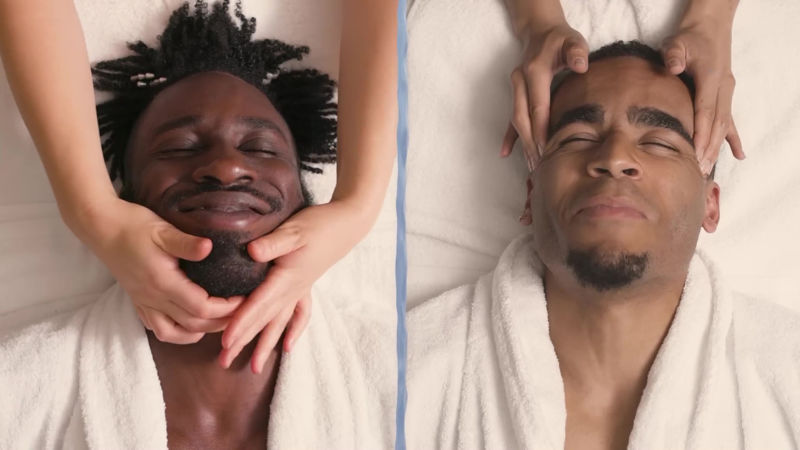 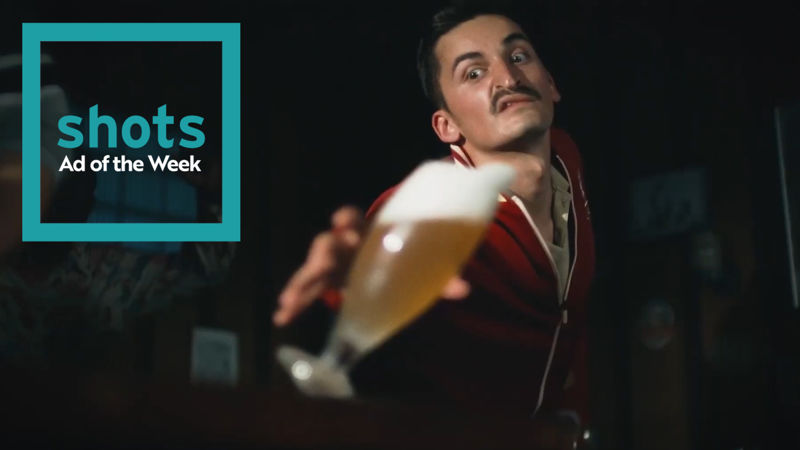 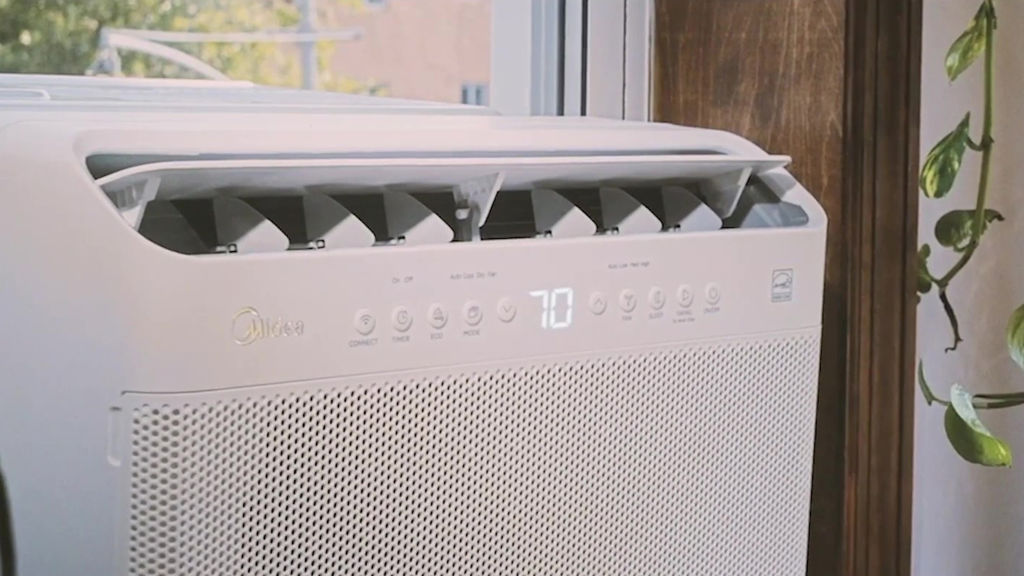 In 1965, Andy Warhol released Empire, an eight-hour five-minute long static b/w view of the Empire State Building in which nothing happens.

Now, we're not saying that the creatives at Pereira O’Dell were actively inspired by the pop artist's epic experiment in boredom, but with their 90 Minutes of Air Conditioning release, they might have inadvertently created a sequel.

Created for Midea, the agency has seized the moment of record-breaking NYC summer temperatures to convince sweaty NYers to escape to the cinema on 17th August, rewarding them with free popcorn, soda, and, most importantly, AC.

Described by Robert Lambrechts, Chief Creative Officer, Pereira O’Dell as “likely the longest product placement in the history of advertising", the film is a single shot of a unit blowing out its sweet, cold air.

Lambrechts continues: “I would describe it (New York) in a heatwave as the seventh circle of hell waiting on the subway platform. People will commonly go to movies for some relief from the ‘oppressive’ New York heat. One summer I even went to see the movie Cowboys and Aliens twice in the movie theater for reprieve”.

“When it’s a hard summer, you walk into any store - whether it’s a CVS or a clothing store - just to feel the AC,” ads PJ Pereira, Creative Chairman, Pereira O’Dell.

“Viewers can just get dry and get their body temperature to a reasonable place, check their emails, make a couple phone calls if they want. It’s the same shot for 90 minutes. Nothing else happens.” 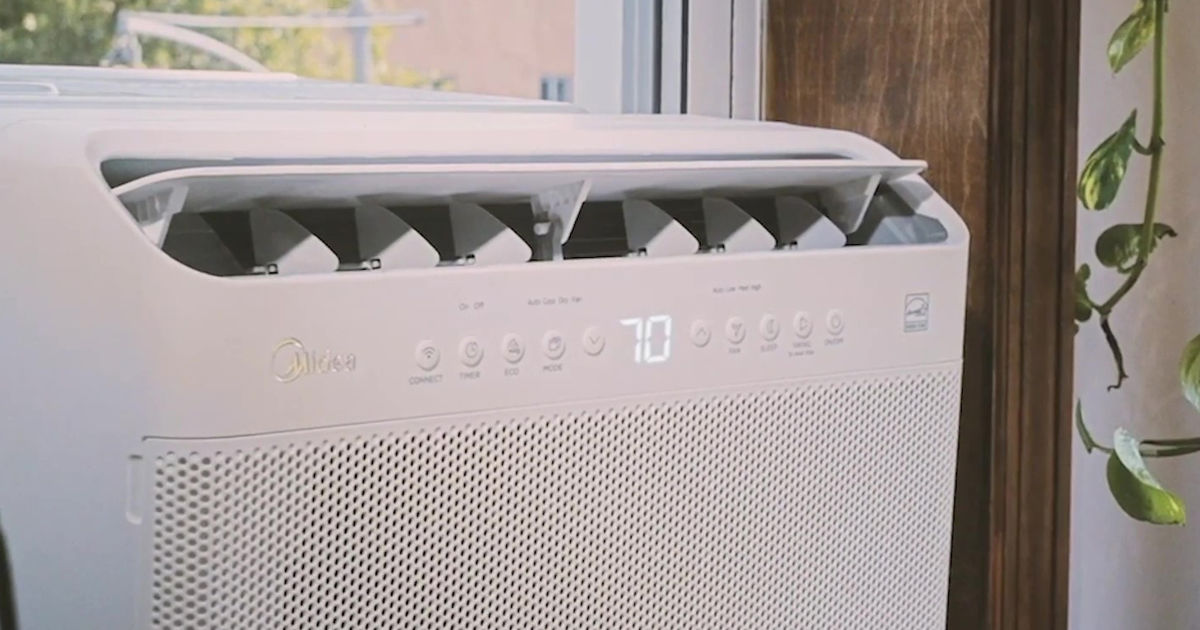 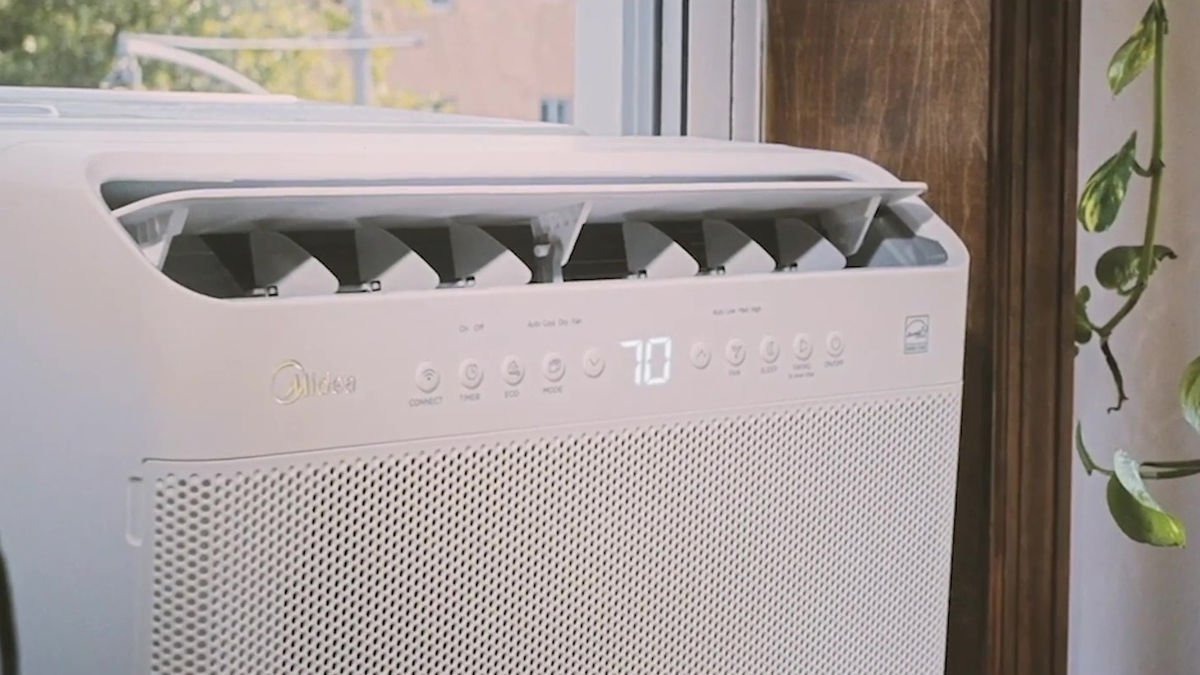