On My Radar: Wednesday Studio

On the Beach – Someday Do you and NTS just to listen to music.

The mini rigs, they are portable speakers designed in Bristol which started as a project made by musicians/ DJs. They sound great and you can link many together, and link them with a portable subwoofer, it makes it easy to create an amazing sound system and easy to carry around. 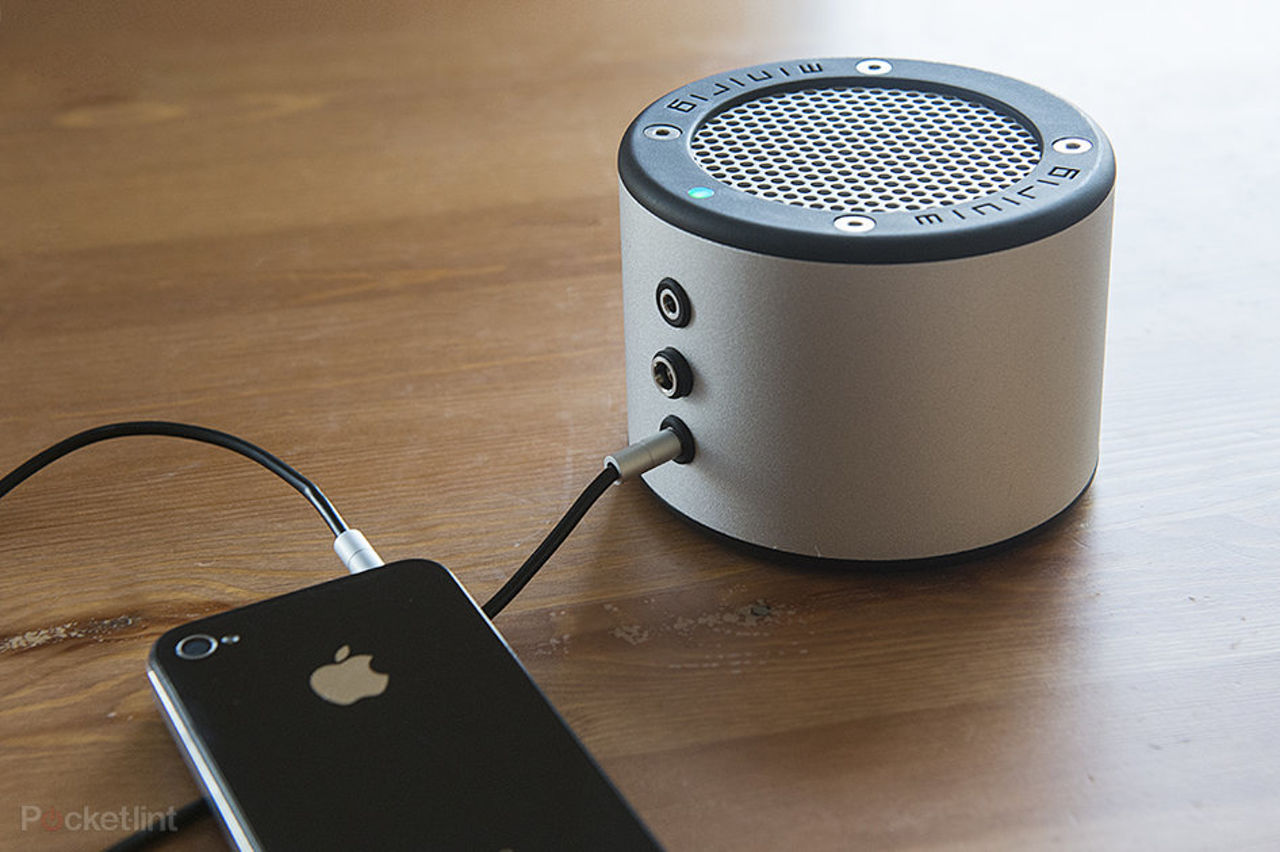 Our smartphones and laptops.

Monty Python and the Holy Grail, because it’s a classic, and is hilarious. 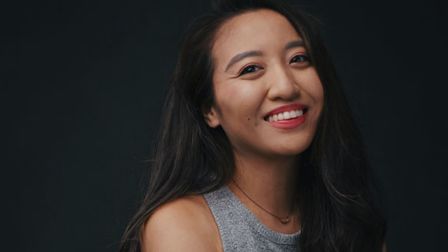 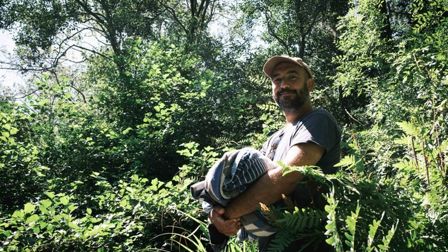 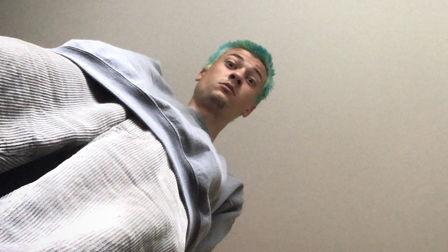 Instagram, because of the versatility of type of profiles you can have (work profile, any sort of hobbies profile, personal family profile, a mix of all…) creating a library of people you follow that generate constant, inspiring content to your specific profile.

We recently watched the season one of Yellow Jackets and totally loved it, mainly because the main characters are great. Great characters make great stories. Fleebag is great too for the same reason, but has a different sort of story; it’s brilliant and hilarious. Yayoi Kusama at the Tate Modern.

Charlie Bones’s music channel, because he is fun and has a great selection of music.

Our amazing friends in London who also built up their own animation studios from scratch: the guys from The Line, Animade and Moth, in particular.

Dani and I are both Spanish speakers (south America and Spain), but we've both lived in London longer than in any other city.

Jamie Whitby: A Few Of My Favourite Things

UKMVA-nominated Agile Films director Jamie Whitby tells us how sitting on set helps actor interactions, why classic cameras never need updating and that his highly-conceptual approach might come from his father's LSD fascination. 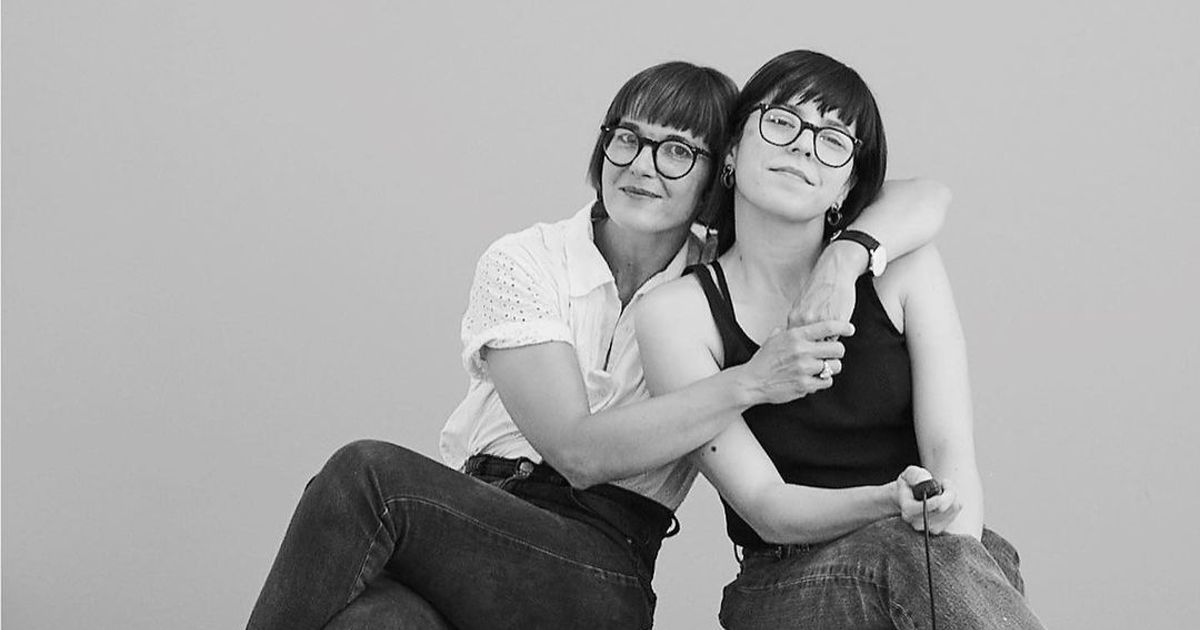 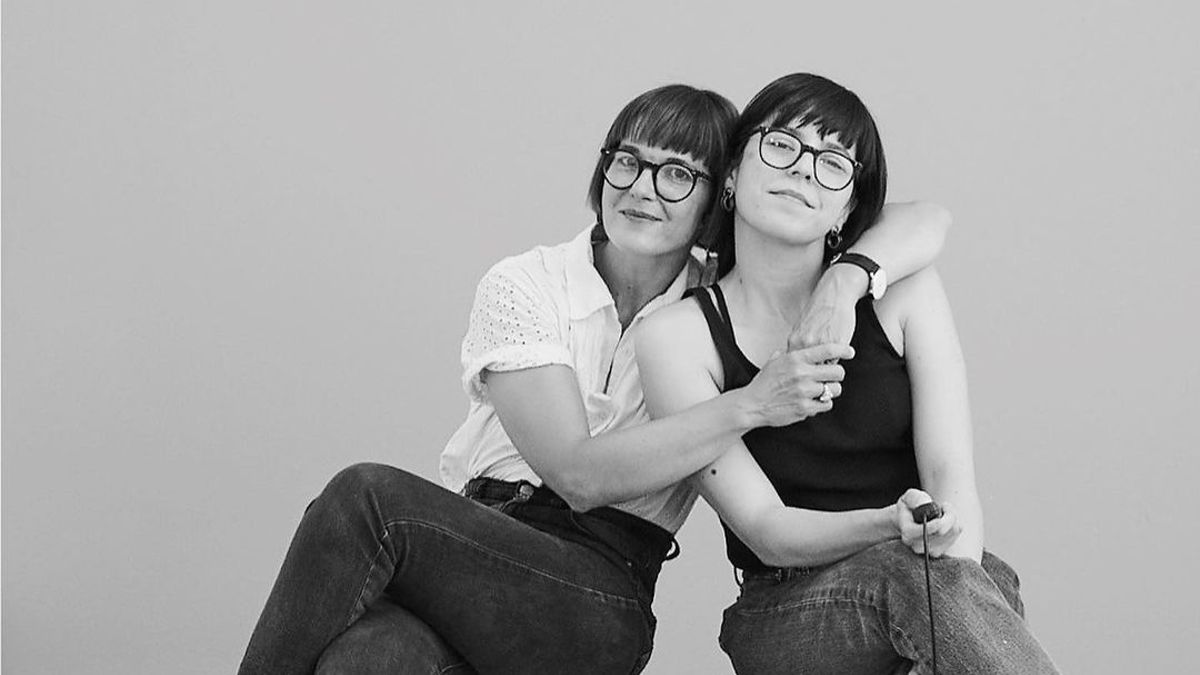