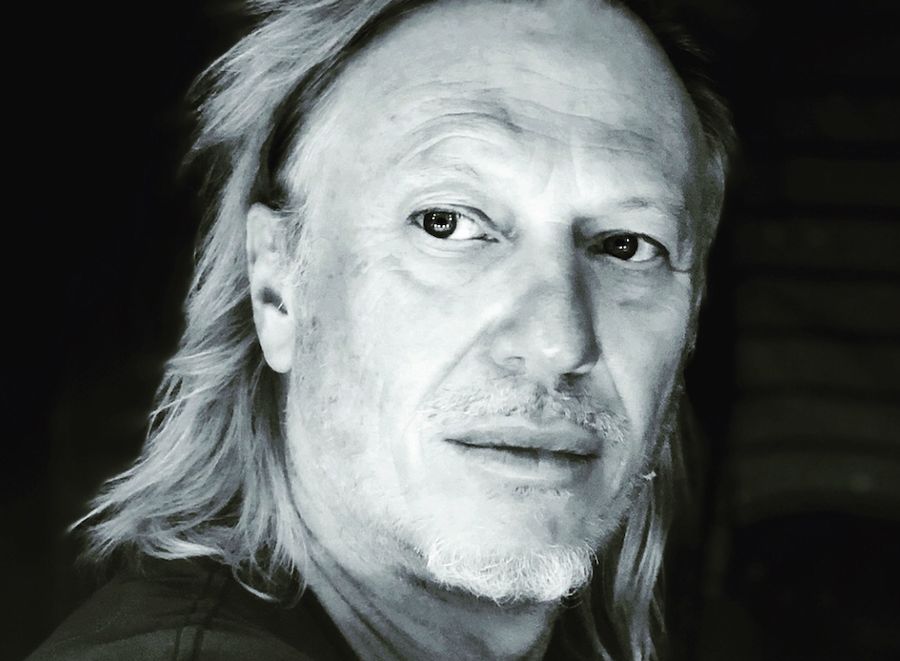 On My Radar: Charley Stadler

I haven’t recently seen anything that really got stuck in my head, even though I saw a lot of potentially interesting ideas like Porsche The Heist that popped up at the Super Bowl. I have strong filters as I find sharp, clever storytelling campaigns the ultimate art form of advertising, which has been disappearing in the world of six- and 10-second formats. I just have a personal preference for psychologically and character driven short stories in ads and branded content.

Having said that I thought that, a while back, Oatly Wow No Cow turned conventional thinking on its head. It broke the rules, it was daring in its simplicity and that appealed to the punk in me. 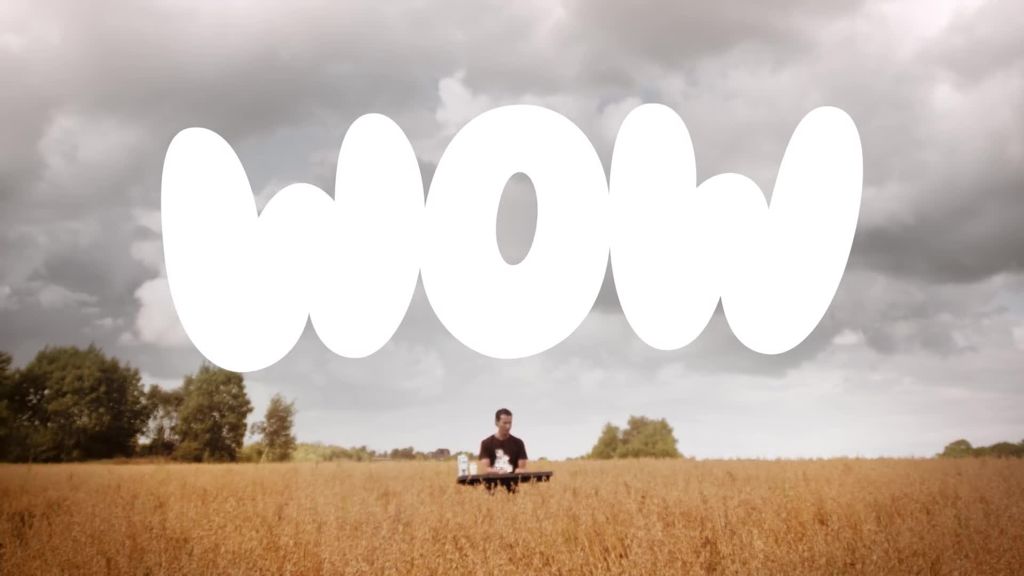 My own site, because no one else does, really.

I just bought today the new iPhone 12 Max Pro 512Gb because I had too many smiling pictures of my daughter on the old one.

Funnily enough, as a film director, I have never been in a need for a specific product as I work from the best product that I never needed to buy, imagination. If being creative would be considered a product... yeah I'd be hooked on that one for lifetime.

Mank; the background to the screenplay of Citizen Kane, with Gary Oldman bringing to life the writing genius of Herman Mankiewicz, directed by David Fincher. It’s a movie masterclass of script, performance and direction. I am a big fan of Fincher’s and I had the good fortune to work and direct Gary Oldman, he’s a very powerful actor.

As a dad, it actually would be my Credit Bank of Moscow film, Christmas [which caused some controversy], that I shot with Beggar Film in Moscow, because we all should pay attention to our children, commit time and truly love them from the heart. 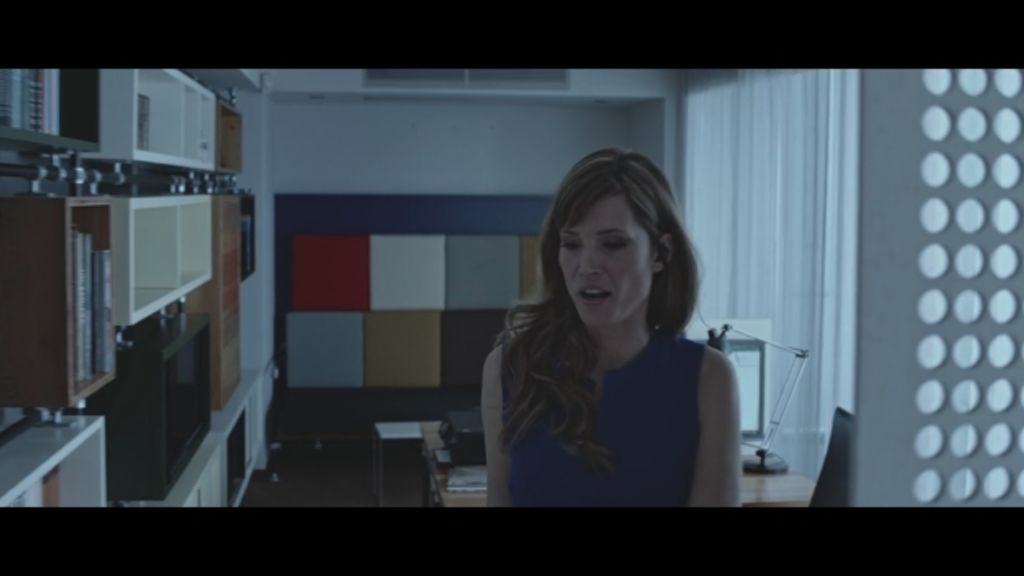 From my perspective, as a director, Instagram, Facebook and YouTube all provide a great way to screen and share the edgier work that, as an artist, I can hold tight the reins to create a pure and undiluted vision. Last year, for example, I directed an amazing film through a creative collective that will be formally announced later this year as a fourth wave agency born for these times. Disruption through creation.

We made a two-minute short movie, G–Wagon, in a commercial style with producer Patrick Höchstetter from Pullover Films Hamburg. We did it through my agent, Cream Directors in London, during the first wave of the pandemic. We did it with minimal people, determined to show maximum efficiency of what was possible in production in full-on lock down, it was quite a challenge.

The point is that it got back to the pure spirit of creativity and that, in my opinion, is what people respond to with strong emotions which triggers memory retention and make our screens more magnetic. What we did was simple; we said it is about a woman who has her own view, her own mind and does what men are seen to do as their normality. She takes what she desires and she does it without impacting on any other human being.

As one female brand manager of an automotive company said when she saw the film; “This clearly is a women’s empowerment film.” Patrick, my creative producer, and I actually made many edits until we felt we got the balance for the psychology of the film to make you realise that you are either a bit disturbed or even bored of what's happening, or you discover your voyeuristic side.

Having said that, the challenge presented by social media platforms for advertising is how to truly engage using six- or 10-second formats in 16:9 or 9:16. I just shot quite a big 360° campaign for Knoppers and, in all, we produced 40 different short virals for all the social media channels. For me, it was an interesting process to focus on so many different short format films and also challenging to maintain diversity within one concept.

Much as I love to work on one great narrative driven film with richness, texture and complexity, the challenge of creating interesting short form content of value that is not simply wallpaper is similar to the discipline of creating the short form of Japanese poetry, haiku, using only 17 syllables. 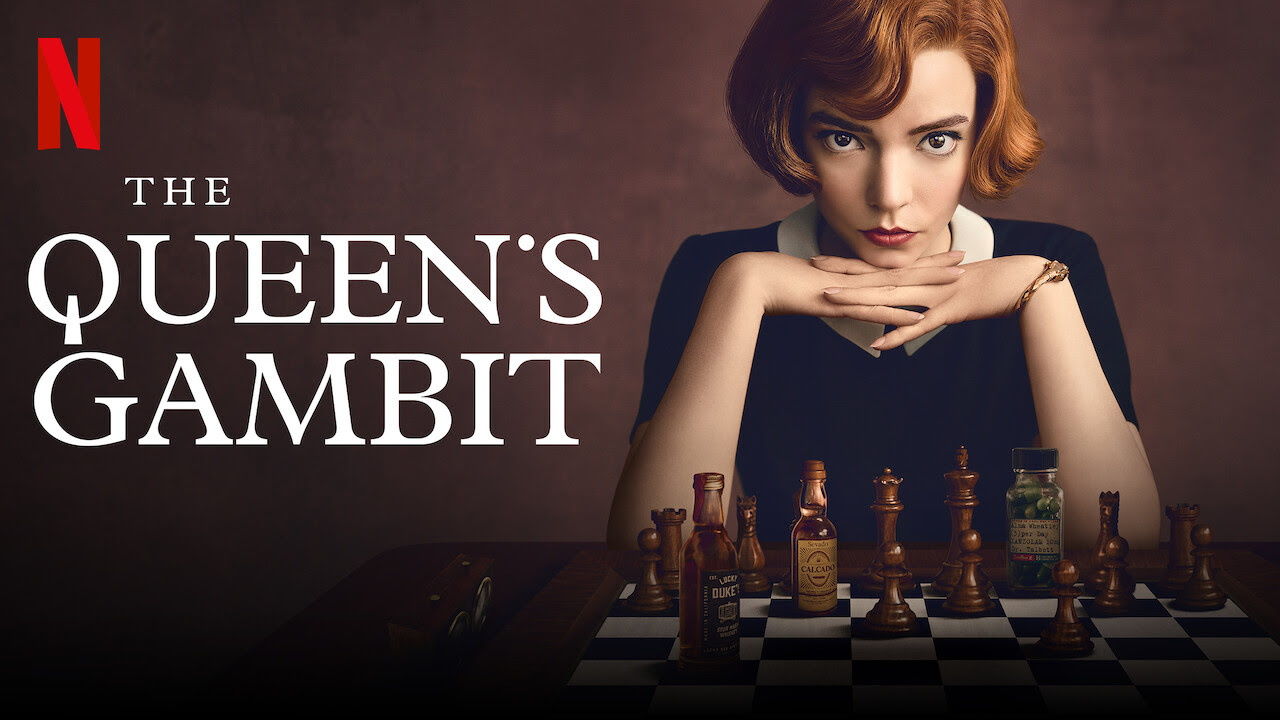 I really liked The Queen's Gambit for the talented filmmaking aspects, but I find a lot of TV shows run out of steam to support strong dialogue and dragged out storytelling. I am still more of a classical movie guy who is desperately missing cinema and the love of sharing great cinema with an audience.

I like alien stuff. It takes me off the planet. Actually, I think some alien invasion would help humanity stop being stupid.

It definitely would be Charlotka's, my five-year-old daughter's, one-by-one meter oil paintings on canvas. They look amazing professionally framed and it’s a miracle to watch her paint, or how easily and confidently she creates in general while singing. John Lennon's quote just came to my mind: “Every child is an artist until he is told he is not an artist.”

Globalisation and the transition of independent agencies into profit centres for global media corporations obviously challenges the balance between fiscal shareholder responsibility and individualistic, daring creative work. There’s also been a move to very powerful visuals, which are fine in themselves, but I do wonder about a lack of deeper emotional impact that narrative content can bring.

Winning awards is almost a deal-breaker these days with the decision-makers on both sides; don’t be outside the norm; follow the trend; be the same. Very few brave CMO’s are willing to sign off brave, experimental ideas. Understandable and protectionist herd thinking but, in my mind, it does not encourage timeless brilliance like, Snow Plough from VW.

The other aspect in the last few years has been the supersonic rise of the digital media platforms and the rush just to get content on there, regardless of quality. As these platforms mature a balance will appear as brands realise that the promises of all the digital platforms has a touch of the old children’s story, The Emperor’s New Clothes.

Interesting question, and let me answer it in a slightly oblique way. It is interesting to stand back and watch the number of successful broadcast TV shows that pop up in so many different countries that are fronted by a celebrity introducing and screening 20-25 minutes of TV commercials from around the world. The success of these shows tells me the public register a genuine love, joy and affection for truly great, interesting, creative work. Therefore, my answer to your question is there is tangible proof the public like good advertising, and that is what we should be concentrating on creating as clearly the public do not like or trust bad advertising.

I think any filmmaker gets inspired by literally everything. It’s a question of if you keep your pulse on the time and if you're able to keep your eyes curiously open, like a kid who sees everything in awe. Now, David Bowie comes to my mind; constantly curious, a creative chameleon.

Tell us one thing about yourself that most people won’t know!

The work I am about to shoot later this summer; it’s super exciting… coming soon to a screen near you! 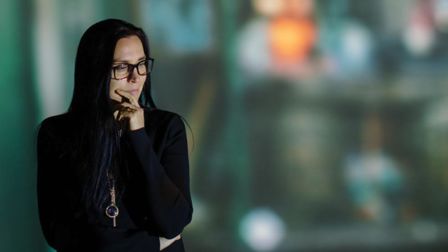 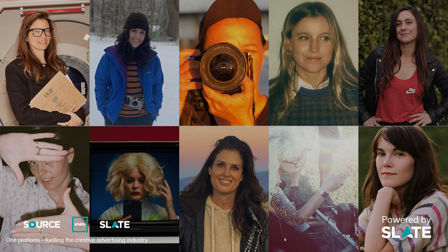 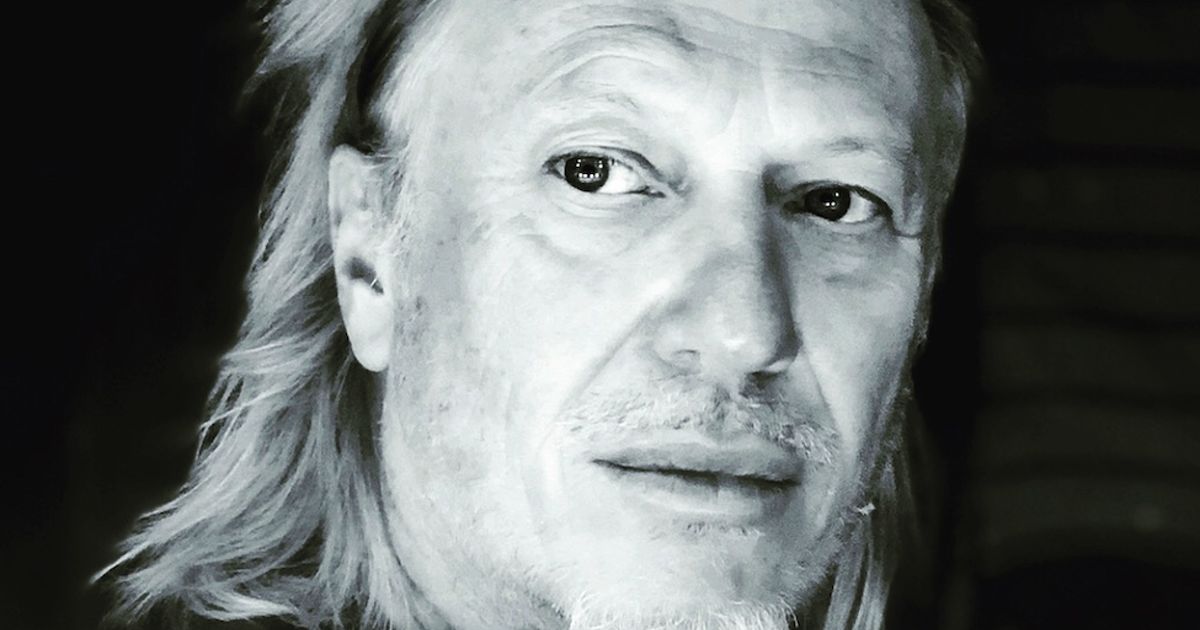 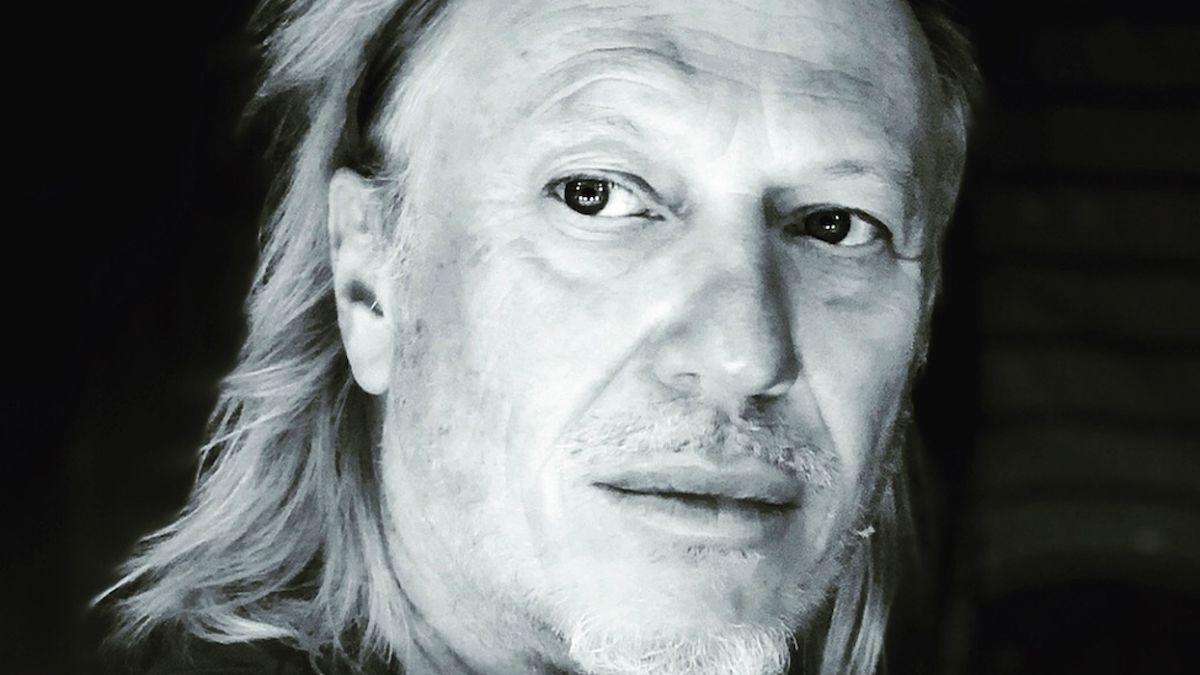