Ogilvy invites us into The World of Absolut Cocktails

Anchored by a new TV spot, the brand’s 360-degree campaign personifies popular Absolut cocktails to inspire people of all backgrounds to mix together.

This summer, Absolut is introducing its biggest global marketing campaign in over a decade, The World of Absolut Cocktails. Born to Mix.

An ongoing campaign that will expand multi-year, The World of Absolut Cocktails is designed to inspire people who are open-minded, optimistic, and driven by curiosity of all ages 21+ and backgrounds to come together to mix ideas and, of course, drinks, respectfully and responsibly.

Directed by Rodrigo Saavedra through The Directors Bureau, and created by Ogilvy, the campaign will kick off with the introduction of The Cosmopolitan, Espresso Martini, Bloody Mary, Lemonade and Madras on TV nationally; out-of-home advertising in Miami, New York City, San Francisco and Los Angeles; and online through digital films and social content.

The larger-than-life campaign, narrated by Academy Award-winning actor Rami Malek, will introduce The World of Absolut Cocktails, a distinctively diverse world in which cocktails are personified through dynamic, engaging characteristics that align with different backgrounds, adult life stages and characteristics, all of which showcases the versatility of the number one premium imported vodka in the US.

And while each cocktail in Absolut’s campaign stands out deliciously on its own, a night becomes better when mixing personalities together.

“Absolut is a brand that strives to bring people together and celebrate what makes each of us unique, and this campaign is a continuation of that,” said Malek, voice of Absolut’s campaign. “I’m very pleased to act as the voice of the World of Absolut Cocktails and to further share and celebrate this intention.” “Absolut has always been a brand that believes in mixing people, ideas and drinks as a proponent for a world that is more open, free and fun. The World of Absolut Cocktails campaign embodies that legacy, ushering in a new creative territory for the brand that puts our most iconic and popular cocktails at the centre of the campaign,” said Pam Forbus, SVP, Chief Marketing Officer, Pernod Ricard North America. “The cocktails take on a life of their own, each with a unique and surprising personification that epitomises our roots as a cultural mixer, inspiring people’s ideas and identities to ultimately create authentic connections.”

Absolut has an extensive history of delivering iconic, ground-breaking marketing and advertising campaigns that permeate popular culture. The World of Absolut Cocktails is the next evolution of the brand’s storied history of creating renowned campaigns that speak to a generation.

Additional personalities will join the marking mix throughout the year and Absolut will continue to explore ways to inspire fans to express themselves and find their mix – with cocktails and people – expanding the campaign globally.

“We believe that when diverse people come together, incredible things can happen. This thirst for mixing – that is how we see things on a human and societal level, and it’s a direct extension of the versatility of our product,” said Charl Bassil, Global VP of marketing at The Absolut Company. “This campaign brings our values to life through the personification of cocktails, a fun and fabulous world where everyone is invited. We believe that this is an idea what is universal because, after all, we are all born to mix.”

Absolut – The World of Absolut Cocktails (:30) 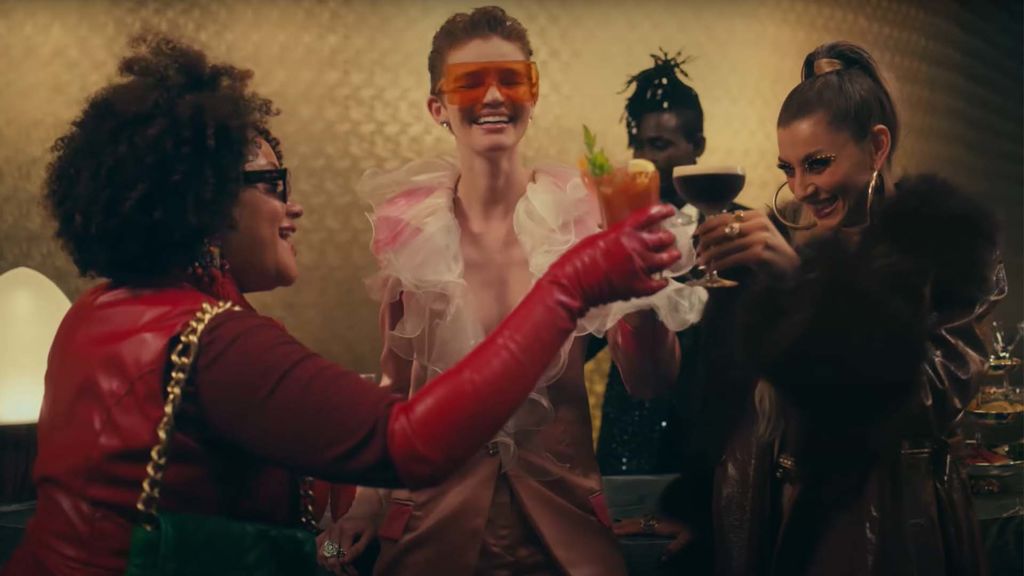 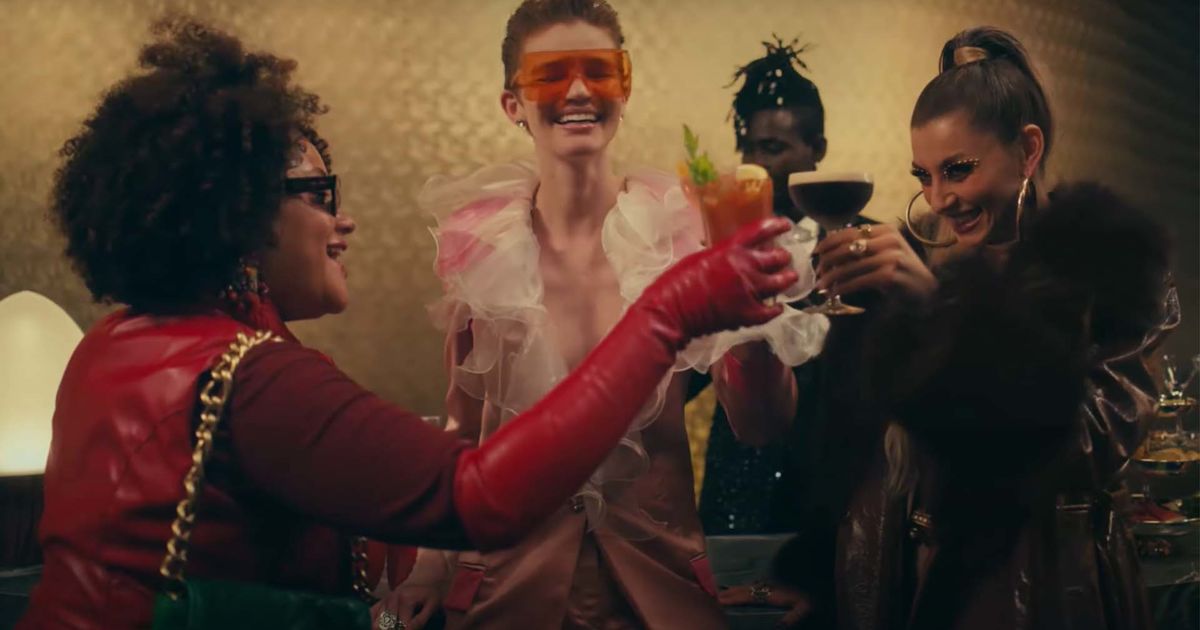 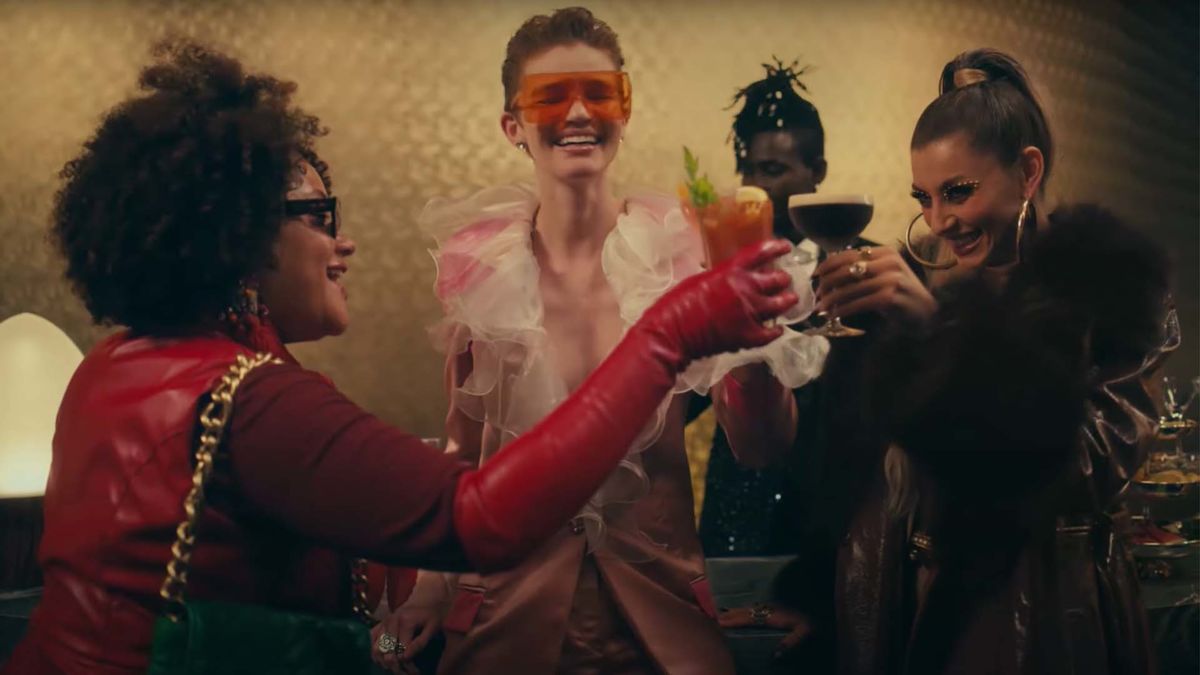