This week sees the launch of the new Josh Wood Colour film produced by Odelay Films and directed by Hannah Berry George.

The playful spot was conceived and written by renowned Creative Director Tiger Savage in collaboration with Josh Wood himself. The film features the TV, film and stage actor Juliet Cowan, whose performances in Back to Life, Cuckoo, Skins, Fresh Meat, and Pulling have made her a familiar face on British television.

Shot using a single camera to create an intimate glimpse into Juliet’s life, we view her from the POV of the bathroom mirror as she prepares for a date. While grappling with the possibility of dyeing her hair without having to go to a salon, she’s presented with a box of home hair colour solution from Josh Wood Colour. What follows is a comical and chaotic collection of vignettes as Juliet is shown multi-tasking while waiting for the salon quality dye to work its magic. 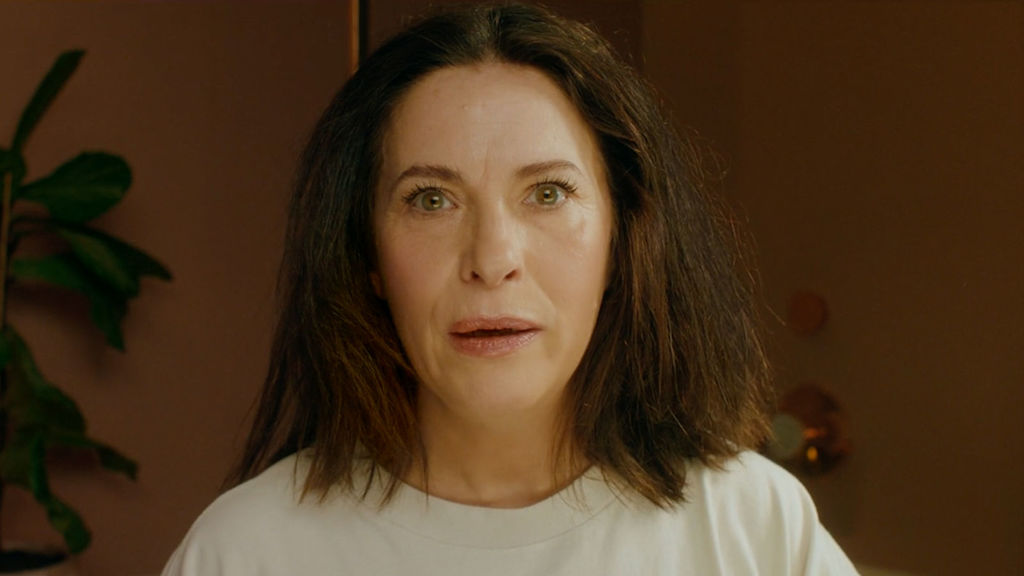 Berry George comments: “The best creatives are the ones that speak to you as soon as you read them. Tiger’s had that pull - a dry yet playful wit that felt clever and quintessentially British. I loved it. The plan was always to keep the cinematography simple and voyeuristic - one camera that acted as the bathroom mirror, giving us a glimpse into her world. And what was interesting to me was what we do in the time we’re waiting for the dye to take to the hair - the attempt to fit in the impossible or our ill-thought through plans which we somehow manage to pull off. In this case, getting ready - or at least trying to - for a hot date night. It’s that contrast between the sincere and the haphazard where the comedy naturally lands and where Juliet Cowan’s strong comedy performance comes into its own”.

Savage adds: “It’s not often you get to work with clients that challenge the prevailing commercial scene and the narrow representation of women and beauty. Josh encouraged us to cast an actor that would represent women over 40 and celebrate aging unapologetically. Juliet was the ideal choice with her comedic background and huge personality to bring the script to life and have a bit of fun in a very traditional sector. Women historically have been very sceptical about using home dye solutions from the often ‘fake results’ and complicate directions to follow.” 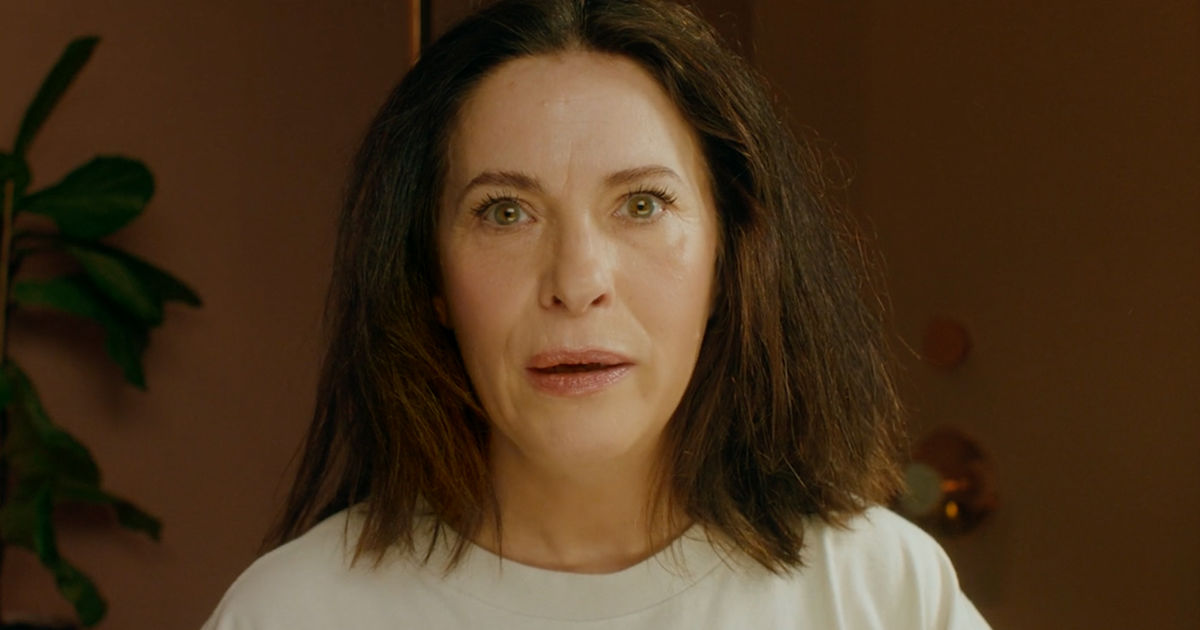 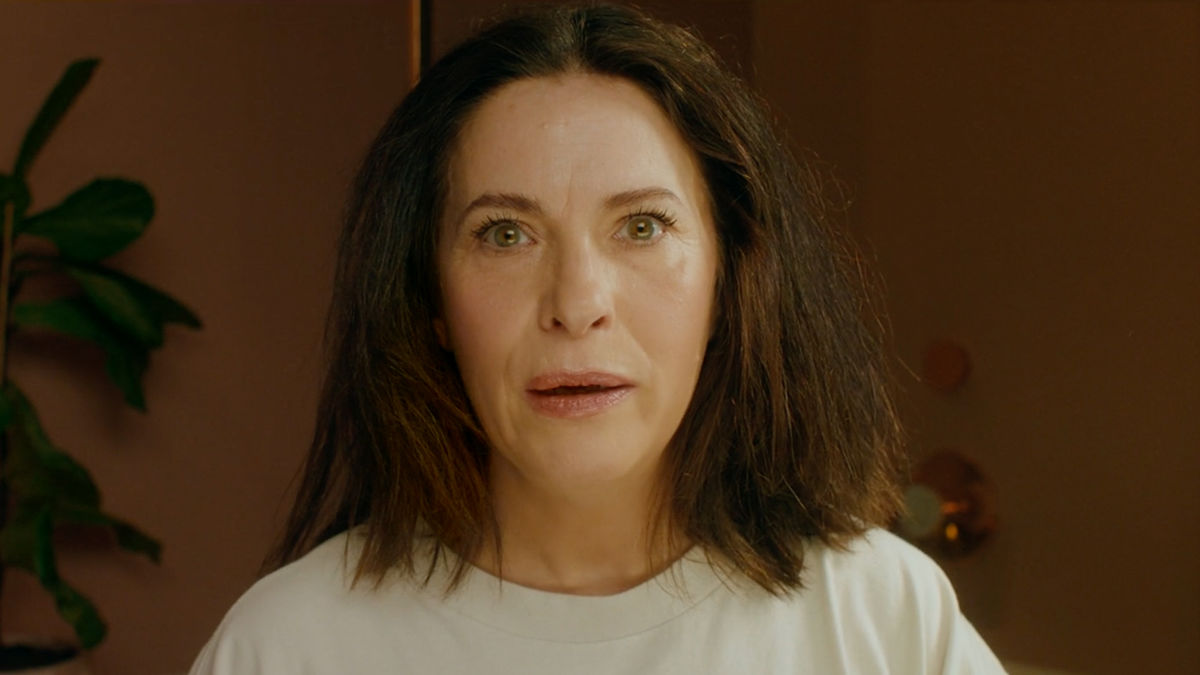