Global entertainment company specializing in films, content production and movies, Oceana Studios has officially opened its financing division. The announcement was made by Founder/Producer/Director/Writer Danny Sawaf.

Its first major project is the just announced feature Big Gold Brick starring Andy Garcia, Emory Cohen, Oscar Isaac, Lucy Hale and Megan Fox. Sawaf is working as a producer on the movie and Oceana Studios is a financier on the film. The film will be directed by Brian Pestos.

“Oceana is about producing and financing films that move audiences around the world,” says Sawaf. “The universality of the human condition has created a global demand for international films that touch all cultures. We have the capital to fund content at the forefront of originality and storytelling. Moreover, our team is accessible and open to new ideas and we’ve been tapping into the industry’s most promising and creative minds to deliver award-winning films. The game plan is to entertain a worldwide audience while launching the next generation of filmmakers.”

According to Sawaf, in addition to Big Gold Brick, Oceana Studios has four more features in development. “The game plan for the studio is to produce five to six films per year,” says Sawaf. “The plan is to build Oceana Studios as a brand itself, where audiences flock to see our releases.” Films in development include ROBBERY 101, a stylized heist comedy film from writer Scott Reynolds, directors Cary Murnion & Jon Milott, and producer Nick Moceri.", LA VIDA COCA, a gangster anthology consisting of five short films to be directed by 5 different directors on the Oceana Studios roster and OPEN WATERS, a thriller film written and directed by Sikandar Sidhu about a celebrity actor getting abducted by a fanatical director. “We’re also producing an animated feature film helmed by award-winning filmmaker Lubomir Arsov,” says Sawaf.

According to Sawaf, Oceana wants to be a complete studio. To this end his company recently acquired a percentage of Hanzo Films, an award-winning commercial production house. The studio is also close to partnering with select post houses in both Asia and Europe. “We've been strategically forming alliances with companies around the world and our ambitions are much greater than just production and post, we plan to vertically integrate over time” says Sawaf. 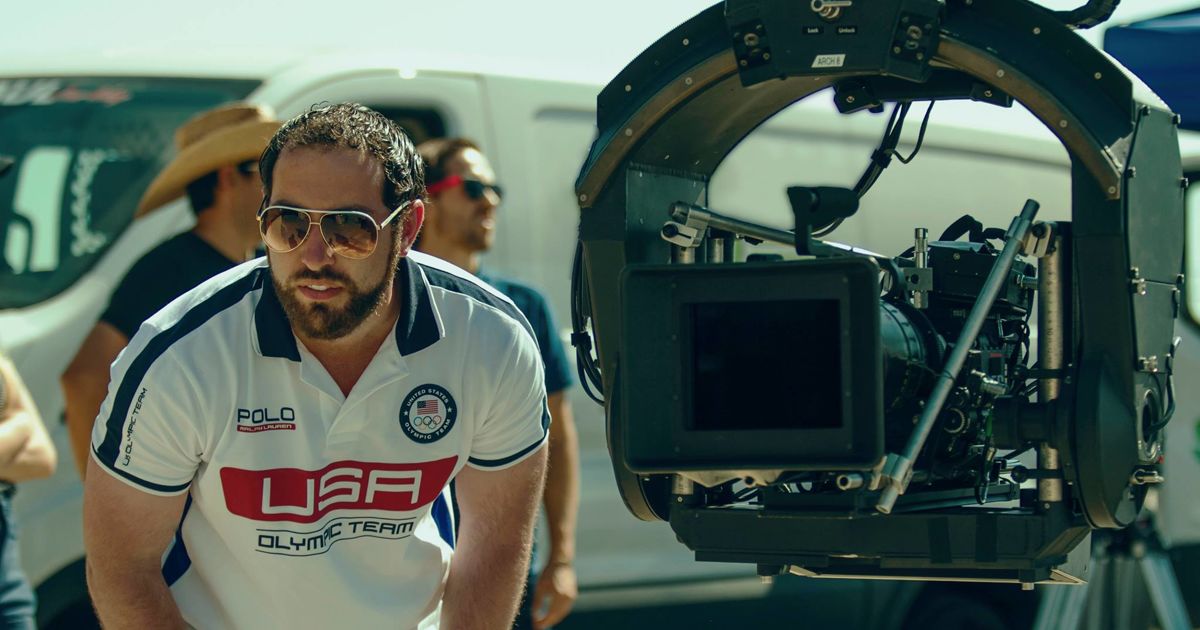 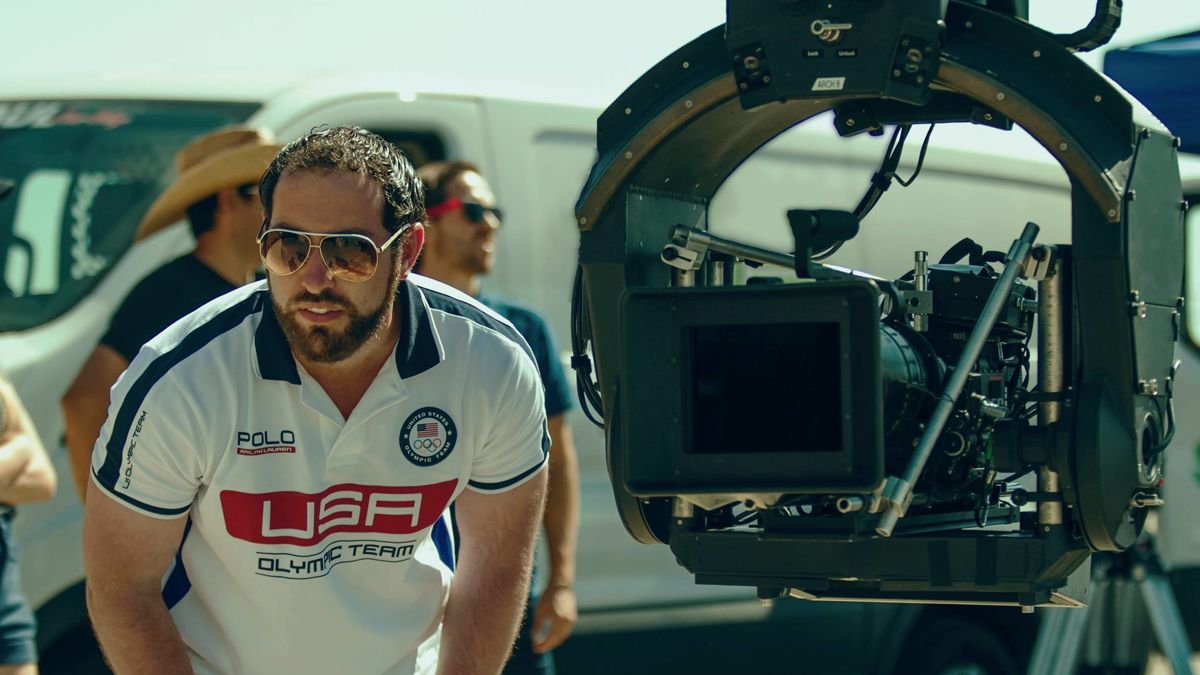