After more than seven successful years as Wanda Germany, Managing Director Mandy Kothe is taking over her French partners’ shares and transforms Wanda Germany into Represent.Film.

"The German market demands German production houses," says Mandy Kothe. "REPRESENT means that we adequately represent and bring together the interests of agencies, clients and our talents. Of course REPRESENT is also very hiphop with a lot of attitude. The highlighting of the word PRESENT in our Logo shall show that we are present, that we are in the Here & Now. Being constantly on-the-pulse-of-time has always been in us. We burn for film. We love to create. We are here now. And as PRESENT also means gift, working with our directors should be a true pleasure.“

Represent.Film continues to focus on producing visually superior TV advertising and content, as well as developing talent. Kothe takes over the entire former directorial roster and is expanding it strategically.

Four directors are new on board: Los Angeles-based Ace Norton, the award winning creative mind with whom Mandy Kothe already produced two projects in the past few months (Rebelle & Lidl), and Germany’s Hollywood export Christian Ditter, one of the few German directors firmly established in Hollywood.

With Stefan Pflug, Represent.Film will exclusively represent one of the most up-and-coming Danish directors, who is now represented on the German market for the first time. Furthermore, the Swiss Humbi Entress will also join the director's portfolio. He is currently developing into one of the most sought after directors of Switzerland.

The team around the the sole owner and manager remains unchanged though: the two producers Julian Brayshaw and Matthias Wissmann (on board for 6 and 5 years respectively) will remain part of Represent.Film as executive producers.

The strength of the REPRESENT DNA can be observed, amongst others, from the most recent campaign with DDB for Deichmann sneakers, which has just been named "Creation of the Day" by the German magazine Horizont: #Beiconic is young, visual, state-of-the-art and different 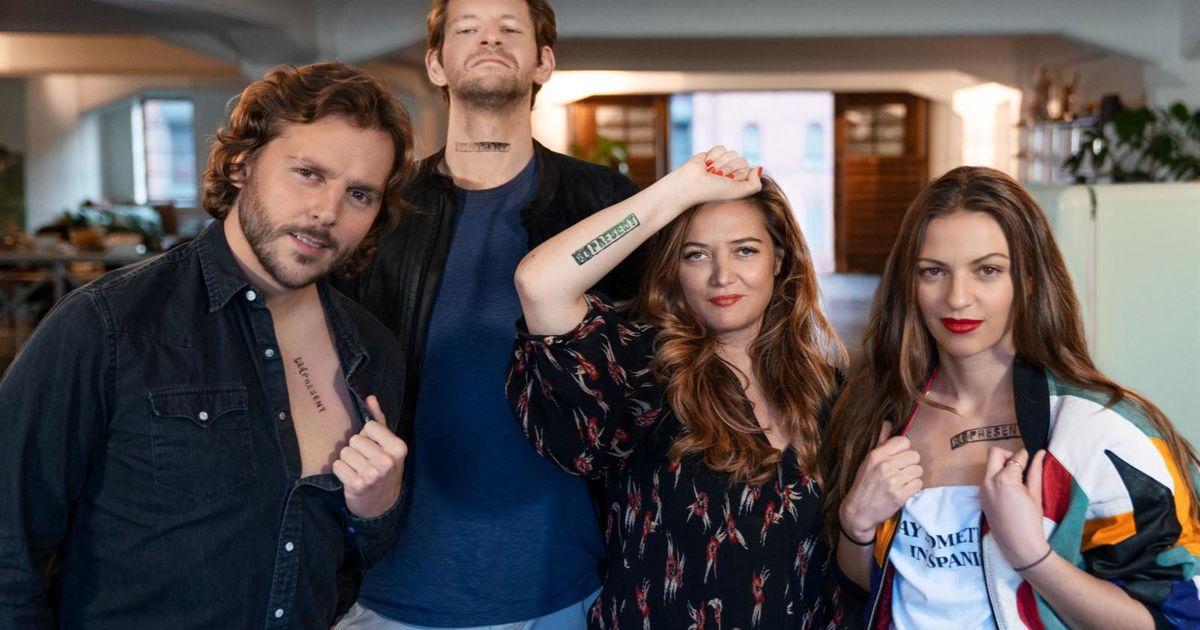 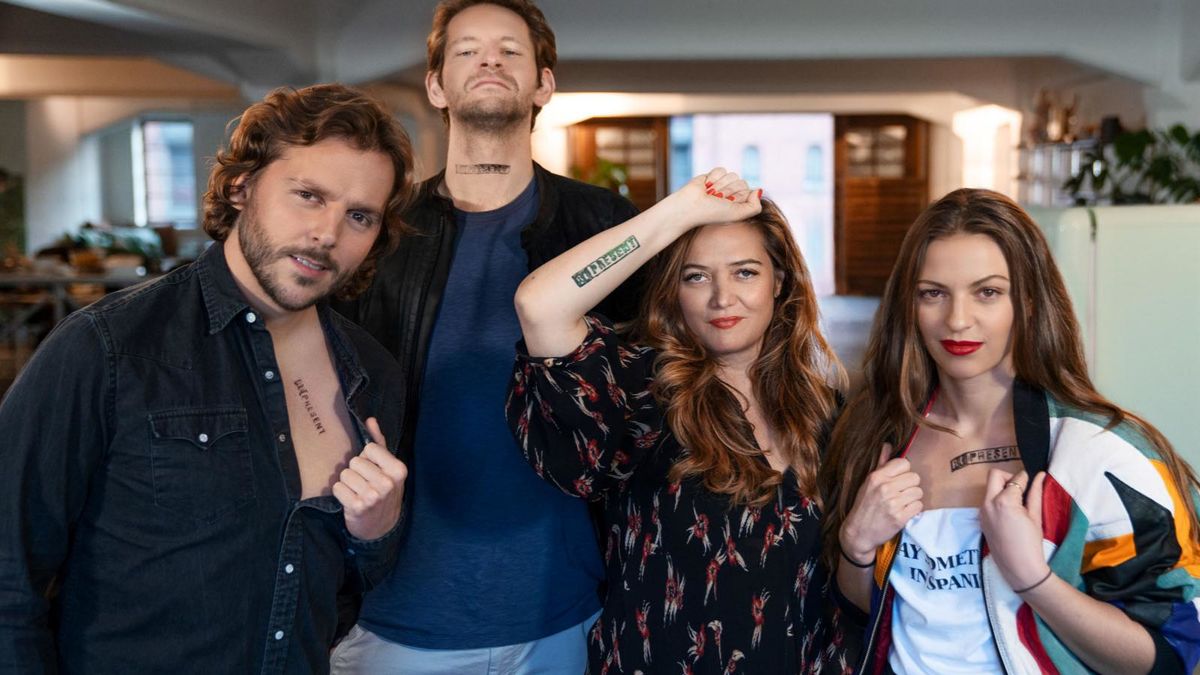