A celebrated editor who has earned several Emmy nominations, O’Neill’s work encompasses a wide array of projects ranging from commercials to feature and documentary films and beyond.

A celebrated editor who has earned several Emmy nominations, O’Neill’s work encompasses a wide array of projects ranging from commercials to feature and documentary films and beyond. Following a degree from Vassar College, he spent time in the art departments of various commercial and music video production companies until editing his first documentary feature, Word Wars, which premiered at Sundance, got a theatrical release, and eventually received an Emmy nomination.

Since then, O’Neill has cut several Academy Award-nominated films including Foxcatcher and Moneyball. He is also no stranger to the documentary game, editing Air Guitar Nation, a documentary detailing the world championships of air guitar, Eric Bana’s directorial debut Love the Beast, and the HBO Rolling Stones documentary Crossfire Hurricane, which was nominated for multiple Emmy Awards including “Best Documentary” and “Best Editing”. Other notable projects include Michael Moore’s Capitalism: A Love Story, Chris Malloy’s eco-adventure film 180 South, and Henry-Alex Rubin’s Murderball, also nominated for an Academy Award for Best Documentary.

His experience in varied mediums has resulted in an incredibly diverse and adaptable style, able to work across a wide range of genres and formats. “I tend to agree with Bruce Lee, who famously said that the best style is no style,” O’Neill explains. “He was talking about fighting, of course, but I think it applies to editing as well. Every job has its own particular demands, and it is the editor’s job to adapt to the task at hand. Or, as Bruce would say: be like water.”

With Nomad, O’Neill joins a celebrated executive team whose skills and experience complement his own. As a Partner, he is most looking forward to expanding Nomad’s commercial editing footprint in Los Angeles, as well as helping to develop new creative avenues for Nomad’s production and post offerings. “The world of content creation is a rapidly changing one,” he continues, “and along with my fellow partners, I hope to help guide Nomad in a direction that sets the company up for further success in this changing landscape and allows us to continue to thrive for years to come.”

Nomad’s Glenn Martin shares O’Neill’s enthusiasm for this new chapter, adding, “We are thrilled to have partnered with Conor. We were connected through our mutual friend Jim Hutchins, and we hit it off immediately. Conor is an extremely talented editor, with superb storytelling ability and technical skill. His history and experience in films, commercials, and branded entertainment is impressive, and we are excited to add his creative leadership to the team.” 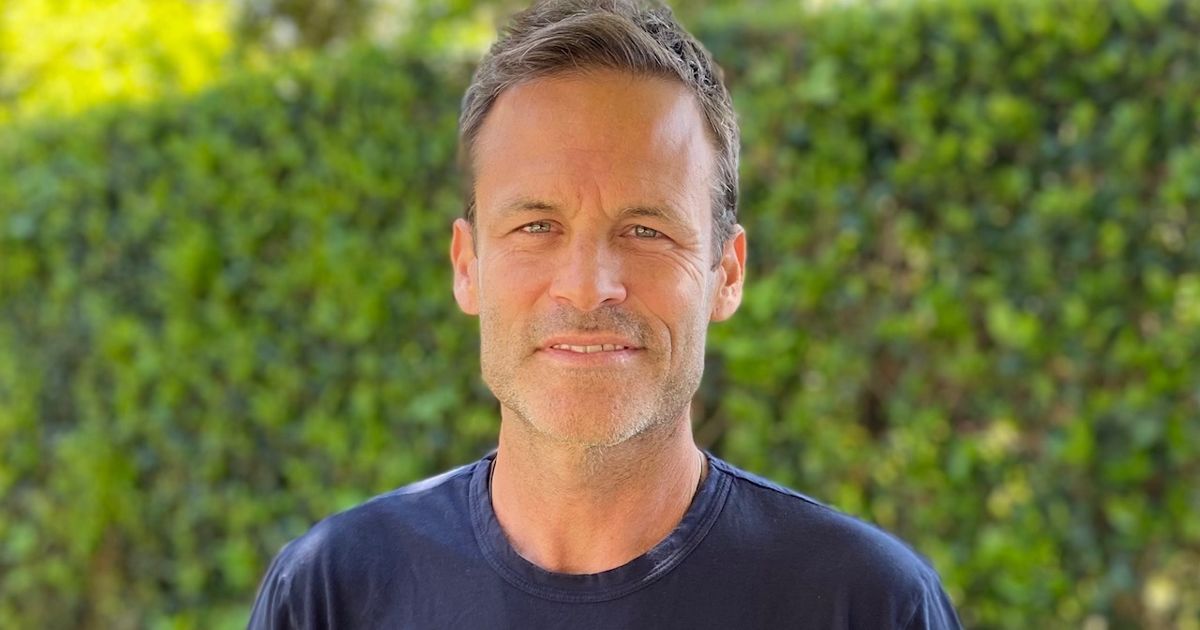 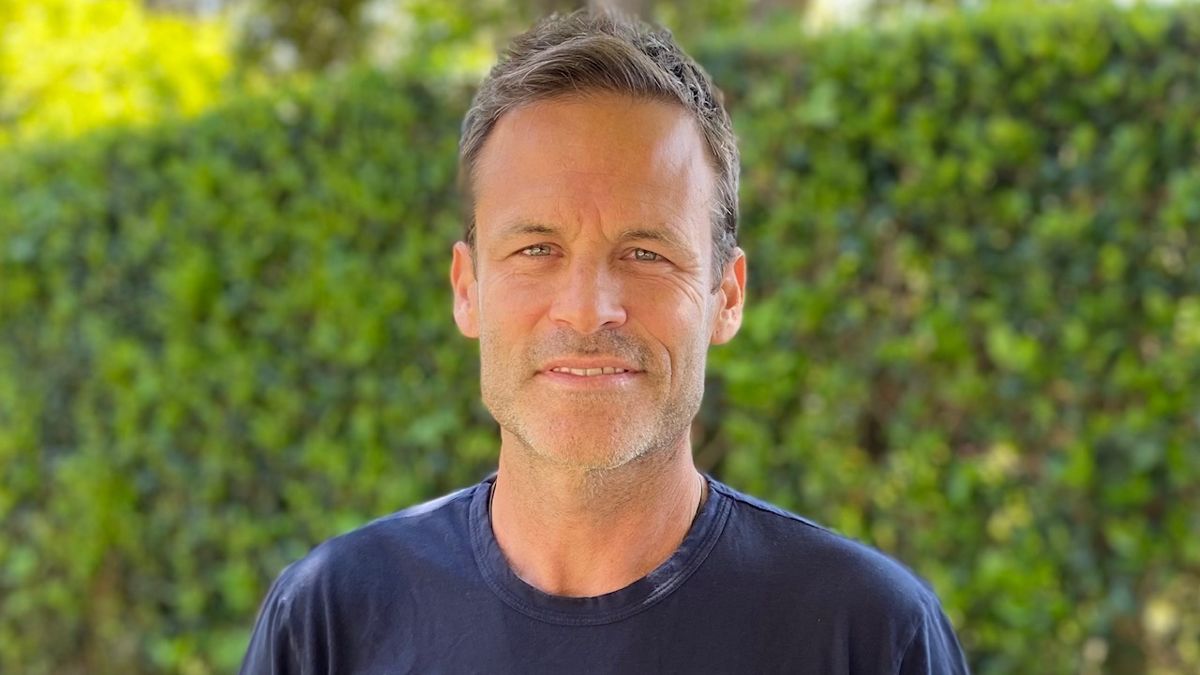