Members of the UK advertising industry have come together to help raise funds for Grenfell with the introduction of a new Nike shirt for Grenfell Athletic Football Club. 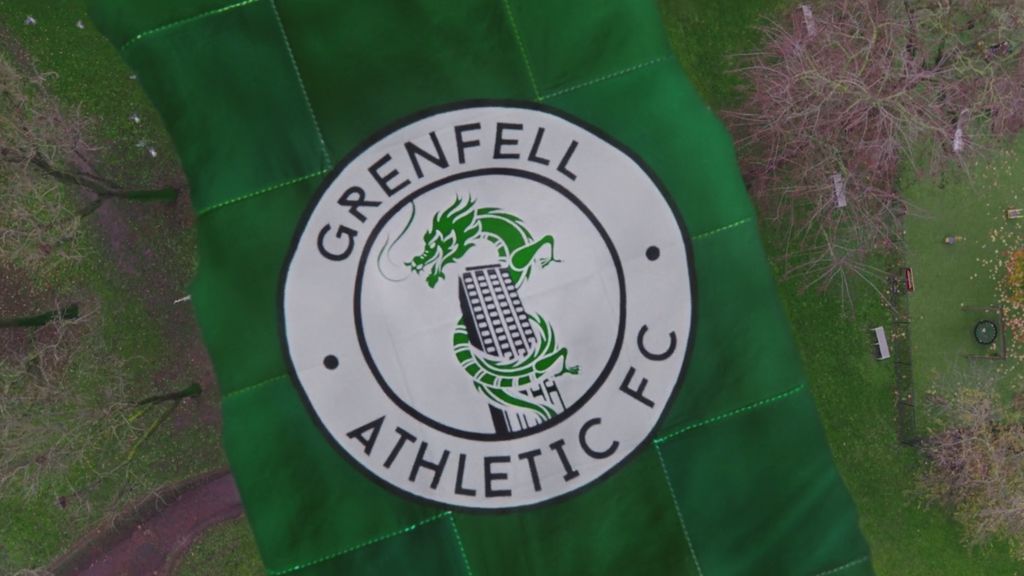 London based agency Brothers & Sisters has recruited companies across Soho, all of which have donated resources to create an uplifting fundraising film that has launched today.

The film highlights Grenfell Athletic FC, the football club set up by members of the Grenfell community in the wake of the fire that consumed Grenfell Tower in June 2017, killing 72 people.

The film, directed by Rogue Films' Georgi Banks-Davies and written by Brothers & Sisters' Founder Andy Fowler, launches the club’s new Nike kit in collaboration with Kit Locker, all proceeds from which will go to the Grenfell community when the kit is available on July 4.

The film champions the idea of the Grenfell shirt as the 'Fabric of the Community' and depicts the threads of a shirt being literally interwoven into the fabric of the buildings of the Grenfell estate and ends when the whole estate has been covered by the shirt.

In a first of its kind collaboration between UK post-production companies, global production studio The Mill came together with VFX studios Electric Theatre Collective and Freefolk to craft the VFX in the film. Editing is by Stitch Editing, with sound by 750mph and music supervision by Finger Music. The music is titled My Sound and is by Mercury Music Prize shortlisted and MOBO winning artist Kano.

“This project demonstrates the power of our creative community as a force for good," said Fowler. "Some of the most talented craftspeople in London coming together to make something powerful and profound, that captures the essence of this incredible football club. Helping them raise the funds to grow and continue to provide hope and positivity for a community devastated by the 2017 tragedy.”

“The creative heart of the project was to show how the football club is not only woven into the fabric of the community but that it embraces and helps protect it too," added Executive Creative Director at The Mill, Mike Chapman. "It was great to see different companies come together to help create this film, working together with incredible attention to care and detail for a higher cause. You don't get to work on this type of thing every day and seeing the array of talent come together to make this a reality was incredibly inspiring.” 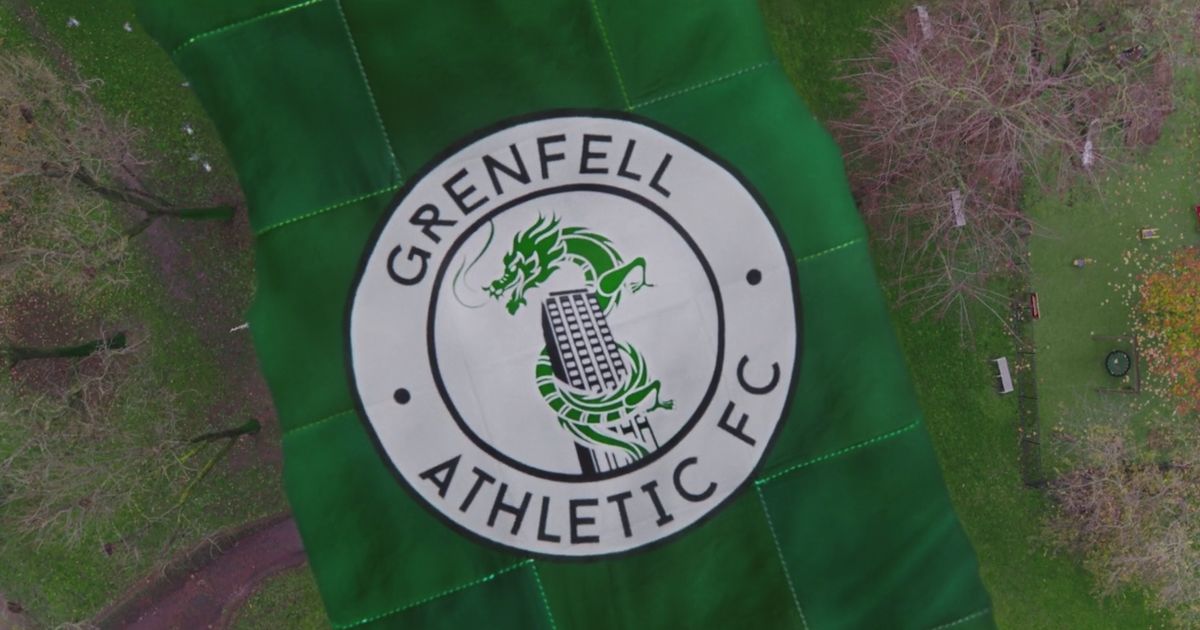 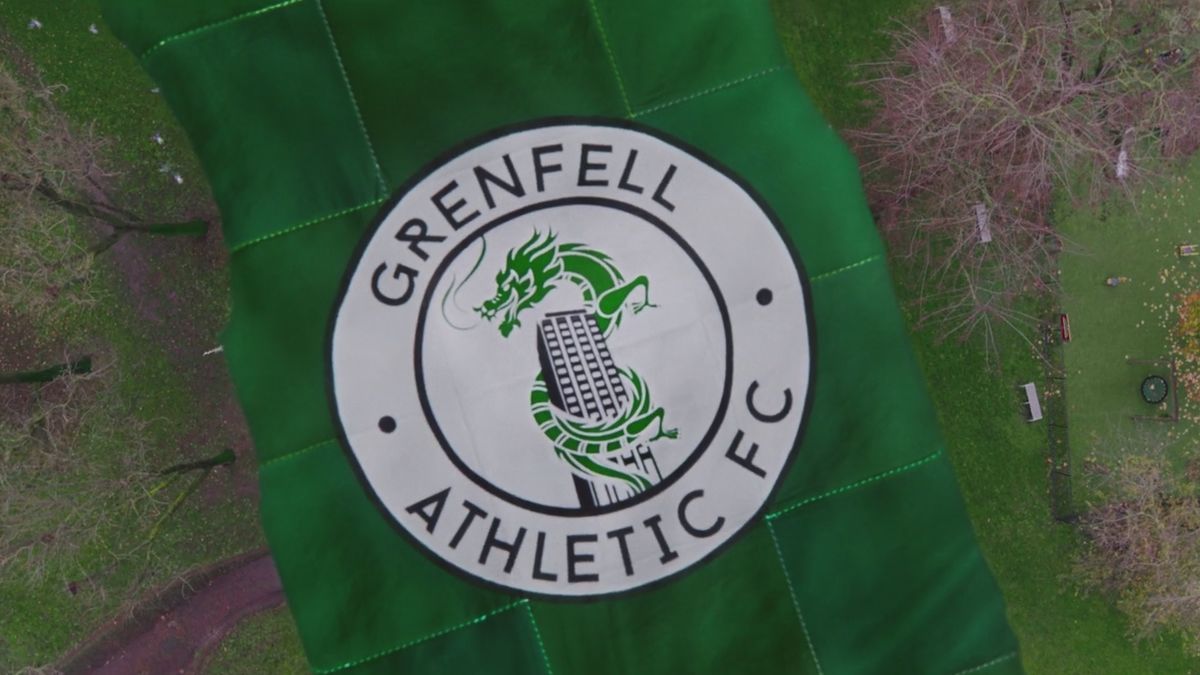