Celebrating the arrival of the MyMcDonald’s Rewards loyalty programme, this gorgeously soppy spot, created by Leo Burnett/London, taps into the power of song to tell a romantic yarn about a tender-hearted truck driver. 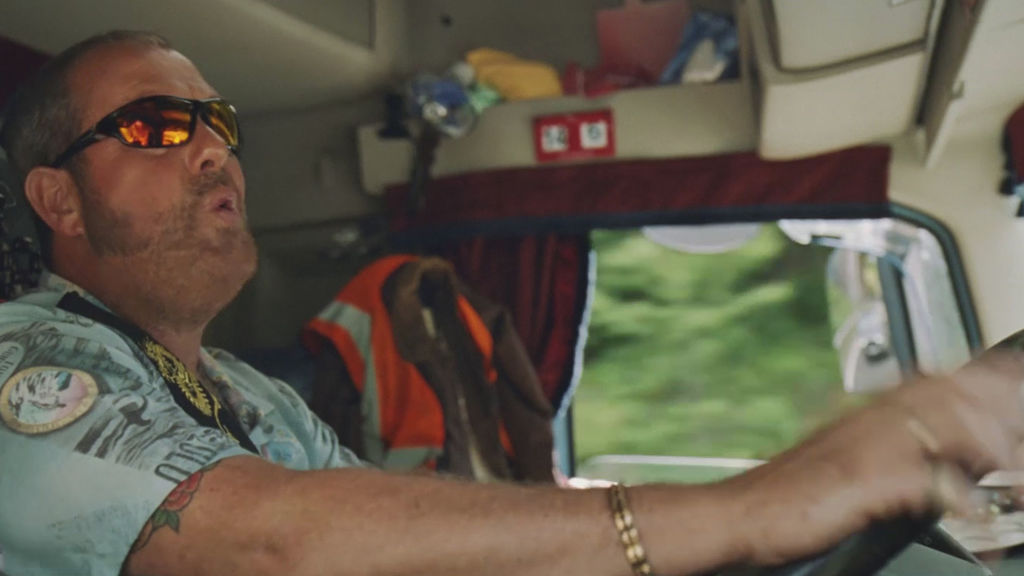 The world is divided into two types of people – those right-thinking folk who love musicals and those gloomy grinches who don’t.

The former recognise that spontaneous performances of song and dance amid everyday doings adds magic to life. In this spot, beautifully directed by Max Welland through Somesuch, the magic is used most brilliantly to tell a simple story of a truck driver being reunited with his ladylove after a long trip away.

As he nears the object of his affection, he sings along to the soulful strains of Leon Bridges’ track Coming Home. See the track’s official video here.

Along the way, he also stops off at various McDonald’s where he collects enough points to be able to present his beloved with that well-known aphrodisiac – a McChicken Sandwich.

The film was printed on to 35mm Kodak film to give it a cinematic look with richer colours and a natural grain. 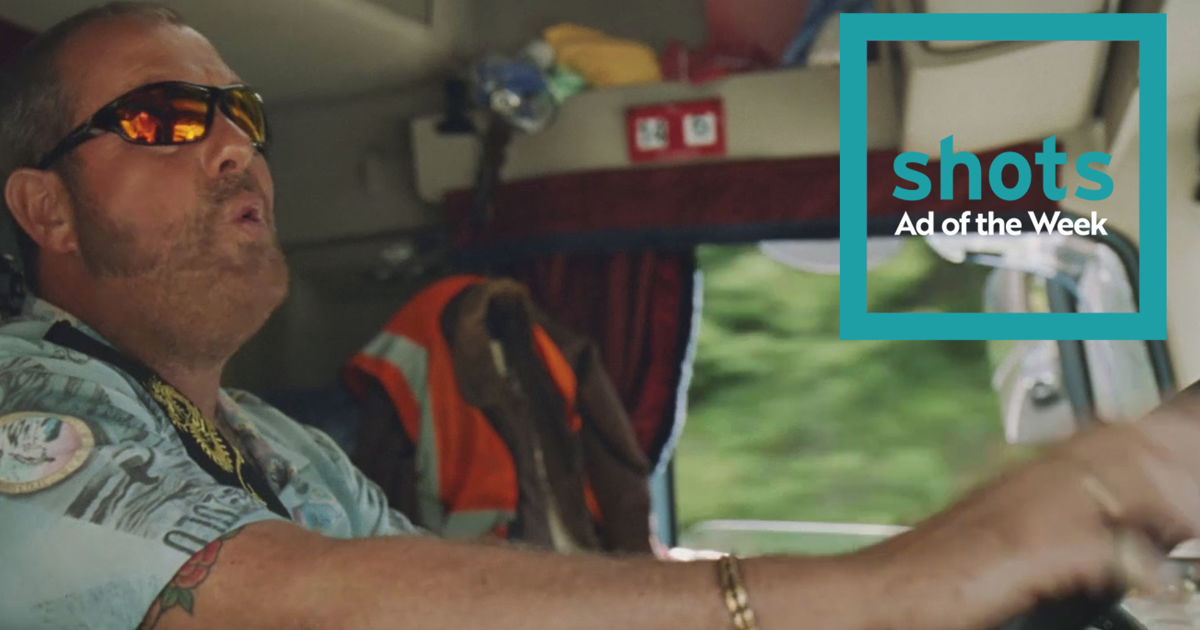 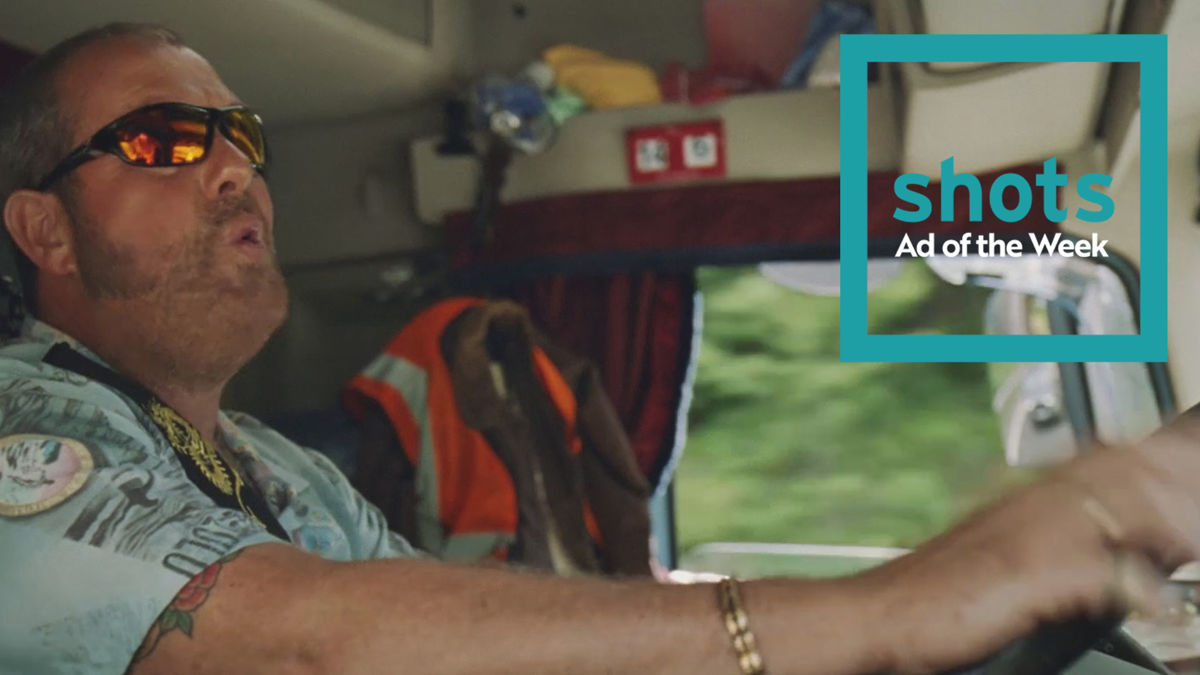