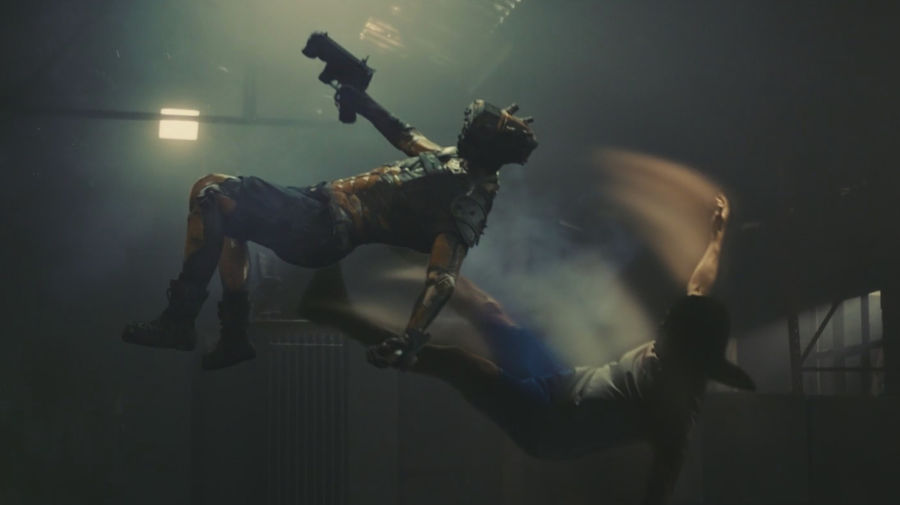 The original 2016 game Space Pirate Trainer from I-Illusions is one of  consumer VR’s earliest and most widely played wave shooters, becoming a go-to demo for friends of so-called “room-scale” VR. The newly added “arena” mode in the DX edition on Quest dramatically expands the game’s reach by requiring play areas measuring at least 10 meters in each direction.

The spot follows two men beginning their session of 1 vs 1 in a basketball court. All of the sudden, the tarmac bellow them cracks, allowing this new world to take over. The walls and windows come shooting out of the ground, creating their new industrial fighting arena. The realistic VFX and 3D images done by Flow, allow us to  be propelled in the virtual world of the game.

The VR game can be played relatively easily as all you need is access to an outdoor area. So hunt down your local basketball courts, school gym, indoor tennis courts, and conveniently empty warehouses! 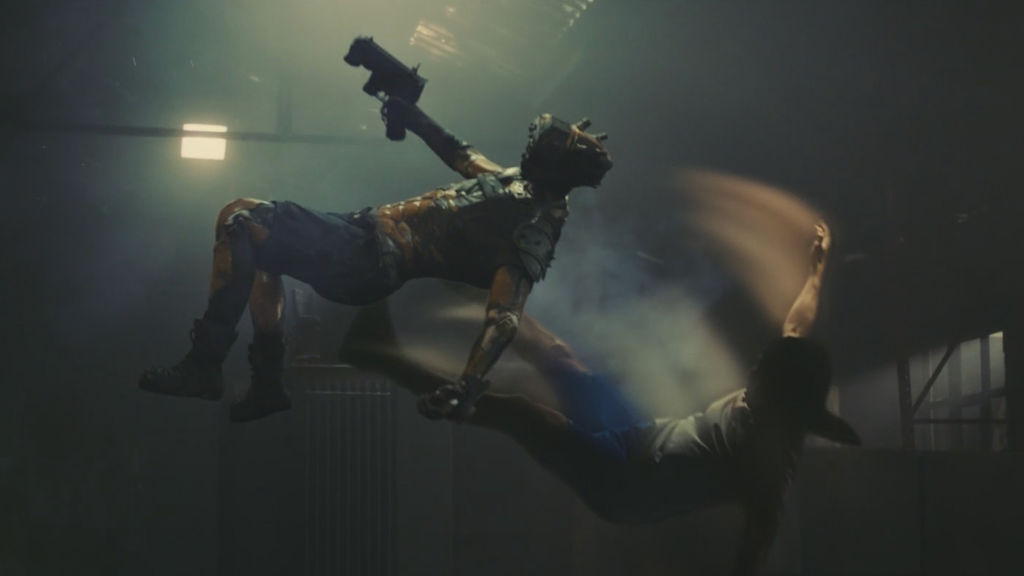 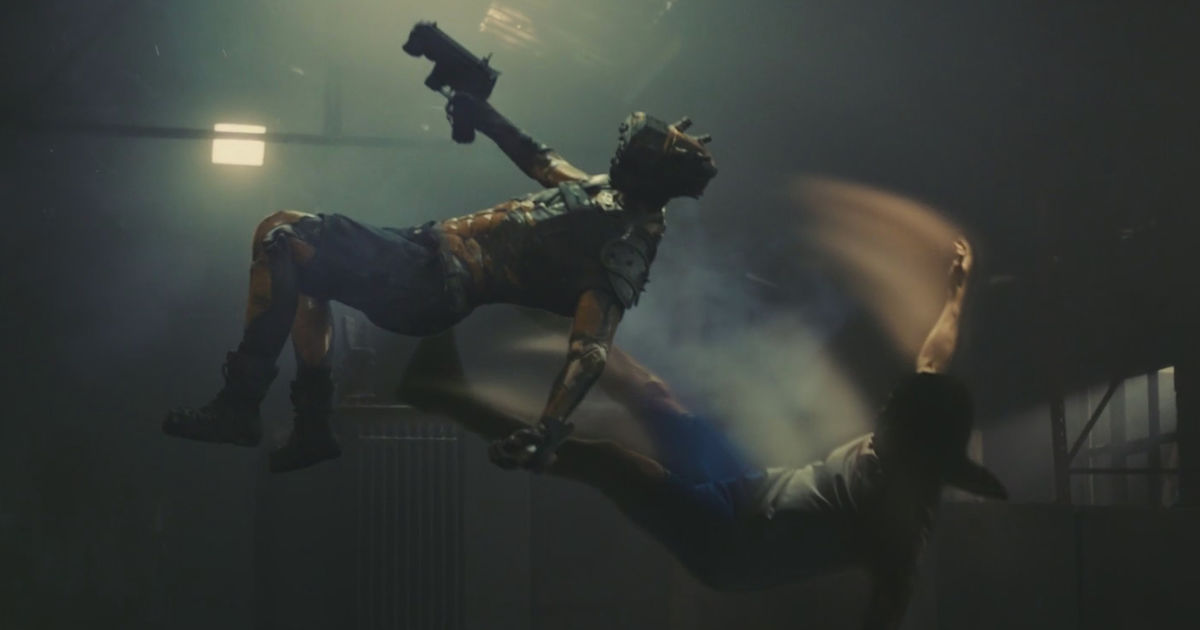 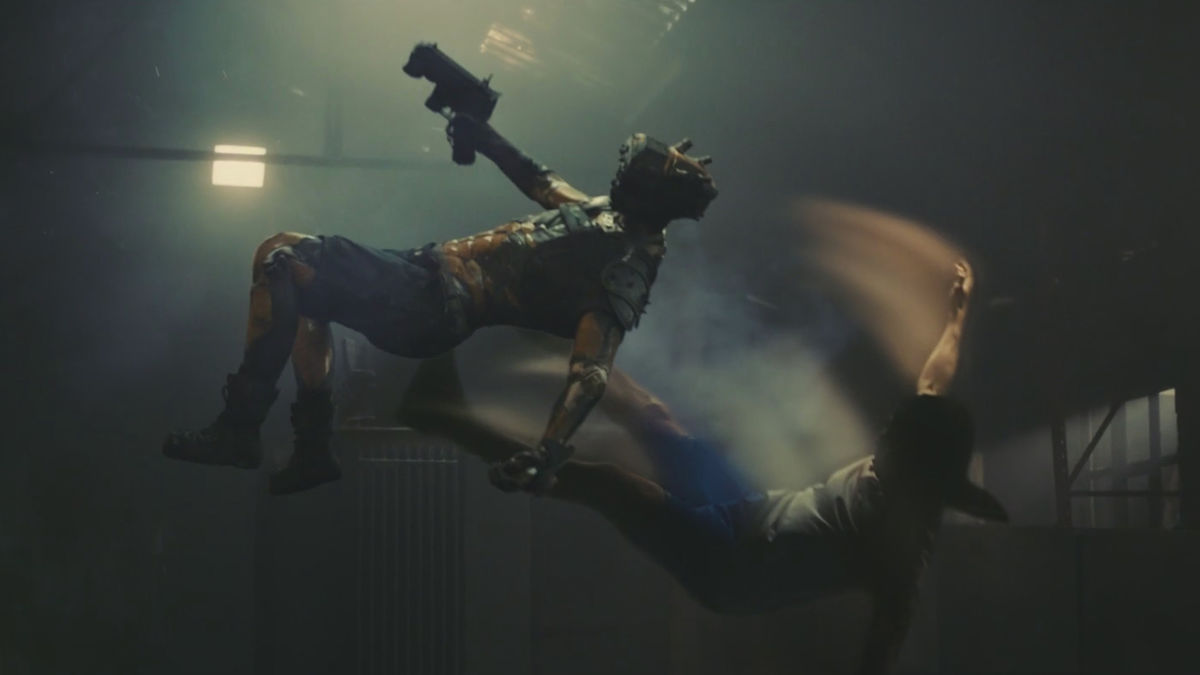