Lessons to be learned

Known for his soulful films exploring pressing social issues, New Orleans-based filmmaker Abraham Felix was signed by Curfew earlier this year. Here, he tells shots about his inspirations and passion for filmmaking and about the creation of his award-winning campaign The Unspoken Curriculum, produced by Windy Films for the Boris L. Henson Foundation.

You majored in journalism and arrived at filmmaking through writing, can you tell us some more about that journey?

I had no idea I’d direct films and commercials for a living. I didn’t know it was a thing I could do. The only real clue from my past is my love for storytelling. I started reading really young and fell in love with fiction.

I discovered directing was for me. It’s where I feel most useful. It’s how I feel most connected.

After graduating in journalism, I went and worked for two production companies. While I learned the ins and outs of production and post-production, I was always seeking to develop my ability to shape projects. That’s how I discovered directing was for me. It’s where I feel most useful. It’s how I feel most connected. 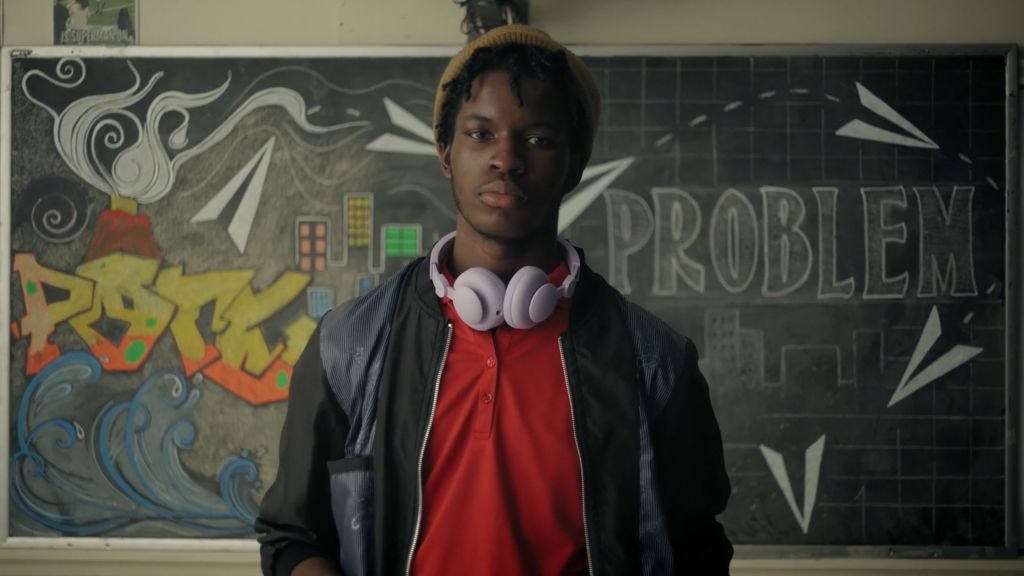 What brings you the greatest joy as a filmmaker?

The only thing better than watching films with strangers is watching them with the people who literally brought the film to life. So cast and crew screenings are probably my favourite part of the entire filmmaking experience. They always feel like a family reunion.

It’s such a unique and special opportunity to show love to everyone who was a part of the film.

Can you tell us a bit more about the making of The Unspoken Curriculum?

From the beginning, both the agency [Edelman] and client [Boris L. Henson Foundation] stressed that the project needed to feel authentic above all. I agreed.

At its core, the creative was students performing a poem about their experiences in school directly to the camera. A big decision I made early on was to cast real public [state-funded] school-attending spoken-word poets, and through the efforts of our producer, Kenny Reynolds, we managed to find a great group of students in a very short amount of time.

In a sense the film is for everyone in America. People in positions of power and influence who consciously or unconsciously perpetuate harmful, inequitable systems that negatively impact black people.

Some students had never acted but were talented spoken-word poets. Some were actors and poets. I gave them a bit of leeway to make the lines their own, but for the most part, what you hear is what was written. That’s a credit to the work Spike Logan and the team at Edelman did long before I came aboard the project. Who is your ideal audience for The Unspoken Curriculum?

In America, one way or another public school affects us all. So in a sense the film is for everyone in America. People in positions of power and influence who consciously or unconsciously perpetuate harmful, inequitable systems that negatively impact black people. I hope those people see this film and work to change these systems for the better.

Ava DuVernay has used her platform to create opportunities for women that might otherwise not have existed.

Are there any directors, writers or creatives who have inspired you to pursue your filmmaking goals?

I’d love to one day be able to impact the industry the way Ava DuVernay has. Her work has created for her a huge platform, and she’s used it to create opportunities for women that might otherwise not have existed. 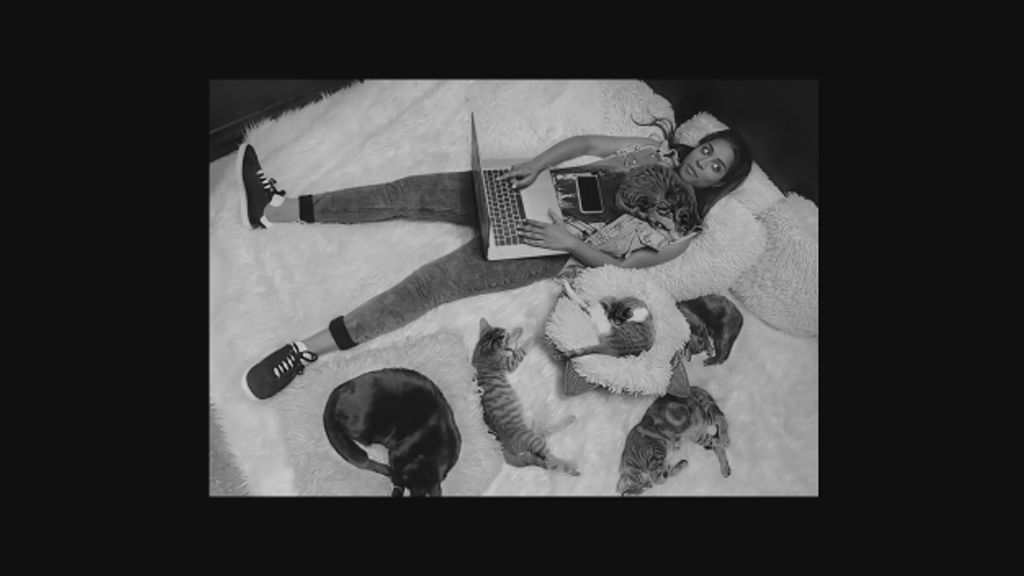 Felix is inspired by the work of director Ava DuVernay who created this work for Apple to mark International Women's Day, 2020.

You managed to create two award-winning short films – Change and Win by Two – at the height of the pandemic. You must have faced some challenges there…

We made Change in the summer of 2020. Between COVID, quarantine, and the global justice movement in the wake of George Floyd’s murder, there was so much going on, and the film community in New Orleans was restless.

COVID really disrupted the landscape of film festivals and distribution, so that's where the real challenges were.

We all just wanted to make something. I had a script written already. Then we got the proverbial green light from Lemieux Company and Mandorla. It was an insane amount of work, but it was one of the most rewarding films I’ve ever made.

However, COVID had really disrupted the landscape of film festivals and distribution, so that's where the real challenges were. Over time we adapted to the new landscape, and I’m pleased to announce here that both short films will be released very soon on separate online distributors. Keep an eye out.

You’re currently working on a feature documentary and developing your first narrative feature. Can you say anything about those projects?

Can’t say much! But the documentary is about the evolution of state-funded education in New Orleans post-Hurricane Katrina. The narrative feature must remain hush-hush for now! 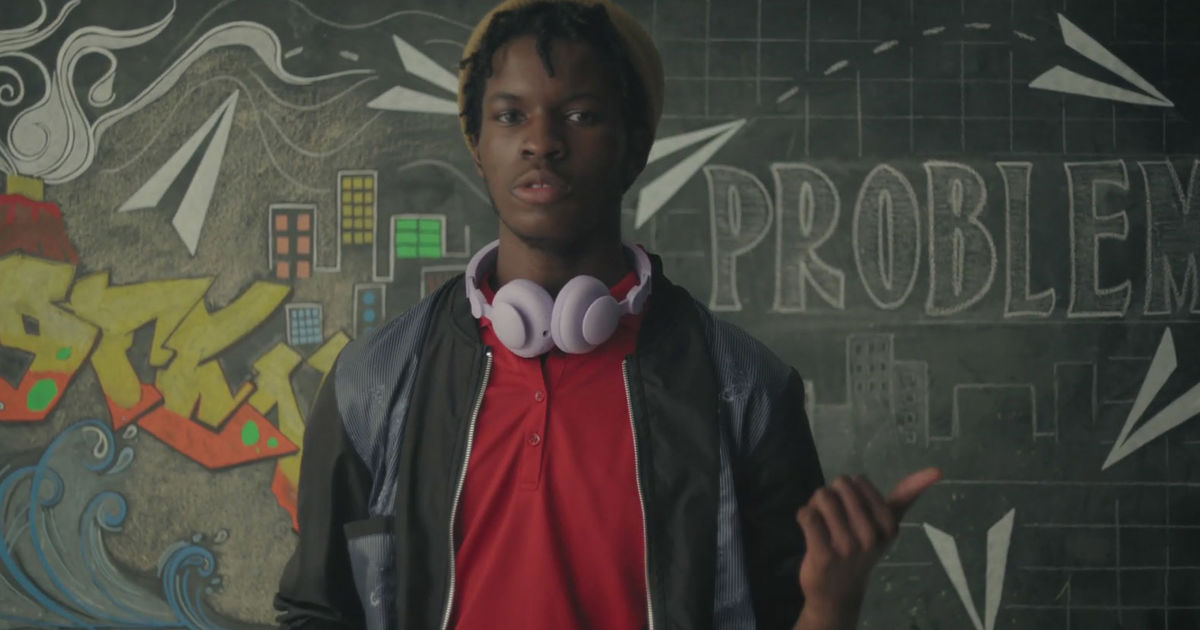 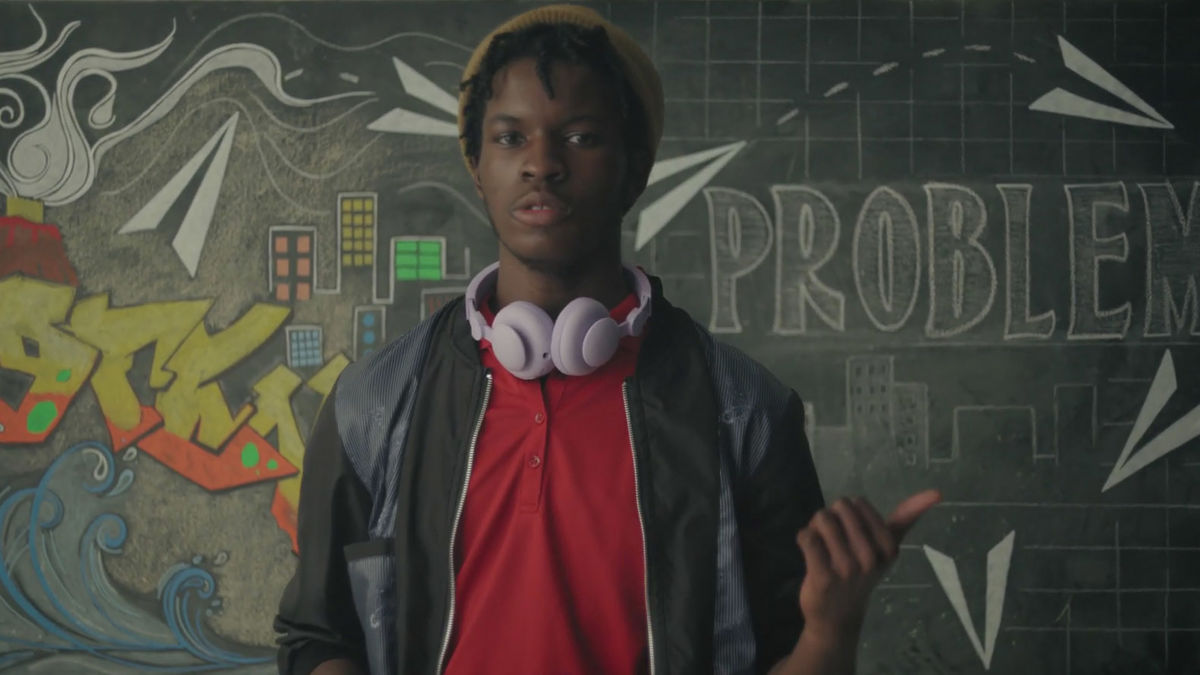