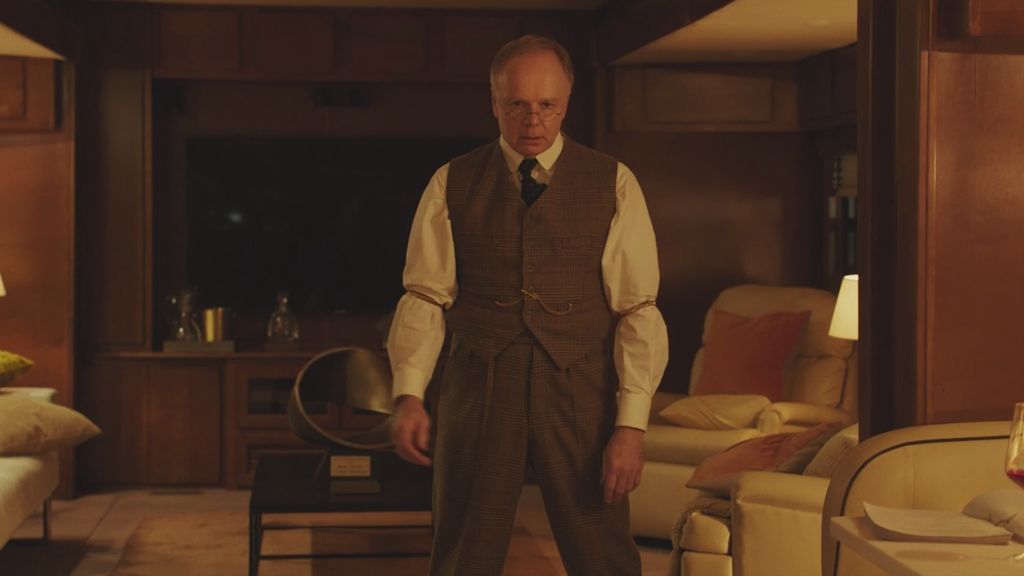 What makes for better TV, brilliantly made drama, or perfectly pitched reality?

That's the basis for this new campaign from Uncommon Creative Studios London which pits award-winning actor Jason Watkins, who has featured in ITV shows such as Des and McDonald and Dodds, against Kem Cetinay from ITV2's reality TV behemoth, Love Island.

Not content with a BAFTA-winning star, the two-and-a-half-minute film is shot by the Oscar-winning director of The King's Speech and Les Miserables, Tom Hooper, through SMUGGLER London. The spot centres on a sumptuously shot scenario which sees Watkins, as the advocate for drama, invite Cetinay to his trailer, where he's been rehearsing a scene. Initial pleasantries are pushed aside as the two factions of this particular TV battle use poison in an attempt to see each other off.

It's drama versus reality in the fight for viewers' attention on ITV Hub, in this first in a series of films, the next of which is launched next week.

"ITV are unique," says Nils Leonard, Uncommon's Co-Founder. "They are the only place to bring together epic British drama and ferocious reality in one place on the ITV Hub. We celebrate this collision with a series of gloves off films that blur the lines between advertising and entertainment, all showing the lengths ITV stars will go to in the fight for your attention.’ 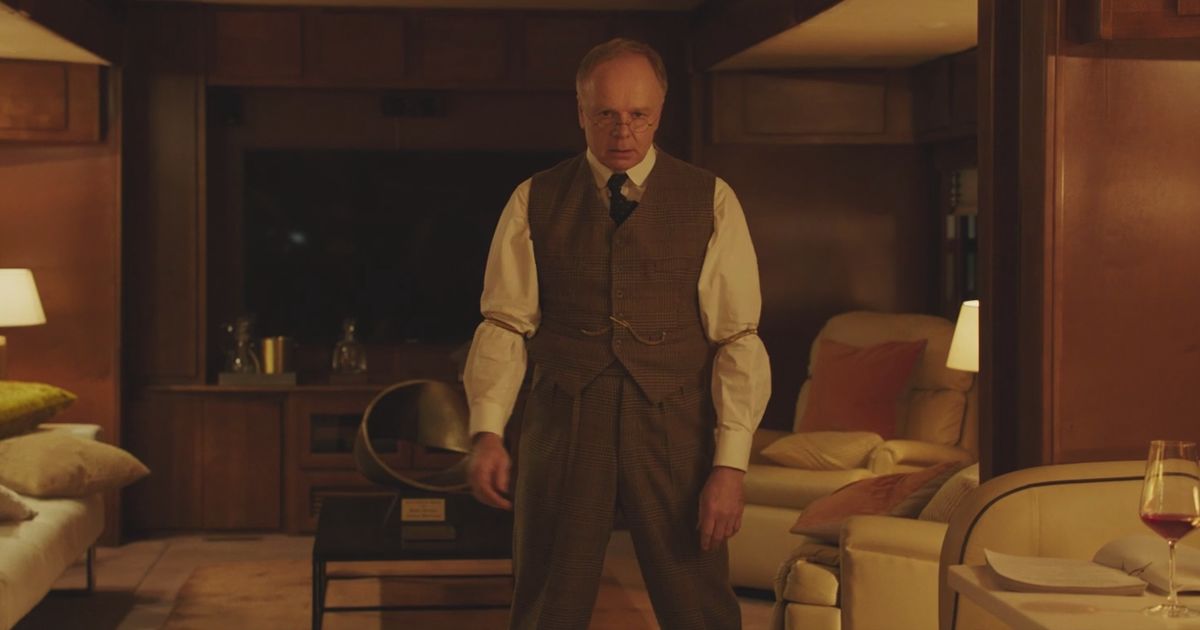 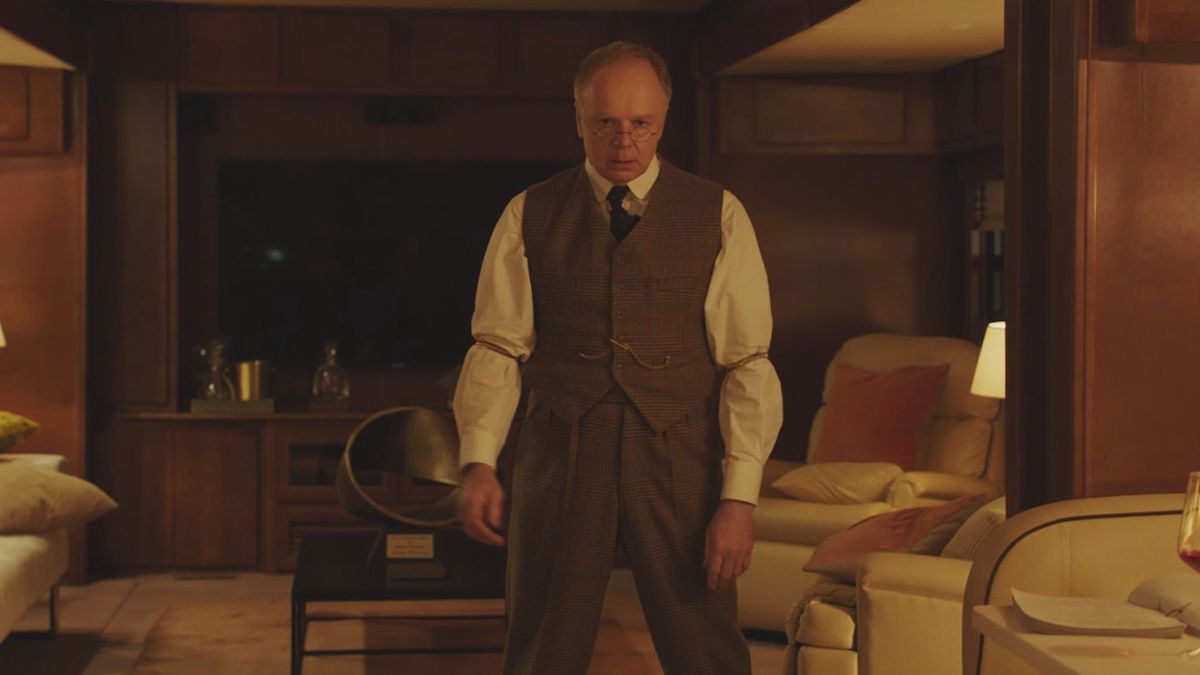