The supermarket brand delivers Gallic romantic quirkiness par excellence in a delightful spot that reminds us that speed isn’t everything. 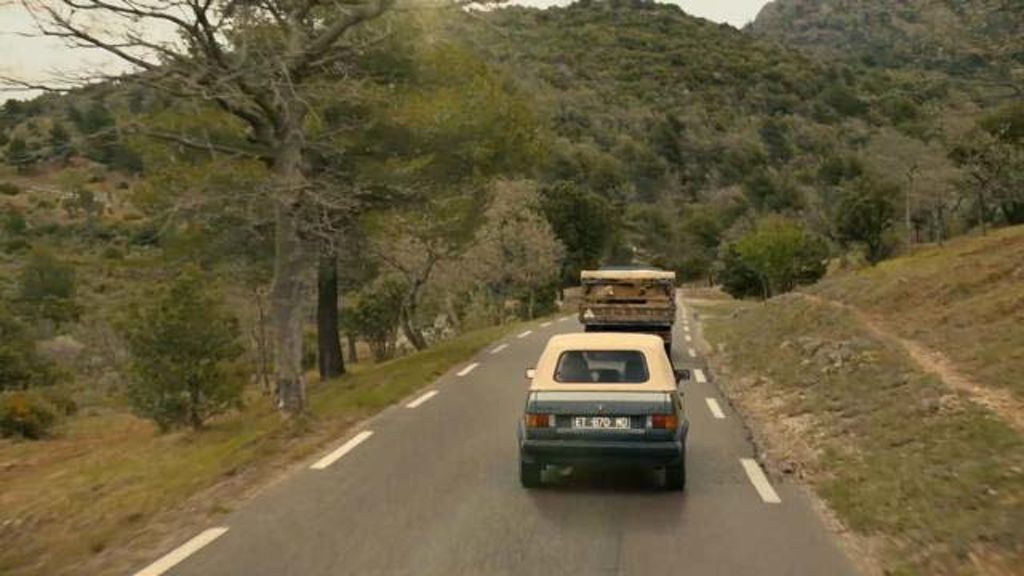 A huge hit with French shoppers - more than a third of them have started buying groceries this way since the lockdowns started - Intermarché Drive is a drive-in version of the supermarket chain that prides itself on its locally sourced goods.

Which is what this charming little film out of Romance/Paris, directed by Rudi Rosenberg through Division/France, sets out to show.

In Drive, an exasperated female driver is stuck behind a male driver in a pick-up truck on winding country roads. In between chatting to the cheerful looking sheep in the back, he sings along to the (very catchy) love song Confidence Pour Confidence, penned by Moroccan-French singer Jean Schultheis.

Resigned to a slow trip, the driver behind turns on her radio and starts singing along - to the same song, naturellement! And it seems like love could be in the air as the pair arrive at their destination - Intermarché Drive, of course - where the farmer is delivering his locally produced sheep’s yogurt. 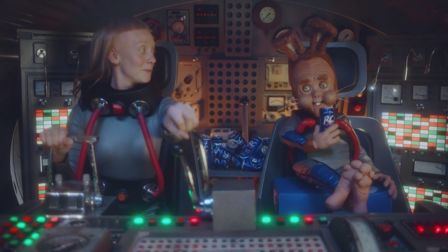 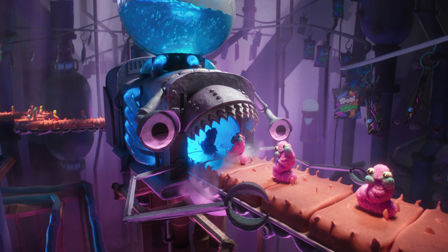 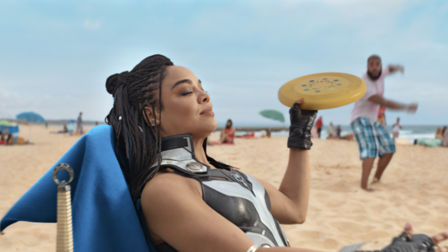 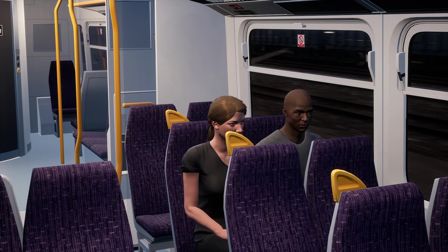 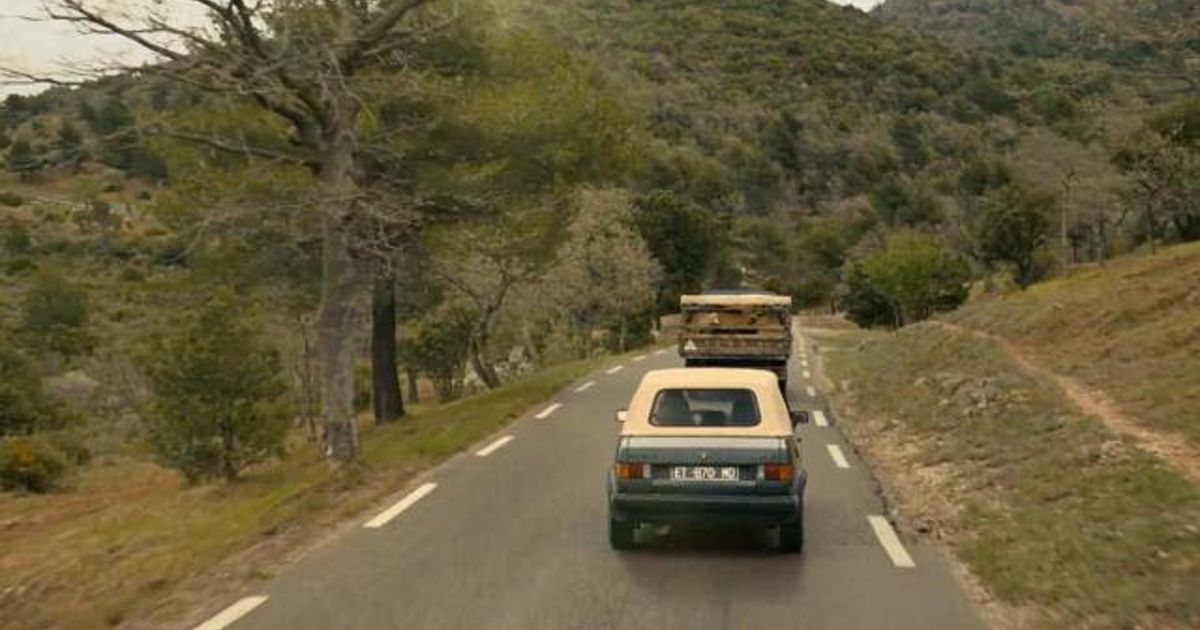 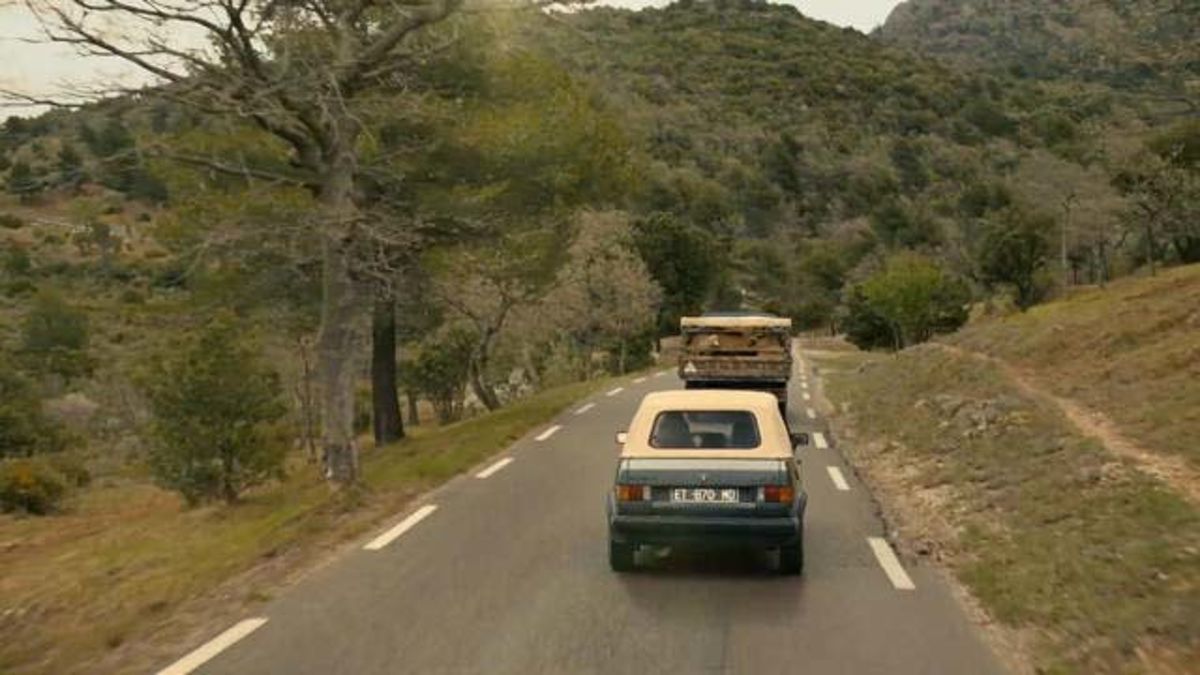