In this new campaign from Marshall, rock legend and 'Godfather of Punk' Iggy Pop asks us to tune out the boring and find our own noise, and we speak to its creators to find out how they managed to achieve doing exactly that.

Created in-house at Marshall and shot by Kevin Castanheira through Dog Eat Dog, the stylish 60-second film takes us through a variety of time periods.

Highlighting how the brand has impacted on the past to influence the present, the film also illustrates the importance of listening, and the way that listening shapes the world and influences perspective.

We wanted to release the creativity and energy of a new generation of creators.

Castanheira and Marshall Creative Director A.M Sekora have been working together for the past eight years across a range of campaigns and creative output and, below, they talk about why Iggy Pop was the only choice to front the spot, how heritage is at the heart of Marshall's thinking, what shooting on 35mm film brought to the crafting of the work, and how their long-standing creative partnership pays dividends. 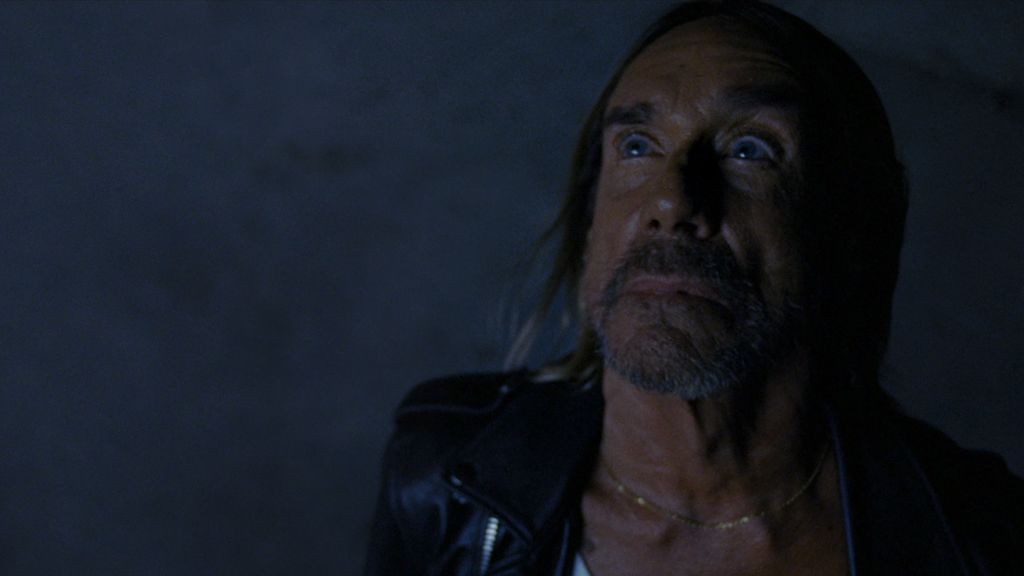 Heritage is at the heart of what Marshall stands for as a brand; where did you start with that when it came to this campaign?

AMS: The humble beginnings of Marshall start with Jim Marshall taking the time to listen to the musicians around him, these youths who were looking to create a new sound. Working with them is what created the first Marshall amplifier. Since then, for more than half a century, it’s been the mission of Marshall to be always listening, always working to amplify new voices. This message, or mission, of the company seemed to be even more important today than ever, and so we strove to highlight the importance of listening in all forms, and the way that listening shapes the world and influences perspective. We wanted to release the creativity and energy of a new generation of creators who are pushing boundaries: An anthemic call to other like-minded creatives to join us.

We spent a lot of time beforehand laying the groundwork of the concept and the overall message we were trying to embody.

How long did it take to get the copy exactly how you wanted it?

AMS: We spent a lot of time beforehand laying the groundwork of the concept and the overall message we were trying to embody. We wanted a fairly clear path set out before we began the writing. So, once we started the actual writing process, it came together quite quickly, thanks in part to the help of Logan Wilmont, who is a great writer and creative, and the foundation we had set beforehand. Working together with him we were able to get to the core of the message within a matter of weeks. Above: Iggy Pop and director Kevin Castanheira in conversation.

The spot takes us through different time periods with each one looking and feeling appropriate to that era; how challenging was it to achieve those looks?

KC: We did a ton of image research. Luckily there was amazing photography available for us to reference, both in the tone and overall look. We shot entirely on Kodak 35mm film. For the period scenes we worked closely with Adrian Bull at CineLab to achieve a distressed, printed look for all of our period scenes. We actually printed the negative, added actual dust and physical scratches, and rescanned and then colour-corrected said shots. Simon Bourne at Framestore created a beautiful filmic look for the project as well. I think we achieved a really archival, tactile look.

We actually printed the negative, added actual dust and physical scratches, and rescanned and then colour-corrected [the] shots.

The casting also seems integral to the spot; can you tell us a bit about that process?

KC: We spend a lot of time casting. It's super-important to us that we cast a diverse and inclusive group of people. Harvey [Ascott, Dog Eat Dog EP & Founder] is always really supportive in giving us enough time to get the right people for our projects. We're big on street casting, so we spend a fair amount of time roaming around looking for interesting faces that fit the part. 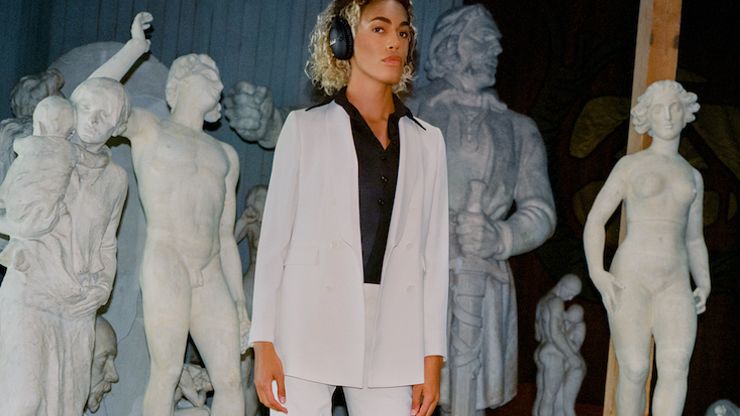 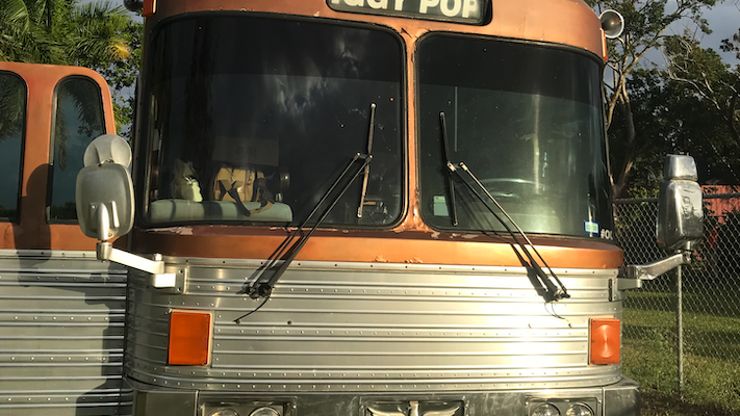 How important was Iggy Pop to the look and feel of the campaign?

AMS: From the start of the project, we had Iggy in mind. Iggy Pop’s presence is - and always has been - loud, influencing a wide range of musicians [who came] after him. Marshall has literally been behind Iggy since the beginning, making him the perfect fit for this campaign. Not only because our paths through history have been intertwined since his beginnings, but because Iggy has always embodied the loud, unapologetic spirit of Marshall. Iggy is one of the few artists who has continued, throughout the years, to be nothing but original, rebellious and loud, in every sense of the word.

KC: For me, Iggy was the only person for the part. He's the anchor for the film. Plus he's an absolute legend!

Iggy was the only person for the part. He's the anchor for the film. Plus he's an absolute legend!

What was the most challenging part of the process in creating this campaign?

KC: Convincing Iggy to stand on this crazy rig we made for him was an interesting moment to say the least. But there’re always your usual set of problems that arise in pre-production and production, of course. You just have to roll with the punches and adapt. I guess the biggest challenge we faced was shooting in five cities across three different countries. It’s a pretty mean feat as it stands logistically but, on top of that, we worked with the HODs to make sure the art department, styling and casting were all aligned, and that everything was on brand. Luckily we had some very talented crew on board, who helped realise this. 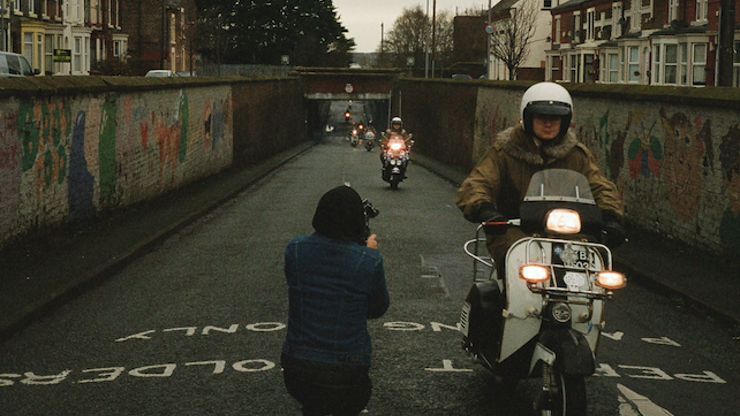 How important is the long-standing working relationship between the two of you?

AMS: Ultimately it’s all in service of the creative and, for that alone, it’s so important. It helps we already had similar interests and reference points to start with but, over years of working together, we’ve built up trust and a common understanding that means we have a deeper level of comprehension for the brand and where we’re trying to drive it. It cuts out those long hours spent briefing, or the niceties and social etiquette of working with someone new. The shared knowledge we have doesn’t just come from working on a project once, or from reading a deck overnight, it’s innate and it takes long term periods of working hand-in-hand to get there.

The shared knowledge we have doesn’t just come from working on a project once, it takes long term periods of working hand-in-hand to get there.

KC: I think, for me, it's just having that established language between each other. Usually, one of us is already thinking what that other is about to do. This kind of working style makes things seamless from conception to execution. At the risk of sounding too cliché, I think with any good relationship it comes down to trust. Hopefully that's noticeable in the work. How much impact do you think that direct working relationship, without the normal agency layers between you, has on the end piece of work?

KC: Things are more agile for one thing. If one of us wants to try something on set, it’s just a quick conversation. There’s a freedom to experiment there. We lose all the bureaucracy and ‘design by committee’ that can kill a good idea. But, also, as mentioned before, we have a deeper understanding of the brand and where we’re trying to drive it internally.

We lose all the bureaucracy and ‘design by committee’ that can kill a good idea.

AMS: We are also well aware of our strengths and weaknesses, so avoid any pitfalls when creating and executing our concepts. And, with our long-standing production partner, Dog Eat Dog, being involved from conception to delivery, we cut so much time that would have been spent on contracts, SOWs and miscommunication that happens with many levels of red tape. It means we can just focus on what matters most - the creative. 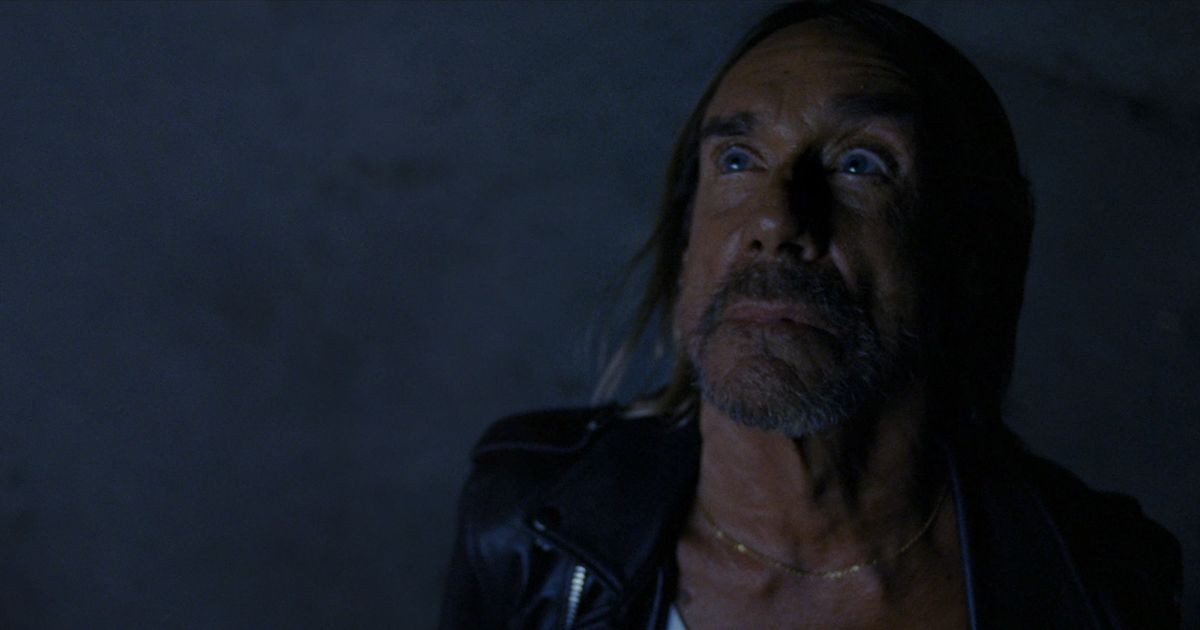 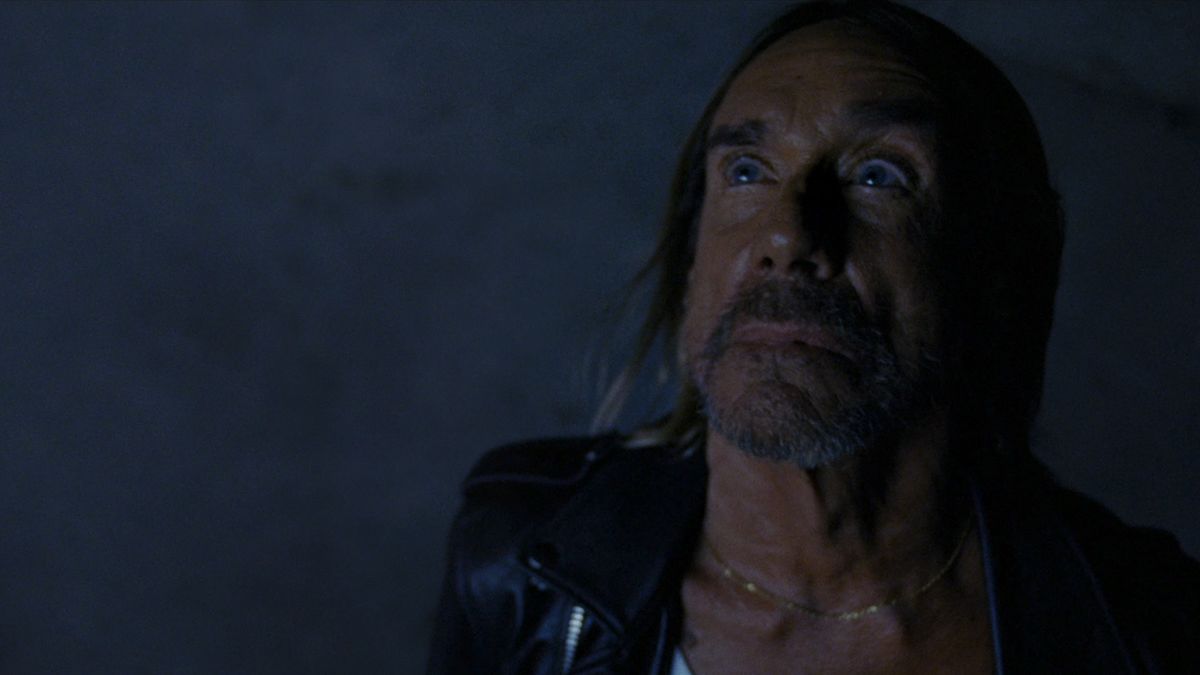