Hypebeast brought Builders Club onboard for the latest campaign for Adidas Originals ZX, which includes a 45” spot exploring Adidas’ latest ZX range through a masterful fusion of 3D and hand animation, simulations, and CG. In order to convey the surreal, but "oddly satisfying" feeling of the spot, Builders Club created the ZXience lab, a scientific space for experimental testing, where the new range - thе ZXneakers - is built and inspected.

Jackson Yee, a triple threat star from China, together with two very prominent South Korean musicians So!YoON! and DPR Live ("Dream Perfect Regime"), were selected to star in the commercial. Whilst the initial idea was to do a live shoot, time constraints and restrictions meant the team changed their approach and instead scanned the three stars and created their own characters in CG. Tasked with translating the real-life presence and style of the stars into the virtual world, Builders Club seamlessly created life-like 3D scans that unfold in front of the viewers.

Builders Club not only produced and directed the film, but was also responsible for the art direction and the digital designs. From creating the character of Dr. ZX to the finishing touches on the robo-dog at the end of the film, the creative studio was able to elevate Adidas’ branded look and feel through the bespoke design of the ZX world. 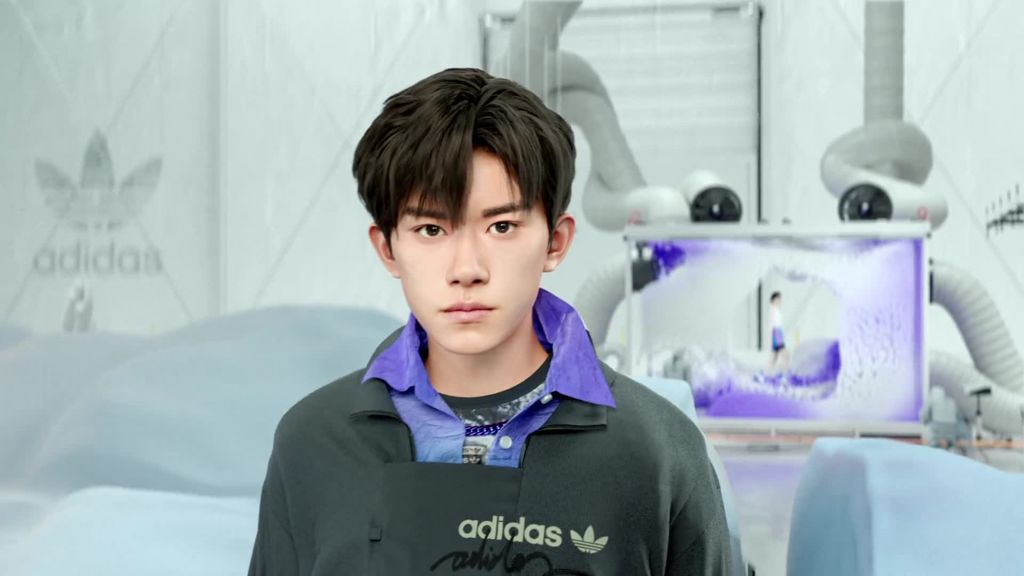 The visionary approach used in the campaign creates a world where time is but a concept and the protagonists move in a slow motion, whilst the scientist Dr. ZX moves freely in real time around the lab, creating a hyper-reality where the elements of the sneakers are explored.

The rebound of the elastics, the pressing on the foam and the endurance of the sole are all beautifully shown through the intricate technicalities of the experiments, which are also complemented by the sound.

To convey the specificity of the campaign, Builders Club paid significant attention to all the details of the design, bringing a fusion of science and shoe together. A dedicated special ops team pulled everything together from the tiny elements - like a bracelet on one of talents’ hands to larger ones, such as the overall spaces. The combination of animation techniques, together with a high attention to detail, culminated in a perfect amalgamation of movement and sound, creating an oddly satisfying feeling for the viewer.

The futuristic-sounding narration that accompanies the visuals, further adds to the surrealism of the spot. 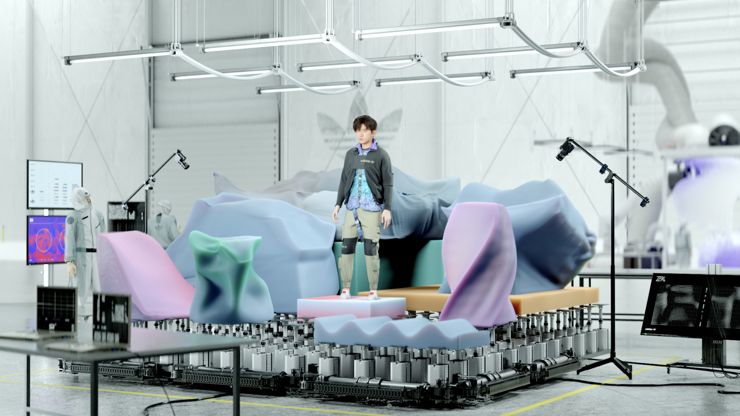 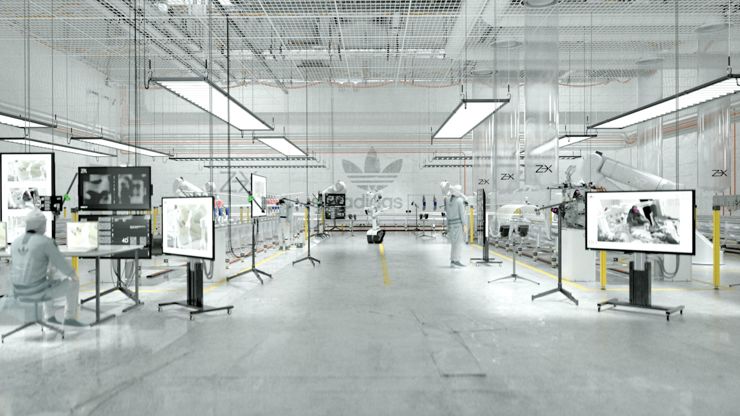 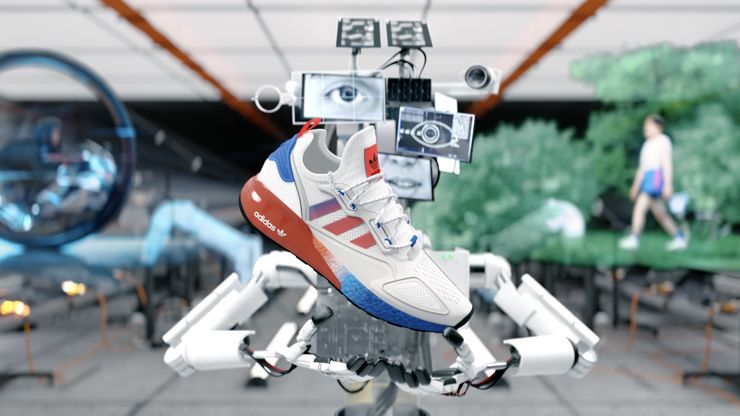 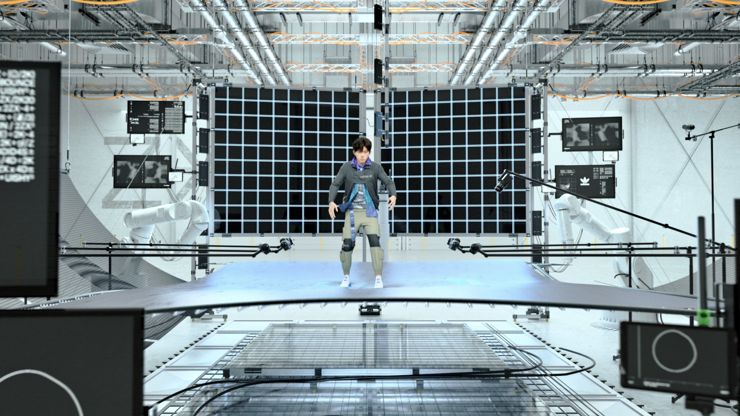 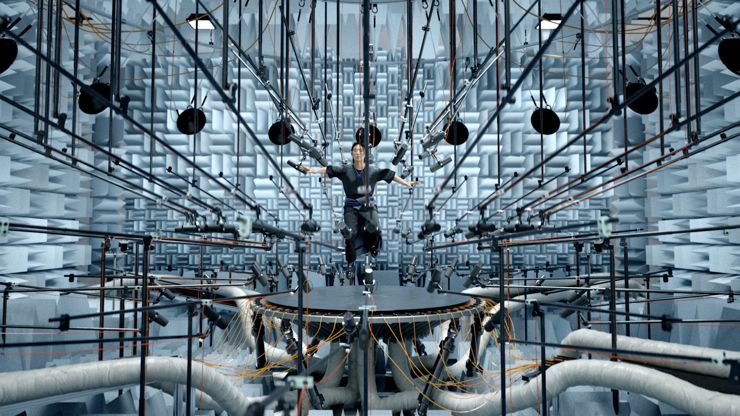 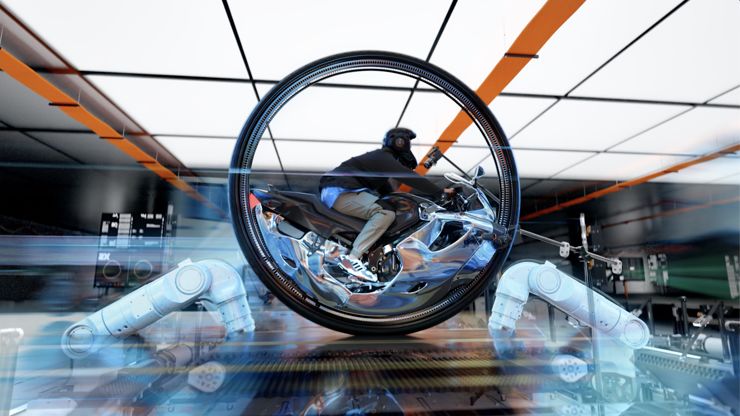 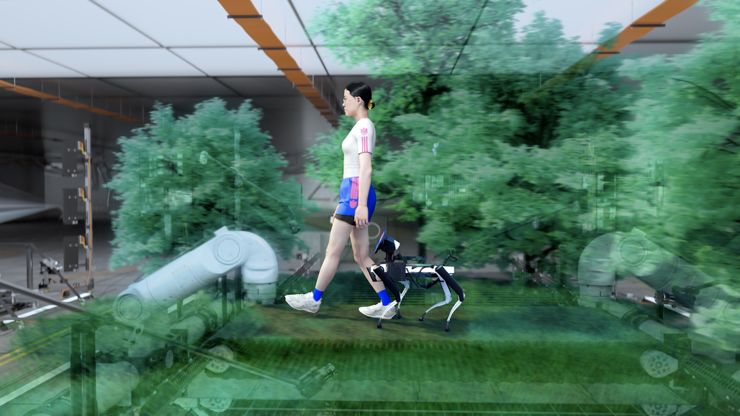 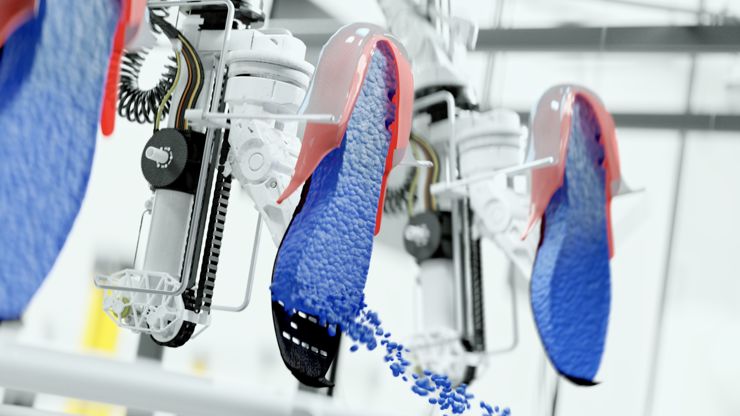 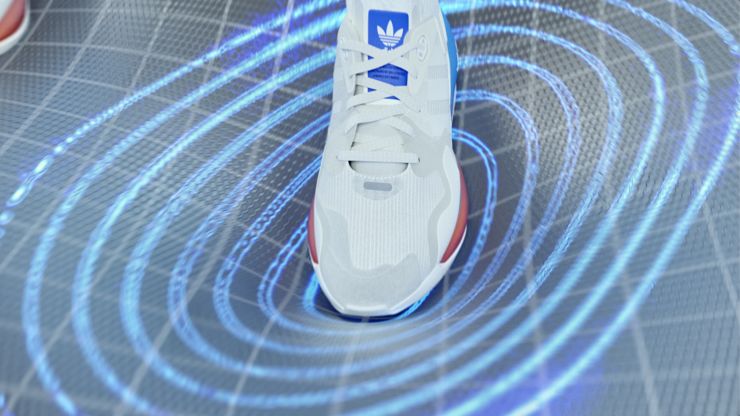 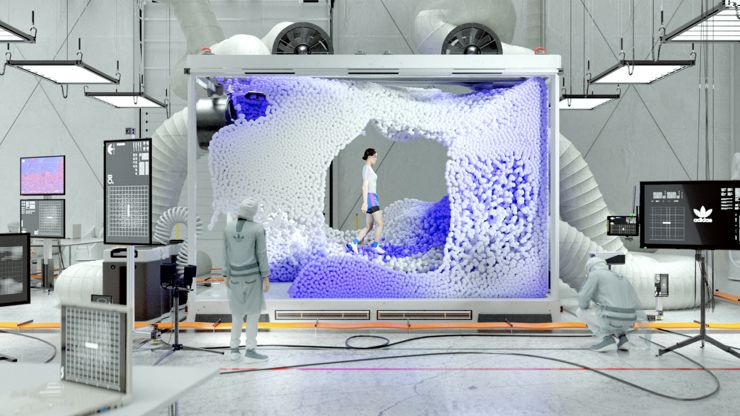 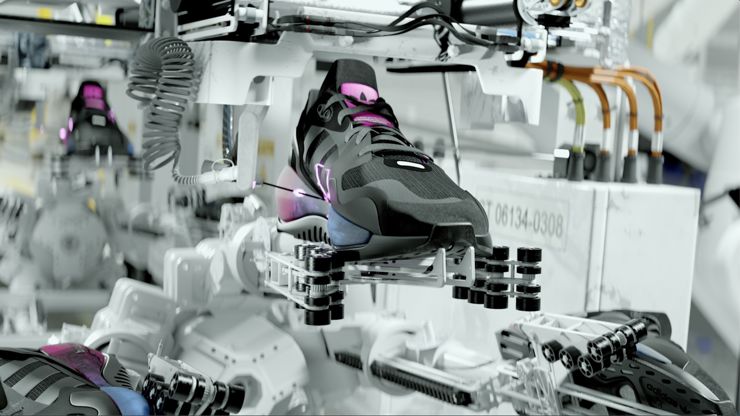 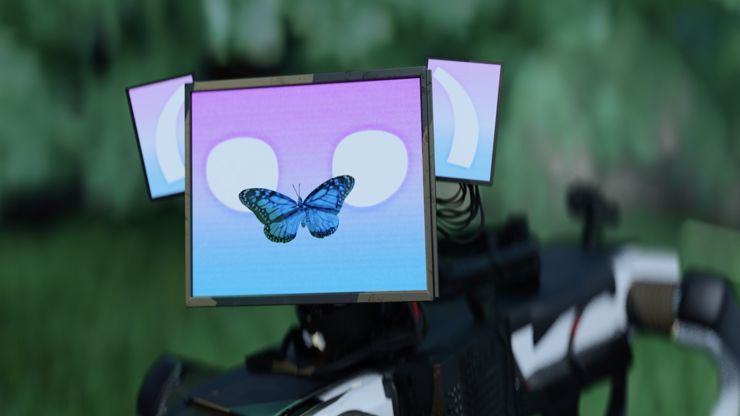 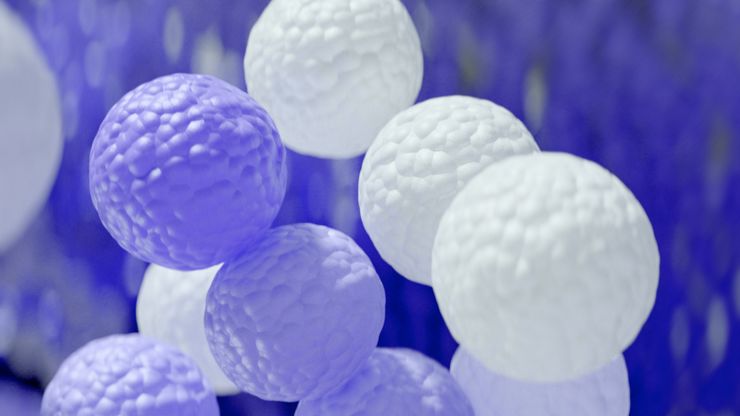 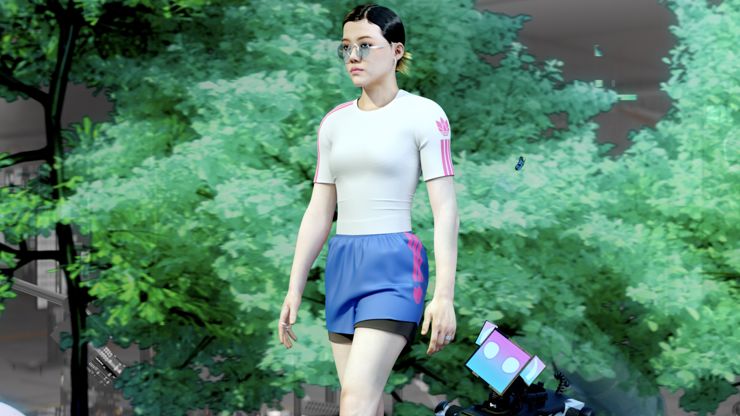 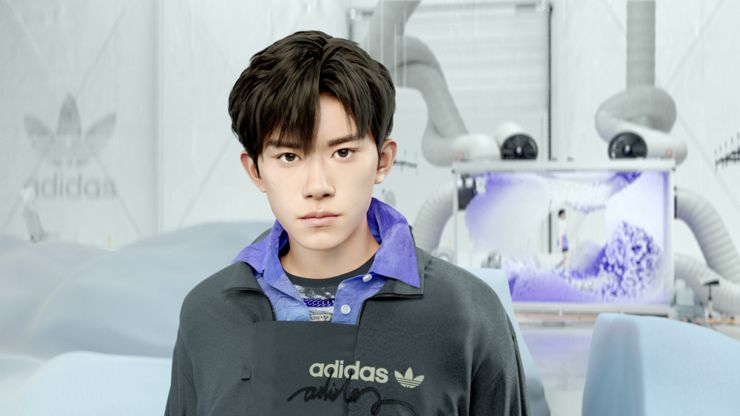 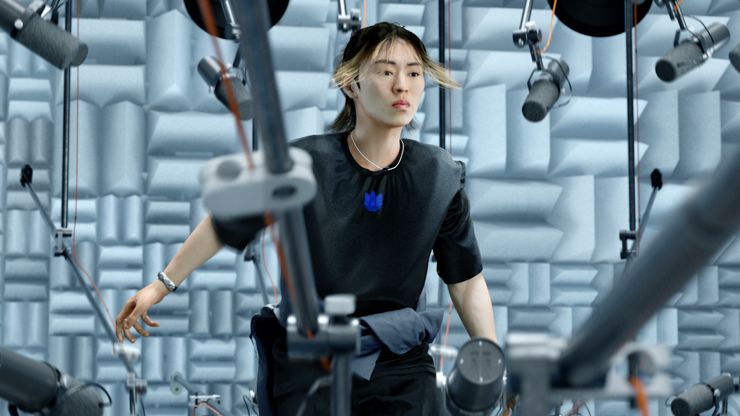 Lauren Egen, Creative / Producer at Builders Club, commented: “It was fantastic to work with such big stars and bring them to life into the digital world. Initially we wanted to do a live shoot, but due to limited time and the global pandemic, we had to adapt our approach. However, out of these limitations, this beautiful campaign emerged. We created the stars’ digital 3D versions from scratch. Following the initial scan we had multiple layers to tackle; we refined the scans, rigged and animated their bodies, built and animated their hair.  We worked on modelling and simulating the outfits and the finishing touches such as the jewellery and perfecting the lighting, as we implemented all the characters and elements into the scene.

Working closely with Okay Studio from the get-go, created a new workflow whereby the edit and 3D development were driven simultaneously. This meant the edit helped push some of our 3D developments, as the back and forth dialogue with Nikolaj aided seeing how we could add greater detail and excitement to the narrative by thinking of interesting cuts and complementary angles/cameras for the film. We are pleased to have been able to bring the vision to life in this magnificent spot.”

Nikolaj Belzer Co-Founder and Senior Editor at Okay Studio said: “Working with amazing creatives like Builders Club is always fun and we were excited to try out a new streamlined edit approach with them on this Adidas project, which worked especially well during the lockdown period;

Being involved early meant that I could work on the narrative whilst the shots were still being created, giving greater flexibility for shaping the edit, essentially making it a truly collaborative process! Furthermore this workflow helped tremendously when we went into grade and online, as I could chat with our colourists and online artists early and discuss challenges on that end. Essentially this also provided greater flexibility when going into post as we had to deal with a great number of films and cut downs.

We are super happy with the final result and I look forward to doing more work with them in the future.” 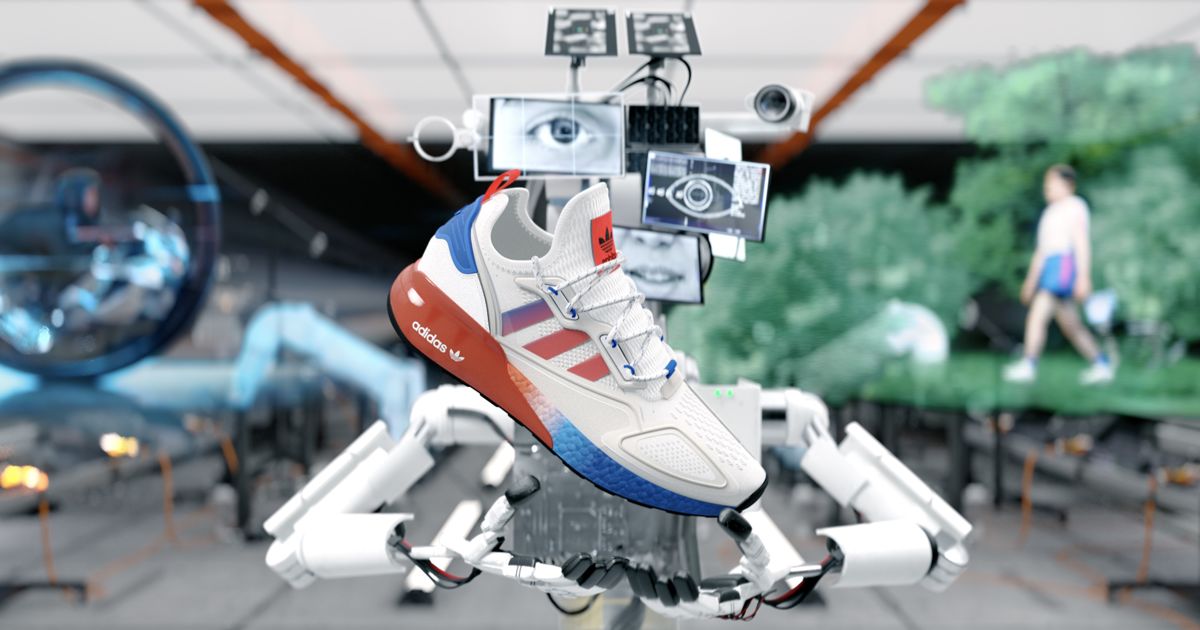 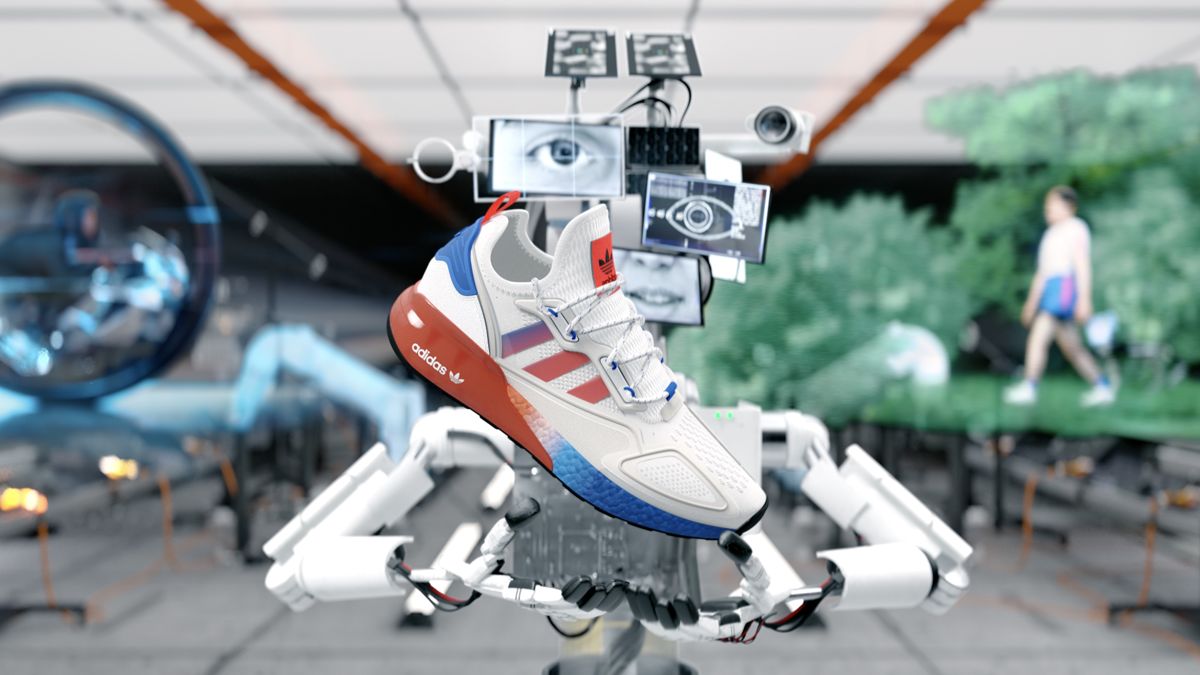