As more and more companies turn to animation, staying innovative and fresh is absolutely necessary.

Japanese Anime has long been at the cutting-edge of animation, and taking inspiration from the films and shows that have shaped an industry is not only, but also key for honing in on the sensibilities of the next generation. YT Creative Director, Andreas John, took inspiration from his sketch book and transformed Japanese demons into a compelling and visually vibrant ad. 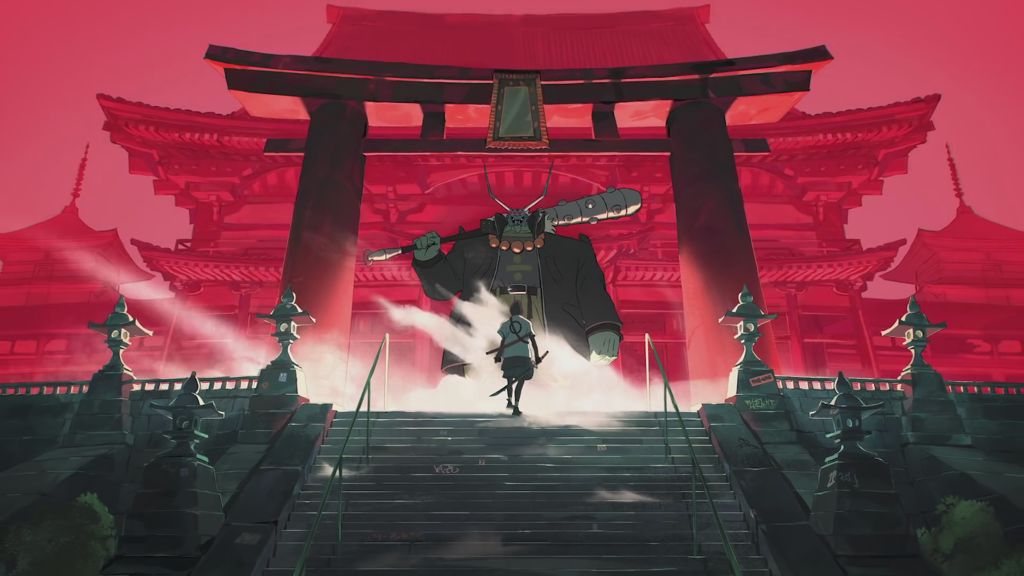 Our product developers kick-off the design of a new bike with mood boards. In this case a katana sword was the main focus for the IZZO. This set us up perfectly to  take a Japanese-themed approach. I bounced a few ideas back and forth with Markus Flossmann (CEO) and then we settled on the idea of creating an anime – bucket list: check! I started to develop the concept and initial character ideas. We then took the concept to our long-time partners SHIFT Active Media – who we’ve worked with on some fantastic campaigns. They helped us push the creative idea and develop the media strategy.

How did you create these characters?

I sketched them on my computer for the initial concept. It was clear from the beginning that we would need to create archetypes of folkloric villains from Japanese culture. Each of them needed to be distinct. I have always been fascinated by the Tengu and Oni from Japanese mythology and saw it as a great opportunity to include them. I had been scribbling Tengu-like characters for quite some time during ‘Inktober,’ so I was already in the right frame of mind.

We knew the visuals had to contain elements from both the mythological past and the modern world.

I wanted the hero to be easily related to a stock Meiji-era anime character, (think wandering Ronin and professional shinobi,) but with a unique urban look and contemporary feel. I discussed these with some guys of my team and it evolved from there. Working and developing a project like this requires a whole team of talented people. Bringing it to life requires even more talent and dedication. 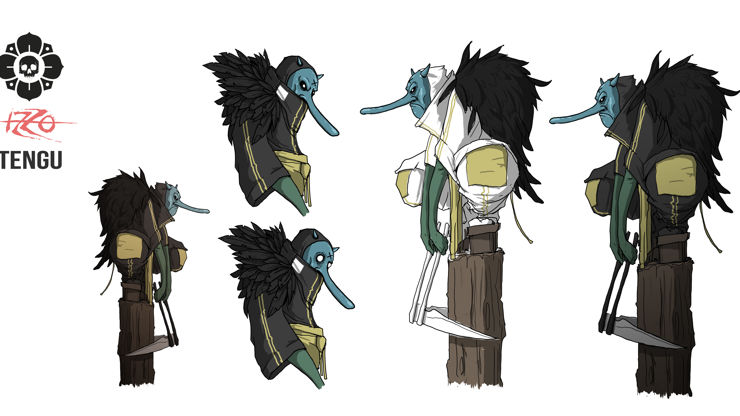 Were any of the folkloric and cultural visuals there from the beginning?

The characters existed from the beginning, and we initially went for a classic bridge-fight scene in front of a Pagoda mixed with urban elements. The lantern with the cables hanging down was one of the first concepts I made for the project. After we had The Line on board and saw how enthusiastic they were, the city grew way bigger than we had ever anticipated. It was awesome.

I have always been fascinated by the Tengu and Oni from Japanese mythology and saw it as a great opportunity to include them.

Did anything change while you were pitching this idea to production agencies?

We planned on setting the film in one location because we had a fixed budget in mind and didn’t want to go too crazy. The Line immediately approached us with awesome additions and ideas such as staging the fight through a whole city, including many small details to bring the landscape to life. Naturally, the characters were refined to fit the overall concept in the new environment. Director Wes Lewis did reinterpret the characters, adding his own style as well. It was great to see how involved everyone was and to see the final version was mind-blowing.

They pitched us their interpretation of our concept and then it evolved week by week with new background sketches, storyboards, animatics, and character versions.

How did you decide on this neon-Tokyo setting?

We knew the visuals had to contain elements from both the mythological past and the modern world as the landscape is also a metaphor for the bike, which is a highly modern mountain bike, with lines of the frame and its characteristics inspired by a Katana. I think The Line hit the nail on the head perfectly with the design of the city. They fully understood where we were heading with this and the joint approach and enthusiasm shows in the final result. 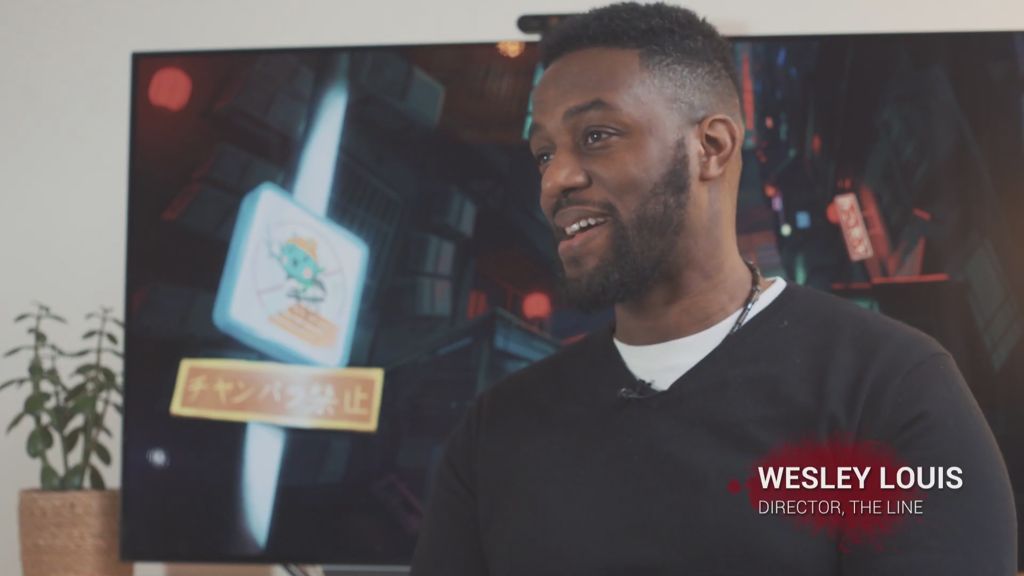 Do you have any specific anime references you made while you were creating this story?

I drew inspiration from Samurai Champloo, which is a great series by the way, and included some elements in the initial concept.

Is there anything that didn’t make it into the final cut?

No. On the contrary. In the end everything just grew bigger and better than our initial concept, thanks to all the love and energy The Line and also SHIFT put into it.

Working and developing a project like this requires a whole team of talented people. Bringing it to life requires even more talent and dedication.

What was the collaboration process like between you and The Line and SHIFT?

I would like to emphasize that this project would never have been so successful without both The Line and SHIFT. It was such a pleasure working with both on this. We talked about our concept with SHIFT and discussed what we wanted, and they scouted different animation studios. We knew if we wanted to do this, then the animation had to be 110% legit.

As soon as I heard The Line was involved I was already sold on the idea of being able to work together with them. I love their work. They pitched us their interpretation of our concept and then it evolved week by week with new background sketches, storyboards, animatics, and character versions. It was one of the smoothest projects I have been involved with because everyone from The Line, SHIFT, and YT Industries put their entire heart into it.

I would like to mention that we also worked with a Japanese narrator Togo Igawa and music production company Box of Toys Audio. SHIFT was awesome in sourcing this expertise and essentially ensuring that not only the animation was next-level, but the sound and audio fit perfectly to the whole project.

Do you have a favorite anime?

My favorite anime is Ghost in the Shell, (the first one from ‘95) and AKIRA. I don’t watch too much anime but these two I need to watch at least once a year. 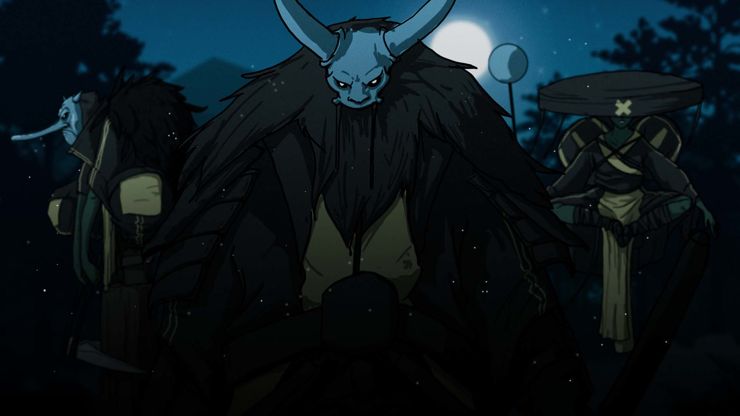 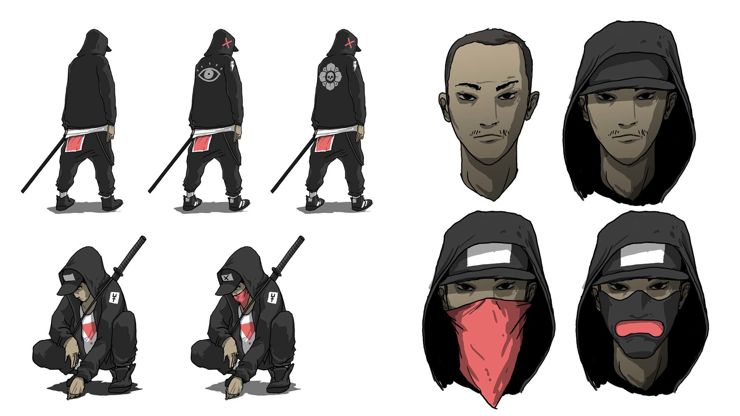 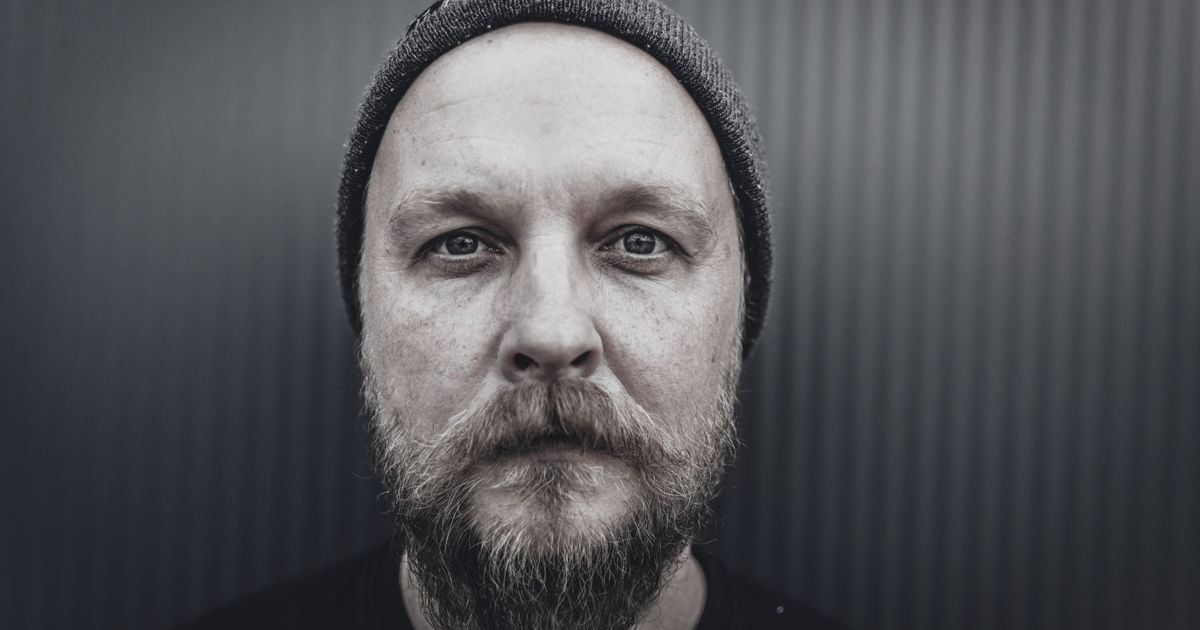 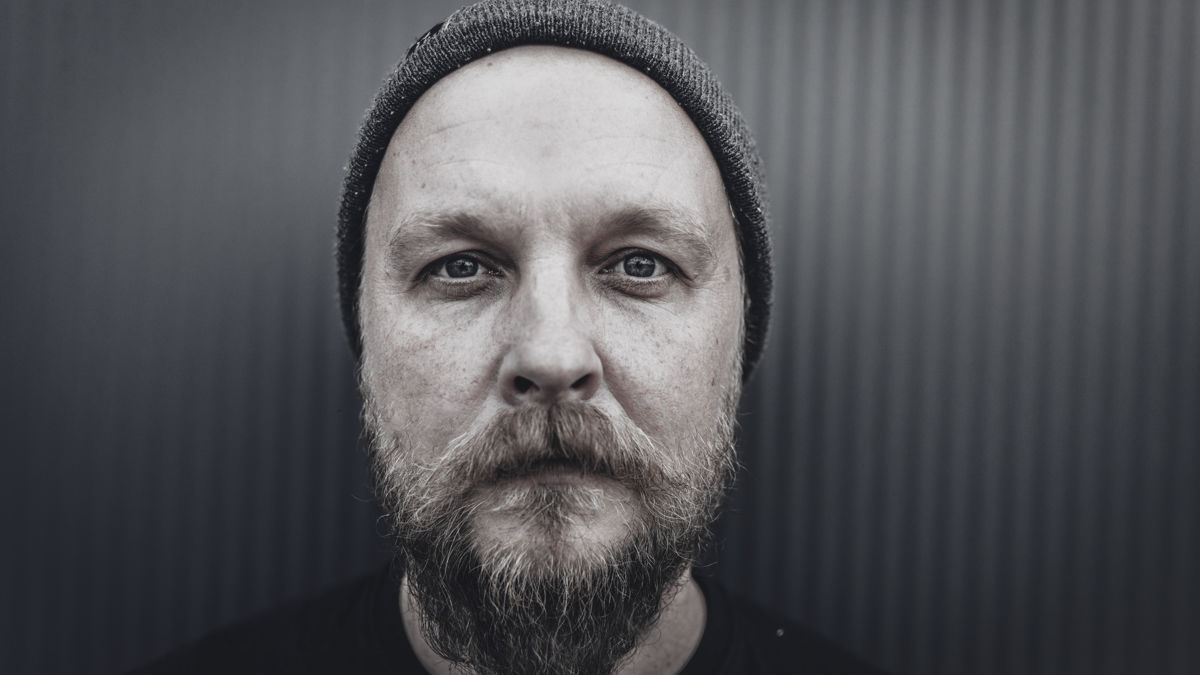