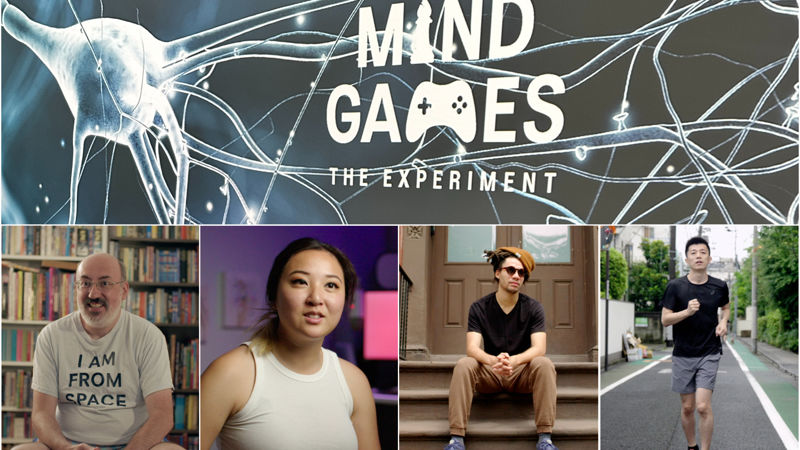 How did you get involved with the McDonald's project? What are the first steps on a job like this?

We have worked with Moxie Pictures for many years and when they approached us with this brief, we were super excited. Firstly, because of Edgar Wright (we’re all huge fans at ET) and secondly, because we love working on campaigns with such a strong creative. No shots of the product, no McDonald’s restaurant in sight - just a brilliant idea that sticks in your mind.

The first step is always the brief. We had a chat with Edgar and the creatives and they expressed how essential it was that our cast not only have great eyebrows and the ability to move them, but also that they’re great movers themselves. Not necessarily dancers, their physicality and the ability to march to the beat was important.

Other than that, the brief was pretty open. Even the numbers. We knew who the featured cast was from the start but the walk-ons we cast were determined by the number of top-notch auditions.

How much of the casting is already in the mind of the creatives/director and how much do you bring from reading the script?

This particular brief was very open. Great eyebrows, great moves and ultimately, interesting faces but still believable in an office setting. This meant that the first filter, from approximately 15,000 suggestions made by agents to roughly 450 tapes to cover 30 roles (featured & walk-on), is done solely by us.

The whittling-down process is ultimately what casting is all about.

This whittling-down process is ultimately what casting is all about. It’s very unique to each casting director and it’s a combination of understanding the brief and who gives the best performance and has the best look to most efficiently communicate the story of the script. But also, it’s your personal taste, your ‘eye’ for who should be telling the story. That’s the part that’s most difficult to explain: why this person in particular and not someone else with a similar look who also delivered a great tape? A lot of it is down to a feeling or intuition you have about someone which, back in the day of live castings, was easier to identify.

Now actors have to work harder to make themselves stand out on tapes. 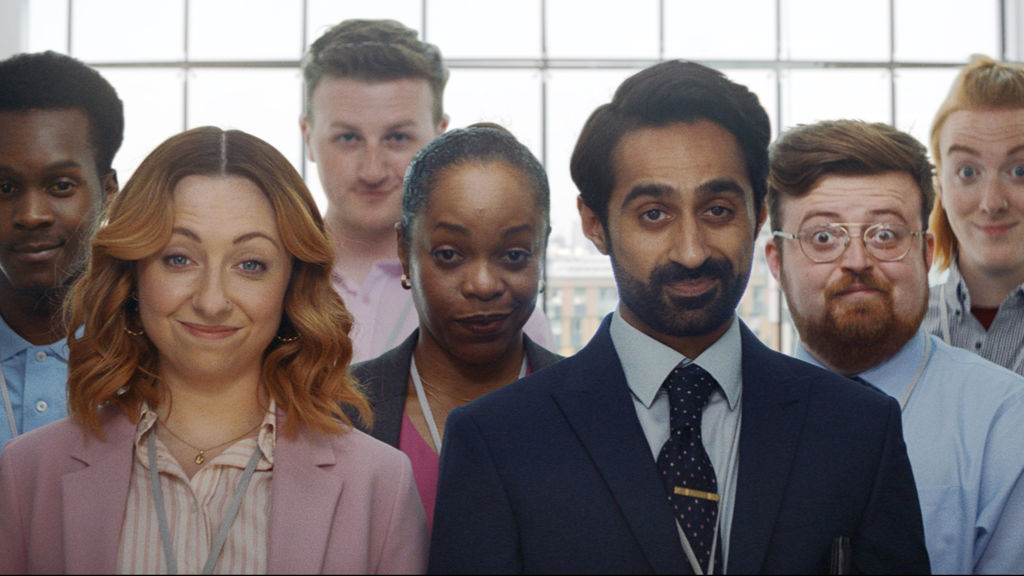 For an ensemble piece like this, how is the casting carried out? How long is the process?

We had roughly a month to cast this which is quite a luxury.

First, we briefed out and requested tapes for the featured cast (the woman who starts it all, the colleague who responds, the CEO, etc) followed by walk-ons. Having cast so many talented performers over the years, as a team, we like to put our heads together and think of people who we know would be really suitable for a role and then request auditions from these actors too.

Being in the room with Edgar, his choreographer Jen White and agency creatives and working with our shortlisted actors really made it all come to life.

Once we had Edgar and Leo Burnett’s selects, we had three days of recalls in the studio... which was a lot of fun! Since most of our commercial castings are happening solely via tapes these days, bringing some of the casting back to studio feels like such a privilege. Being in the room with Edgar, his choreographer Jen White and agency creatives and working with our shortlisted actors really made it all come to life.

What are the skills needed for the actors in this kind of role? It's essentially a silent movie/comedic dance.

Great eyebrows and by great we mean: they could be bushy or skinny, straight or wonky, they just needed to be expressive. And again, great moves! We were definitely needing people with a sense of rhythm who were able to follow simple choreography. But even more importantly, people who were able and willing to just go for it, have fun and show a lot of attitude and determination through their bodies.

Comedy timing was also key – we needed people who were able to convey a lot with limited means, this being a “silent movie” after all. A certain look here a tiny body twitch there, it all added up to the comedic nature of the piece. And we had so many brilliant actors to choose from that the final selection process was really tough. 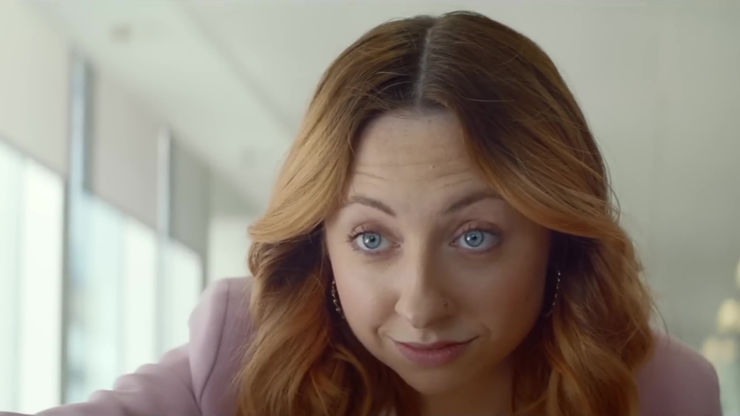 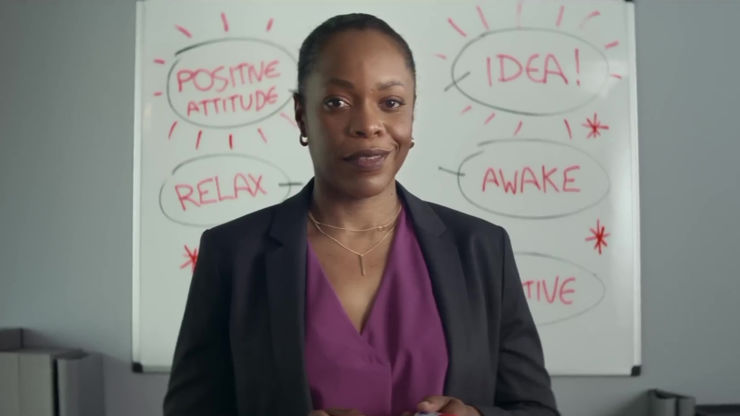 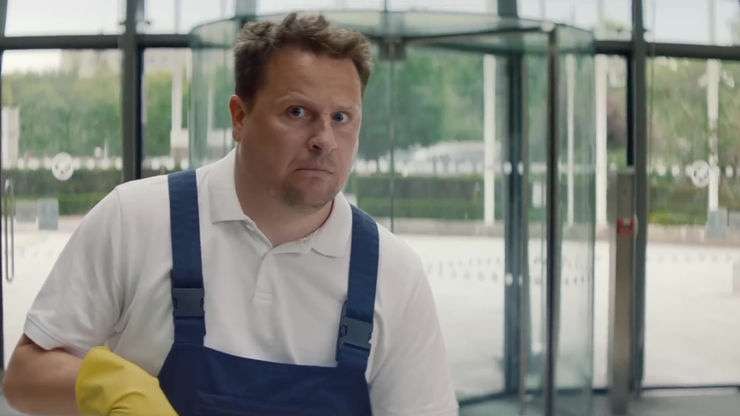 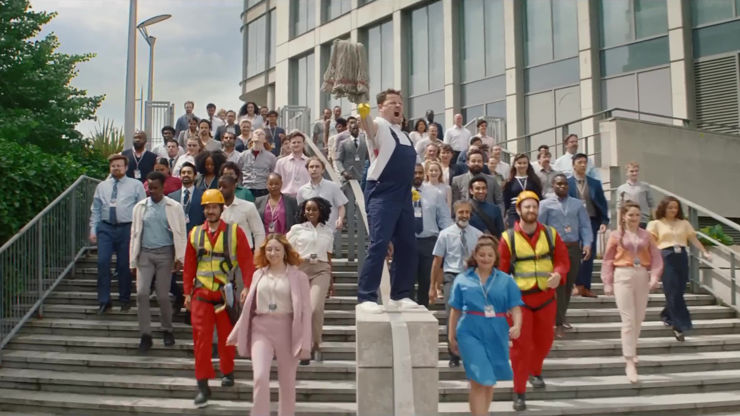 What's the casting director's relationship with the director? How was working with Edgar Wright?

It was our first time working with Edgar and there was a lot of pressure, for sure. Not only is he one of this country’s most brilliant film directors but also, he’s someone whose work we genuinely love and therefore we really wanted to deliver.

We were pretty much exactly on the same page when it came to picking both the people we’d recall and, ultimately, the people who were cast in the commercial which made the whole process pretty smooth. Edgar is super hands-on in the room, brilliant at directing actors (believe us, not all directors are) and knows exactly what he wants.

Edgar is super hands-on in the room, brilliant at directing actors and knows exactly what he wants.

He was also really open to our ideas and suggestions which made it feel like a real collaboration. All the actors left that recall feeling really good about themselves, regardless of whether they ended up booking the job and that’s important to us.

What are your feelings on seeing the finished product? What makes you especially proud within this production?

It’s one of the all-time best McDonald’s commercials and the buzz it’s generating is completely justifiable. It’s a beautifully simple idea, brilliantly executed. And it’s got Edgar Wright all over it – easter eggs (it’s worth looking them up online, you’d be surprised how many you missed), ace choreography brilliantly edited to one of the catchiest tunes of the last 50 years.

We are proud to have been a part of the process and super chuffed to see the brilliant actors we cast pop on our screen every 20min or so.

You can check out our in-depth The Way I See It with director Edgar Wright, here. 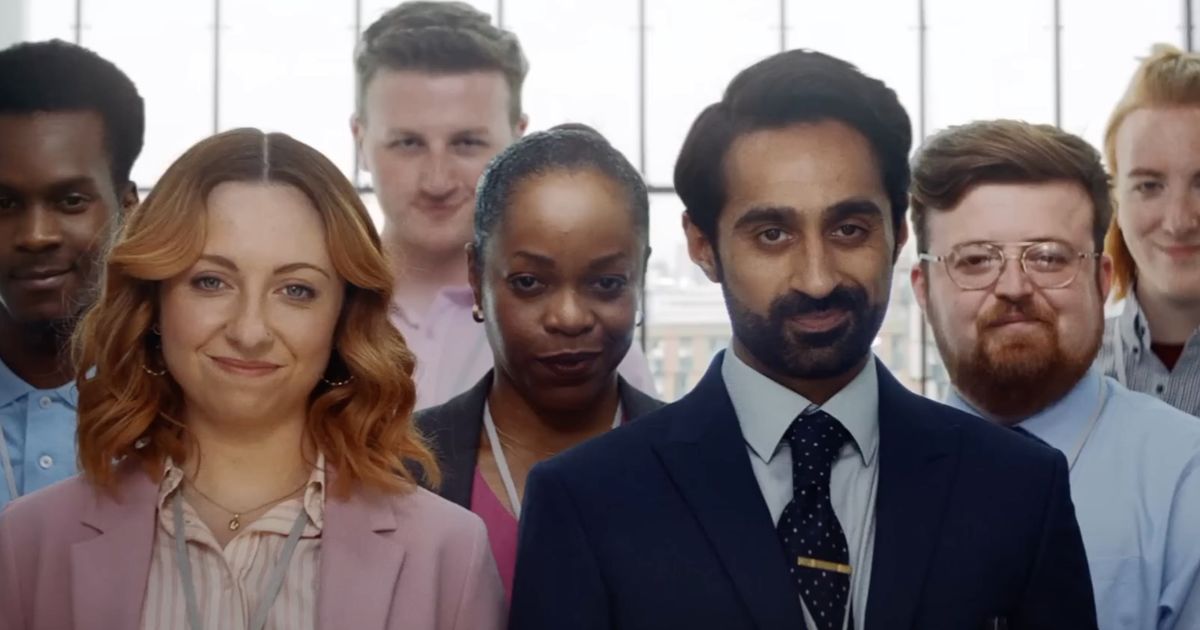 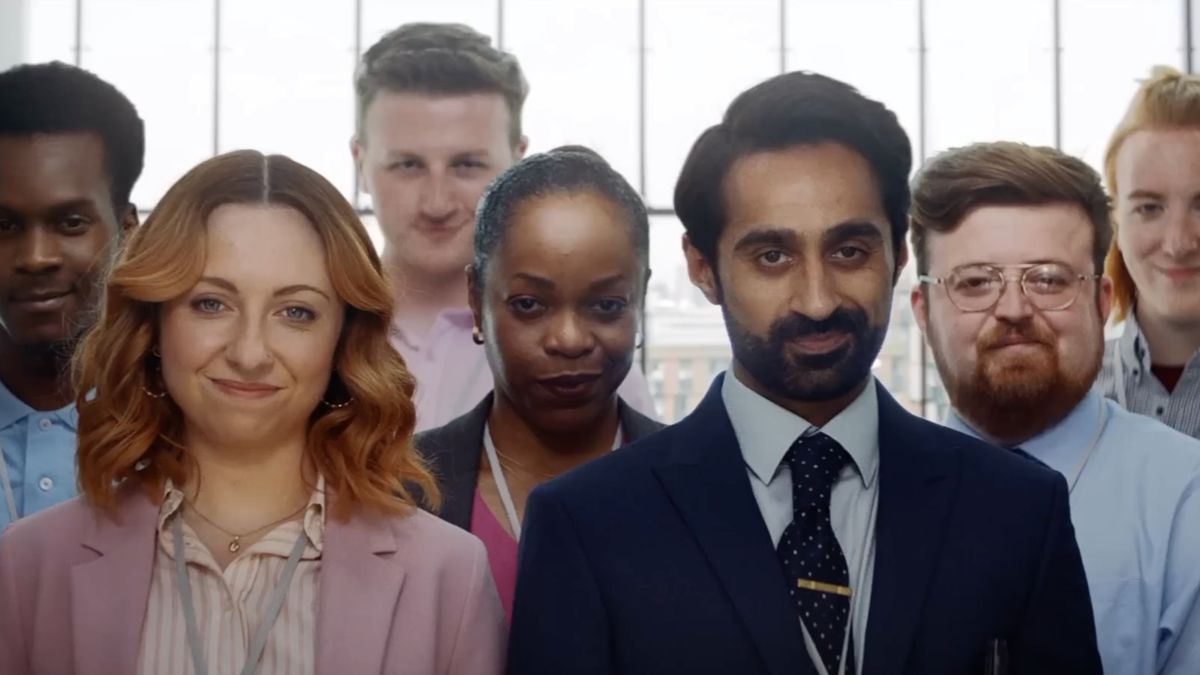