The Los Angeles-based production studio Florence has re-teamed with social network Grindr on their second film campaign, Come Home with Us, a heartfelt look at the spectrum of queer love users have found on the app.

Featuring documentary-style interviews with real people who found loving relationships through Grindr, Come Home with Us is a conventional take on unconventional love. Sterrett draws from ads for traditional matchmaking sites that emphasize emotional intimacy and commitment to highlight how Grindr, too, can generate stories of happily ever after.

Grindr – Come Home With Us An older gay couple show off their wedding rings. Two bandmates went looking for love but instead found lasting friendship. A young gay throuple answer questions from bed. The interviews feel like vignettes from When Harry Met Sally, but filtered through a queer prism and brought into the 21st century. The resulting film feels at once familiar and also brand new, highlighting the kaleidoscope of connections that are found on Grindr every day.

“Come Home with Us leads with the heart,” says director Evan Sterrett. “Queer love means something different to everyone, and we wanted to showcase the diversity and depth of connections people find on the app. From introducing friends, to roommates, to lovers or spouses… Grindr is pretty vers.”

“By necessity, the queer community has always written its own rules when it comes to love and relationships,” says Florence EP Ned Brown. “That’s why we’re honoured to partner with Grindr in their vision to normalize and champion queer love with wholehearted campaigns like this one.”

The campaign launches in conjunction with Grindr’s public listing day. In addition to the anthem film, the campaign also features five extended #MetOnGrindr docu-films, releasing over the next few months. 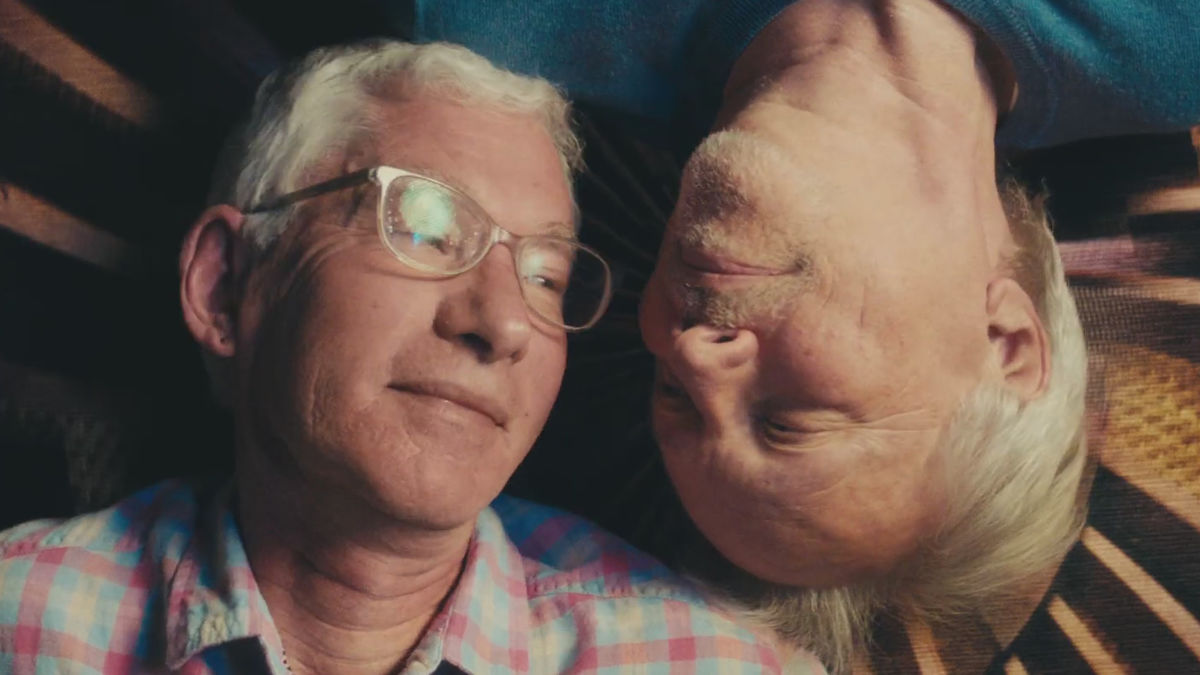