The award-winning director’s work is rooted in VFX and stunning visuals.

Sargent began his career as a Visual Effects Supervisor for television and commercials in 2005, then quickly moved into directing and cinematography for commercials and music videos in 2007. Since then, Sargent has consistently worked on top global campaigns with countless brands and agencies winning numerous advertising awards, including Cannes Lions and an Emmy award. One of his super bowl spots for Anheuser-Busch from 2017 received over two billion online impressions, the most in Super Bowl history.

Sargent’s work typically features dynamic visuals with a soulful visceral tone, and oftentimes are socially relevant and atypical in approach. He has established himself as a world class director by way of this unique combination, discovering strength and intimacy in his characters, while creating scope and scale in the story around them.

Sargent is currently in various stages of development on the feature films Fixin' To Die, The Godforsaken Sea and Hairfang. He lives between Canada and California with his family.

Chris Sargent, comments on why he chose Merchant: "Ian is a force, and Tim and I had much in common. Joining Merchant just felt right and a good avenue towards great work with great people in my hometown a little more often vs. always having to work abroad. I am drawn to projects where the process doesn’t simply fall in line. I enjoy working with people who challenge their own systems and mine... not just for the sake, but to energise ideas and move forward yet laterally towards them. Oftentimes we forget that should be the primary goal. We are not stocking shelves with our product... We are inventing them in basements!”

Ian Webb at Merchant, adds: “Chris is a master storyteller. His work instantly draws us in with stunning visuals and VFX and we love the way he illuminates every character’s humanity, focusing his attention on capturing emotional moments of perseverance and courage. Like Chris, we’re committed to telling stories that employ a sophisticated visual style to invest us emotionally and leave a lasting impression."

"We love what Chris brings as a director and want to represent hard-working game-changers like him. Our growing presence in the advertising world has allowed us to cultivate talented creators like Chris and we’re proud to continue this exciting journey with him on our team.” 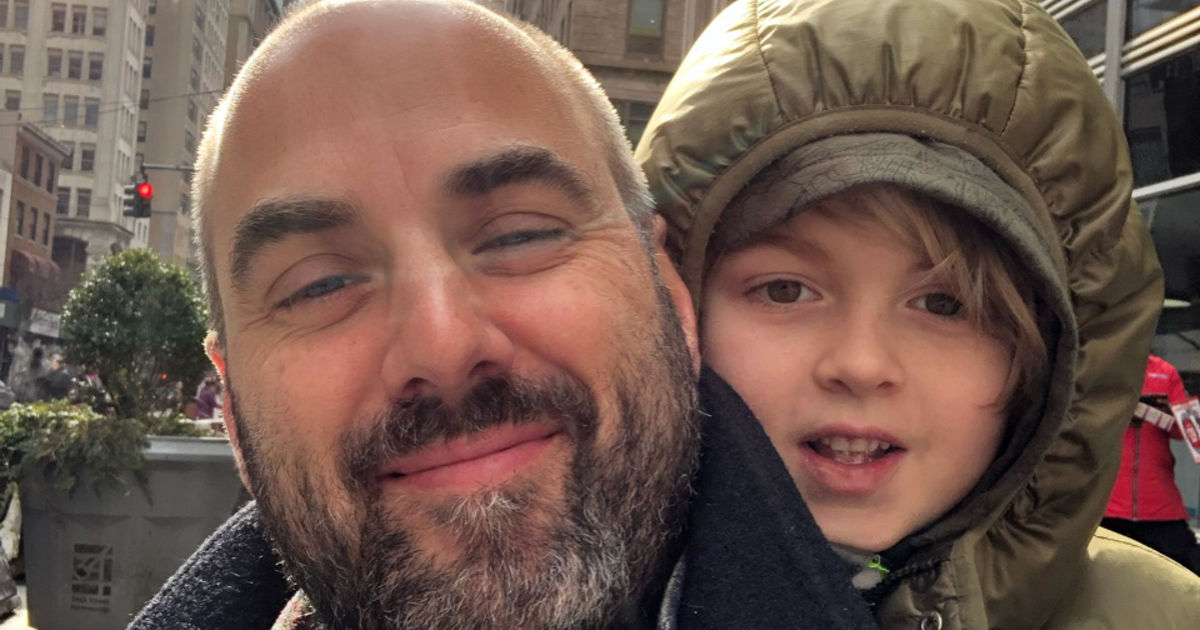 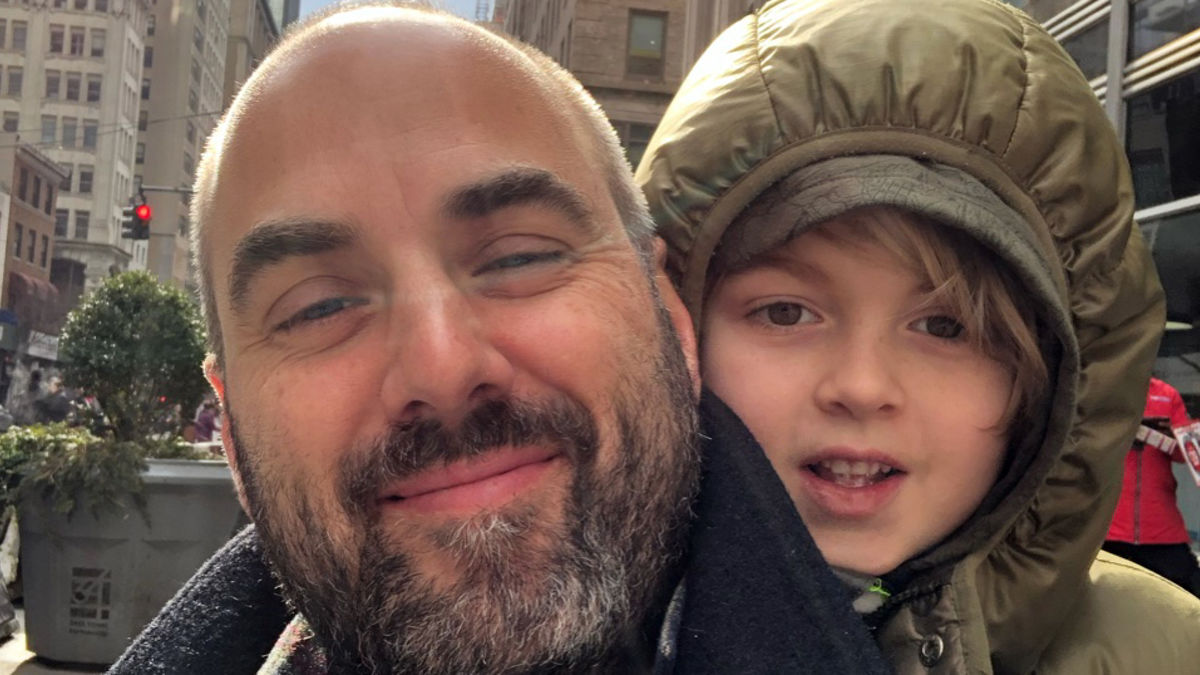