Since then, he has gone on to create clever comedy and performance-driven work with agency powerhouses Mother, BBH and many more. He has worked for a vast array of clients, including Mastercard, McDonalds, Virgin, Ikea and Pepsi and has won a Gold Lion at Cannes, and several wins and nominatons at D&AD and The British Arrows.

Luke Jacobs, Managing Director/EP at Friend, says: “Ric is a well established and fantastically talented comedy director and we’re super excited to be working with him in the UK. We can’t wait to get going with the next stage of his career”. 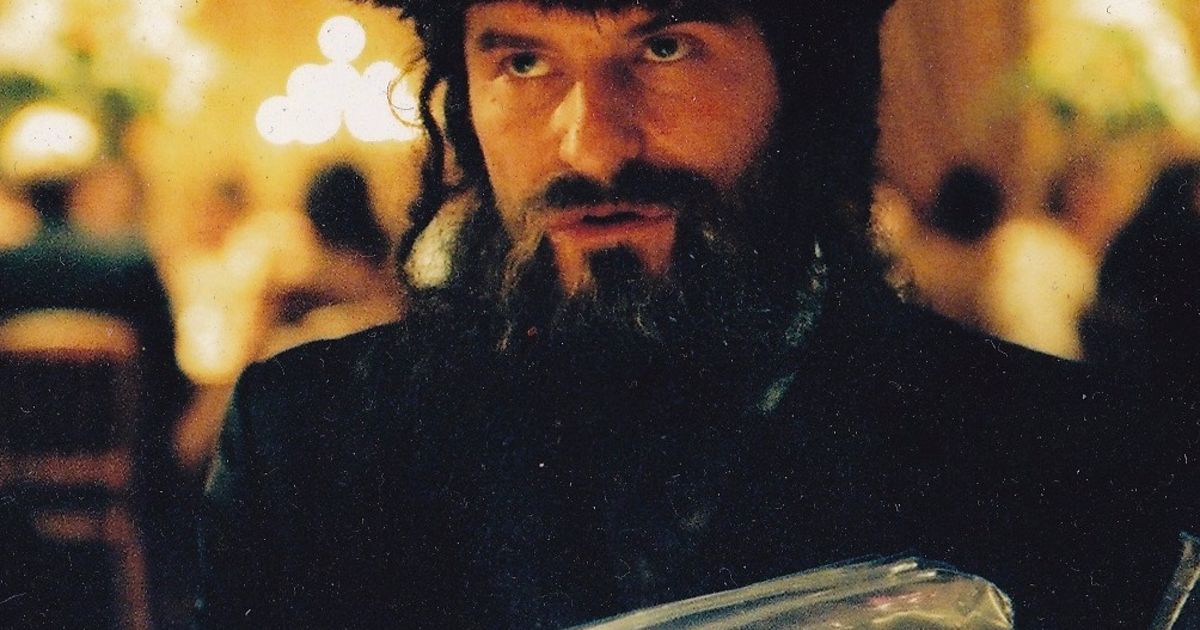 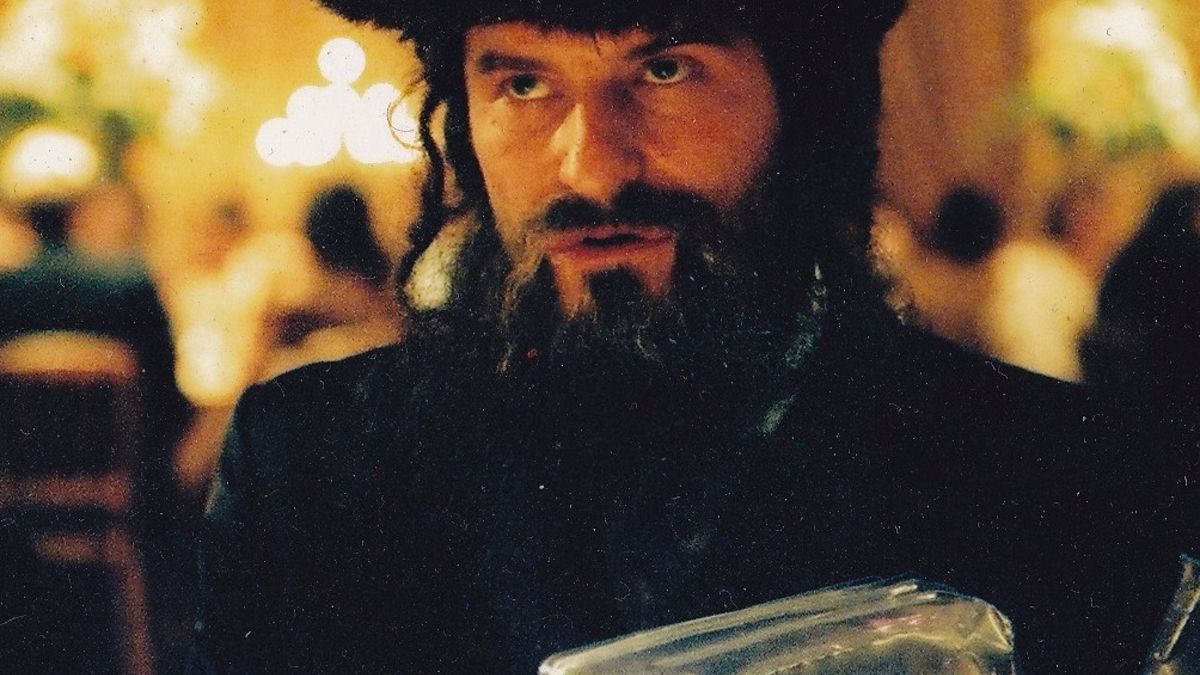