Rogue have signed the young Danish director for UK and Dutch representation.

Starting his career as an in-house agency editor in Copenhagen, Rune Milton rose to being Creative Director and began shooting the agency work himself.  He’s now made a big noise in Scandinavia as a thrilling new talent who seems to move effortlessly from genre to genre.

Rune comes to Rogue with an incredibly mature reel that bears comparison with those of far more seasoned and established directors. The craft, casting, storytelling and emotional resonance are second to none and show a confidence and surety not often associated with directors of Rune’s age.

There’s a real buzz about Rune because there are very few directors - let alone ones who are brand-new to this market - who excel at both large-scale drama and intimate family moments like he can. The reel is seriously impressive and we’re looking forward to bringing a brand-new voice to London. 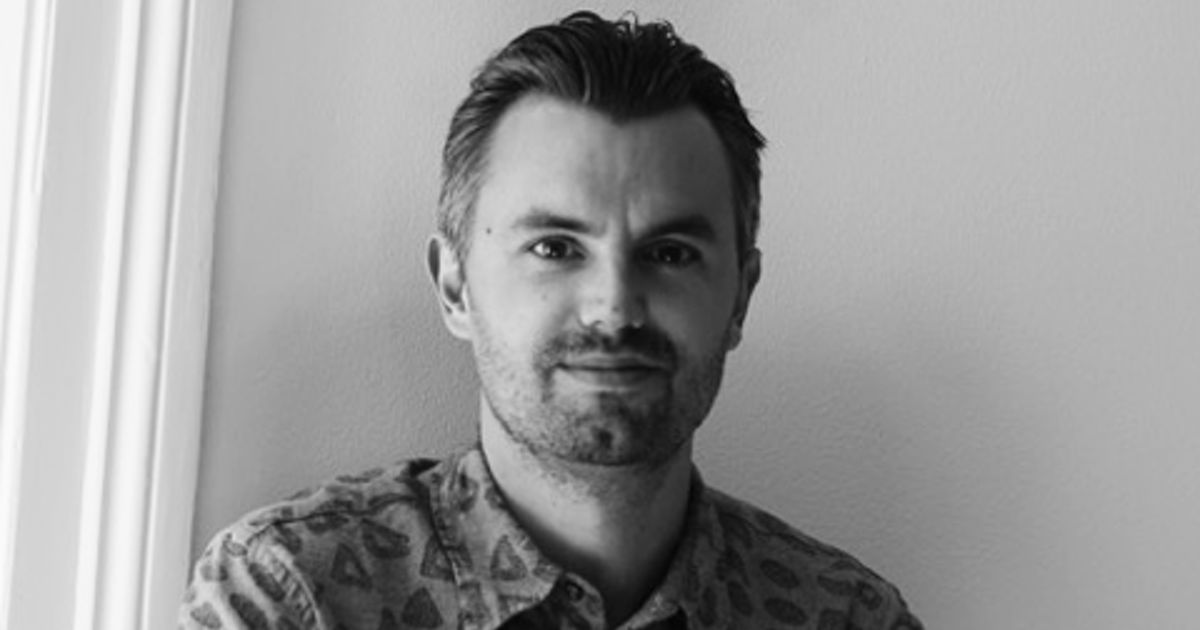 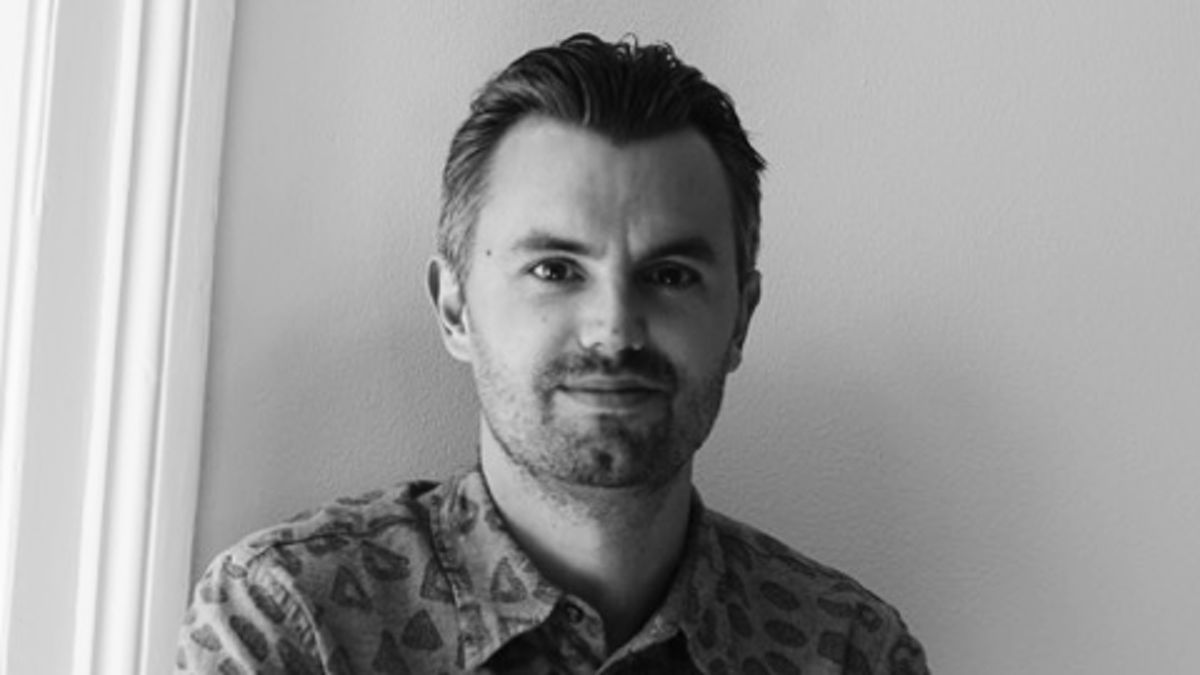