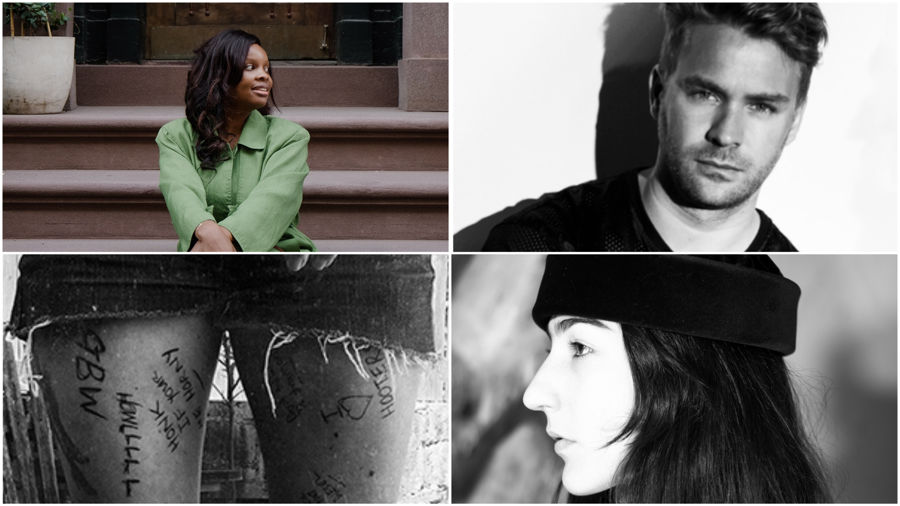 Patricia Gloum is far from a conventional filmmaker. Her chic, surreal taste for topsy turvy storylines, enchanting aesthetics and savvy scriptwriting reveal a wonderfully weird world that is all her own.

Based in New York City, born in Boston, raised in Paris with Greek and Spanish roots, Gloum’s work feels like a lovely mishmash of different ethereal urban influences.  Her artistic, deliberate, visceral  films continually evolve through experimentation with technique and nonlinear forms of storytelling to create “little pieces of moving art”.

Fredgy Noël creates female driven stories that blend narrative and documentary techniques, at the core of her work is a desire to help people feel less alone in the world, achieved through crossing cultural lines and telling inclusive stories.

Based in NYC, she honed her talent through filmmaking at MTV, VH1 and Nickelodeon and continually writing, directing, producing, editing and acting in her own body of short films.  She made her directorial film debut with the award-winning short film Milking It, currently being developed into a feature, her latest short ‘Dogfriend’ premieres in the Autumn film festivals.

Dennis Leupold Born and raised in the bustling city of Dusseldorf, Dennis Leupold left his home at the age of 22 to pursue a career as an art director in New York City. After five years of smashing huge productions and working with top influential photographers world-wide, Leupold began working independently. First, in the realm of fashion, then shifting his focus towards music and entertainment and film. Leupold’s films are bold, dynamic and convey the strength of his female subjects.  Based between LA  and NYC  Leupolds work centres around leading talents in music and fashion such as Rhianna, Mary J Blige, and Jennifer Lopez, creating art he hopes will provoke and inspire people around the world.

Good Boy Wolf is a filmmaker with a distinctive voice and a filmic look.  He likes to raise a few eyebrows but above all else he focuses on humanity, with his work exploring themes of self harm, poverty, and childhood.  With an extensive background spanning art direction, writing and photography he brings a deep knowledge and photographic eye executing ideas with honesty and confidence.  His powerful performances create intimate human films, covering narrative, documentary, music video and commercial film.

Founder/ECD Kim Griffin says "These are really exciting times for us, we’ve been working on an amazing diverse variety of projects over the past year and growing as a company, it’s the perfect time for these amazing new voices to join our family as we enter our next phase of development". 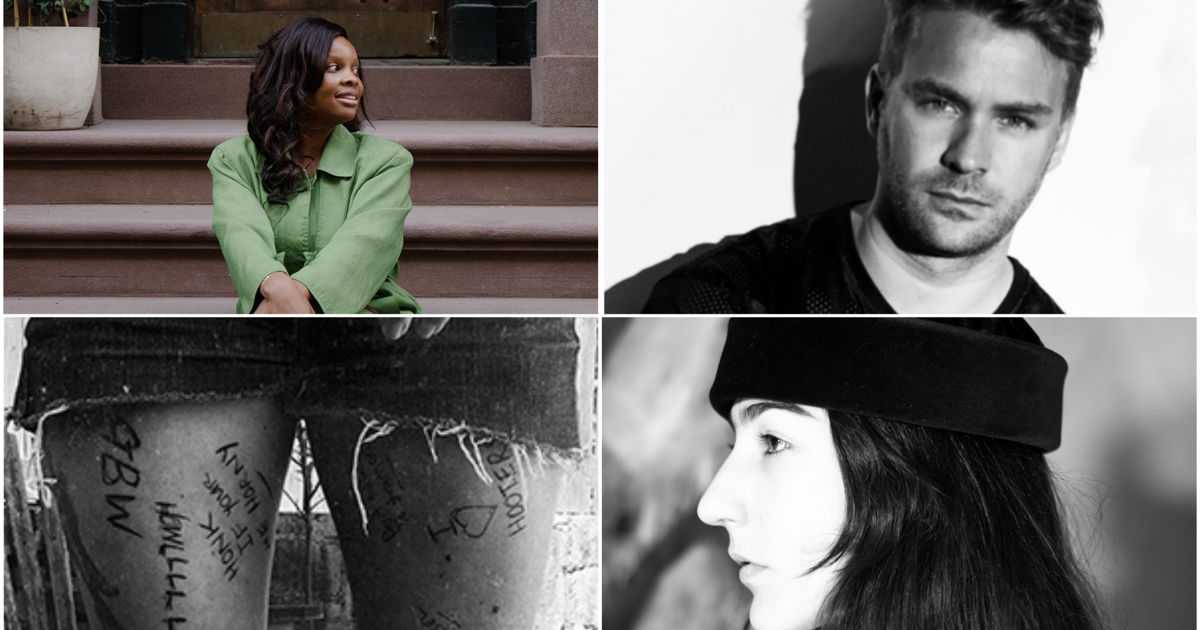 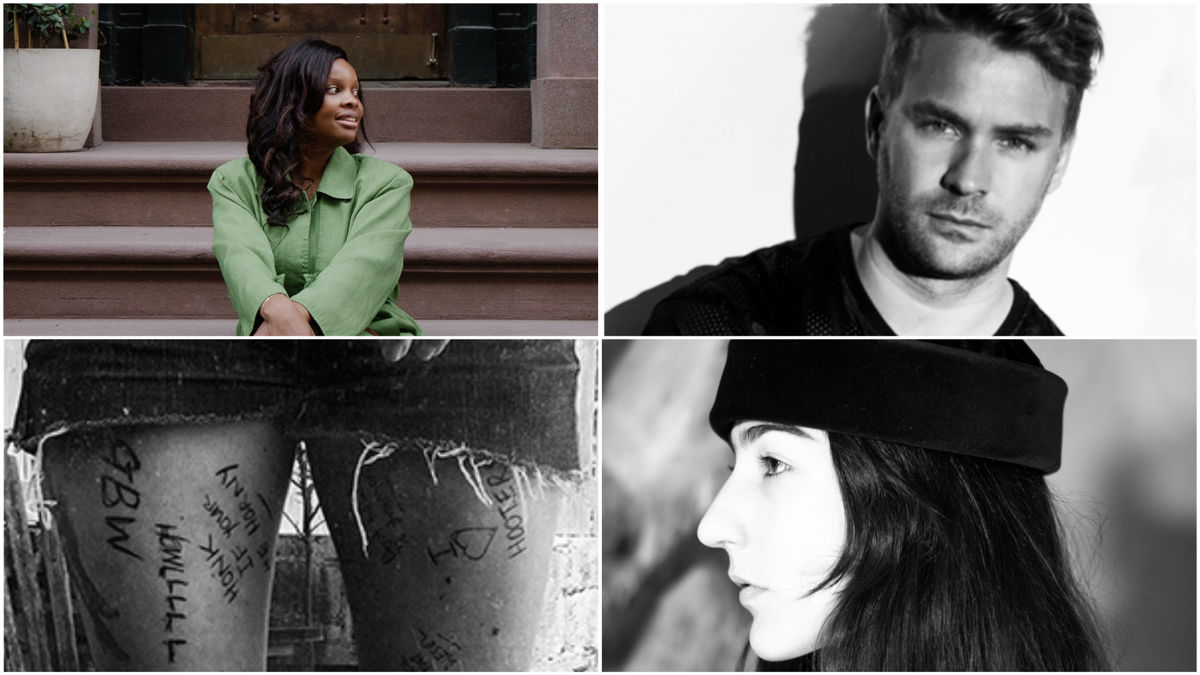