Uncommon London has created a new film for Formula E that highlights the accelerated change to electric motorsport. 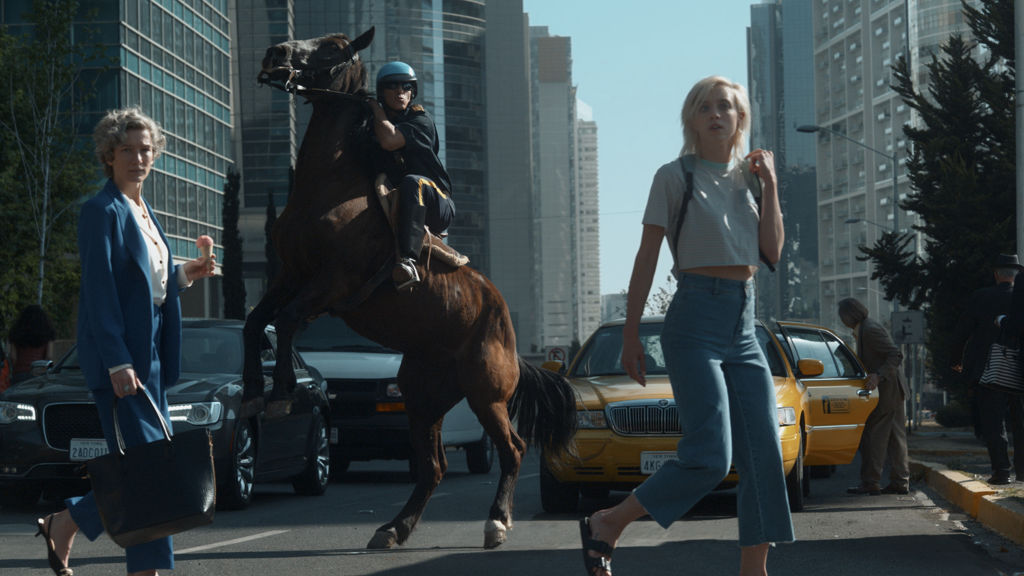 Set to a speech given by science-fiction writer, futurist and inventor Sir Arthur C Clarke, this new spot showcases the advances made in electric motorsport.

Directed by Marcus Söderlund through Academy Films, and created by Uncommon Creative Studios London, the film, called Change. Accelerated., features a series of slow-motion shots of people looking on, amazed, as the Formula E electric cars streak by.

The new work marks Formula E’s first season as an official FIA World Championship and celebrates the extraordinary potential of the future. The recording of Sir Arthur’s speech was captured by the BBC at the New York World’s Fair in 1964 and aims to reflect the sport’s ambitious commitment to drive towards a more positive future by accelerating meaningful change in the world.

“The power of sport has always played a role in moving the world forward," said Nils Leonard, Uncommon Co-Founder. "More than any fly poster or political rant, sport can hold a mirror up to problems in our society and raise the attention needed to help create real change. The sentiment behind Change. Accelerated. is all about progress. Formula E is at the forefront of creating a sustainable force for good in the racing industry and we’re so proud to bring that message to bear in this powerful piece of work.” 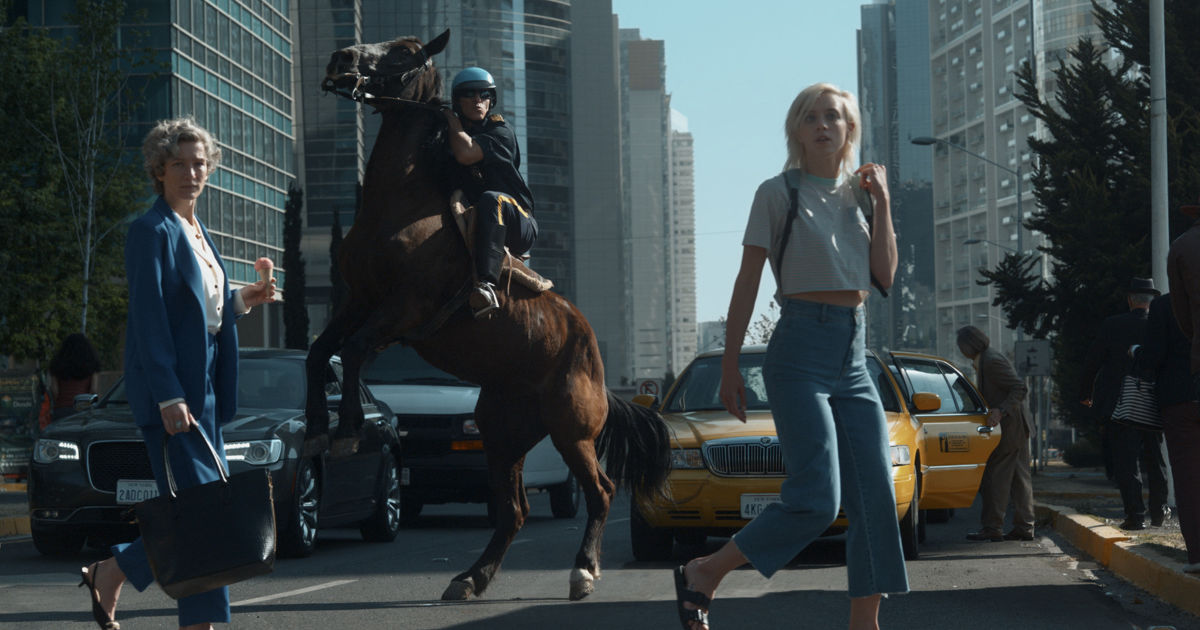 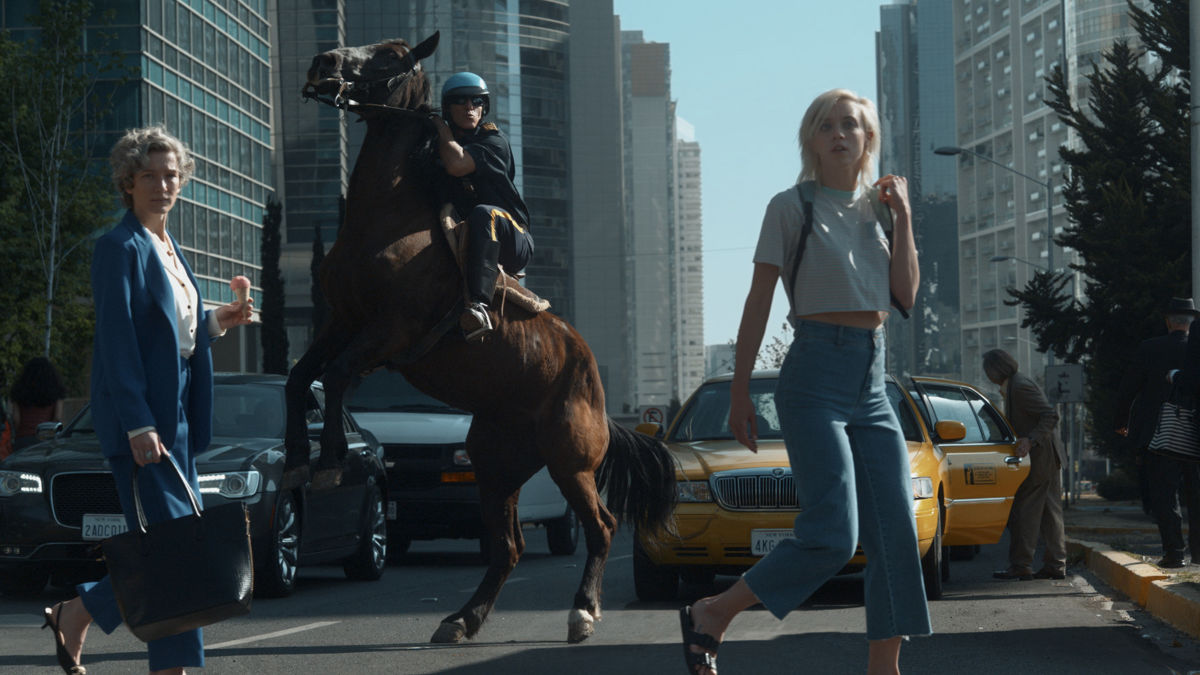