As head of the TV & Film department, Dan brings over 25 years of experience across advertising, film and entertainment having worked at such award winning companies .

The creative studio UNIT which has recently moved to a new home on Berners Mews in Fitzrovia, continues its creative bolstering with yet another addition to the team with the key hire of Dan Pagan as Executive Producer of TV & Film.

MD Daniel Sapiano and Owner & Founder Adam Luckwell are thrilled to welcome EP Dan as he is so very well regarded in the industry and ensures an exciting next chapter bolstering the UNIT TV &Film long form offering.

As head of the TV & Film department, Dan brings over 25 years of experience across advertising, film and entertainment having worked at such award winning companies including: The Mill, Prime Focus, VTR, Ascent Media, Lipsync and Twickenham Studios. And it is such experience, twinned with his important client relationships that makes him the perfect addition to the growing UNIT family.

TV highlights include Wolf Hall and Living the Dream (season 1 and 2). And Film wise he’s been instrumental in the financing and production of projects such as: Beats, Peterloo, Showdogs and Fisherman’s Friends.

Dan and the UNIT TV & Film team have also most recently been awarded the VFX on The Obscure Life of the Grand Duke of Corsica the second feature film from writer, director Daniel Graham starring Timothy Spall and Peter Stormare. It tells of a cantankerous yet brilliant architect (Spall) who embarks on a highly unusual commission in Malta for a man calling himself 'The Grand Duke Of Corsica' (Stormare). When an epidemic hits the Island all must flee, however the architect remains to finish the job. James Norrie, Bob Portal and Inderpal Singh of AMP International are executive producers. Finance partners include Ingenious, Twickenham Studios and the Malta Film Commission. The feature is scheduled for production in Malta in July 2019.

UNIT’s MD Daniel Sapiano comments, “Dan is a rare talent - he has passion and creative vision,combined with years of hands on production experience alongside well-honed skills developing new business and project opportunities. He has boundless energy and is someone people just warm to right away.

This latest addition of Dan follows on from UNIT’s recent BAFTA nomination for Sky Atlantic’s collaborating with Amazon Studios on the TV series Britannia and will ensure that we are poised for more such shortlisting and wins.

Excellent long form TV, film and entertainment has never been more desirable and at UNIT we are perfectly placed to collaborate with our clients to create the best of such content”. 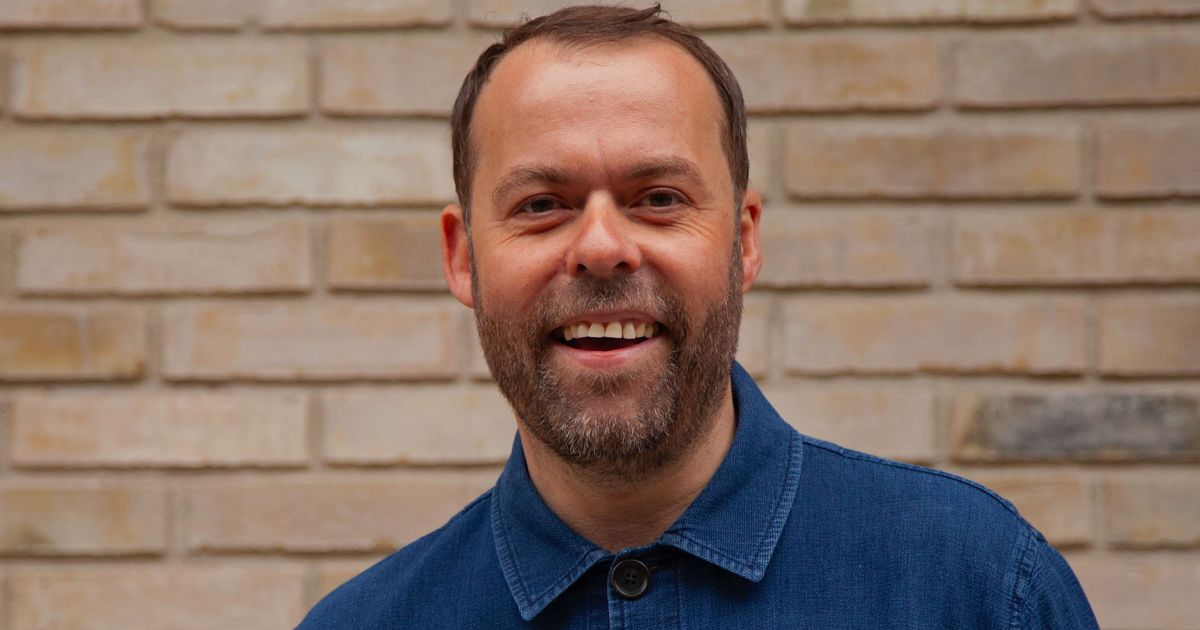 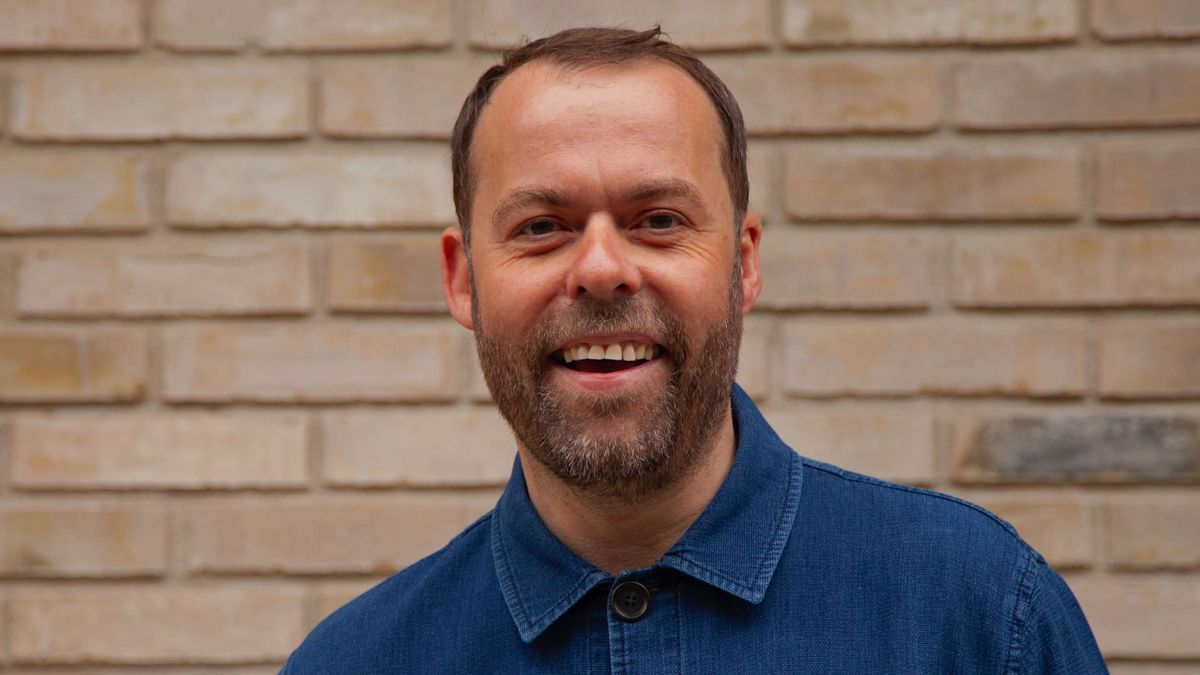