Director Floris Kingma turned the latest campaign for Hans Anders opticians into a priceless eyeopener, showing that happiness should not depend on expensive glasses or the lack of hearing aids.

Two spots from Belgian agency Mortierbrigade, launch Hans Anders latest campaign, where they are over-dramatising the feeling of desire.

The commercials show, in an amusing way, the everyday FOMO of characters dreaming of a life which isn’t theirs. Produced by CZAR Brussels, Floris Kingma directed the two commercials, creating an ode to the art of living life thanks to happy eyes and ears.

Floris comments on the films: “My director’s blood starts pumping in full effect when shooting dramedy; It's a challenging brain stretch to make sincere and credible drama on one hand, while keeping it lighthearted and tongue in cheek on the other. I feel that the song, inspired by legends like Leonard Cohen and Tom Waits, crosses the t’s perfectly!”

The commercials will broadcast on all Belgium television channels and online. 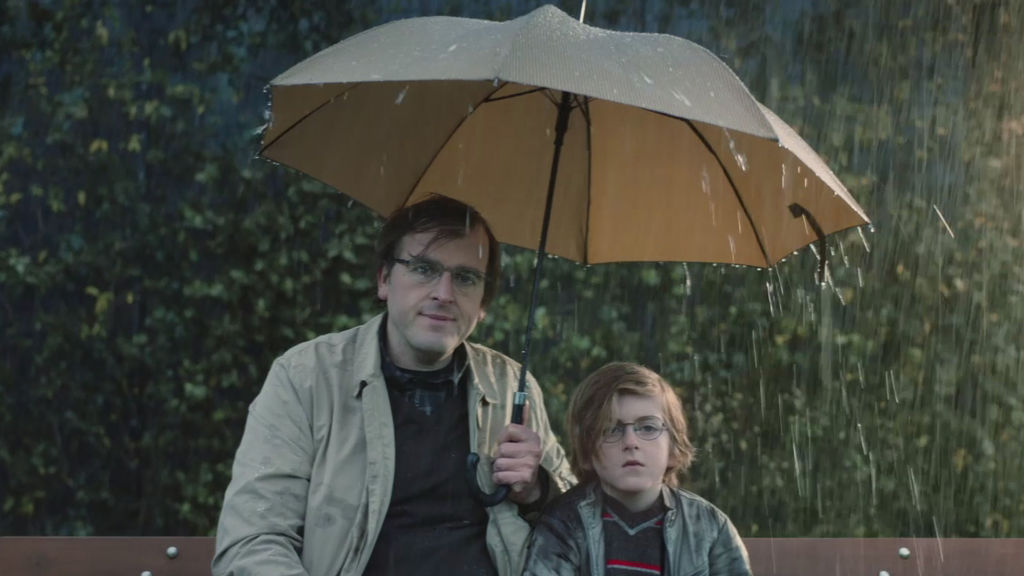 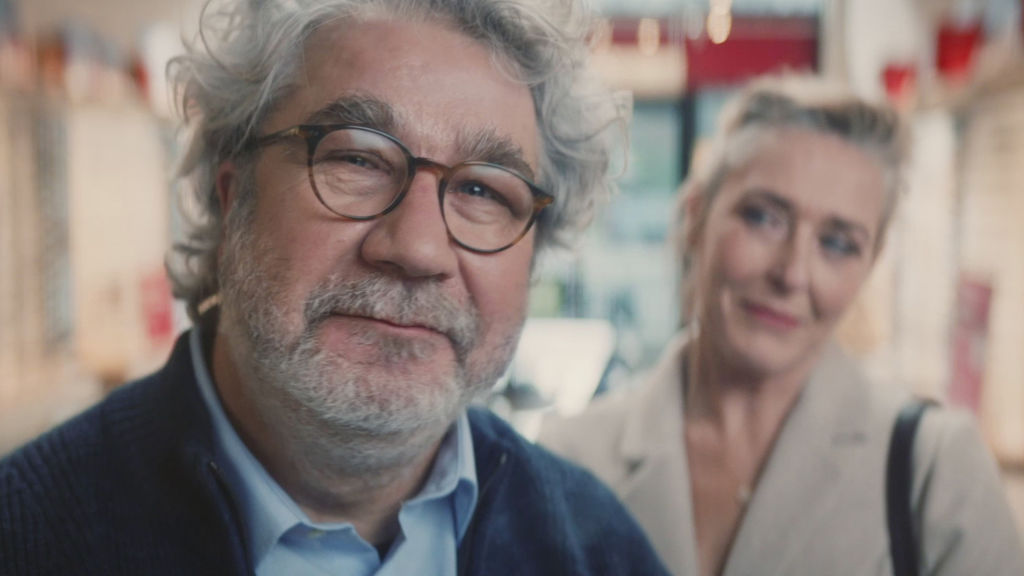 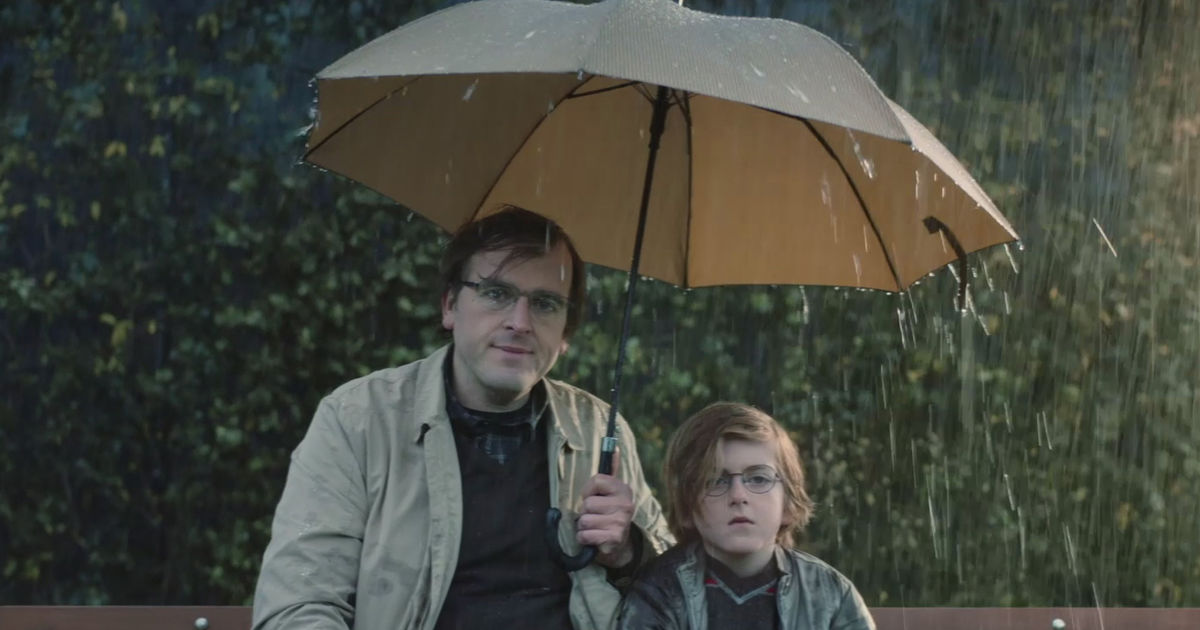 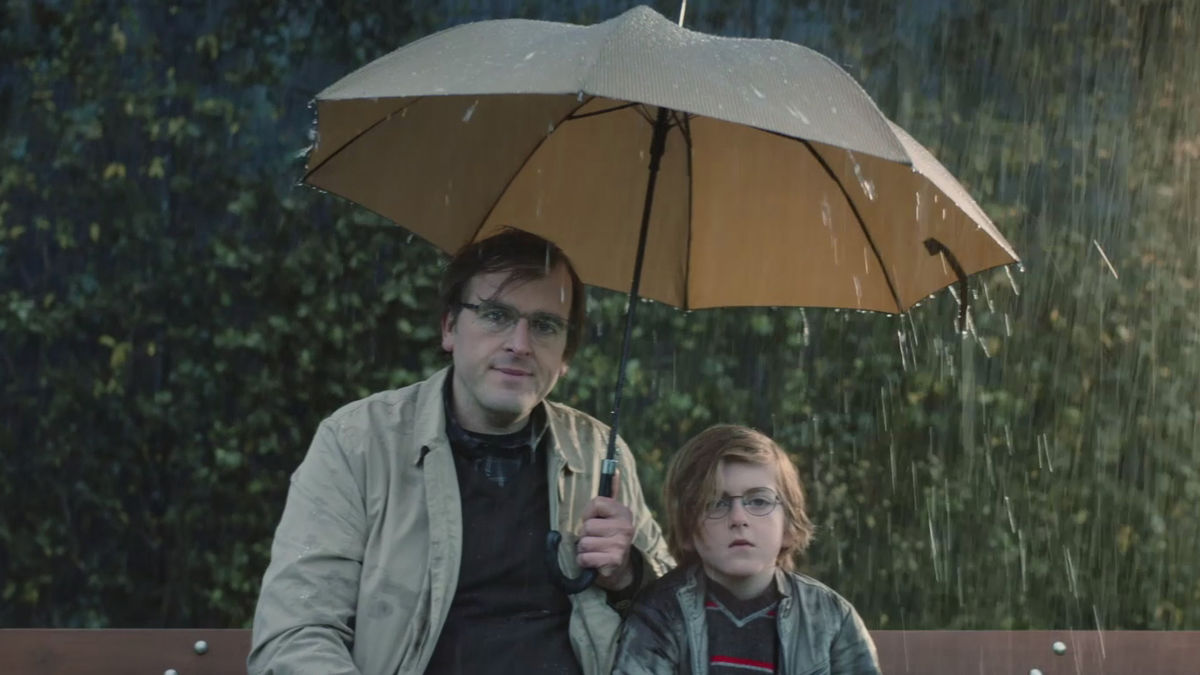