New research from the Institute of Fiscal Studies underlines the ticking inclusion time bomb the creative industries are facing. Nicola Kemp, Managing Editor of Creativebrief’s BITE, looks at how the 'new normal' is hitting mothers hard.

In the midst of the coronavirus crisis the words below, from writer Amy Westervelt, have never felt more relevant.

If in the past leaders were content with writing thought leadership pieces on the power of bringing your ‘whole self’ to work, the coronavirus pandemic has given many of us no choice but to bring not just ourselves, but most of our families too.

Across industries mothers have been disproportionately affected by school closures, job losses, furloughing and the shift to working from home.

Amidst  this ‘new normal’, the motherhood penalty is hitting hard. Across industries mothers have been disproportionately affected by school closures, job losses, furloughing and the shift to working from home, according to research from the Institute for Fiscal Studies and the UCL Institute of Education. The research revealed that, during lockdown, mothers in two-parent households are on average only doing a third of the uninterrupted paid-work hours of fathers. The researchers said that this sharp reduction in the time that mothers are spending dedicated to paid work could cause lasting harm to their careers and widen the gender pay gap further. 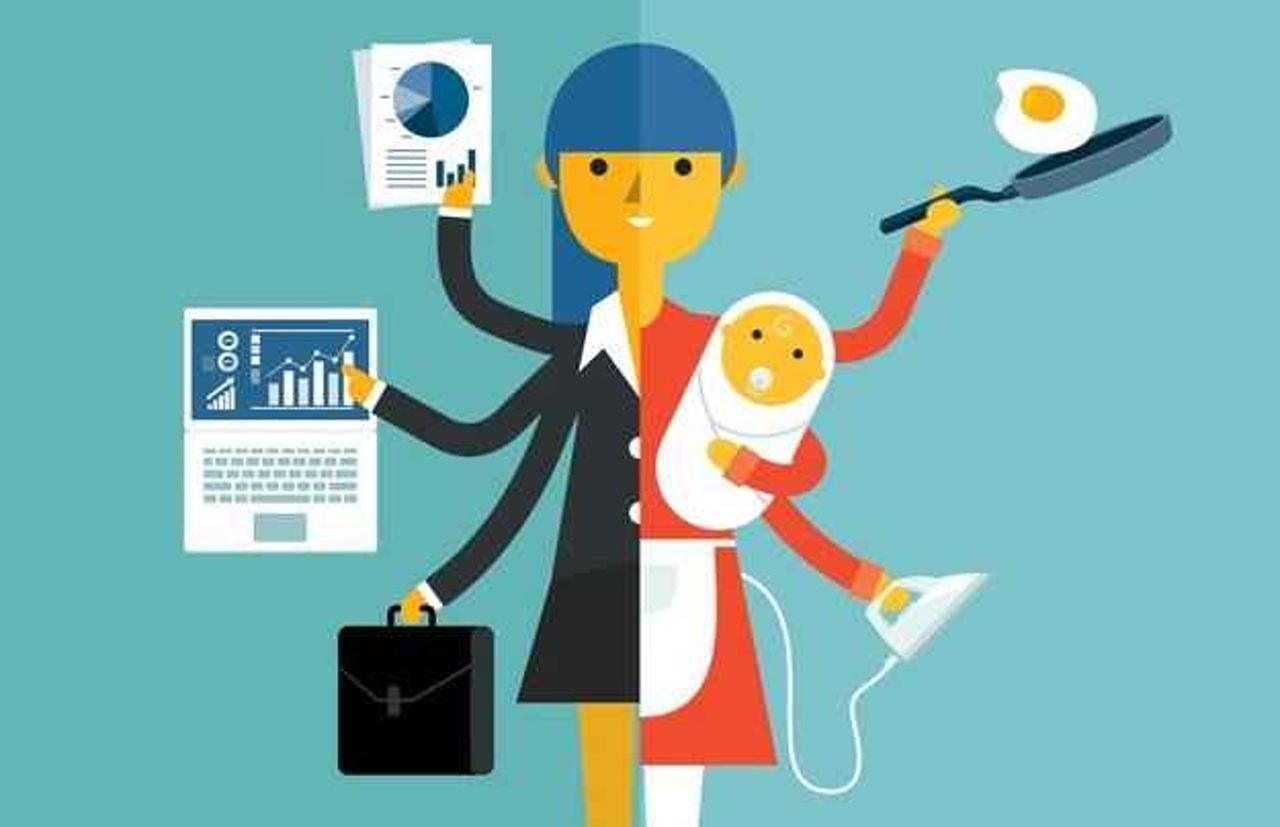 This is a particularly urgent issue for the creative industries, where motherhood has long been a huge drop off point for female creative talent. From maternity discrimination to outdated and toxic depictions of motherhood in advertising, the industry was already long overdue a radical overhaul in both the treatment and depiction of mothers.

Significant steps have been taken to address this issue; from Creative Equals’ trailblazing Creative Comeback scheme, bringing women with ‘gaps’ in their careers back into agencies, to organisations such as Bloom putting the oxygen of truth in the discussion by simply recognising and reflecting the lived experiences of women in the industry.

From maternity discrimination to outdated and toxic depictions of motherhood in advertising, the industry was already long overdue a radical overhaul.

Yet, the risk is these important gains will get lost in the scramble to reduce costs in the wake of the crisis. Investment in diversity and inclusion is in freefall, while anecdotal evidence suggests that working mothers have disproportionately taken up voluntary furlough schemes or, worse still, have been denied access to such schemes and been forced to take unpaid leave as the only respite from a crisis entirely outside of their control.

The time for empathetic leadership is now

While progressive agencies including Digitas and Crispin Porter Bogusky have moved quickly to create ‘protected time’ free from meetings for all employees, such empathetic leadership is not universal. Research from NABS revealed that 37% of respondents are struggling with the new pressure of online presenteeism, with 35% citing long virtual video conferencing meetings as a stressor, and 45% finding it difficult to set boundaries around working hours. When you consider the complete lack of childcare so many parents have been facing, such an approach is unsustainable.

Over the past weeks I have heard so many examples of the gut-wrenching challenges women are taking on.

Access to high quality, affordable childcare is vital to women’s economic liberation, yet some companies in the industry behave as if this gaping hole in family life does not exist. Just as we berate politicians with no concept of the cost of a pint of milk, ,agency leaders who cannot grasp the cost or lack of continuity of childcare are equally disconnected from their employees and society at large.

Above: Robert E Kelly went viral when he was interrupted by his child while live on the BBC.

It is ironic that the meme which quickly became the visual shortcut to our new working from home ecosystem was that of Robert E Kelly being interrupted briefly by his small children on the BBC, before being hastily ushered out by his wife. His bubble of concentration temporarily burst. Yet, a CEO with a stay-at-home partner locked in his home office all day does not share the same experience of a business development director trying to homeschool two children from her kitchen table. Both, though, are held to the same, arguably cruel, standard.

With school openings and hours haphazard and school holidays on the horizon parents are facing a myriad of uncertainties.

Over the past weeks I have heard so many examples of the gut-wrenching challenges women are taking on; from single mothers, to parents of neurodiverse children, to mothers returning from maternity leave; each family is unique. Their experiences demand that companies have the courage to do things differently. With school openings and hours haphazard and school holidays on the horizon parents are facing a myriad of uncertainties. Now is the time to ensure their voices are heard and we all recognise the diversity of experiences of life in lockdown.

Yet changing the narrative is far from simple and doing so requires a fundamental step change in the notion that mothers in the creative industries simply need to ‘find their voice’.

As an industry, we will all suffer from this collective lack of women’s voices; particularly when it comes to marketing to mothers.

Consider the research which shows that, since lockdown began, male academics have in fact submitted more research papers, while female academic submissions are in free fall. What will be the corresponding data for the creative industries when we look at APG papers, IPA Effectiveness papers or column inches on the other side of this crisis?

As an industry, we will all suffer from this collective lack of women’s voices; particularly when it comes to marketing to mothers. Like many, my understanding and experience of the creative industries has been greatly enhanced by the collective power of women speaking and writing their minds; Sue Unerman, Amelia Torode,  Sereena Abbassi, Jane Evans,  Kathryn Jacob, Alex Holder, Helen Tupper, Lydia Amoah, Sarah Ellis, Cindy Gallop, Madeleine Morris, Robyn Frost, Amy Kean, Karen Fraser, Nathalie Gordon and Ali Hanan.

My understanding and experience of the creative industries has been greatly enhanced by the collective power of women speaking and writing their minds.

There are too many to mention; but far from enough. If we don’t challenge the business-as-usual approach in a meaningful way we will lose this next generation of talent before they even get started. 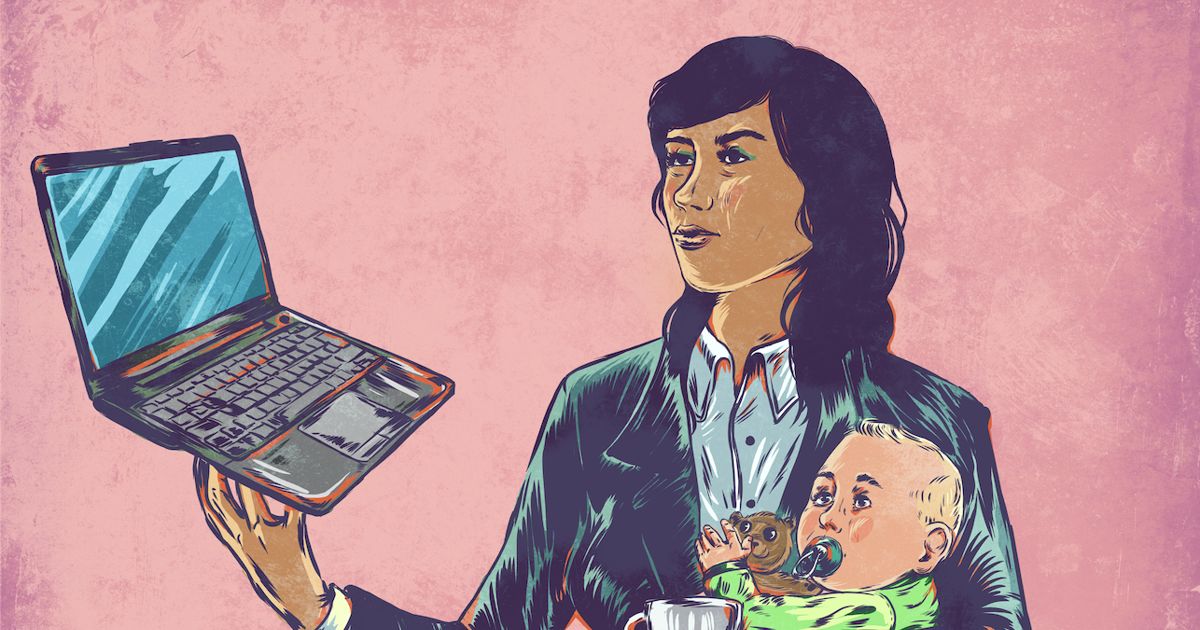 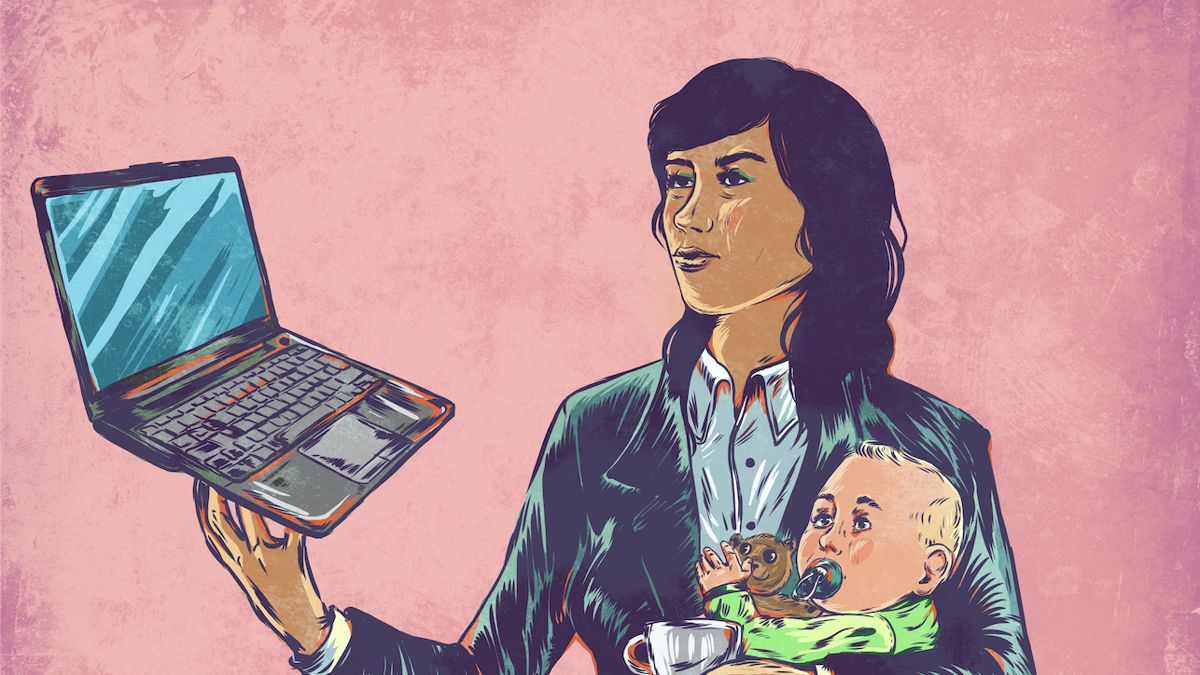