With a sense for life’s little absurdities and a background in writing and performing, he’s directed for brands like VW, ESPN, McDonald’s and more.

Comedy director Amit Mehta, who’s written for films, dabbled in acting and confesses to spending countless hours on his laptop in coffeehouses, has joined the L.A.-based production company FANCY Content.

The announcement was made by Founder and Executive Producer Robert Wherry.

“Amit’s approach to capturing the lighter side of the human condition, through his visual style and his understanding of storytelling, is unique,” says Wherry. “I’ve worked with outstanding comedy directors throughout my career, and was looking to add to our growing roster. Amit is the perfect complement to the directorial talent we’ve brought together here at FANCY.”

Prior to joining FANCY Mehta was represented by JOJX and, before that, Interrogate. He joins a roster that now includes Radish, Ed McCulloch, Sophy Holland, Nanno Jiskoot, Rob Fiocca, Philip Boston, Paul Laufer and Chris Shimojina.

“I was looking for a company that could provide me with a roadmap, so we can arrive at a shared vision of where I want to go with my career,” Mehta explains. “And FANCY gets it; Robert and his team know intuitively what works and what doesn’t, and how that leads the way forward. They care about the work and know that’s where it always has to begin.”

Mehta’s work captures a genuine form of humanity that often makes it stand out in today’s cluttered media environment. An example would be his recent Hershey’s ad for Anomaly, which made headlines in Canada (where he’s represented by Sparks) for its casting of a real father-son pair of actors from the Deaf community to play Deaf characters. In a spot titled “Dad Jokes,” a teenage son scoffs at his father’s ‘dad joke,’ only to counter with a whopper of one himself. (For more on the spot, go here.)

Since launching his directing career with a funny Comcast campaign for GS&P – on which he worked closely with Creative Director Jamie Barrett – he’s shot for a variety of clients including Google, Mercedes, ESPN, Volkswagen, McDonald’s and Ford. His Super Bowl ads for BMW – with a voiceover by actor Chris Pine, whom he later directed, along with Kevin Costner, in a spot for ESPN – enjoyed a long subsequent run, with one earning a ‘best of’ nod from TIME magazine.

So what kind of comedy is Mehta drawn to? “I like to say the awkwardly absurd and the absurdly awkward,” the director laughs. And when asked about the preponderance of automotive work on his reel, he suggests it’s a testament to his ability to tell comic human stories wrapped around a brand; in these instances, they just happen to be cars. “There’s a product side to it that cannot be ignored, and you have to balance that with the storytelling, which I enjoy doing,” he explains.

Mehta’s path to advertising took an interesting route. Initially enrolled in the prestigious Wharton School of Business at the Univ. of Pennsylvania, he switched majors to film and TV after realizing it was where his passions lay. A theatre geek, he’d grown up acting in plays, and went on to direct live theater before moving to L.A. to pursue a career in film. Once there his work for an up-and-coming writer/director led to an opportunity to co-write a feature.

He then segued into commercials when he joined MJZ as the assistant to director Craig Gillespie, who mentored him and generously assigned him certain elements of campaigns he was shooting to foster the growth of the younger director’s budding reel.

Mehta sees his move to FANCY as another step forward in his career. “My goal is to distinguish myself within a crowded pack through better creative and bigger opportunities,” he says. “It’s about taking risks and working on a larger canvas, whether in traditional commercials or branded content. I want to become known both for my body of existing work and what I continue to add to it, and joining the team at FANCY is the best way to get there.” 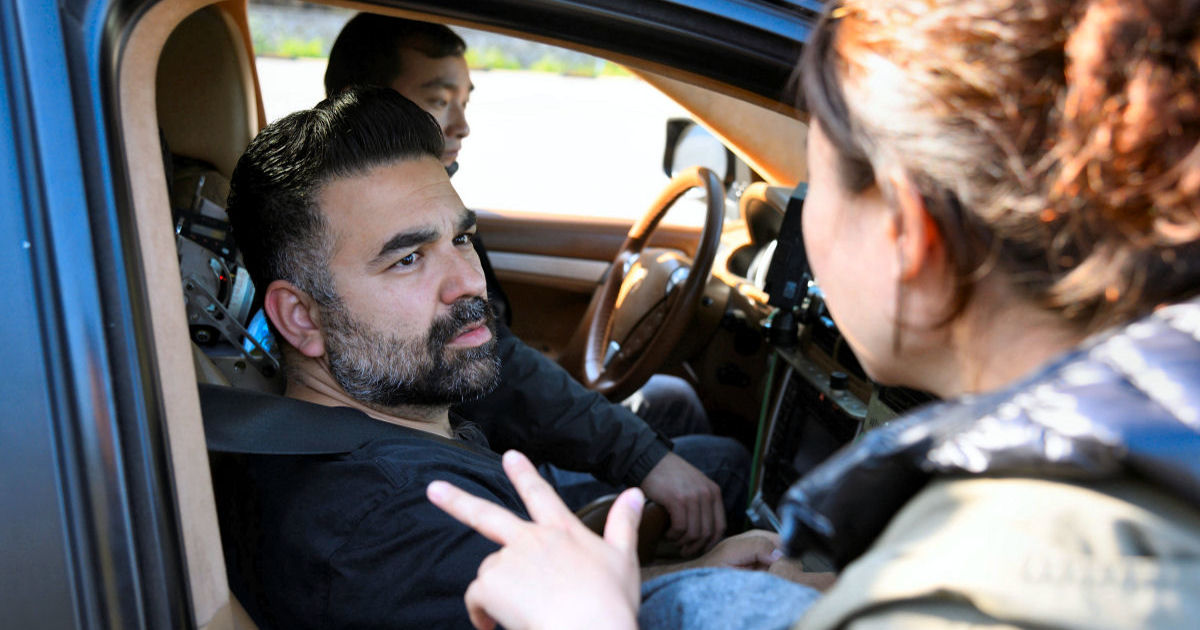 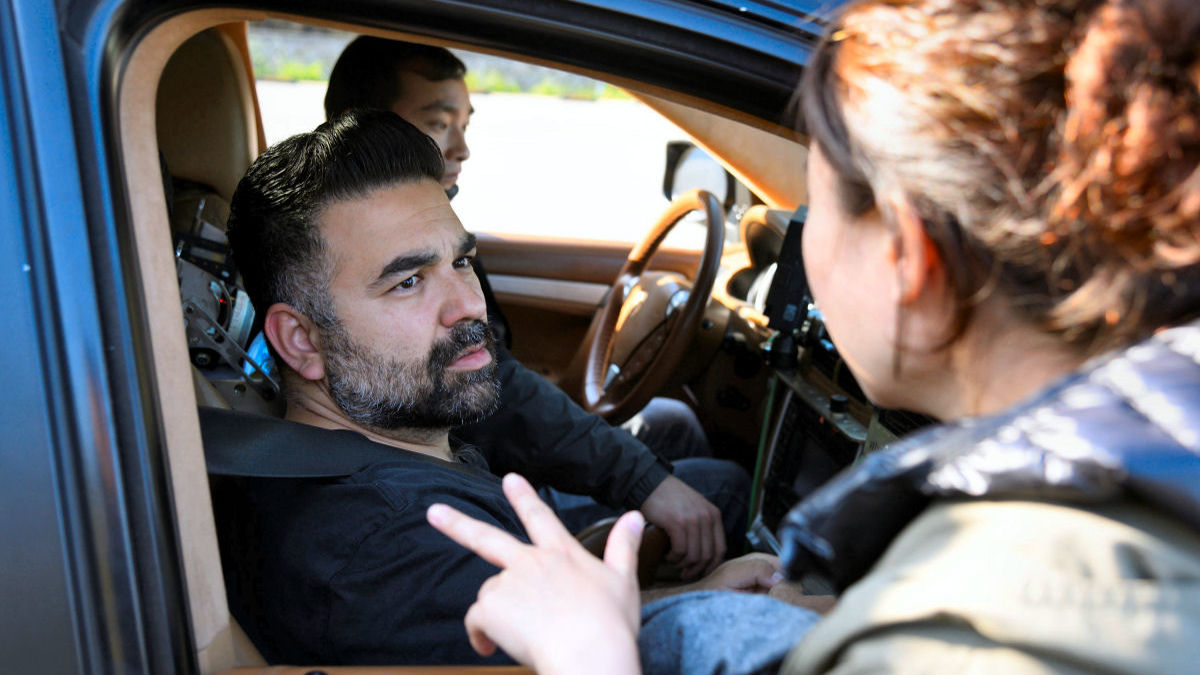