Clash of Clans has four times the fun

In a clever new campaign the mobile game celebrates its 10 year anniversary by generating 40 years of history, taking Clash of Clans back to the 80s. 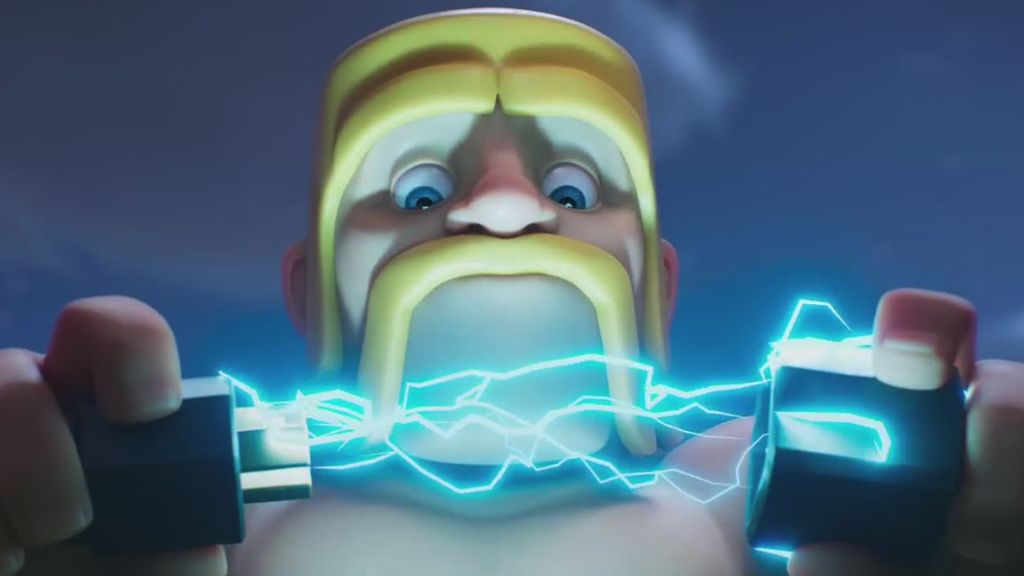 Supercell's Clash of Clans mobile game is celebrating its 10 year anniversary, which is an achievement for any brand, but especially for a crowded and fast-moving marketplace like mobile games.

But, rather than concentrate on the previous 10 years, Wieden+Kennedy Portland wanted fans of the game to experience what Clash of Clans may have looked like in the video game-defining decade of the 80s, the technological leaps of the 90s, and beyond... So, they made 40 years of fake history and decided to play a game with their fans, pulling them down a nostalgia rabbit hole of fake news where the Clash brand could have existed since 1982.

Supercell – CLASH FROM THE PAST The Untold Story 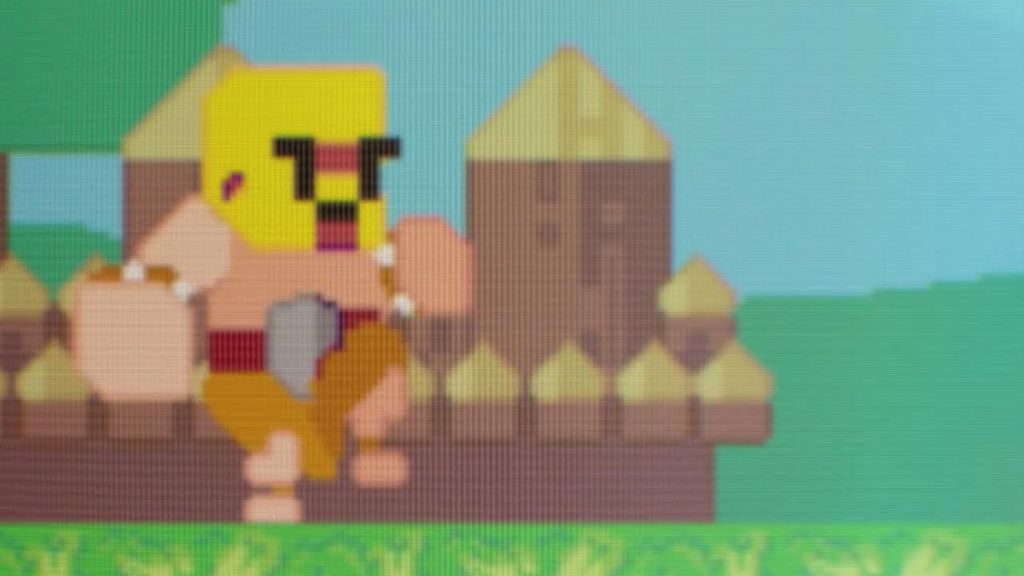 Above: The brilliantly executed 20 minute documentary, Clash From the Past.

And what did this entail? The campaign kicked off with an animated film from Psyop's Trevor Conrad [top] that sent the Barbarian - the game's star - back in time, trapping him in a real-world arcade game called CLASH. That film was then followed up with a teaser for a documentary on Clash’s history, before a full, engrossing, entirely believable but utterly fake 20-minute documentary called Clash From the Past was released [above]. This featured a fake origin story, fake founders, and the rise and fall of the Clash gaming empire that began –– not in 2012 –– but in 1982. The campaign ends with a final spot [below], again from Psyop and Trevor Conrad, which combines elements of the previous two films and sees the Barbarian take on a new challenge. 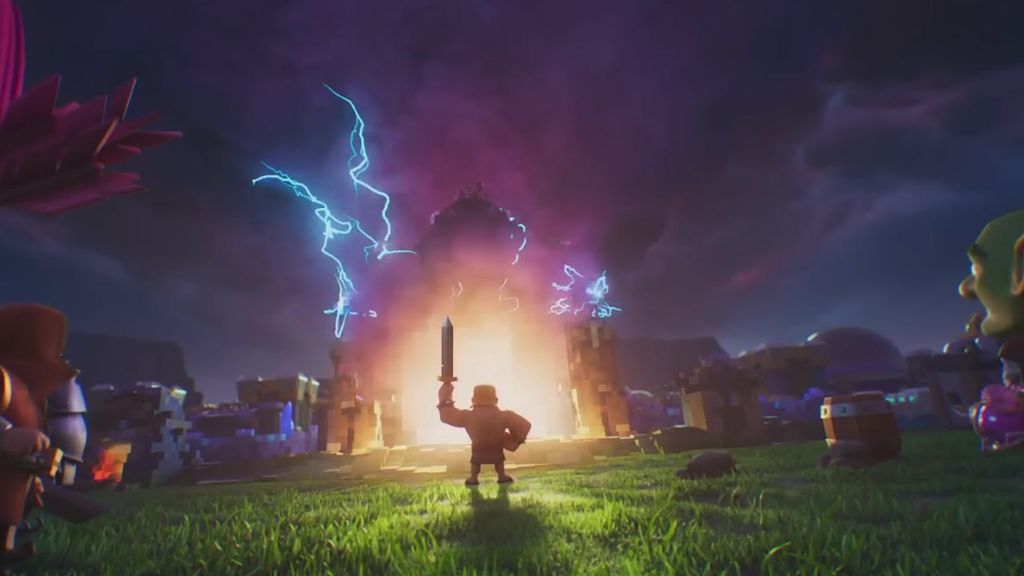 Above: The final spot in the Clash of Clans campaign. 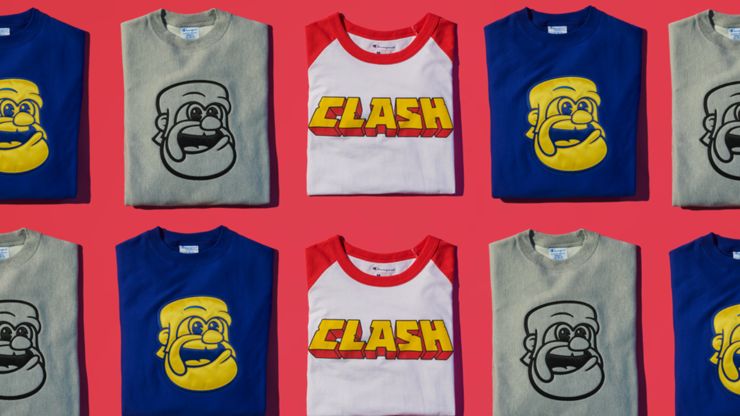 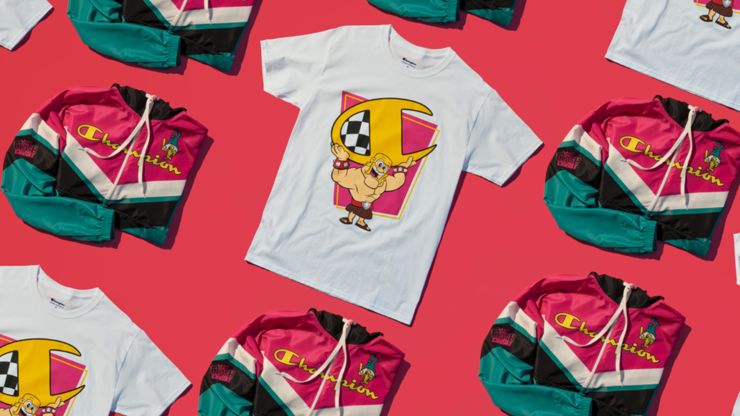 Above: The brand partnerships brought Clash of Clans to life across different eras. 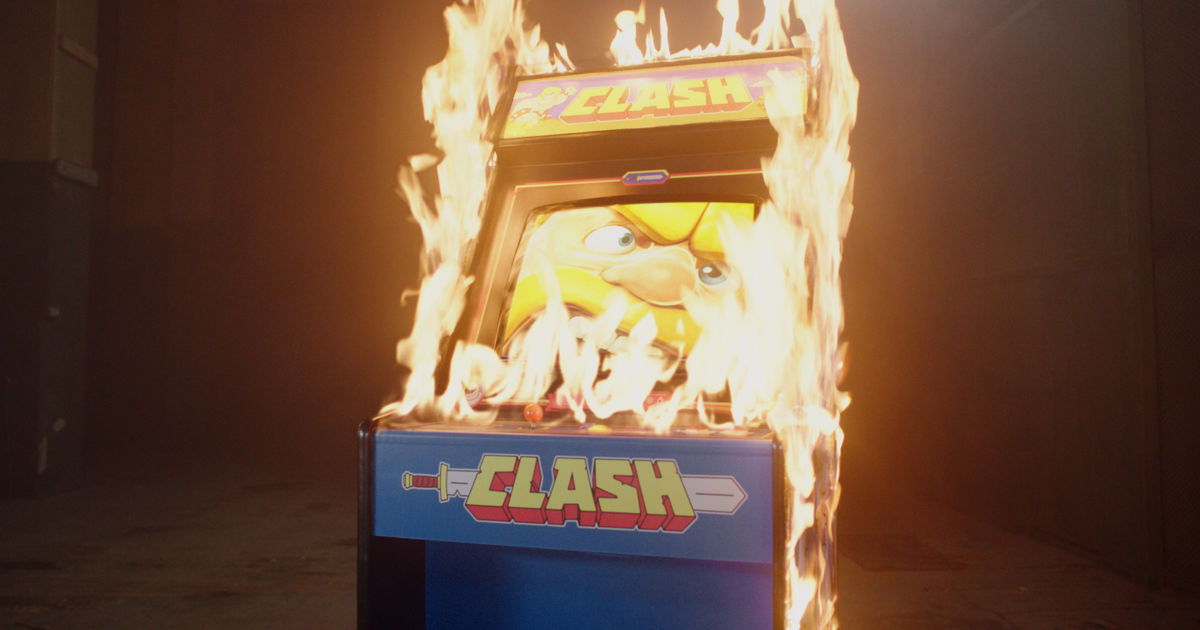 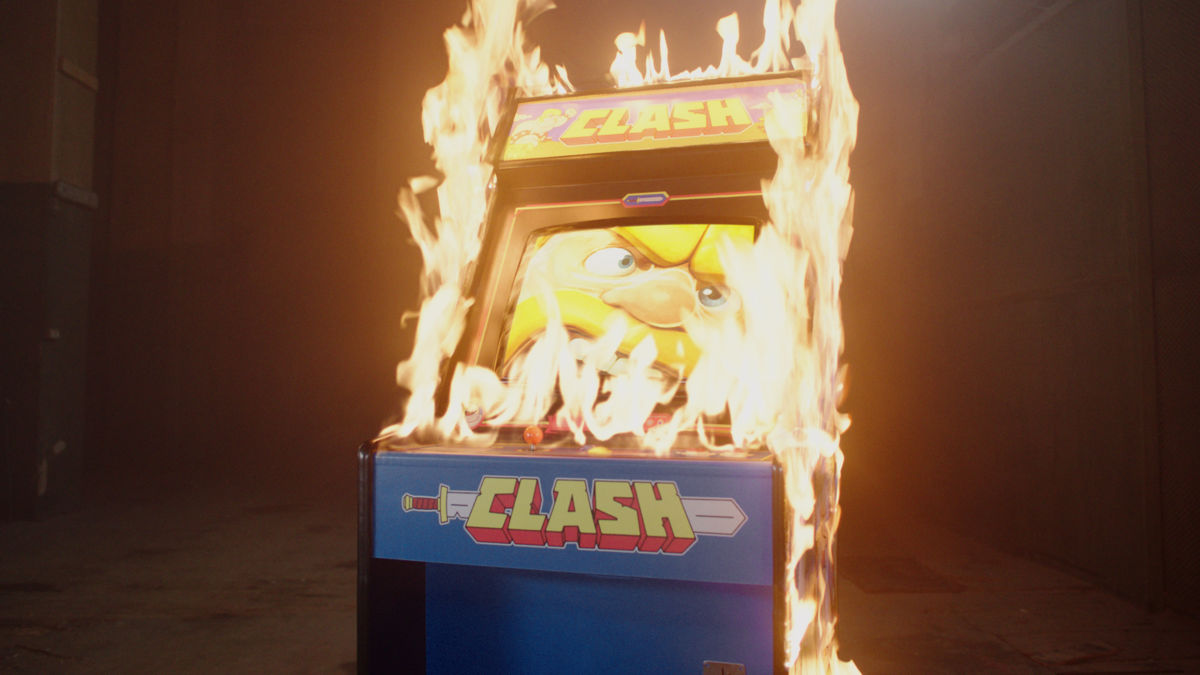