Chicken Licken has launched its most recent campaign which has tapped into the cultural zeitgeist to create a parody inspired by the recent release of Black Panther: Wakanda Forever.

Created by Joe Public Johannesburg and directed by Greg Gray through Romance Films, viewers are introduced to a mythical kingdom, where the queen, having heard of the legend of Big John, commands her trusted warriors to bring him to her.

The warriors arrive in South Africa and find an opportunistic window washer, a perplexed traffic officer and a Xhosa-speaking man who doesn’t understand their Hollywood Xhosa. But, after a series of misunderstandings, our warriors arrive back home to their queen, confident that they have successfully completed their mission.

But it turns out that the queen wanted not a hero called Big John, but a Big John Burger, the only thing that can defeat 'YA’HUNGA FOREVER'... geddit!?

With visual effects and animation created by BlackGinger and a sweeping score composed by Pressure CookerStudios, the ad has all the hallmarks of the superhero genre, but with a South African flair and comedic flavour. “Chicken Licken always aims to delight audiences with the unexpected," said Xolisa Dyeshana, Integrated Chief Creative Officer of Joe Public. "This ad does exactly that.” 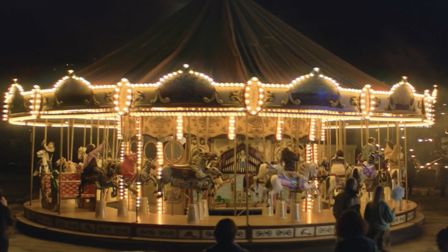 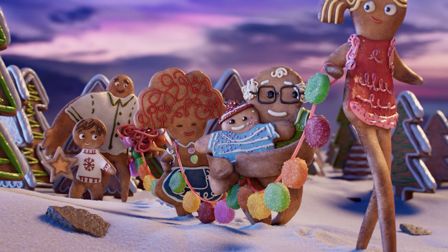