The Thai department store's new campaign shows that even the most enlightened of us can't resist temptation. 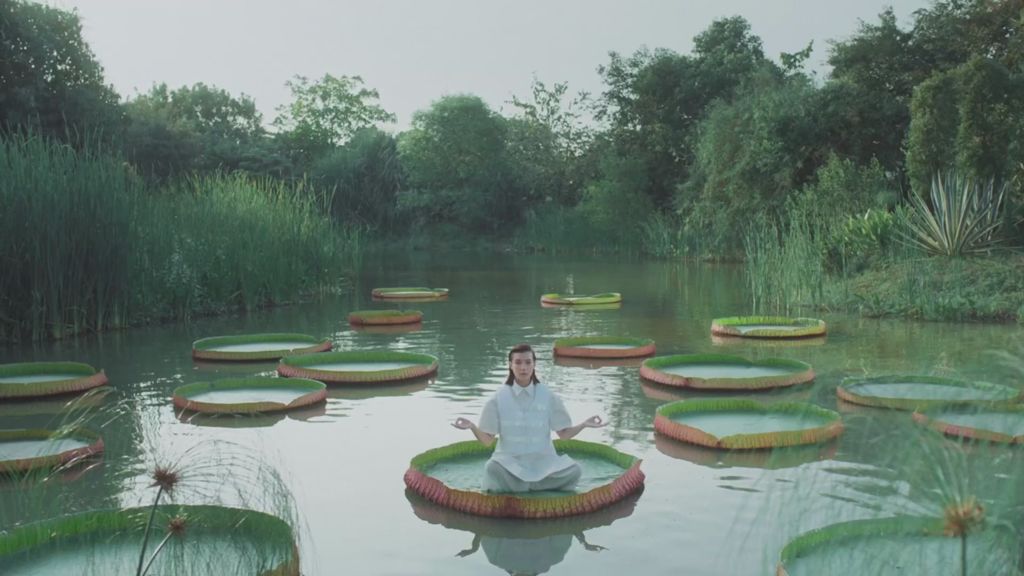 Created by Wolf BKK Thailand and directed by Wuttisak Anankaporn through Factory01, the near two-minute spot features two young women initially meditating, but who are unable to resist the Thai department store's upcoming sale.

With the usual brilliantly odd touches we've come to expect from Thai advertising, in the commercial we witness the women imagining bold new shoes and daring new lipstick colours before abandoning the meditation techniques to head off in search of bargains. 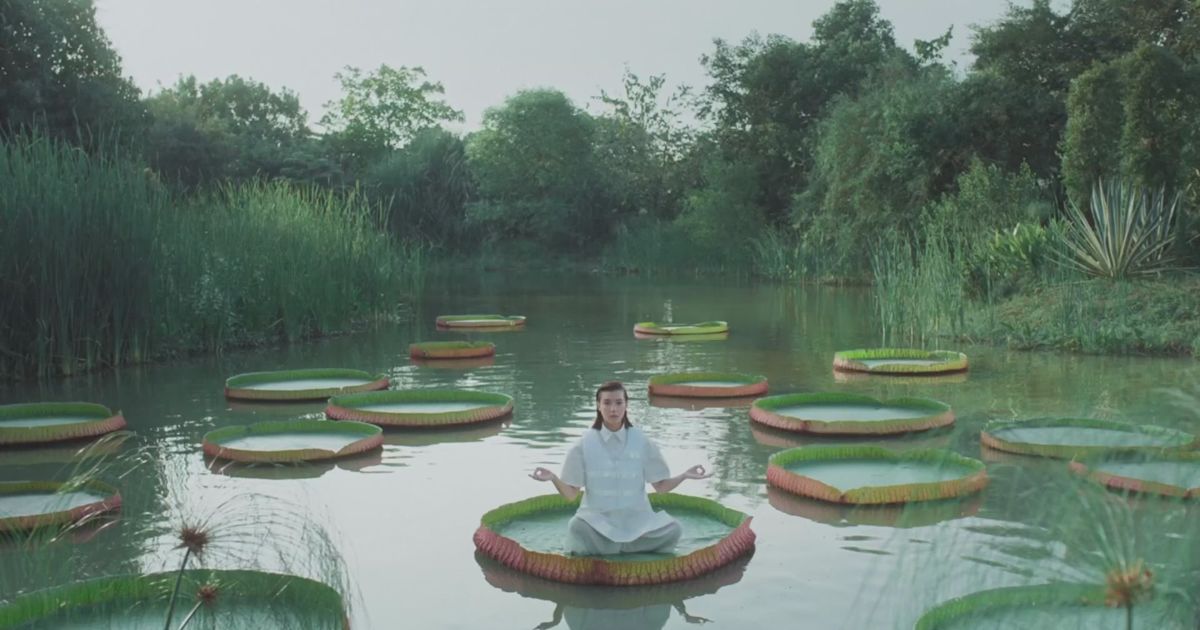 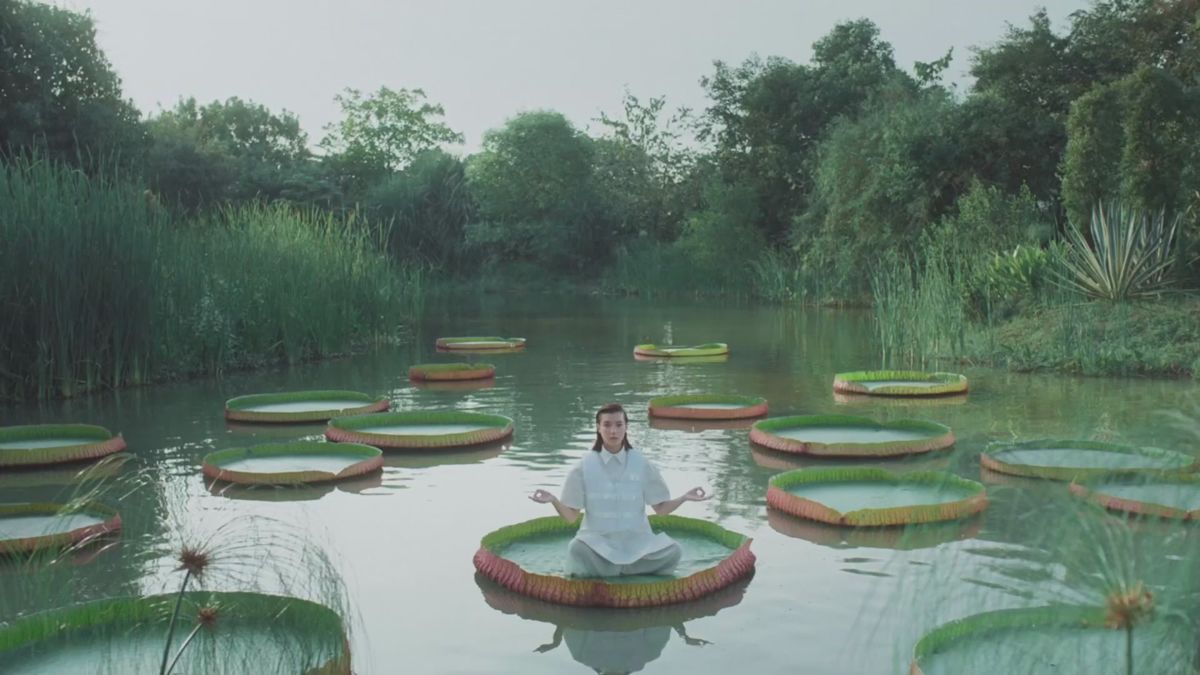