Blok pull no punches in shooting No Weapons

We speak to the directing duo about helming a hard-hitting music video/short for grime artist Novelist.

It's not a secret that cases of knife and gun crime in the UK are on the rise.

To counter the issue, and in a hope to humanise and bring some context to the problem, directing duo Blok, Lewisham-based grime artist Novelist and The Princes Trust have teamed up to create No Weapons - a hard-hitting short film/music video demonstrating the devastating cost of carrying a weapon.

Soundtracked with Novelist's titular song, the film tells the heartbreaking story of a family torn apart through a violent encounter, importantly putting focus on both cause and effect of characters' decisions and not shying away from seeing the fallout's impact on loved ones.

“I trusted Blok to create a visual representation of No Weapons and to tell the common story of war on the streets of London and the reality that death is often as a result of bad decisions," comments Novelist. "I was shaken after they showed me the final edit…it’s a truly moving film with a very important and powerful message.”

Masterfully shot and constructed by director Paul Casey and DP Richard Jobson (aka Blok), and given vibrancy and relevance through Novelist's lyrics, No Weaponstells an important tale in a brutal, impactful manner. We sat down with the pair to chat about its conception and how the shoot went down. 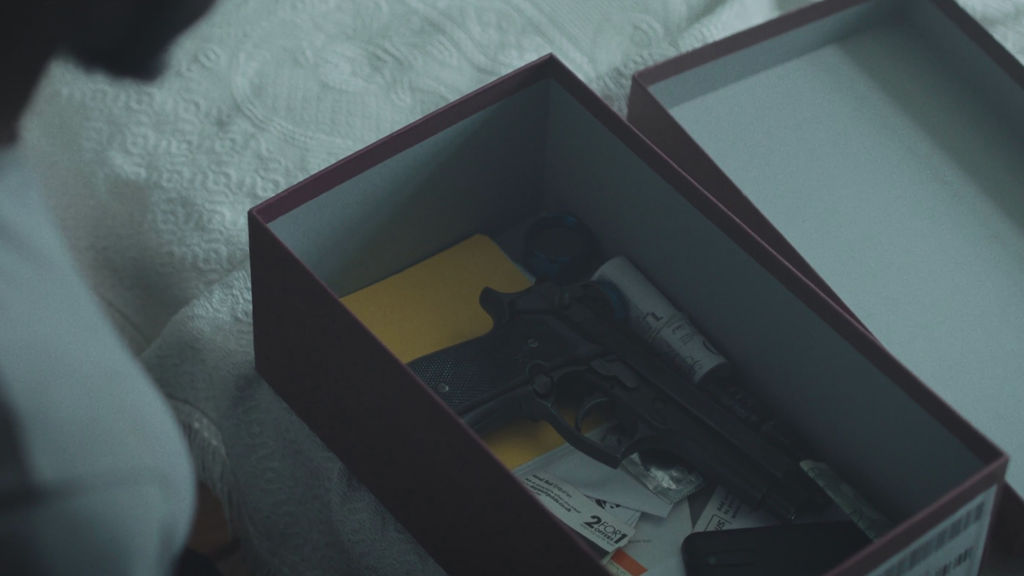 How did the film come about?

We were approached directly by Novelist off the back of him seeing one of our recent music promos, Vegan Chat. He explained that he was looking to release a visual for No Weapons, and straight away we saw what a great opportunity it would be to tell a powerful, emotive and important story at a time where knife and gun crime has become an epidemic.

We were all too aware that this was a subject matter close to home for Nov (22), who was stabbed at the age of 13. We had all seen the government campaigns about knife crime, and as good as they were we felt that perhaps the reason they might not be as effective as they could be was to do with the way and by whom the message was being presented. Surely a young grime artist who has been directly affected by knife and gun crime throughout his life, telling his story through his own art and with a prescient visual would be a great way to get this message to the right people? And you would think that their ears would be open to his voice.

So we thought that making a short film as opposed to a traditional music video would be the direction to go: minimal performance elements from Nov, whereby he appears as an unseen narrator watching the story unfold in front of him. It needed to be personal and very specific and not just about a series of events. We wanted to try and add a face/story to the headlines that we are all seeing on our TV screens - and that’s why we start as we do, with a long numb track towards a series of distressing images which as harrowing as they are, feel distant. So we dive into this world and explore one specific person’s story.

What was the involvement of The Prince's Trust?

We wanted to involve young people directly affected by the issues we explore in the film. So we got in touch with the Prince’s Trust to see how we might be able to work together on this and, lo and behold, they have a film scheme. So we took on a group of young people and had them directly involved in the filmmaking process and work with various departments on the day - AD’s, Camera, Lighting.

This is a relationship that we are looking to continue with The Prince’s Trust and will be bringing more young people from the organisation onto our filmsets. We are also in the process becoming a part of their film course in Whitechapel which is just down the road from our studio in Bethnal Green. Getting people into film from under-represented backgrounds is something very important to us. 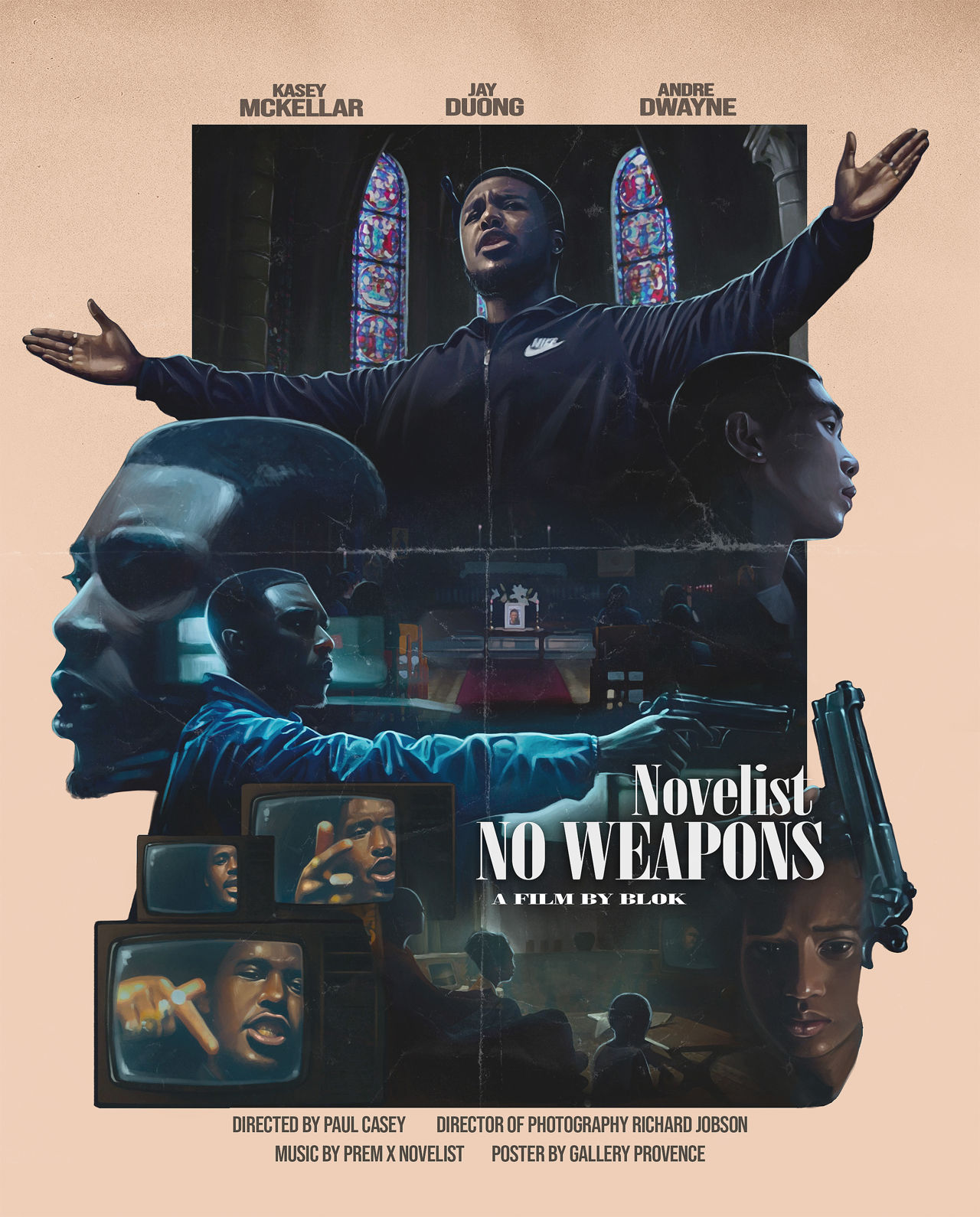 How was the shoot?

We devised what was an incredibly ambitious 4 day shoot across 2 weekends and multiple locations, all on a 10k budget….  which was a challenge to say the least. We were heavily reliant on people getting involved for the love of the project and wanting to make the film for the same reasons we did. Fortunately, we managed to find those individuals and we shot in a family home, a vintage BMW, a packed out church, a car park, an ambulance, a hospital and a morgue.

By meticulously planning every shot and storyboarding to that effect, we felt we were able to make it work and fortunately it did. Barely a shot was wasted! From car rigs, to the Arri Trinity, to rough and ready handheld we used everything in our locker to tell this story.

What were the biggest challenges?

Firstly, trying to tell a story which can often be so nuanced and complex is a challenge in itself. Then doing it well in under 5 minutes is a big ask!

We were very conscious of not glamourising the event, yet still wanted to make a visually impactful film. We wanted it to feel gritty, yet elevate the visual with a more filmic language which didn't distract from the story.

Add to this the fact that our production partner pulled out two weeks before filming, with close to nothing having been setup.. Now that really is a pickle…

Rather than let it all go to shit, we decided to take on the production in its entirety…. Just BLOK… on our own.

So, not only did we write, direct, and DP it, we produced it as well. And then, for good measure, thought we’d have a crack at the PR, too….. oh and the screening and after party. So it’s safe to say we had our hands full on this one. 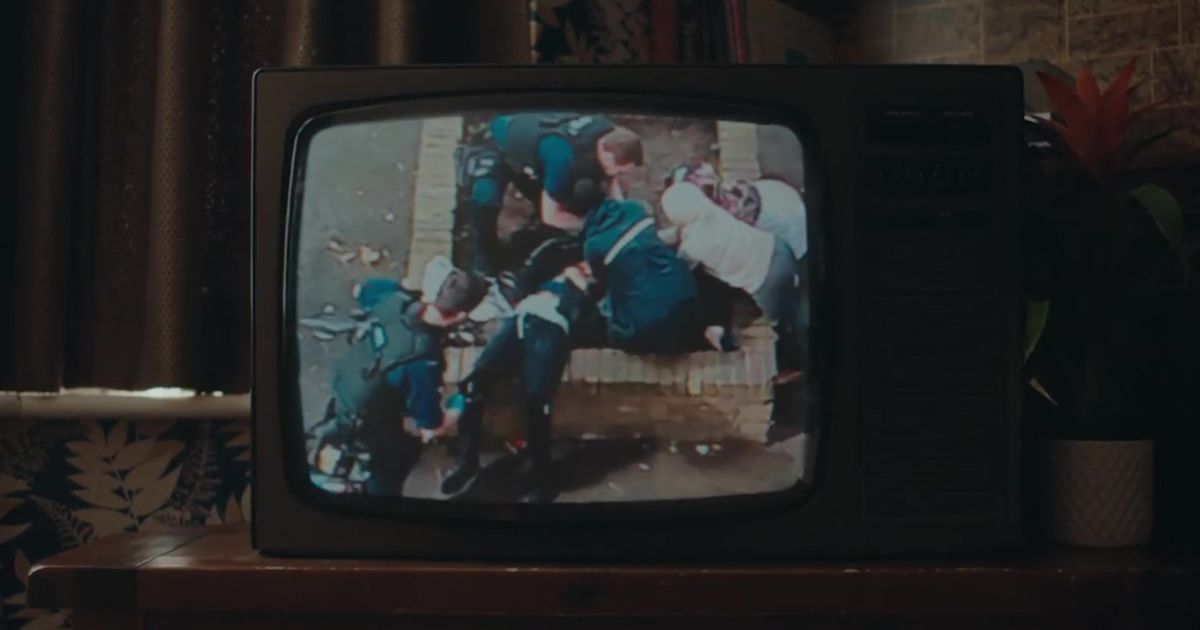 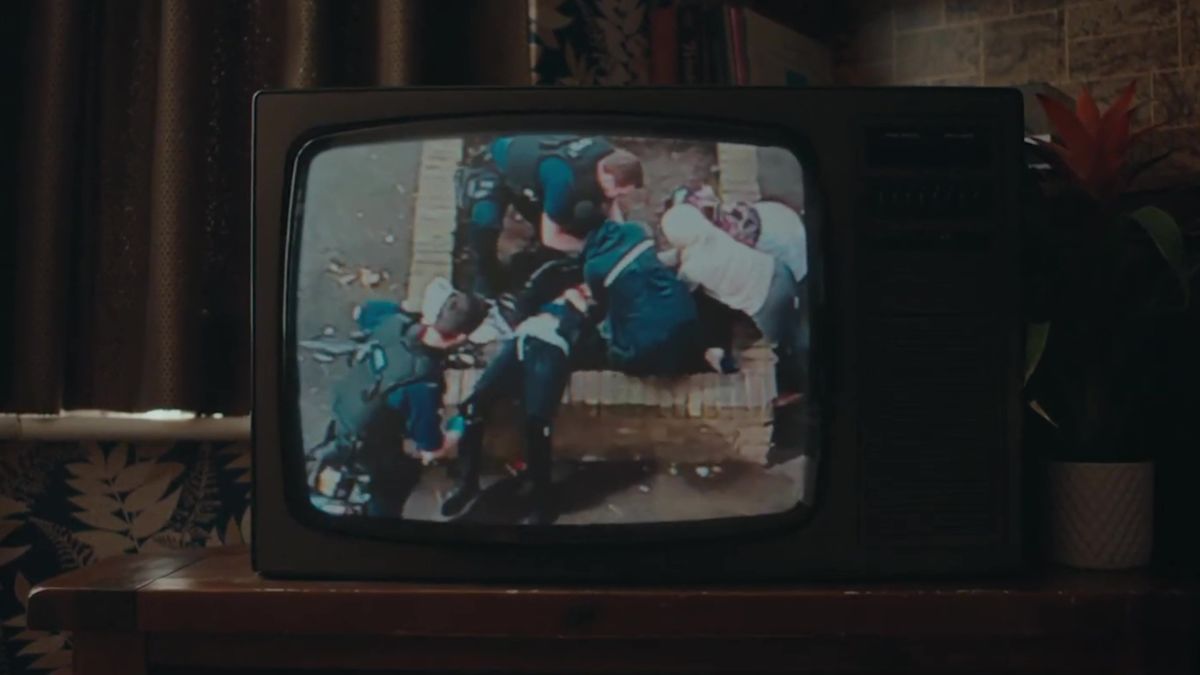