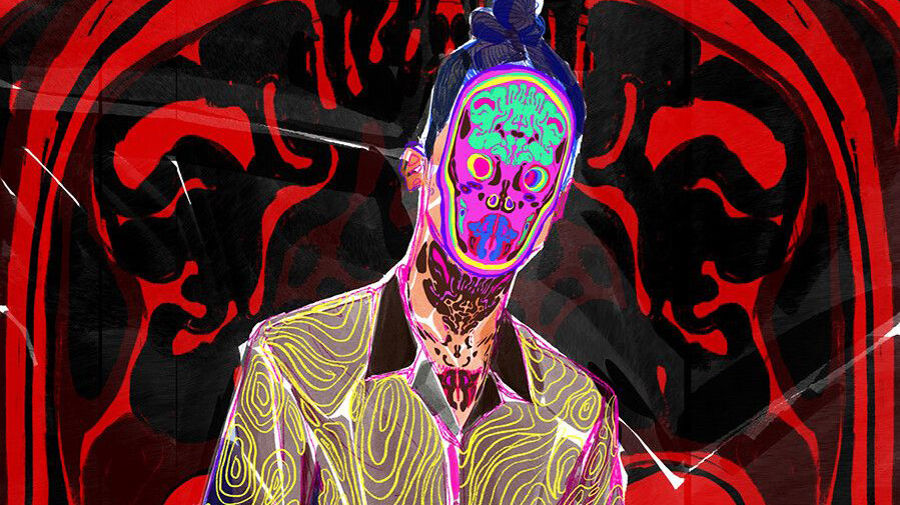 Naeem boasts credits on a huge number of blockbusters including Avatar, Snow White and Fantastic Four.

London based Curate Films have announced the recent signing of Annis Naeem.

Naeem boasts credits on a huge number of blockbusters including Avatar, Snow White and Fantastic Four. He has also worked as a Production Designer for Riot Games and Dreamworks’ Fast and Furious Show.

Despite this impressive CV, credits aren’t everything to Naeem, as he is truly in this industry for his love of art and particularly its emotional capacity.

In his more recent work, he is keen to bring his clients’ visions to life, and does so by throwing himself wholeheartedly into collaborative processes. His art is spectacular and he can do everything from animation to photocell CG. 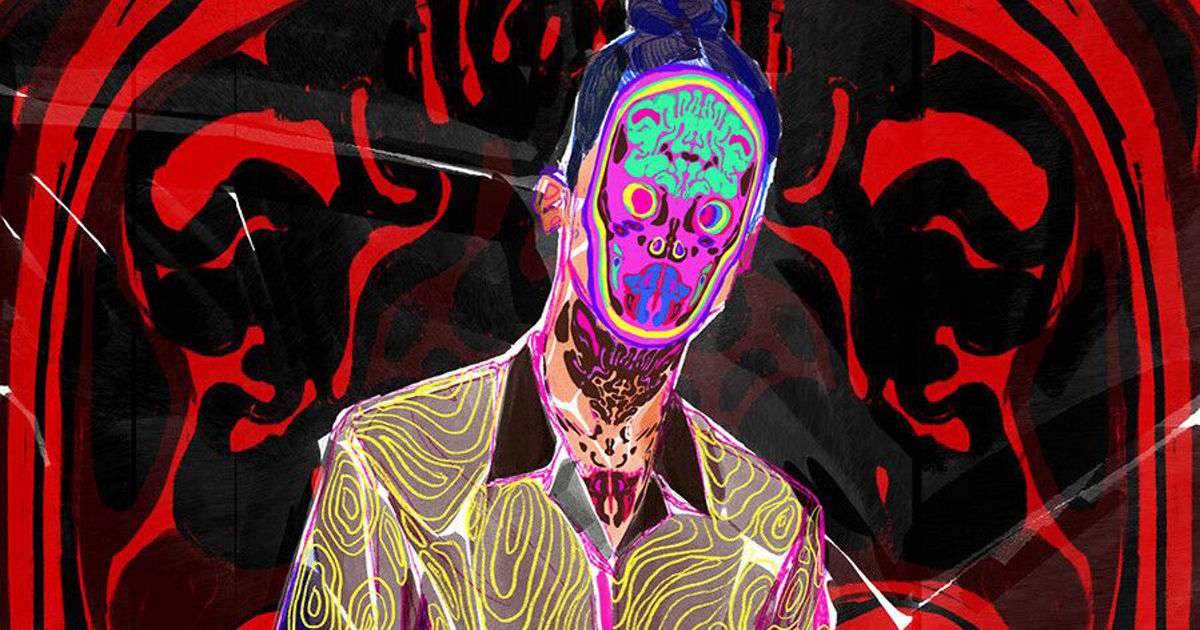 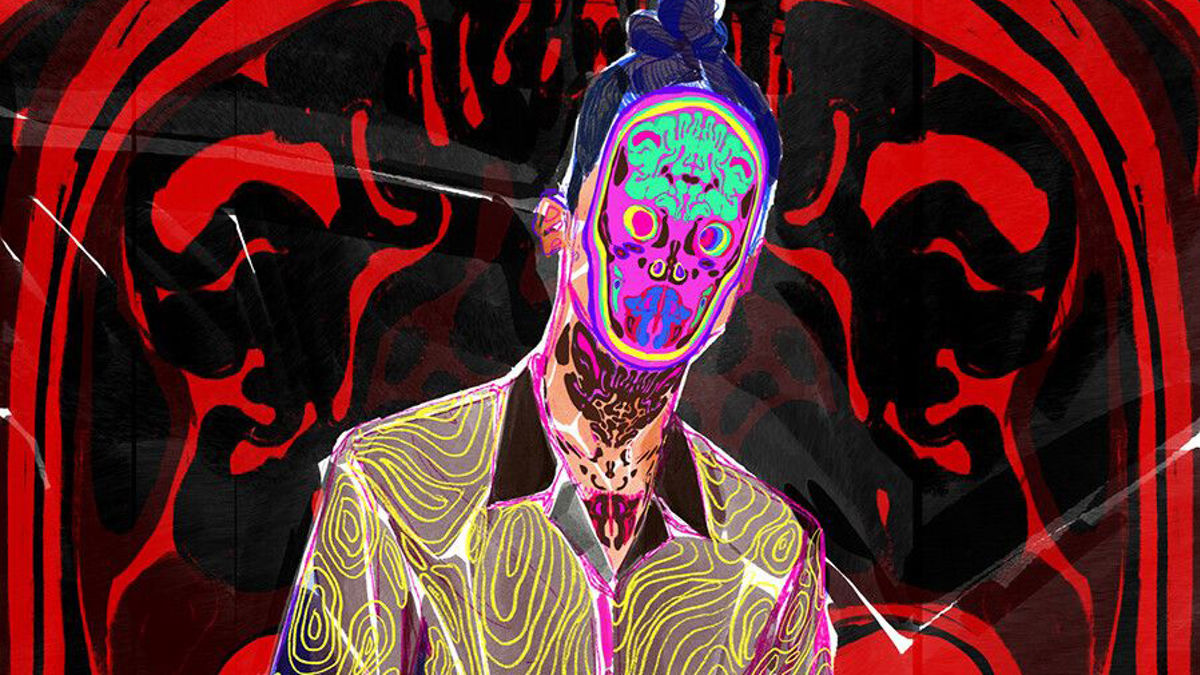