The creative management firm will represent Ampersand’s roster of directors in the US East and West Coast territories.

MilkToast is headed by Philip Fox-Mills, Jake Strom, and Dani Ostrowski on the East Coast, and Bryan Farhy and Jen Herrera on the West. The firm will commercially represent Ampersand’s directors bicoastally in the US East and West Coast territories.

Phillip Detchmendy, Managing Director at Ampersand, comments: “MilkToast will represent Ampersand with a singular voice and strategy in the East and West Coast territories, further strengthening the production company’s position in the States. Along with our existing Midwest representation from Chiara Chung and Gunder Kehoe at Chiara Chung Co., Ampersand has among the top sales possible in the US Market. I am thrilled to be working with the MilkToast team on this new partnership.”

Ampersand’s parent company, AOI Pro. is Asia’s leading creative production company. With offices in 8 countries, AOI Pro. produces over 1000 commercials per year and is active in the Film and TV spaces. 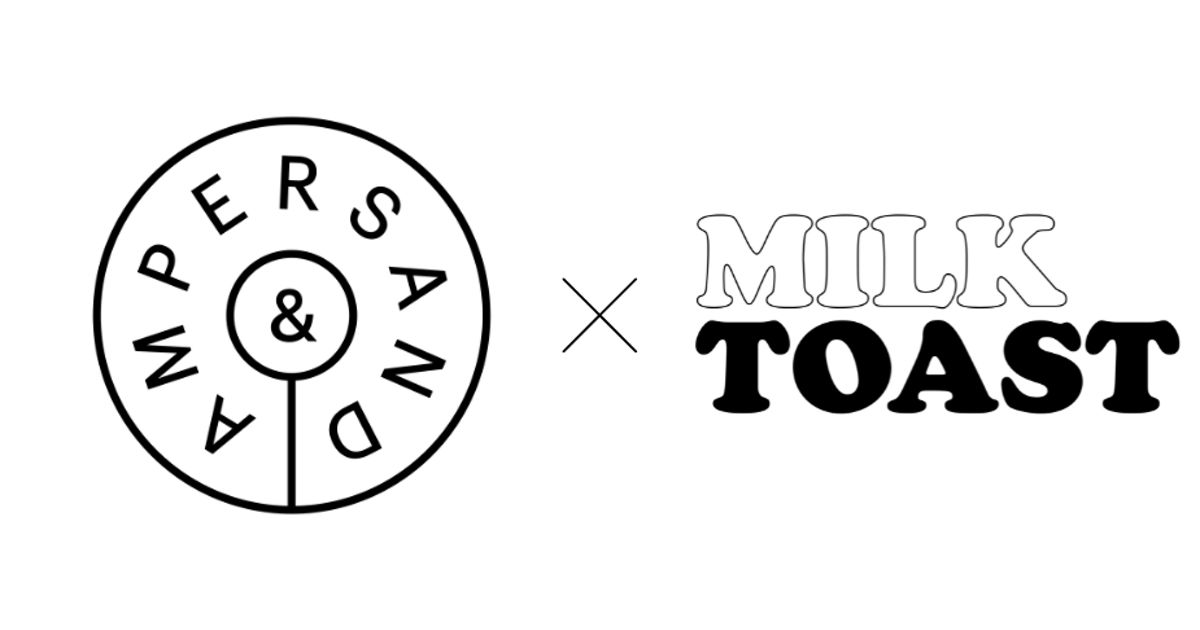 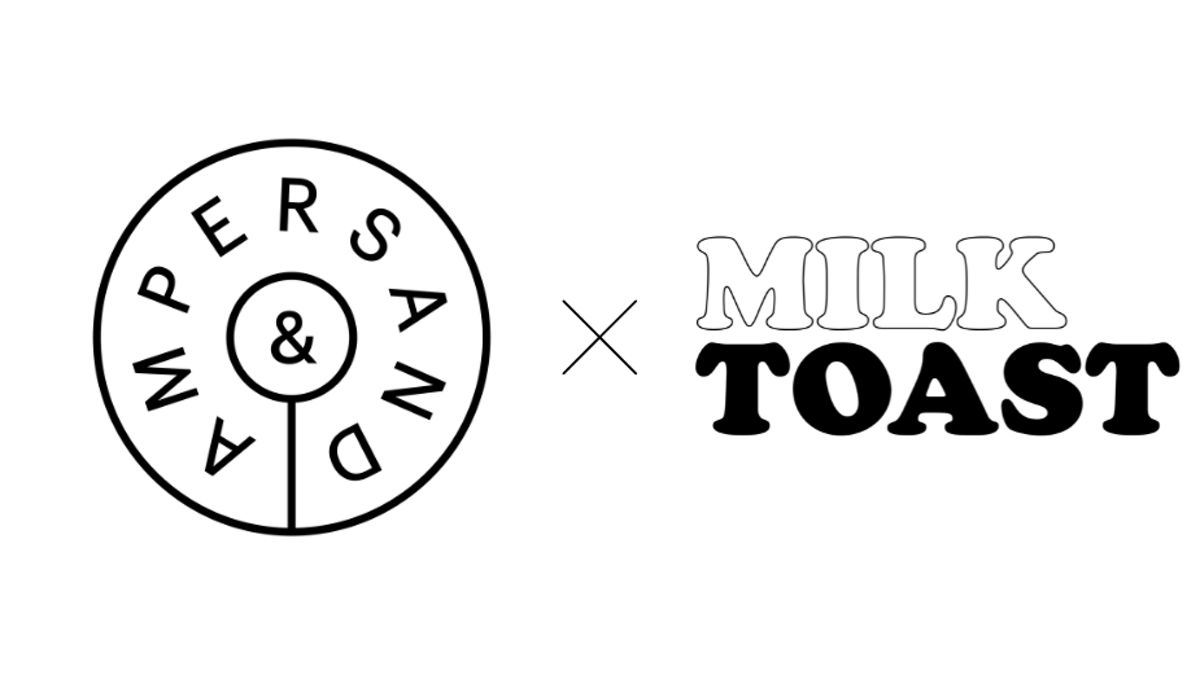