Since 2002, AmeriSave has used their advanced technology to provide consistently low rates, transparent pricing, easy online applications, and great customer service to become one of the largest privately owned online mortgage lenders in the country.

With AmeriSave’s efficient technology, we're able to pass that savings along to our customers in the form of low rates. We want it to be simple and fast to provide better rates for our customers.

To help bring AmeriSave’s seamless process to life and stand out from others in the lower mortgage rate space, Arnold created two creative campaigns: It’s Just Low focuses on the human truth that people really don’t care about how AmeriSave delivers low mortgage rates consistently, just that they do. And Dreams You Can Buy shows how you can put your money saved with a new mortgage with AmeriSave to good use, maybe… 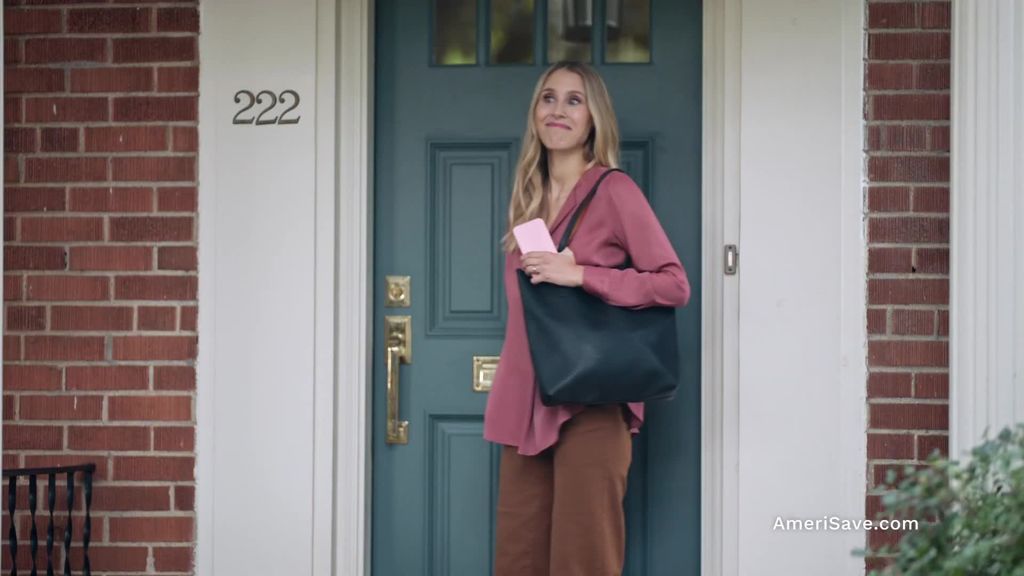 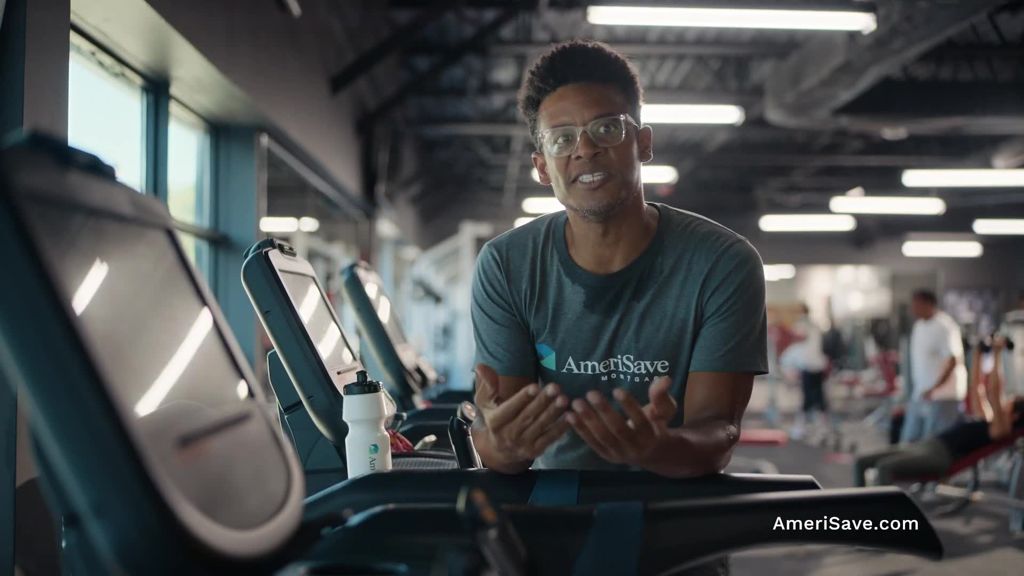 It’s Just Low: In two spots, Office and Gym, we’re introduced to AmeriSave’s star employee, who comically provides customers every in-the-weeds detail they neither need nor want to know about how AmeriSave delivers such low mortgage rates time after time.

Dreams You Can Buy: In College and Pool, AmeriSave shows amusing ways consumers can spend the money they saved from AmeriSave through entertaining, dream-like visual storytelling.

The campaigns, which were produced by Arnold, showcases that AmeriSave has customers’ back in delivering low mortgage rates time after time so they can focus on the more interesting parts and immediate needs of day-to-day life. No matter who they are, how old they are, or how many times they’ve been through the mortgage process, homebuyer and refi audiences have one thing in common when they click that button to visit AmeriSave: they’re in the dream state. 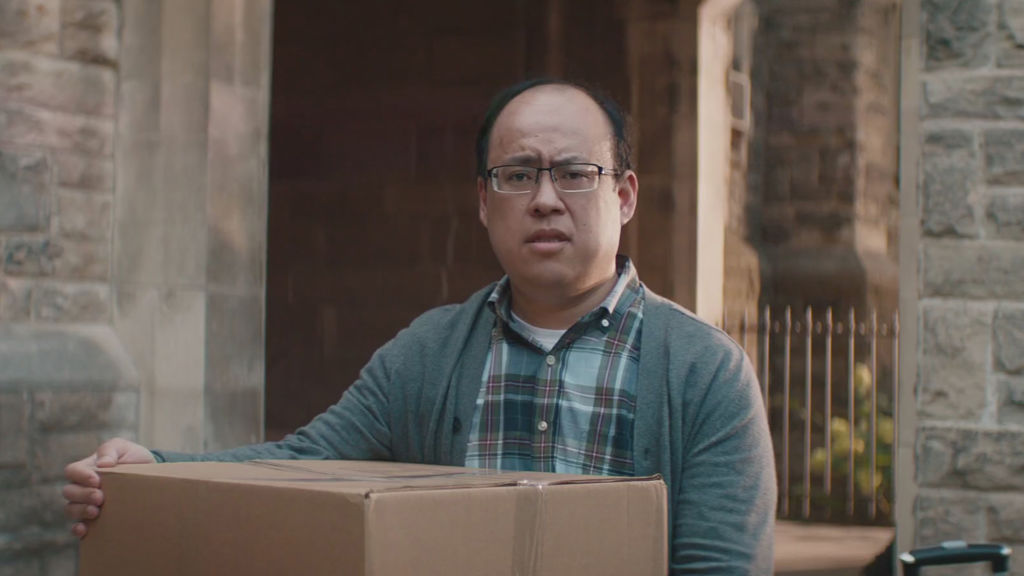 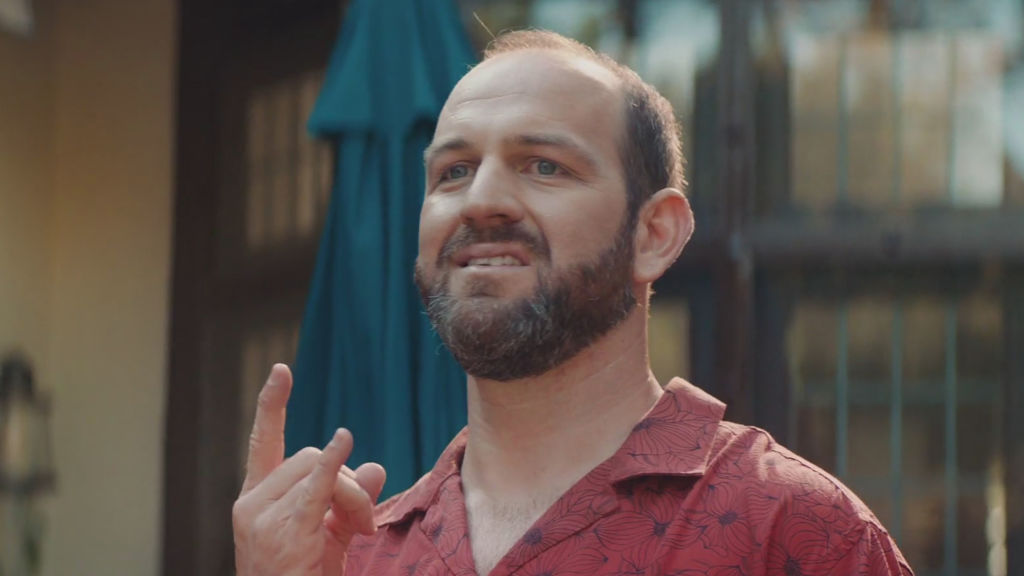 Jonathan Beamer, CMO, AmeriSave says: “It's fantastic to be creating great work with Arnold again. With these two campaigns, we announce to the world both the what and the why of our purpose.  We have been working on efficiently originating mortgages for 20 years, and most of that effort is gnarly technical stuff that consumers don't care about. They do, however, care deeply about the benefit we provide, lower rates that put their dreams within reach.”

Sean McBride, CCO, Arnold adds: “What I love about this work is that it captures what’s special about AmeriSave, and it does so by not putting AmeriSave at the center. Whether it’s being surprisingly blunt about the stuff AmeriSave can help with, and the stuff they can’t, or being disarmingly direct about how - while there’s a ton of rigor behind what makes AmeriSave’s rates so low - you probably don’t care all that much, this work tells you everything you need to know about what kind of results-oriented, no-nonsense company AmeriSave is without ever having to use those tired buzzwords to make the point. On a sadder note, I just used those tired buzzwords to make my point. Oh well. At least I know it." 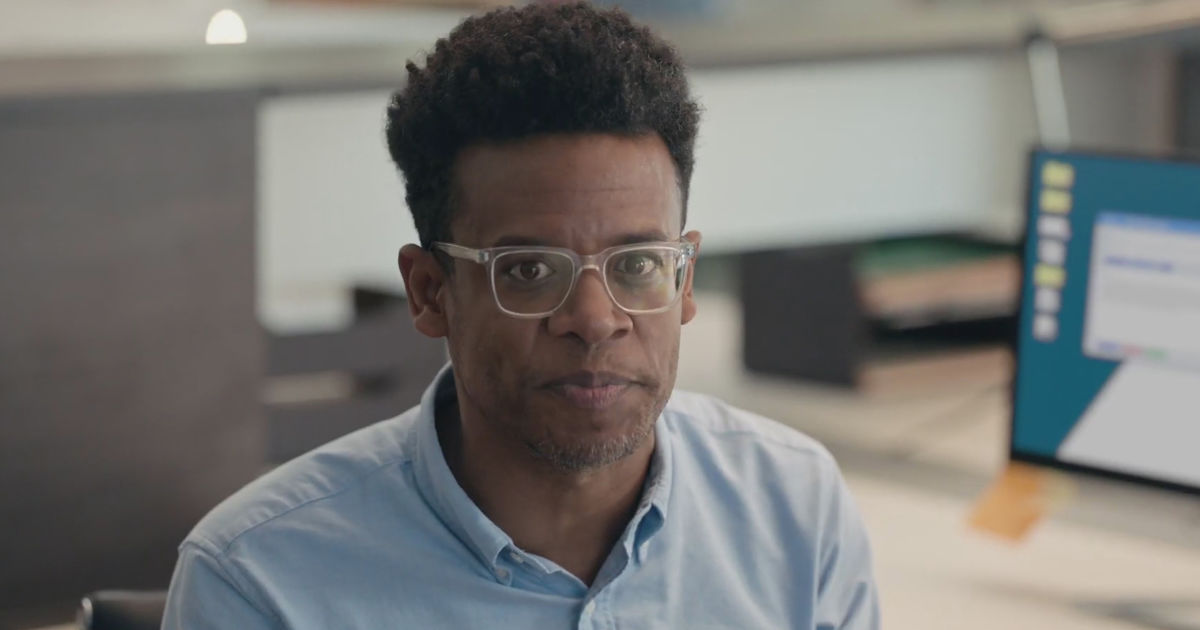 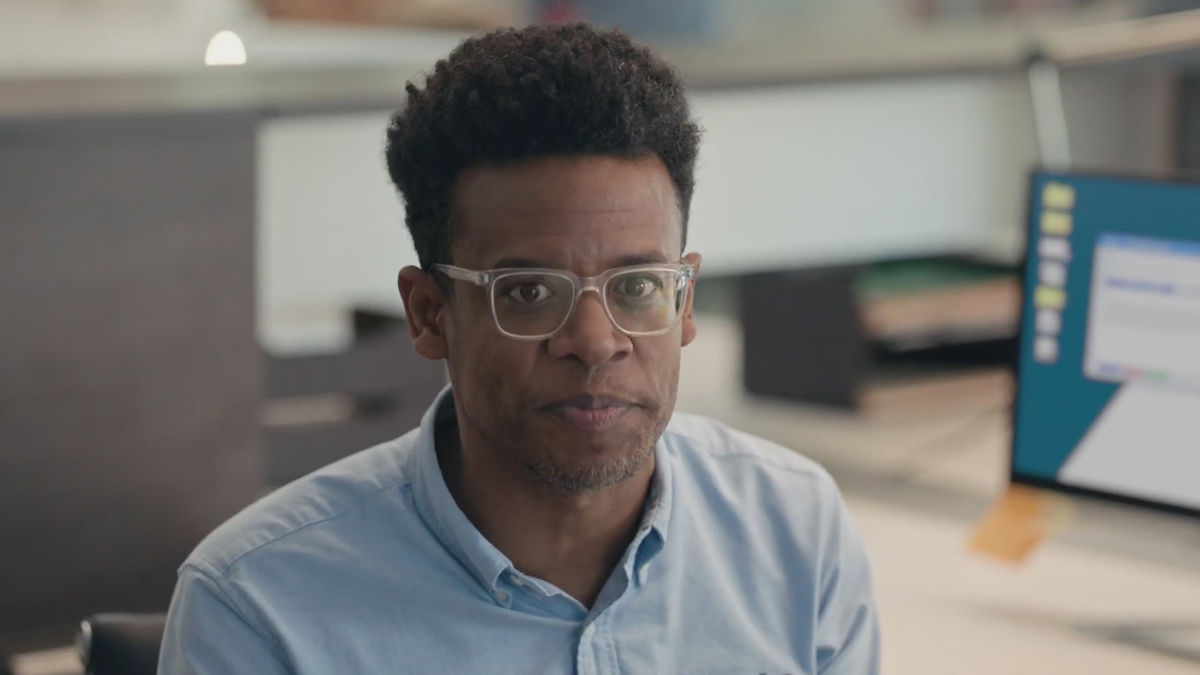