The production house celebrates its 40th anniversary with a hilarious retro re-imagining of its launch starring a deep-fake Joan Collins. 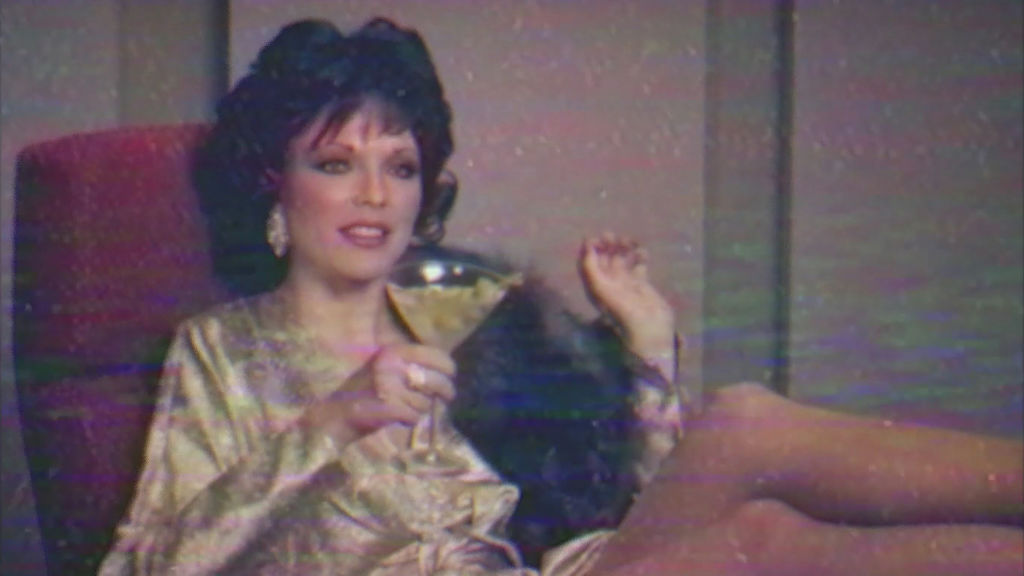 Anyone remember those great US TV shows of yesteryear American Sea Ninja, The Racoon from the Moon or Friar Truck?

No? Never fear, you haven't missed cultural landmarks of the decade, they’re spoof shows from a brilliant blast back in time Alkemy X has created to celebrate its milestone anniversary.

Temporarily rebranding back to an 1981 version of itself in a re-imagining of its launch, the campaign includes a throwback to the 1980s logo, a website reskin, and the anthem spot – a 'recently discovered’ sales reel, featuring all of the company’s ‘cutting edge’ work.

Alkemy X President and CEO Justin Wineburgh commented: “Coming out of the upheaval caused by Covid, the anniversary gave us all something fun to pull together and create as a company purely for the love of doing what we do.” 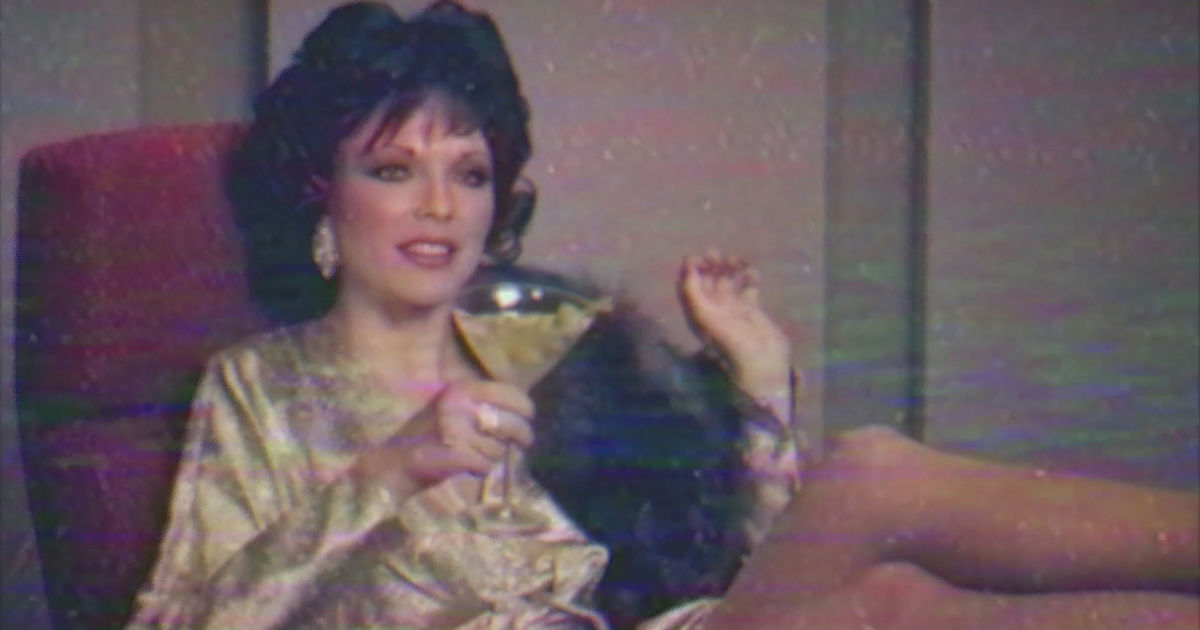 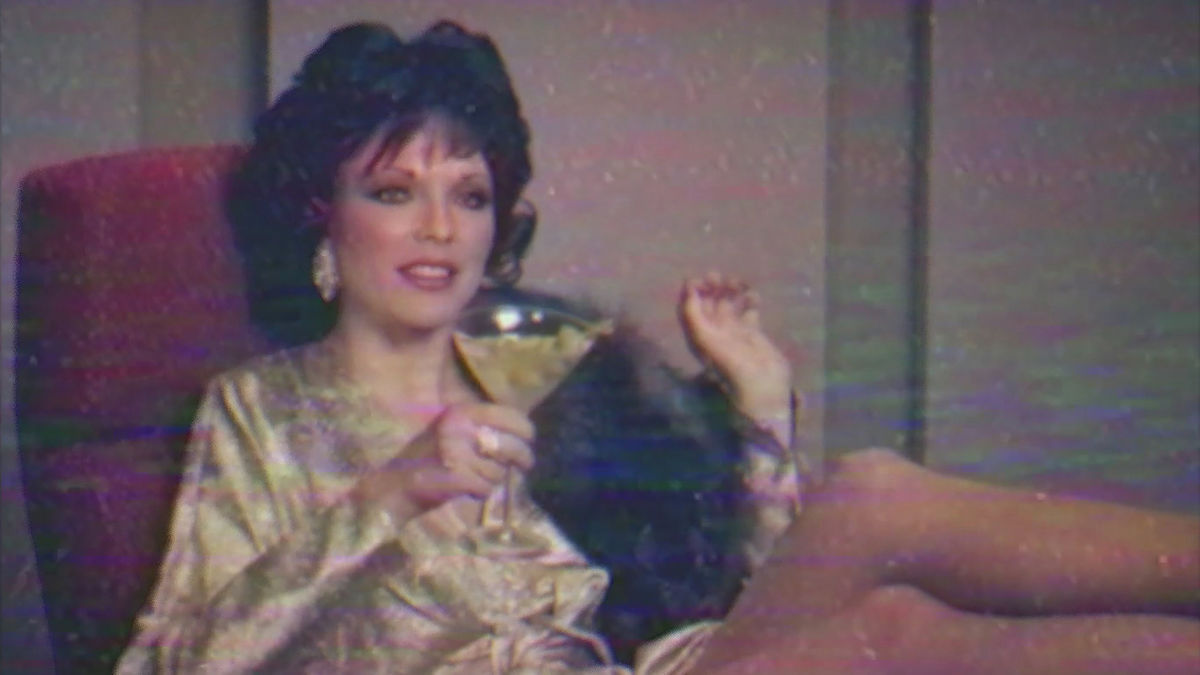