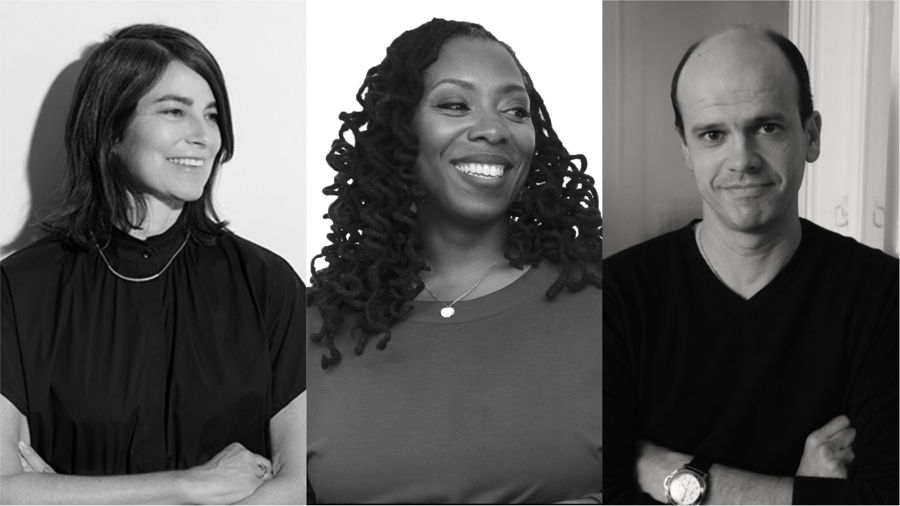 Lisa Mehling of CHELSEA and Tabitha Mason-Elliott of BARK BARK fill the roles of Chairperson and Vice Chairperson.

The AICP National Board of Directors elected a new leadership slate at its 2021 year-end meeting.

Both Mehling and Mason-Elliott took note of the cultural inclusiveness of this new Board of Directors leadership slate, as it marks a first for both gender and racial representation. “This is the most diverse Board makeup in the history of AICP,” Mehling said. “I am extremely proud to be elected the first woman Chair, and to get to work alongside Tabitha as Vice-Chair. It’s time, and I relish the opportunity.”

Mason-Elliott cited her own experience with AICP as an example of how the association has evolved. Pointing out that she’s been on the board since before the AICE merger in 2018, “in that time I’ve been both the only woman and also the only person of color, so I’ve watched the change in real time. As a person who works in so many areas of the AICP – as a member of the Labor negotiations team, President of the Southeast Chapter, hosting the Atlanta AICP Show, the Membership Committee and more – I know that visibility matters. I hope that being active in so many aspects of the AICP inspires more women and people of color to get involved and step into the leadership roles that shape the association.

“Firsts are great,” she continued, “but my commitment is to not to be the last. I’m proud to be a part of this Executive Board and work beside Lisa Mehling, Robby Fernandez and Matt Miller. I’m fortunate to be working with amazing people that I deeply respect and admire.”

“It’s fitting that as AICP has made a determined effort to increase equity and inclusion across the ranks of our membership and our industry, that we now have two such dynamic and esteemed leaders and champions of this effort leading the Association and its Board of Directors,” said Matt Miller, President and CEO of AICP. “However, this slate has been elected because of their leadership within the organization. Lisa has been a guiding force for AICP, and Tabitha’s contributions to the Board and as Chairperson of our Equity & Inclusion Committee have been invaluable. Having both leading the Board as it sets the policies and charts the direction of AICP is inspiring for everyone in the industry.”

“The AICP has displayed unparalleled leadership, compassion and solidarity over the past couple of years, providing our industry the needed tools to navigate this insanely challenging environment,” Mehling commented. “We have a unique and powerful platform to advocate for the power of our member production and post community. As Chairperson, I want to continue to champion AICP companies and our collective expertise and influence.”

Mehling’s rise to the Chairperson’s position at AICP is the culmination of years of service to the industry and the association. Her company, CHELSEA, is an EMMY award-winning studio and the recipient of the 2021 Cannes Lions Palme D’Or as well as numerous recognitions in the AICP Awards. She previously served on the AICP East Chapter board, and has played a key role on numerous committees. She also served as Chairperson of the AICP Show: The Art & Technique of the Commercial in 2017.

Elected Vice Chairperson of the National Board in 2019, she has helped steer AICP during a particularly challenging time for the commercial production and post industry.  Mason-Elliott will continue to serve as Chairperson of AICP’s Equity & Inclusion Committee, which recently released its first annual report, sharing its year-long record of accomplishments and initiatives with members and the industry. She feels AICP has made a concerted effort to affect change in this regard. “We’ve taken a look at our place in the world at large and our responsibilities within it on every level,” she observed. “And we’ve identified where we need to shift. We’ve worked really hard to address how best to safely navigate the pandemic while also making changes to dismantle inequity in our industry. I see those as continued efforts that require our diligence and commitment to long term solutions.”

An award-winning producer and partner at BARK BARK, Mason-Elliott oversees the production of TV series, documentaries, promos and branded content for a wide range of clients across agencies, networks and brands. Her company’s work has won numerous awards, including Cannes Lions as well as honors from Clio Entertainment, The Telly Awards, Promax and the Addy’s.

Fernandez brings many years of industry leadership to the post of Treasurer. He served three terms as Chairperson of the AICP National Board of Directors, and was Chairperson for The AICP Show: The Art & Technique of the Commercial in 2008. His work as a producer and executive producer, both in commercials and entertainment, ranges from multiple winners of AICP Awards recognition to the Cannes Lions Palme D’or and the Academy Award. 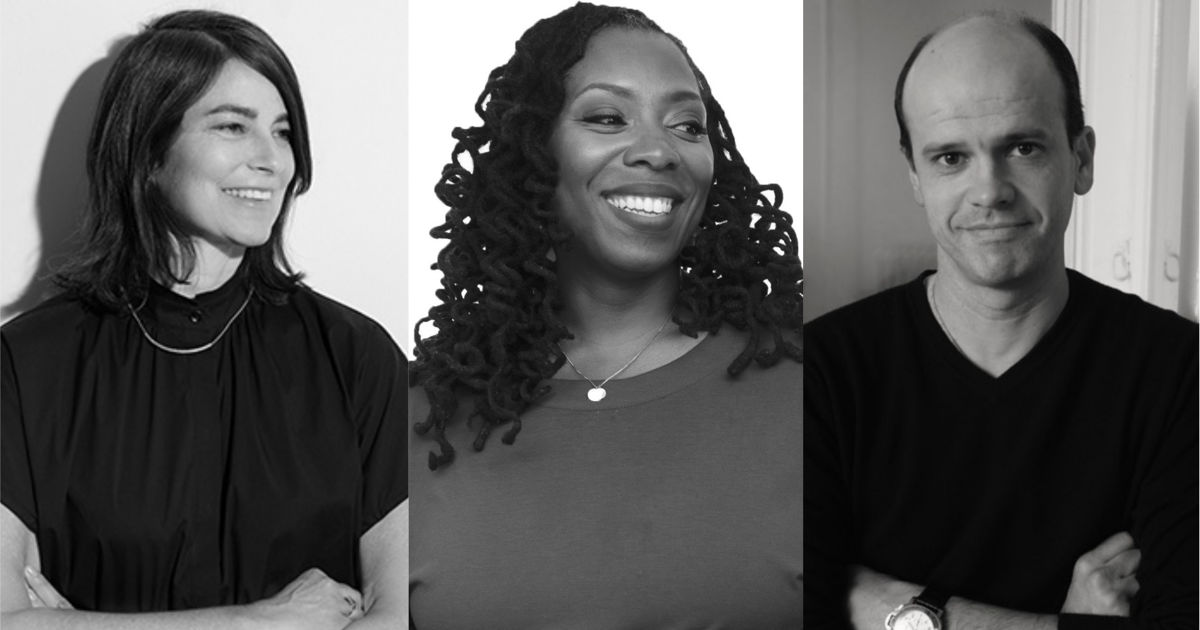 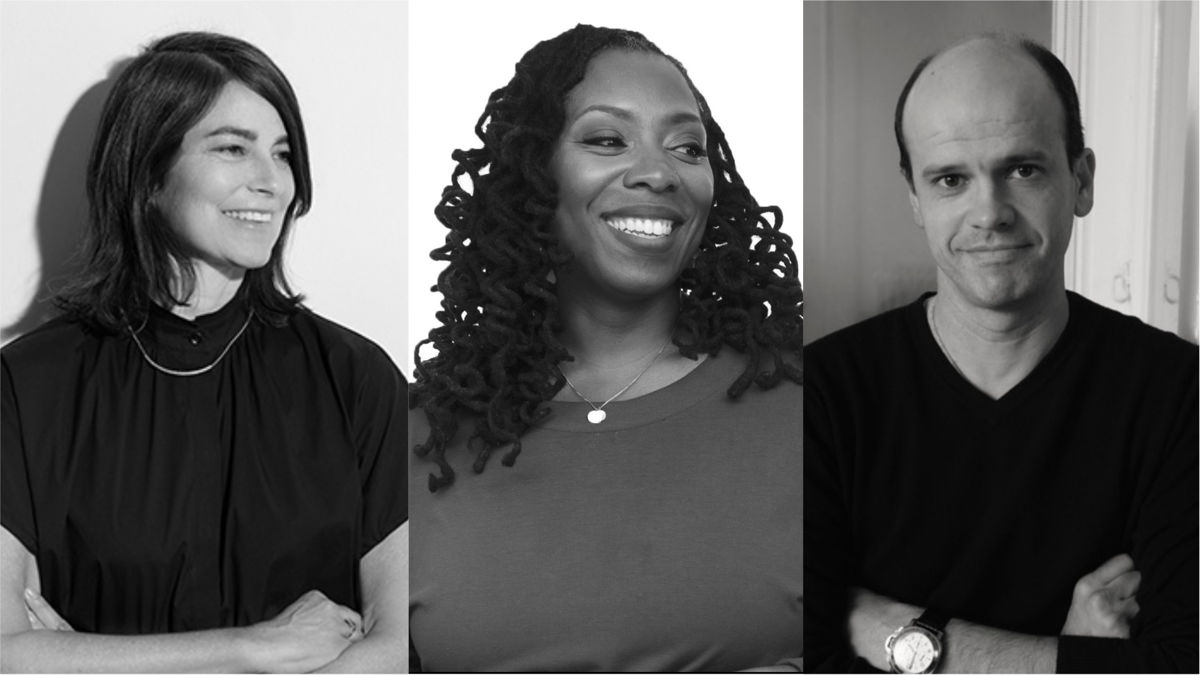