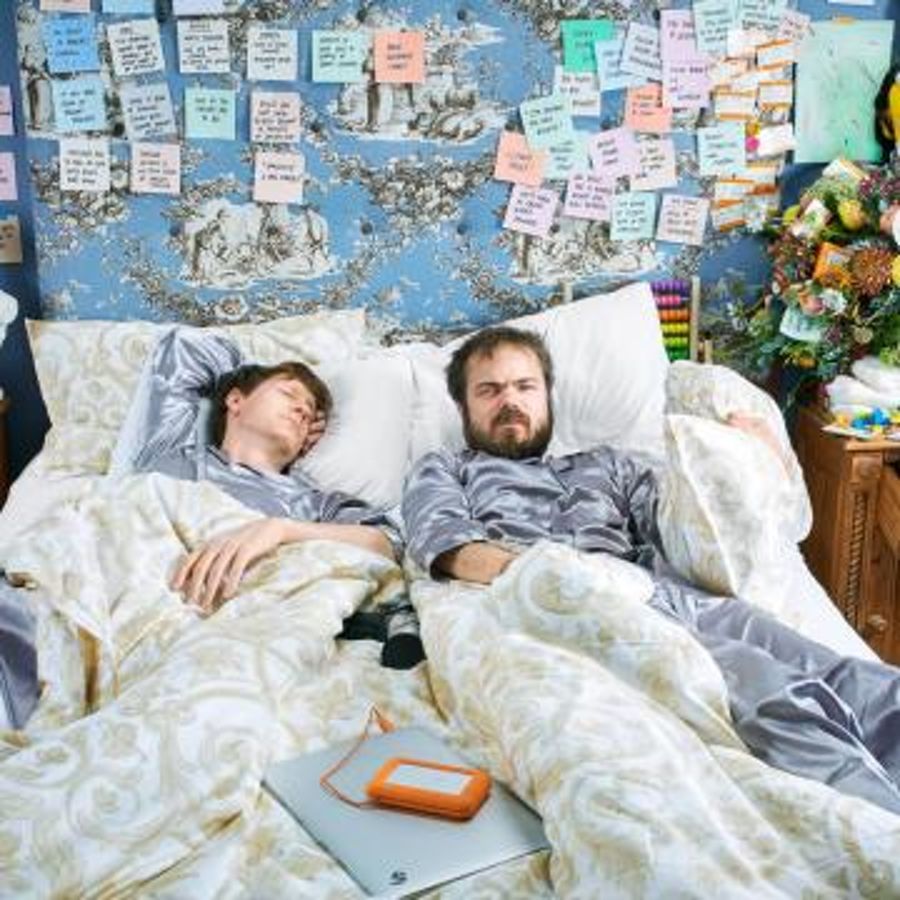 Odelay's MD Prudence Beecroft announces the arrival of director Joe and Tim to the company's developing roster. “I have worked with and known Joe and Tim for a number of years and always loved their films and their hard working, professional attitude," she comments.

"They really know how to land a joke, both on screen and in person and have always gone the extra mile on every production. I am thrilled to bring their talents as comedy writers and directors mixed with their experience working with high profile performers to the commercials market and get some top tier jobs for them in 2022. They are fully deserving of it.”

Most recently the duo collaborated with Odelay on the ‘Twas the call before Christmas campaign with agency Wonderhood. The spot, which encourages people to switch off this Christmas, has been greatly received. So it seemed like the ideal moment to sign the directing team.

The pair have been directing and writing together for many years and have been best friends since they were thirteen. Over the years they’ve honed their combined skills to become well known faces on the comedy circuit. To date their work has featured renowned actors including Martin Freeman, Kerry Godliman, Julian Barratt and the late, great Sean Lock.

Their latest film stars Kerry Howard and Daniel Barker. Their work treads the line between comedy and tragedy and often highlights the mundane moments in life that can make you laugh out loud or drive you mad! Their films have been screened internationally at the Festival de Cannes, BFI London Film Festival, LA Shorts Fest, Austin Film Festival and Raindance.

On joining Odelay Films Joe and Tim comment: “We’ve been writing and directing for a number of years now, and taking that crucial step to the next level feels like it’s been a long time coming. We’re grateful that Odelay have offered us the chance to continue to learn and grow as filmmakers... and we fully intend to take it, embrace it and squeeze it tightly until it bursts and we become the world’s funniest comedy pairing since Bonnie & Clyde. Also, Prudence has promised us an unlimited supply of caffeine and a "lie down” factored into every shoot schedule”. 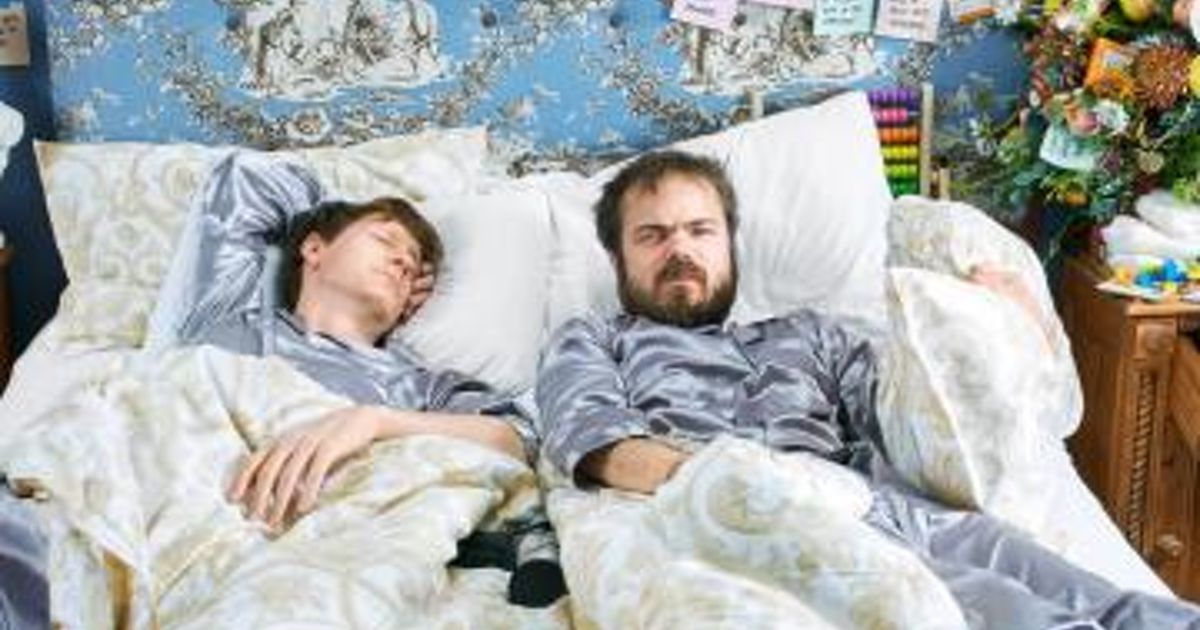 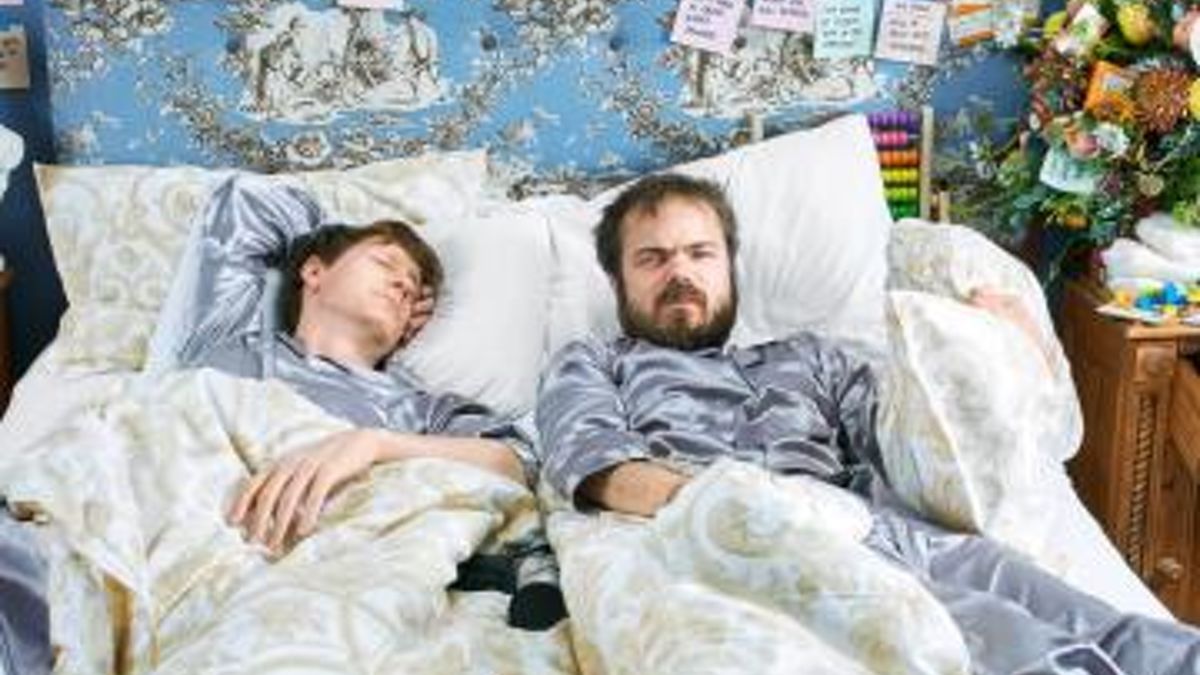