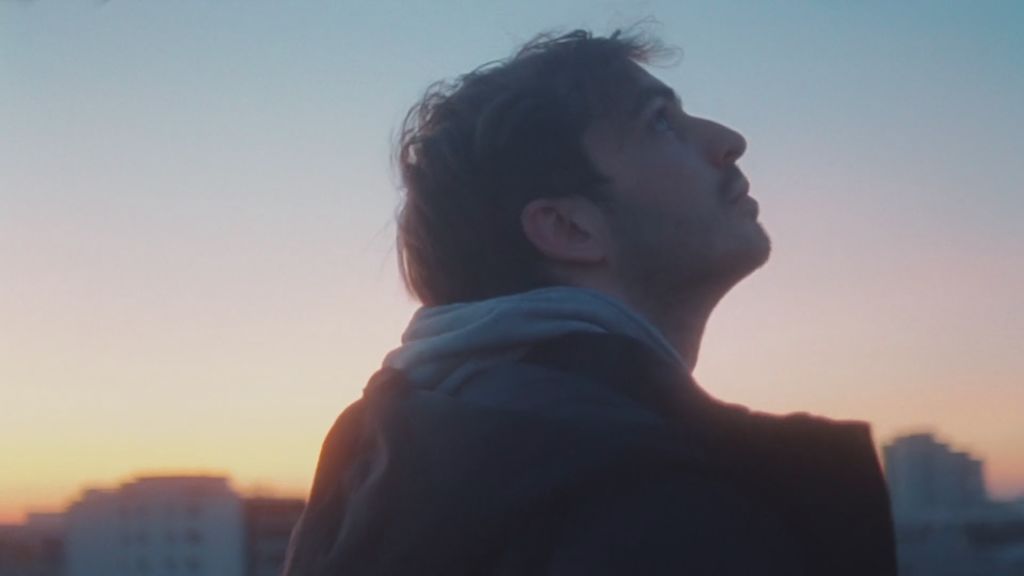 “I see tonality as colour, and silence as my kind of canvas,” says Berlin-based pianist and film composer Rubin Henkel.

Sensitively directed by Dan Braga Ulvestad and produced by 5/4 Takt, the film continues Yamaha's video series Way Up, which introduced emerging talents. It opens with Henkel describing how, growing up with an artist mother, he came to understand his music as way of painting.

The film features beautiful transitions, such as the mother’s painted lines merging to footage of a Berlin skyline, and, as the music slowly builds, the concept of notes being painted on a canvas of silence adds depth to what at first appears to be a simple profile.

Henkel expresses what music brings to him and describes a difficult childhood through which the piano gave him an outlook to ‘speak’ his thoughts and thus process his emotions.

Backstory is hinted at but the narrative is restrained. Ending with mother and son creating simultaneously on a stage, the film is also a gentle portrait of familial love. 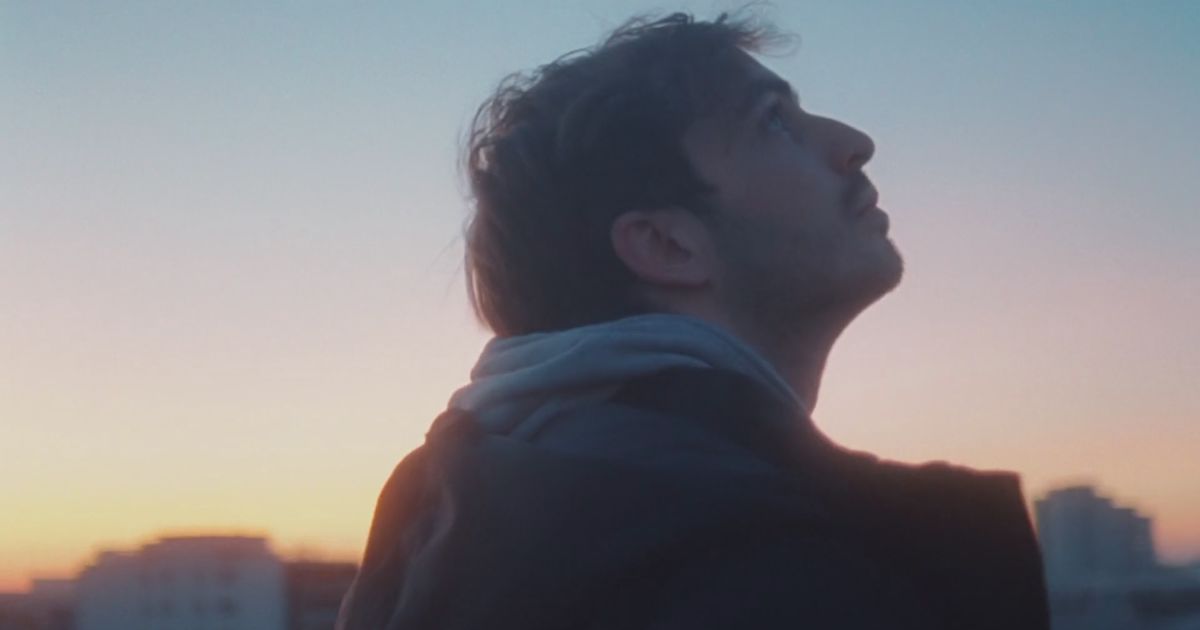