Novo Amor’s new track If We’re Being Honest gets a one-take promo about a distraught astronaut’s emotional return.

Novo Amor – If We're Being Honest 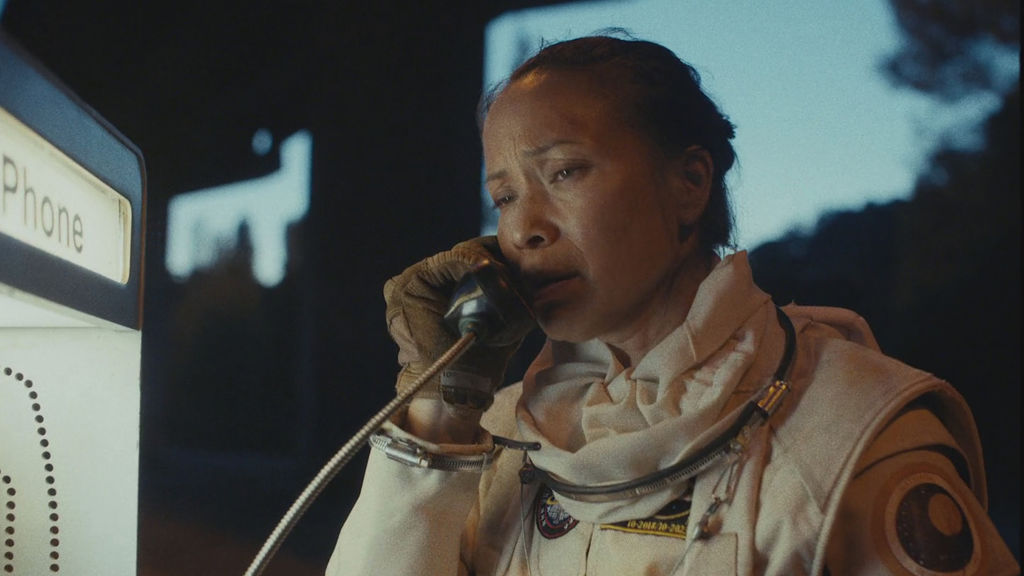 Director Charlie Reader and the Production Club/Spain have created an intriguing video for the Welsh singer/songwriter’s second track from his new album Cannot Be, Whatsoever.

The plaintive, ethereal vocals of If We're Being Honest are accompanied by a classic spooky vista of a slow glide along a tree-lined road at dusk – there’s something afoot up ahead, something on fire, a story waiting to be told…

It turns out to be a crash-landed space capsule, the former inhabitant of which has luckily hit Earth just near a functioning pay phone. Which answers the question, do astronauts have mobile phones? And if so, which network provider offers inter-galactic roaming?

Having been apart from friends and family during her long sojourn, the space traveller is understandably moved to be reconnected with them. It’s a sentiment that resonates with the feelings of separation many have experiences in lockdown.

The director commented, “I wanted to create a simple but powerful story that feels timeless yet is also attuned to the strange situation the world finds itself in now with the pandemic: the emotional complexities of living in isolation and being detached from loved ones. I think it’s a universal story for any struggle and I wanted it to ultimately feel optimistic; projecting a message of hope, resilience and reunification.”

In an installment of Adulthood, an animated content series created by Chromebook, the rapper talks candidly about body image and loving yourself.

The many faces of emotion

The different sides of an unhappy wife's personality manifest in Versus, a powerful short film about control and dominance in a loveless marriage. 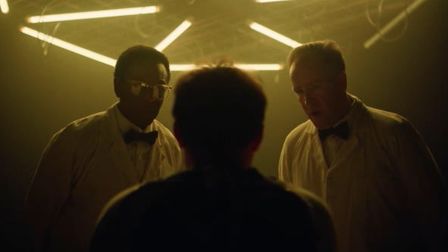 A new promo for Jarryd James's track, Miracles, is a strange, unsettling tale of a man and two unlikely medics. 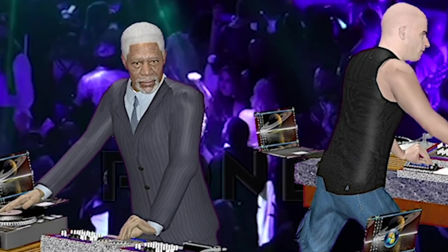 The Caviar director's fertile imagination is given free reign in this inspired animatic-based music video. 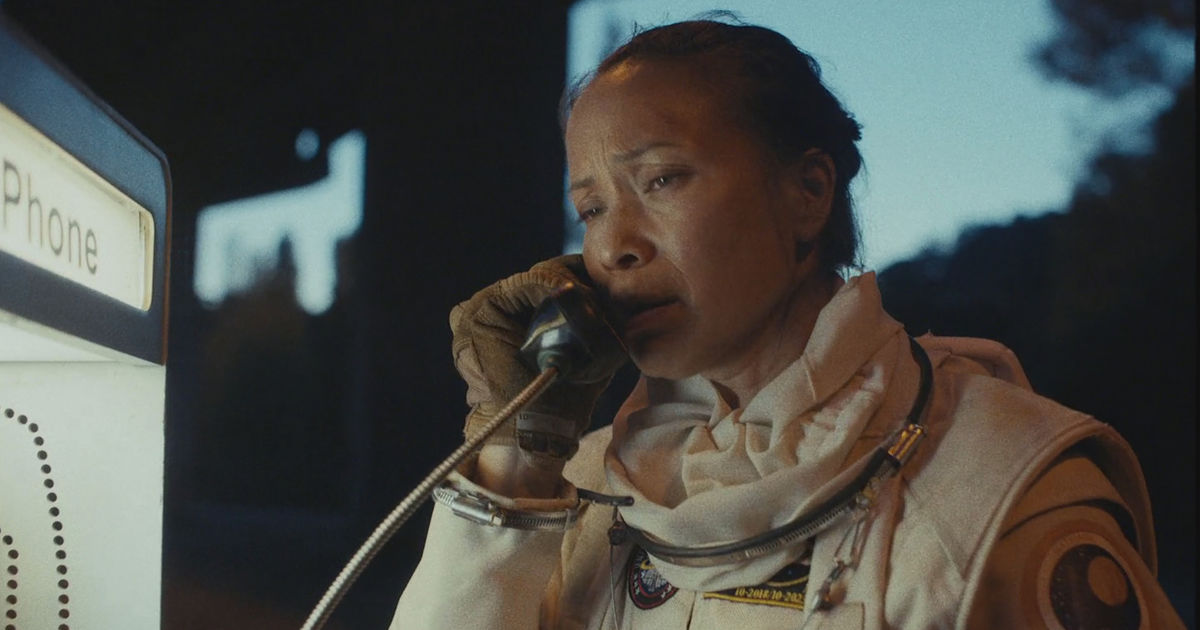 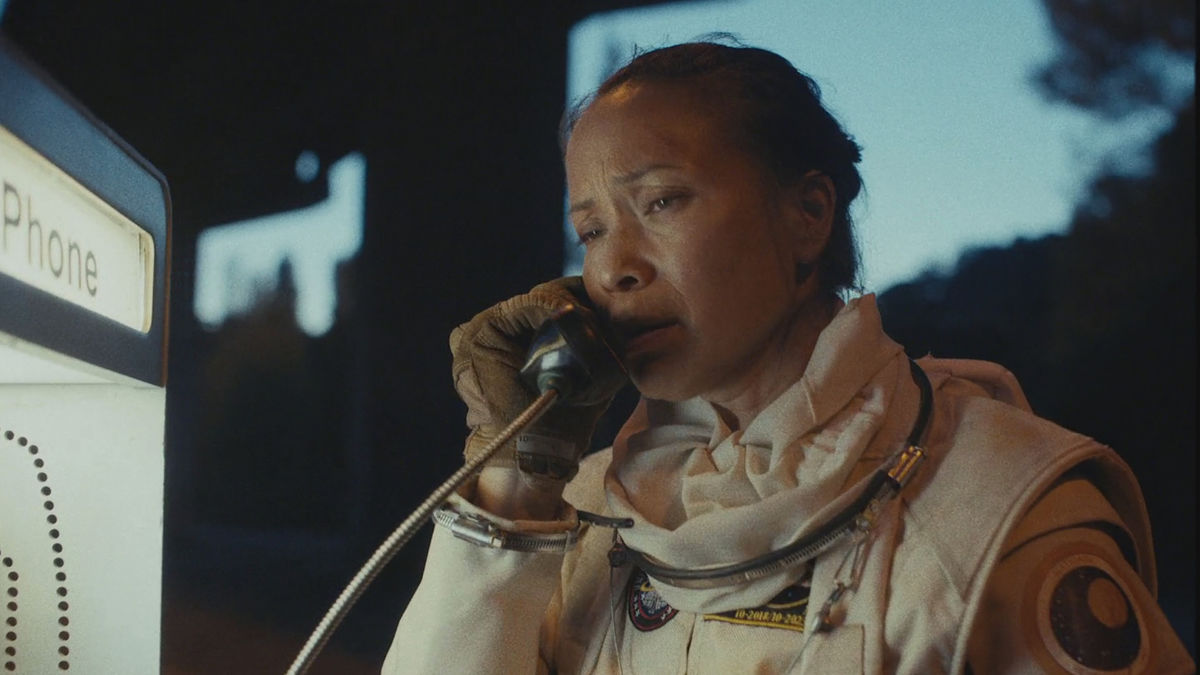