Canadian PSA Traces the Making of a Monster

Advocacy group White Ribbon has launched a powerful film, helmed by Hubert Davis, that explores the roots of toxic masculinity.

by Carol Cooper on 27th February 2019
This article was created before we re-designed shots – it may look a little strange or not have the same features as new articles. If you see something particularly wacky, please let us know on shots@extremereach.com
Share

Superbly directed by Oscar nominee Hubert Davis through Toronto-based Untitled Films, Boys Don’t Cry follows the heartbreaking story of a sweet-faced boy's evolution from innocent to violent abuser of women – revealing how gender stereotyping and brutalising factors in his environment corrupt him as he grows.

Created by Toronto agency Bensimon Byrne/Narrative, the film was released today in conjunction with Anti-Bullying Day in Canada to support the work of White Ribbon, the world’s largest movement of men and boys working to end violence against women and girls and promote gender equity. 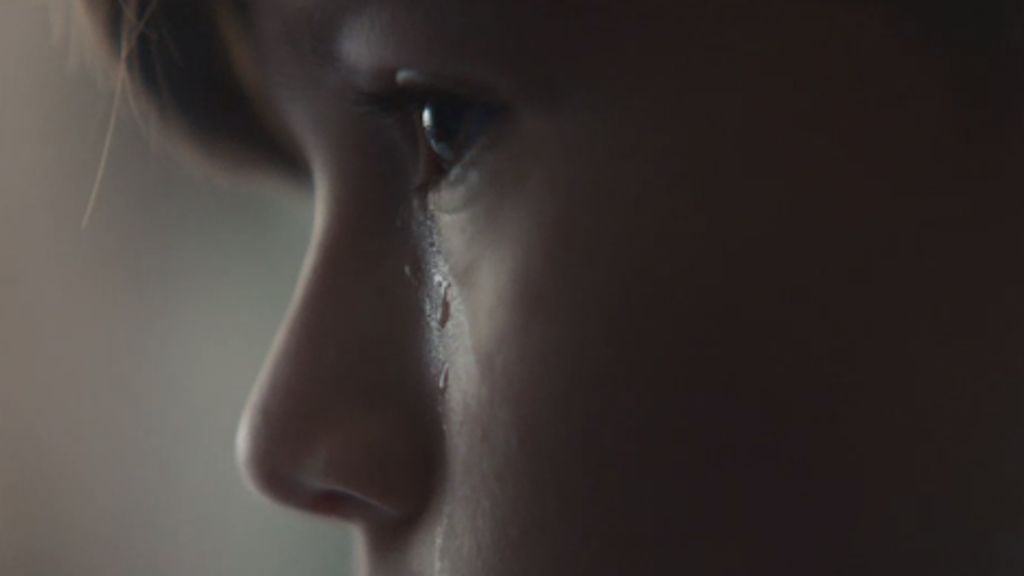 Documentary filmmaker Davis helmed the PSA pro bono. “It was important for me to make this film because I believe strongly that men have a responsibility to educate themselves in order to be part of positive change.

“If we want to prevent gender-based violence, we need to address what’s at the root of it.”

"We still live with negative, outdated concepts of manhood, with very toxic results,” says the director. National research has found that one in five students is affected by bullying and half of all women in Canada have experienced at least one incident of physical or sexual violence since the age of 16. The video calls on viewers to visit boysdontcry.ca to learn more about how to prevent bullying and battle gender-based violence. 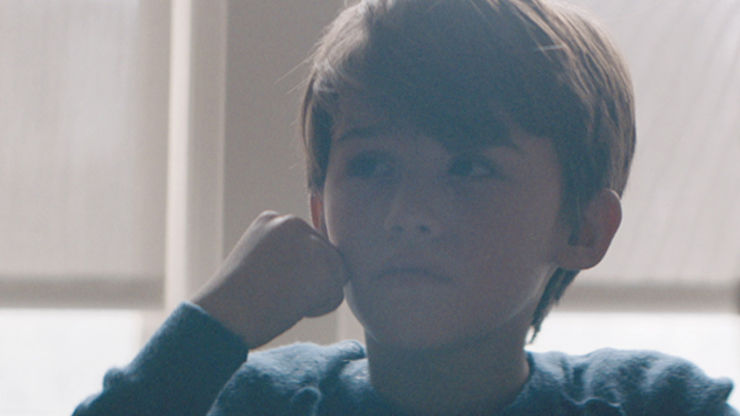 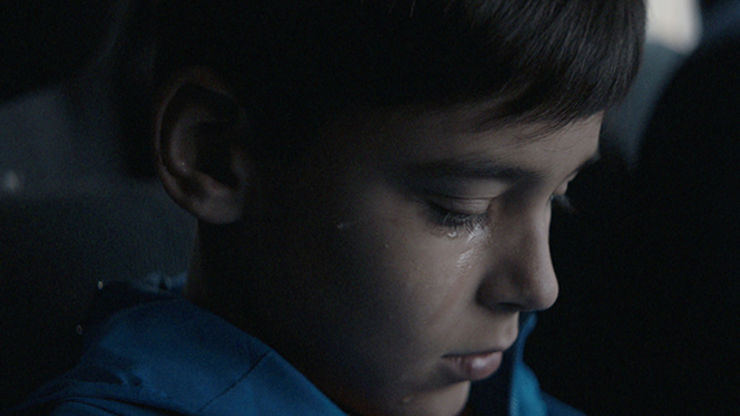 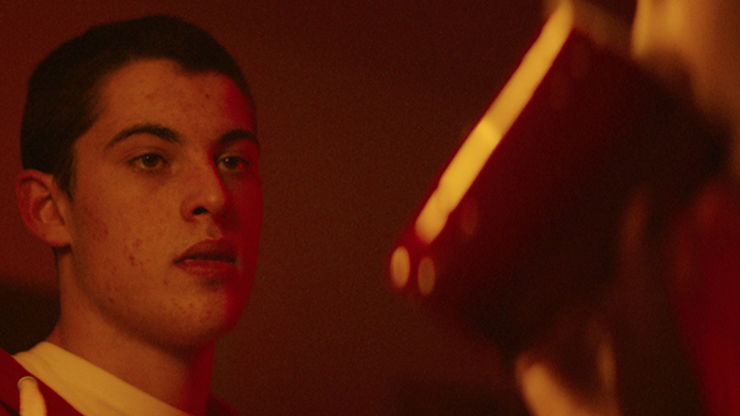 Joseph Bonnici, ECD and partner of Bensimon Byrne explains the agency's involvement in the project.

Why did you chose to make this film for White Ribbon?

The fact that White Ribbon was founded in 1991, well before toxic masculinity was prominent in the media, gives it so much credibility. The movement has spread to 60 different countries since starting in Toronto. We felt a very strong responsibility to help educate people about the root causes of gender-based violence.

What are you hoping people will take away from it?

We would like for us all to begin making a connection between the way we raise young men and the potential consequences.

"It’s about sparking a conversation about the importance of healthy self-esteem, compassion, and emotional intelligence in boys. The current definition of masculinity is so rigid."

We looked at a series of studies when we were researching gender roles and found charts that expressed the range of emotions men can feel in colour. As an infant, a boy is able and allowed to express such a wide spectrum of colour. But as he develops into adolescence, the number of emotions dwindles to just a few. When we saw masculinity through that lens, it really impacted the direction of the creative.

Addressing toxic masculinity has been in the news lately, most recently with the Gillette spot. How do you see Boys Don't Cry contributing to this conversation?

All men don’t act the same, of course. Boys Don’t Cry is one boy’s story – but it’s a story we know is repeated in various ways for boys everywhere. Our goal with the PSA is to spark a conversation about what can happen when boys are forced to live within rigid gender stereotypes. 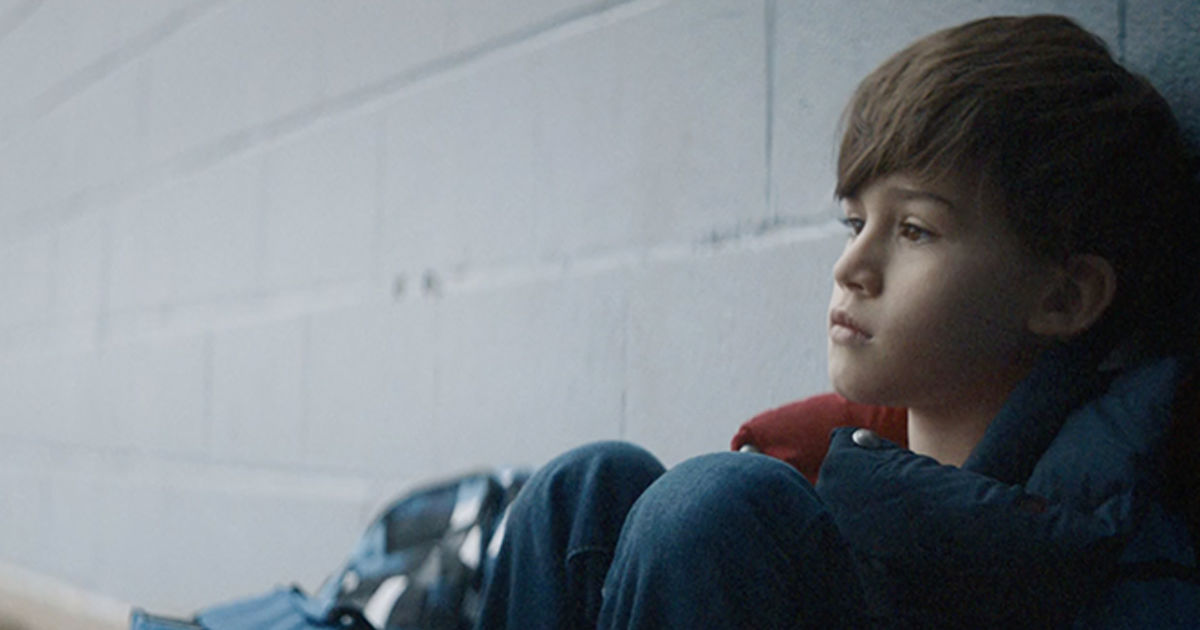 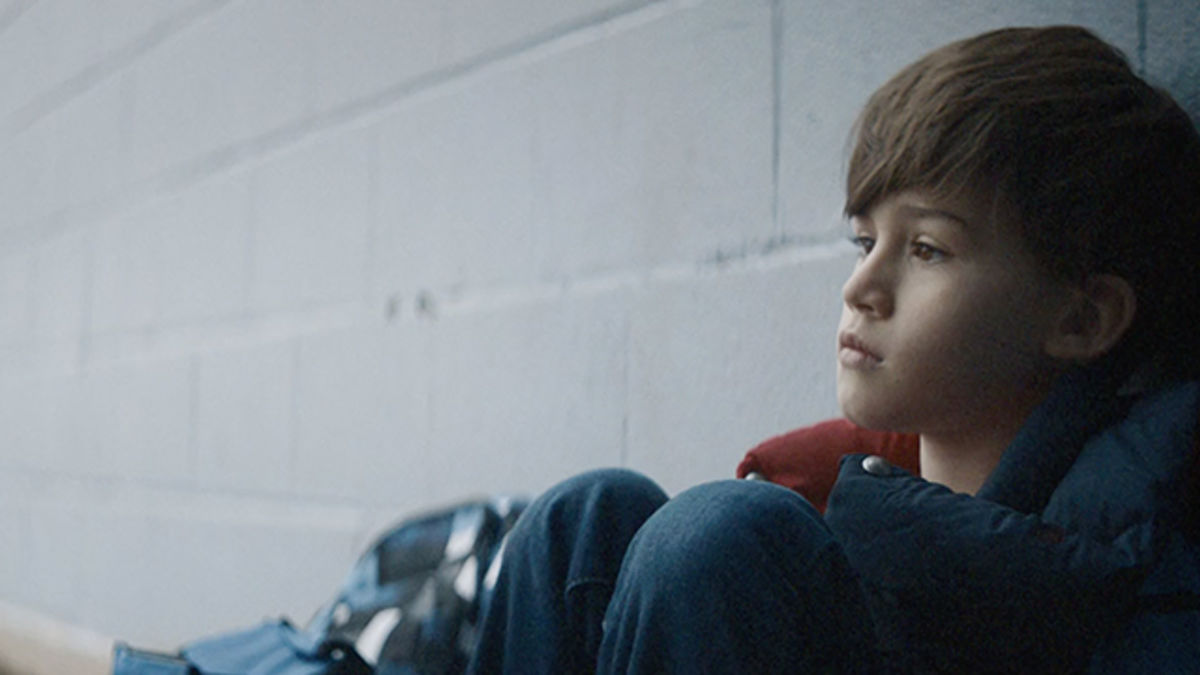